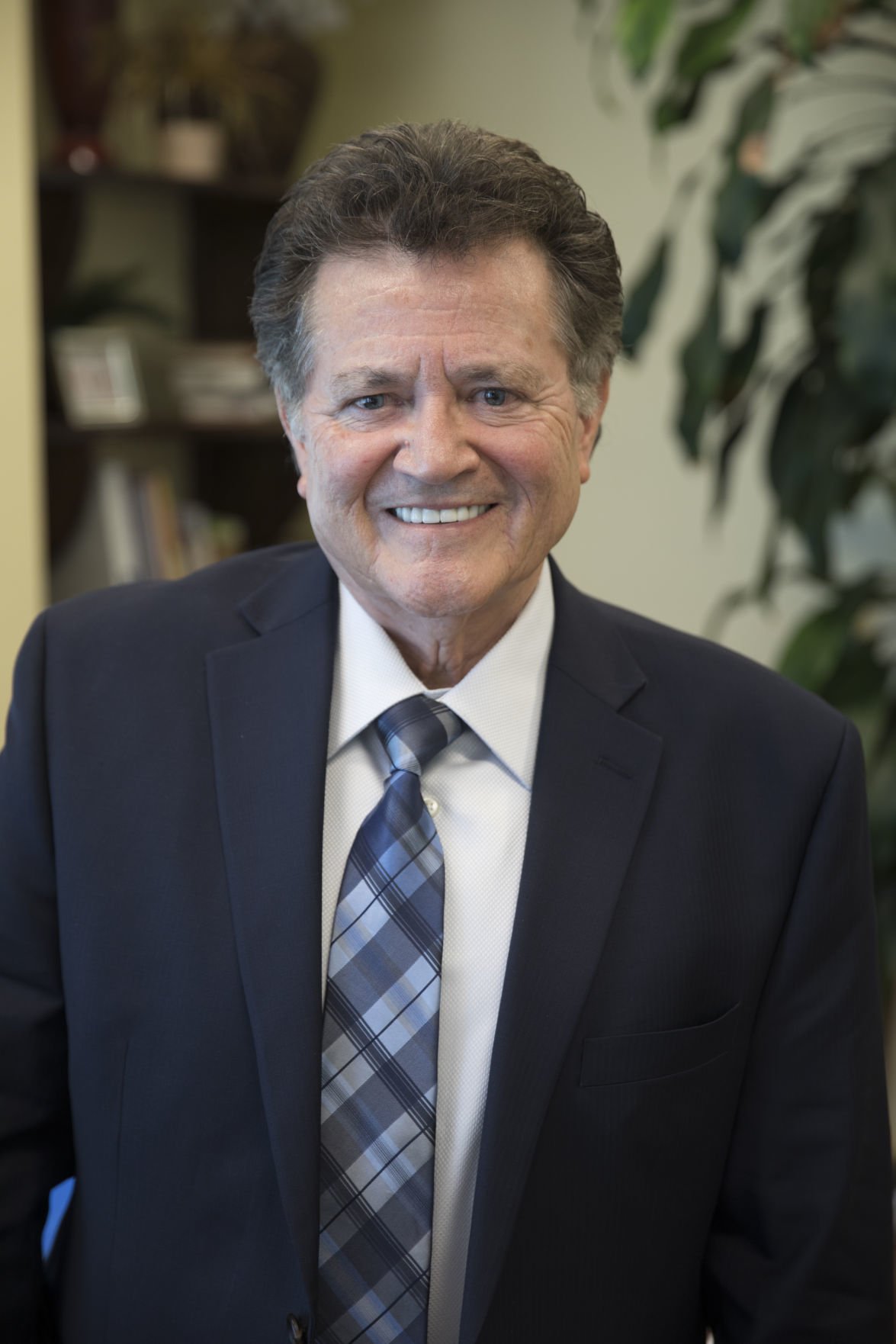 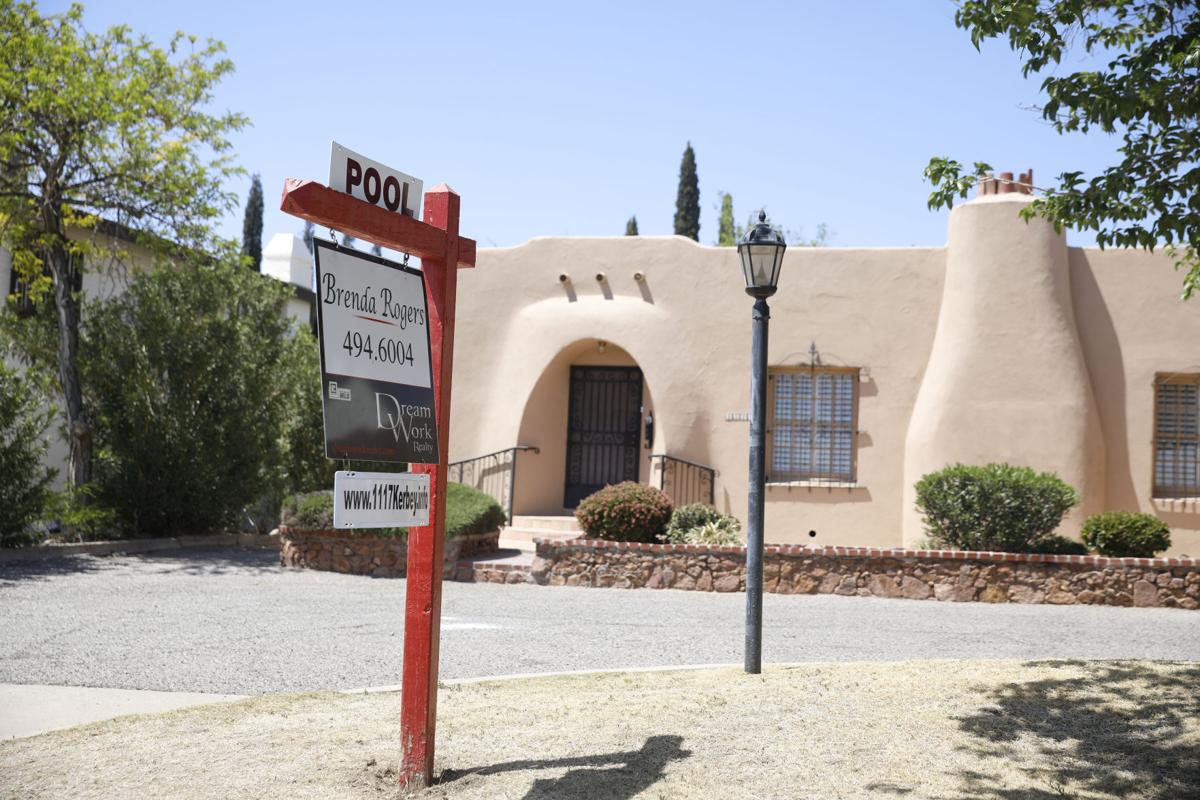 It’s spring, but more than dust is blowing into homes this windy season: Property appraisal notices are landing in mailboxes across the county.

Overall, home values are up 7.6 percent the initial numbers show.

Dan Olivas, immediate past president of the Greater El Paso Association of Realtors, said the CAD is right about the El Paso housing market.

This is a full-appraisal year for the CAD – the first in three years. The CAD foregoes the expensive exercise in years when there is little change in property values.

But Texas law requires the state’s appraisers to conduct a full evaluation of properties at least every three years, and that is why the El Paso CAD is taking a look at all properties.

The CAD sent out 336,000 valuation notices for homes and other categories of properties on March 30. Stone said commercial property notices were sent out on Friday, but industrial property valuations won’t go out until the end of May.

Property owners who want to challenge their appraised home values have until May 15 – or 30 days after receiving their notice – to file a protest by mail or online at epcad.org.

Stone said commercial valuations, which have seen sharp increases in the past few years, aren’t going up much this year, though warehouses are one category that’s getting an unexpected bump.

“We can say we’re expecting retail properties to have minimal increases this year, but we have been seeing a lot of activities with warehouses, which is surprising because they’ve been stagnant for some time,” Stone said.

In last year’s initial notices, apartment building values jumped 15 percent over the prior year, and commercial valuations were up 7 percent.

Stone and other CAD officials recently visited with finance personnel from the city, county and school districts to give them a preview of what taxable property value totals look like this year.

The CAD, which appraises properties for more than 35 taxing jurisdictions in El Paso County, must furnish them all with official valuation totals by July 25. They will serve as the basis for setting new property tax rates for the coming year.

As for what has happened with residential values in the past year, Stone was able to say what they’ve seen in the mass appraisal process and offered some reasons why market values for homes have risen more than usual.

“One of the things we notice is that the time on market for homes is dropping,” he said. “That’s either due to constriction in supply or increase in demand, so that drives prices up.

“Also, building costs have increased a lot because of the hurricanes in Texas and Florida and the wildfires in California. We’re seeing increases in material costs.”

Olivas said the big reason El Paso home prices are up is the city’s surging economy. A clear sign is the city’s 4-percent unemployment rate – the lowest in recent memory.

“Homes tend to be on the market for a lot less time today,” Olivas said. “Also, what you’re seeing that we hadn’t seen since the mid-2000s are multiple offers for homes.

“That’s an indicator that the market is pretty hot. You’re seeing a 5 to 7 percent increase, which is a lot. Usually, we’re in the 1.5 to 3 percent increase in a good year.”

The city’s improving economy has not gone unnoticed, he said, by higher-end businesses like Topgolf and Cabellas. There is also talk of a Great Wolf Lodge water park coming to the Westside.

“You’re seeing all of these businesses coming that have never given us a second look,” he said. “Now all of a sudden they’re looking at us.”

Asked about any hot spots in the housing market, Olivas pointed to two. One is the historic Kern Place neighborhood, near UTEP, which has always seen higher than average prices for houses.

“The desirability is very high there,” he said. “I’ve got people looking at a house in that area and contrasting it to one further west and saying, ‘We think this is the area we need to be in and buy now because it’s going to do nothing but go up.’”

The other area is in Northwest El Paso around The Hospitals of Providence Transmountain Campus.

“I think that area’s going to do nothing but explode,” Olivas said. “Look on the Eastside by the Providence hospital there. You see a lot of rooftops that didn’t exist before,” he said. “I think you’re going to see a hyper increase on the Westside.

“Part of it is the accessibility. Fort Bliss is right there. And if one of the spouses happens to work in Las Cruces, then that becomes somewhat of an area you want to be in – especially now.”

“The market is pretty hot. You’re seeing a 5 to 7 percent increase”