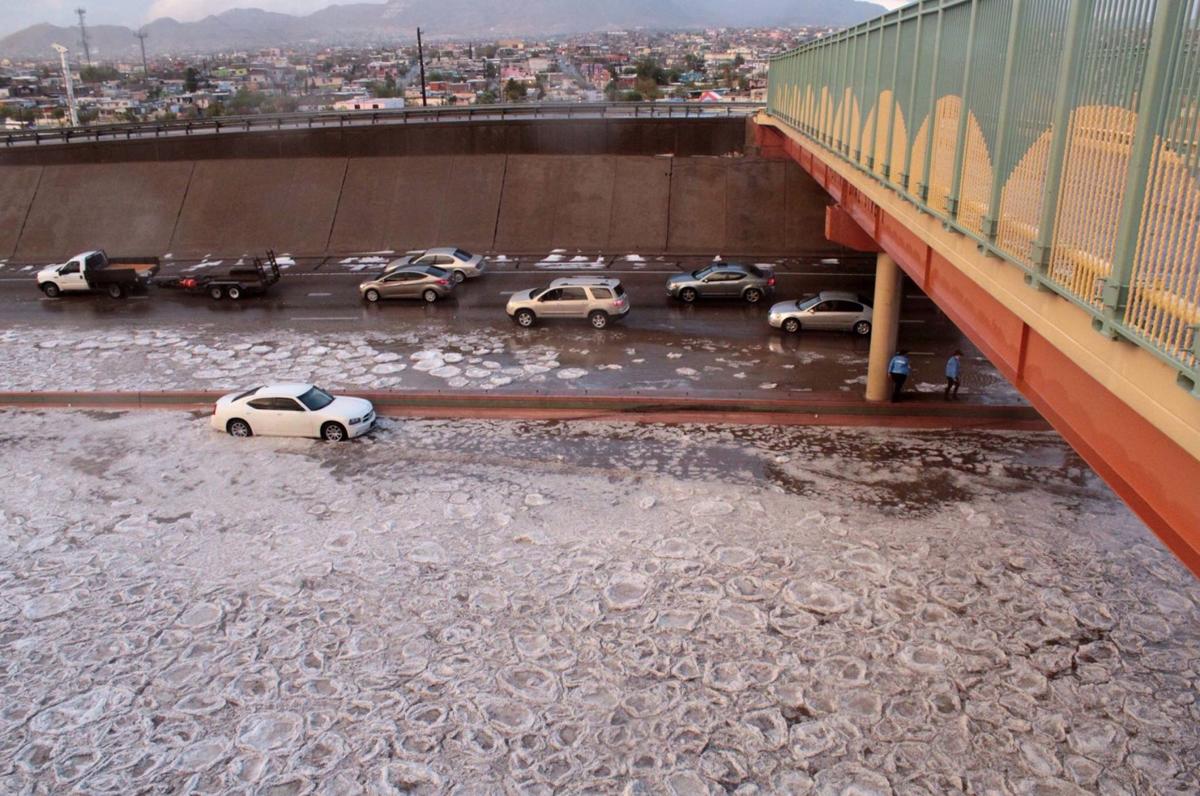 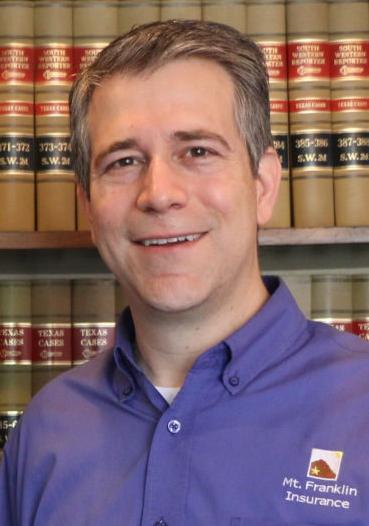 In the El Paso area and much of Texas, insurance claims arising from hail damage are changing the way home insurance policies are written so that homeowners pay more for roof repairs and replacements.

And you probably didn’t even notice.

But insurance companies have because when it comes to hail claims, Texas leads the country and El Paso ranks seventh among the nation’s cities, according to the National Insurance Crime Bureau, or NCIB.

A decade ago, he said, Texas insurers were taking a beating with big losses in East Texas because of claims from hurricanes, wildfires and floods.

“A lot of carriers were doing well in West Texas, so they tried to make up for their losses in the rest of the state by expanding into West Texas,” Lipson said.

Then came the hail, but not just in West Texas.

Nationally, 55 percent of the hail claims in that period were for home damage and 32 percent were for auto damage.

“In the last three or four years, we’ve had some pretty significant hail storms in El Paso,” Lipson said.

Insurance companies haven’t revised auto policies because of hail damage, but they have changed the way homes are insured by raising deductibles and separating roof coverage.

“So what used to happen in the old days was you would get a policy that had a $500 or $1,000 deductible,” he said. “What you have now is one deductible for wind and hail and another deductible for everything else.

Generally, he said, people who have had one insurance carrier for years might not see their policies change much, but people who change companies and who are buying home insurance for the first time will see split deductibles.

Lipson said it’s possible to save money by combining coverage for homes and automobiles because some carriers will offer a shared deductible.

Then, if a hailstorm damages the roof and the car, carriers will package them together with a single deductible.

Jason Laney, a meteorologist with the National Weather Service in El Paso, was surprised to hear about the city’s top-10 ranking on the national hail claims list.

Laney decided to look at the hail reports the weather service has gotten in recent years and was shocked at the increase since 2015.

In West Texas and Southern New Mexico, there were 52 reports of severe hail from 2010 through 2014. But they have doubled from 2015 to date – a much shorter span.

“In the last few years, there does appear to be a large ramp up,” he said.

Somewhere in the mix of hail storms and damage reports are significant claims by cattle ranchers and owners of feedlots and dairies that suffered significant losses from cattle killed by big hail.

It’s generally not in West Texas, Laney said, but in places in the Panhandle like Amarillo where there are many large feed lots.

“Every year some of the greatest losses are the cattle killed in hail storms,” he said. “They have nowhere to go.”