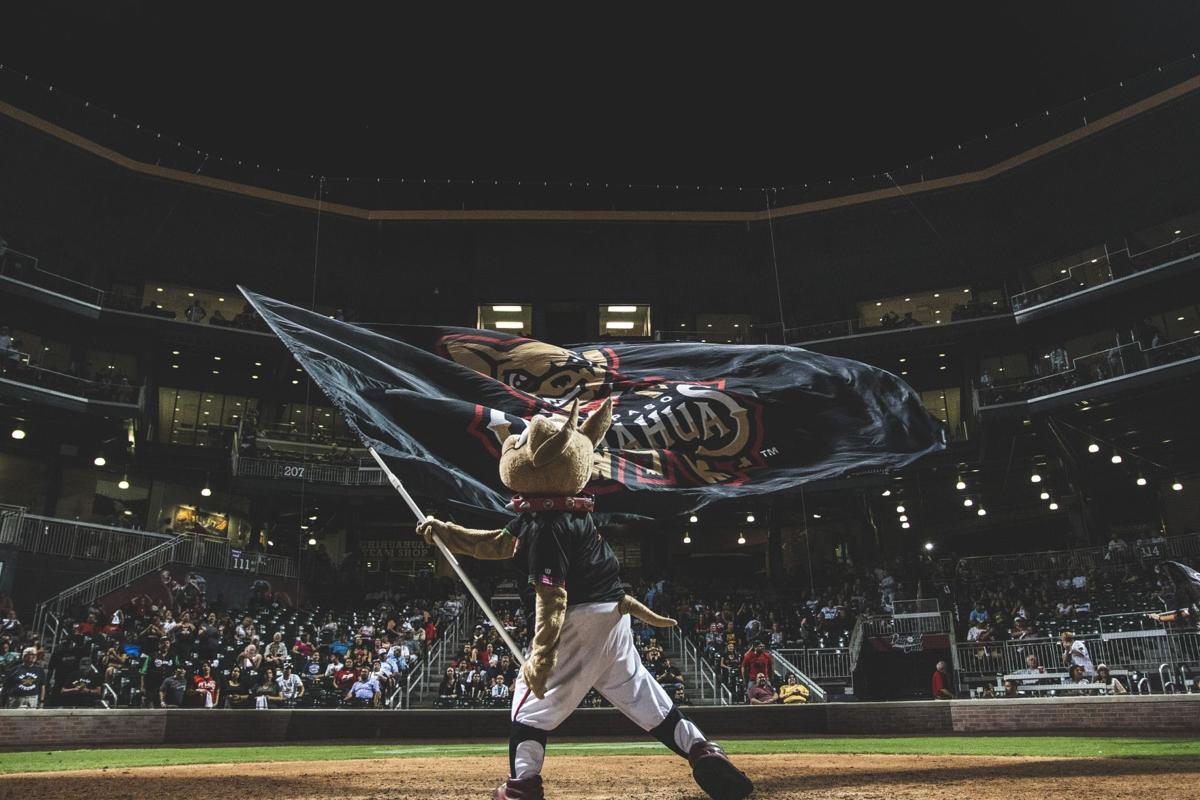 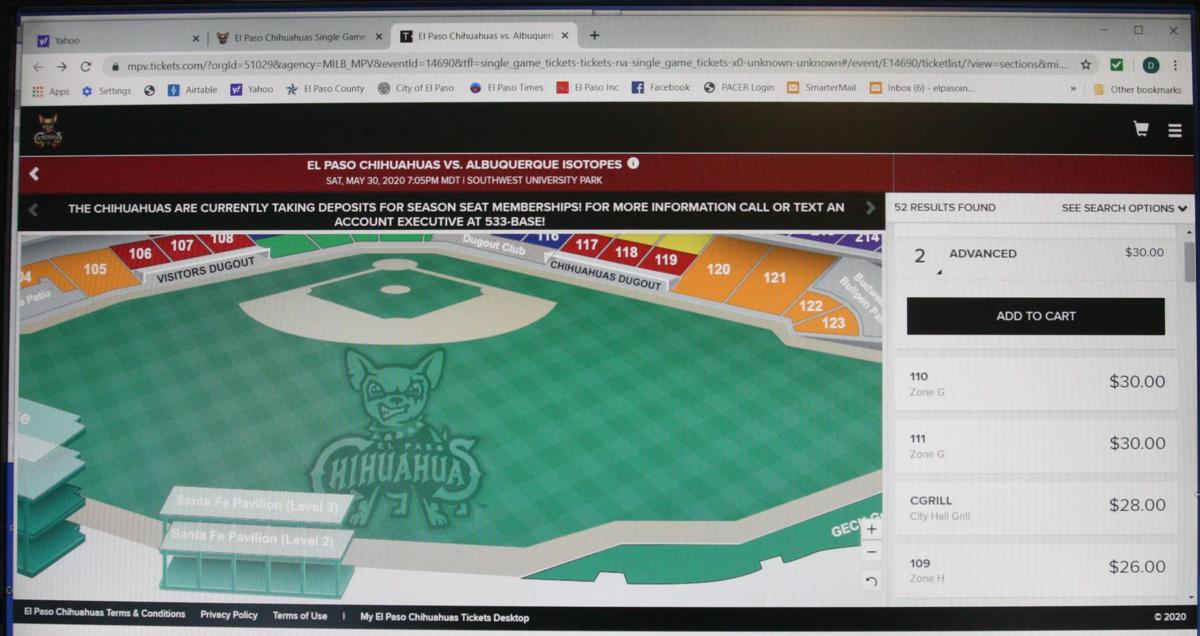 Baseball is on hold, and tickets are not for sale. But last week it appeared you could buy them online for an upcoming game.

Baseball is on hold, and tickets are not for sale. But last week it appeared you could buy them online for an upcoming game.

But it sure beats this year, when the COVID-19 pandemic is ruining everything at Southwest University Park, along with professional baseball diamonds and soccer fields everywhere.

And they’re all alike.

“No Minor League Baseball in 2020, per report,” says the headline at BrewCrewBall.com.

It’s not something anybody really wants to talk about – even the radio sports talk guys, like El Paso’s Steve Kaplowitz, who talks sports for a living on 600 ESPN El Paso on the AM dial.

“Okay, so this is my belief, and I’m going to tell you. I’m not talking about this much on the record because I don’t know,” Kaplowitz said in a reluctant conversation. “But I’m just going to say that based on everything I’m hearing from Major League Baseball, I would be shocked if they play a Minor League season.

There it is. Ouch! Like pulling off a Band-Aid.

Baseball, stadiums and soccer are all losing millions and all their income, as are most players whose seasons and maybe their careers are up in the air because of the coronavirus pandemic.

But if you were to have checked out the Chihuahuas’ or the Albuquerque Isotopes’ websites last week, they would have looked like the season is on and that tickets were for sale for their stand in Albuquerque.

Even the websites are in denial.

Alan Ledford, president of MountainStar Sports Group, which owns the Chihuahuas and the Locomotive teams, was surprised to hear about that on Thursday.

“I will tell you, that should not be up there,” he said. “That needs to be changed. That’s an oversight on our part.

“Obviously, we’re not selling tickets for a game on Saturday.”

As for the COVID-19 disaster and all the regulations that have ensued regarding public gatherings and the need for social distancing, he said, the leagues, the teams and the El Paso clubs in particular are doing their best to weather the storm.

“The Locomotive season began in early March, and we played one regular season game when everything came to a halt because of COVID-19, and that’s where it’s been since then,” Ledford said.

Because MountainStar Sports Group actually owns and pays the Locomotive FC soccer team, those players are being paid. He seemed less certain about the Chihuahuas players, because the team is part of the San Diego Padre’s organization and “Major League Baseball is responsible for the players,” he said.

“In terms of what the 2020 season might hold for both teams, it’s simply speculation right now, and we’re doing everything we can to be prepared if and when they return to play,” Ledford said.

As state regulations have loosened in some states and less so in others, El Paso Inc. asked Ledford what is keeping teams from playing and fans from going to their games.

“It’s a combination of things that ultimately the league needs to make the decision and provide the direction with input from all the appropriate authorities,” he said. “I would be speculating as to how everything is going to evolve from here on out, but we’re all on the same page.

In the meantime, there are old games from a happier time out there to be watched in this, the summer of the coronavirus.