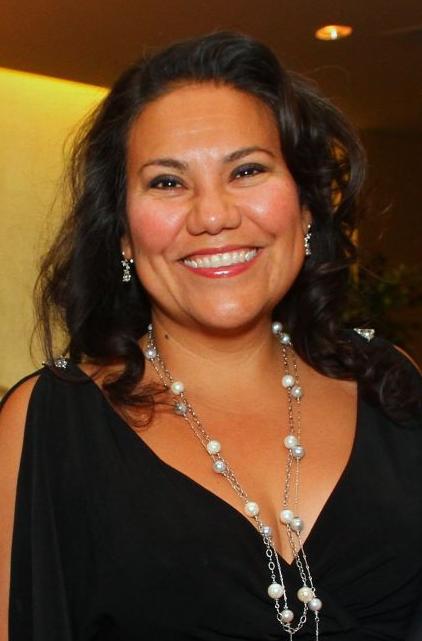 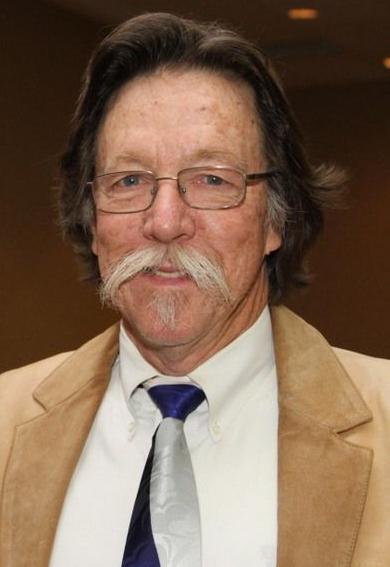 The former chair of the El Paso County Historical Commission 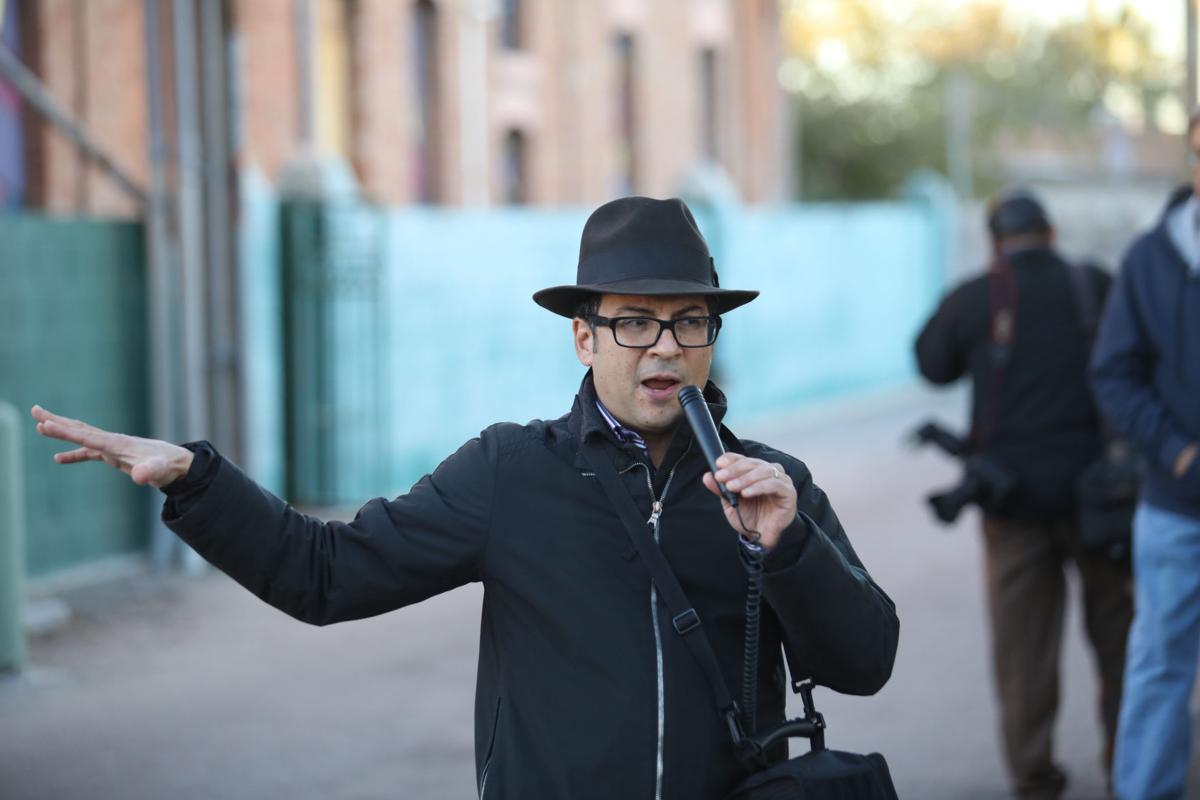 The former chair of the El Paso County Historical Commission

Max Grossman, the former vice chair of the El Paso County Historical Commission, says his removal – and the removal of commission chair Bernie Sargent – by the County Commissioners Court on Monday was a betrayal and political.

El Paso County Judge Escobar says it was neither, but it was time for a change.

Whatever it was, the removal of two leaders who have had much to do with raising the profile and interest in historic preservation in El Paso represented a drastic change in what had been a close alliance with the county.

While the move may have been surprising and unexpected, Escobar said, no member of an appointed board owns the position.

“That’s the nature of board appointments,” she said.

“This one comes up every two years. No one’s position is certain when his or her term expires.

“We had a large number of new applications, which was a surprise to me. I thought that everything that’s happened would have had the opposite effect. I also believe fresh voices and fresh eyes are a good thing.”

Sargent and Grossman have helped lead the opposition to the city’s plan to build a $180-million arena just south of the convention center in an historic Union Plaza neighborhood.

After a closed-door executive session to discuss appointments to the all-volunteer historical commission, Commissioners Court emerged Monday and, without discussion, approved 25 people to new two-year terms.

In doing so, the county expanded the historical commission from 22 to 25 members and appointed 11 of the 16 members who applied – not including Sargent, Grossman, and another long-time member, Rodney Linkous.

Sargent, who’s been a member of the historical commissioner for 17 years, 13 of them as chair, estimates he has put in 33,000 hours of volunteer service to the commission during his tenure.

Deeply disappointed by the action, Sargent said he’ll now have a lot more time to devote to the 13 other boards he’s on and other historical activities for which he is well known.

None of the new appointees, he said, have been active in historical preservation and Escobar was never interested enough to attend any of their meetings.

For starters, he’s taken over the historical commission’s Facebook site, which he said he started and which now has almost 38,000 followers. The site is now called El Paso History Alliance.

He posted an open letter on the site last week, saying, “We were humiliated and disgraced by our county leaders, particularly Commissioner Vince Perez and Judge Veronica Escobar, who were absolutely committed to dismissing us.

“And no, it was not just our procedural violations that led to this outcome.”

He said he thinks it had more to do with the politics surrounding the arena than the Texas Rangers investigating whether 16 members of the commission violated the Open Meeting Act by responding to a text message from Sargent in December asking them if they wanted to meet and take a position on the arena.

Escobar said her opinion that changes on the commission were necessary had nothing to do with the arena or the open meetings issue.

Rather, it was her concerns about Sargent and Grossman’s unwillingness to heed the county’s request to hold off on further meetings until commission members receive training in the Open Meetings Act.

As for the arena site, she said she would like to see the city spare Union Plaza and take another look at the railroad site behind City Hall a mile east of the convention center.

“I can tell you I really respect the work they have done to educate the public about El Paso’s history, and I appreciate their advocacy,” she said. “It’s okay to make mistakes, but it’s quite something else to head down a path that makes your members vulnerable.”

Against the county’s advice, she said, Sargent called a special meeting of the historical commission on Friday, Feb. 3, to formally approve historical designations and marker applications for eight sites, including a historic building in Union Plaza that once served as a Chinese laundry.

Sargent said the meeting was legally called, necessary and that an assistant county attorney was present.

The Texas Historical Commission had postponed action on those markers a week earlier on Jan. 27 in response to questions from the Greater El Paso Chamber of Commerce about the process the county historical commission had previously followed in approving them.