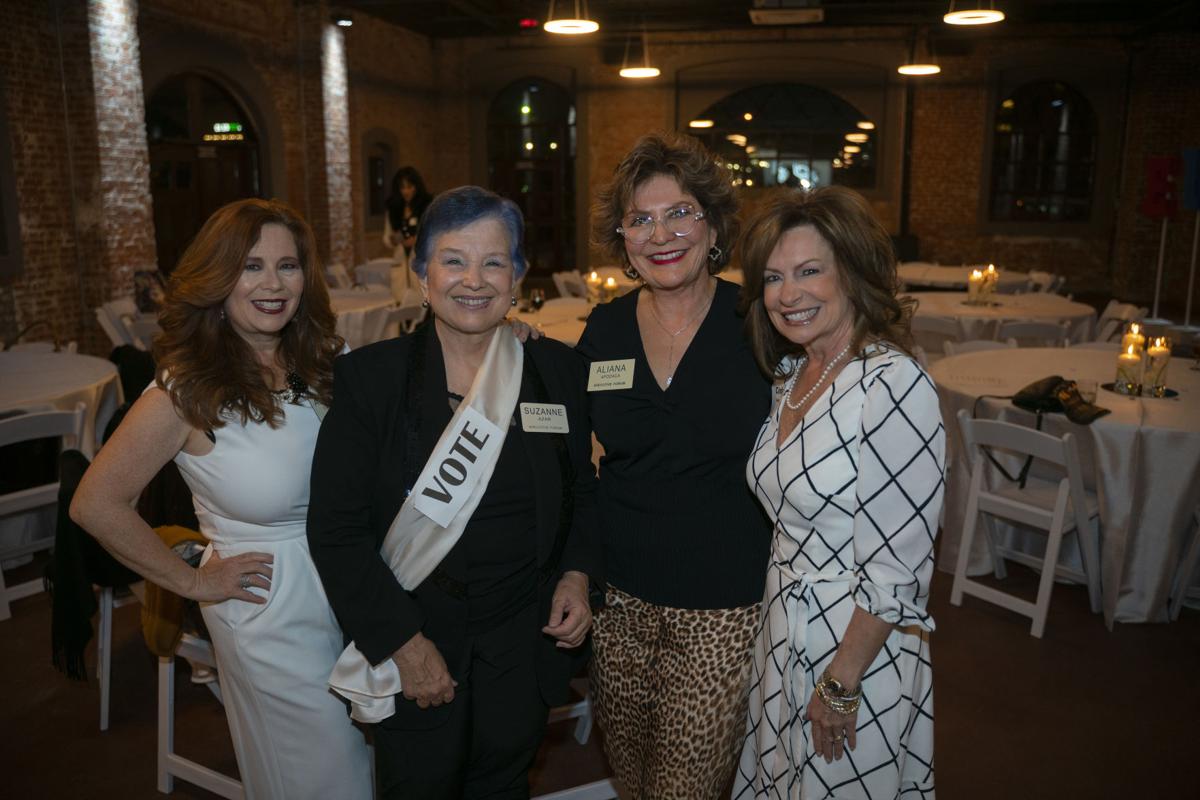 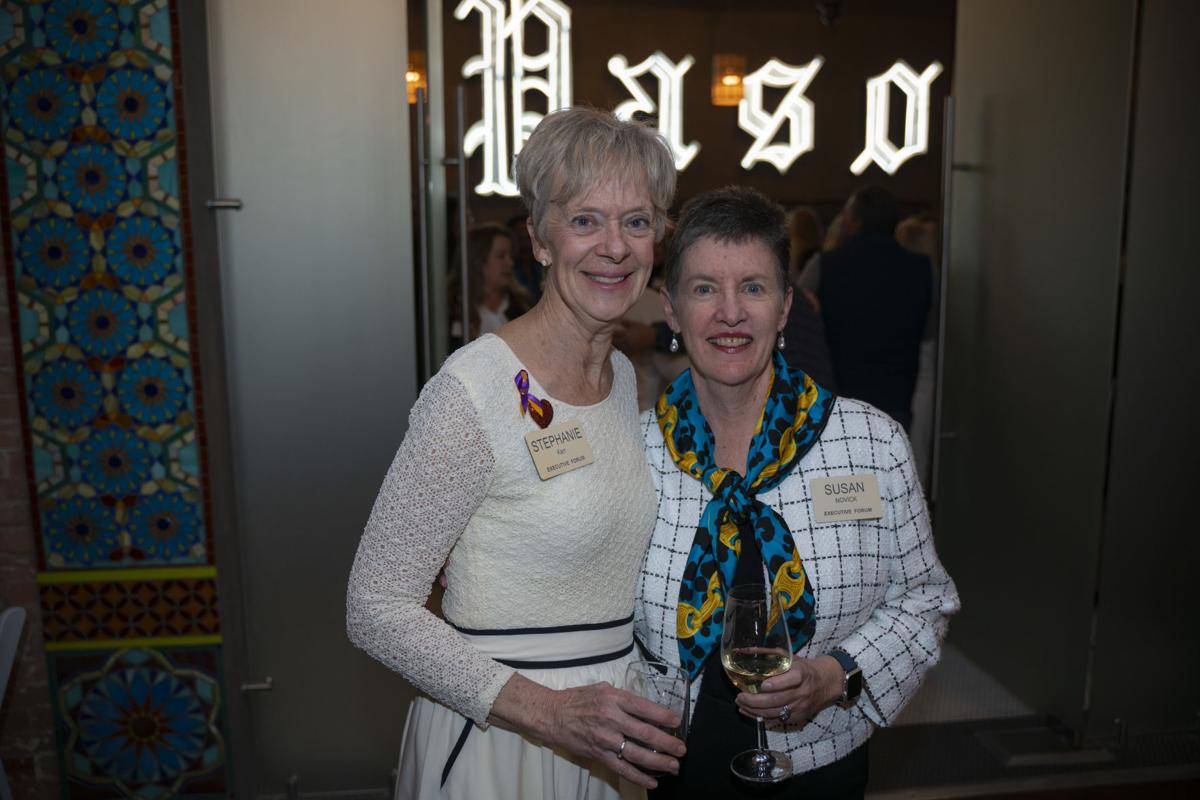 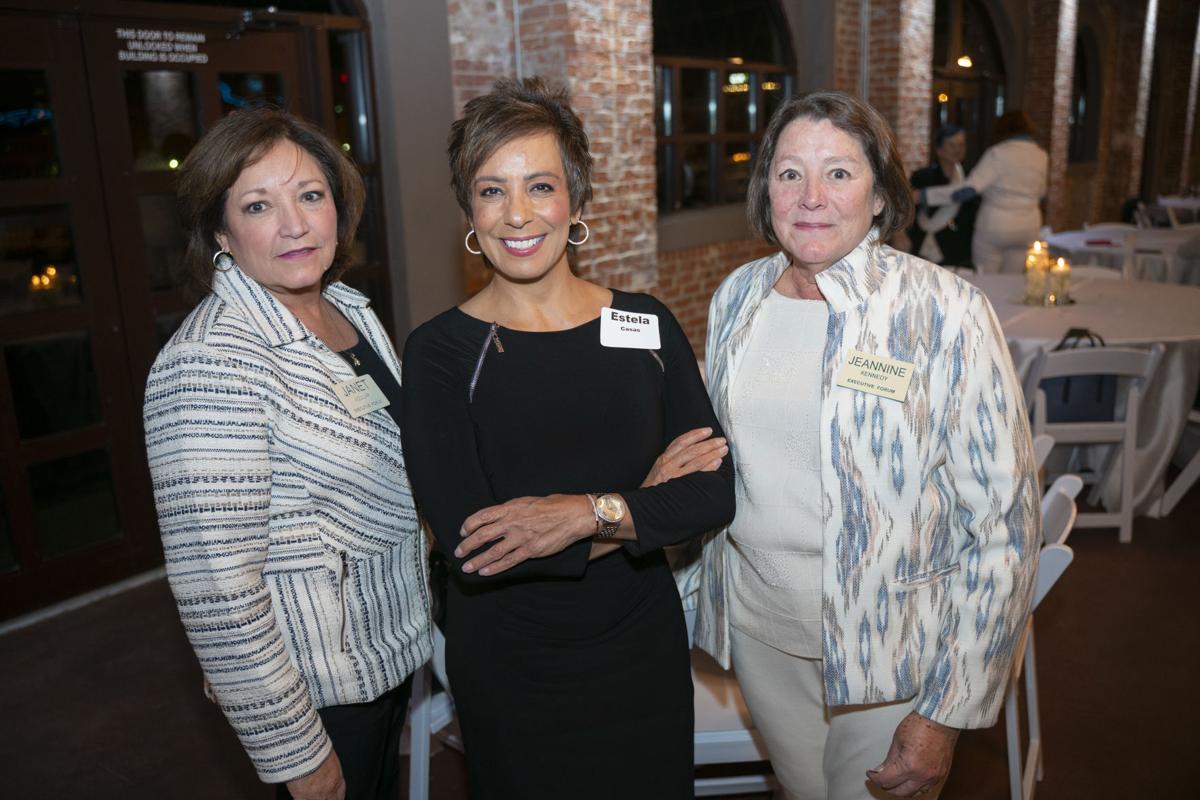 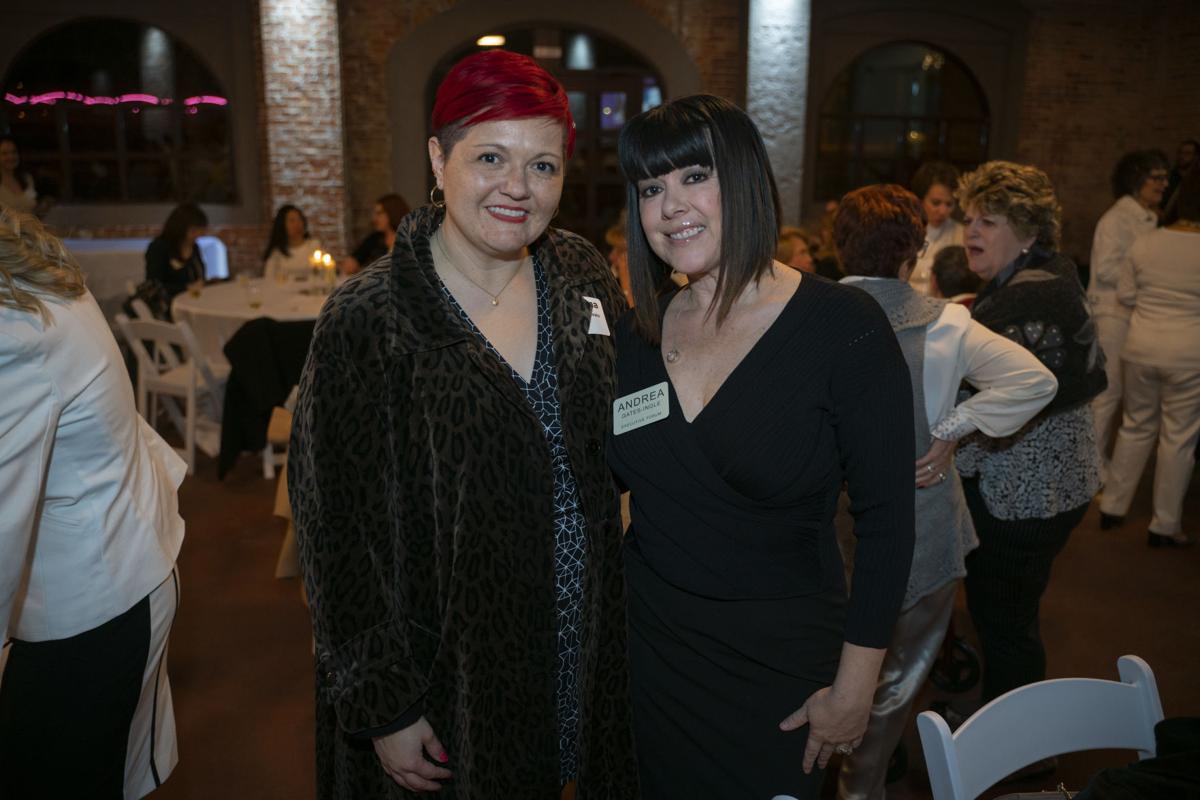 The El Paso Executive Forum celebrated the 100th anniversary of the passage of the 19th Amendment at an event held Jan. 27 at St. Rogers Depot in Downtown El Paso.

After years of fighting and lobbying, the 19th Amendment to the U.S. Constitution was passed in 1920. It declared that: “The right of citizens of the United States to vote shall not be denied or abridged by the United States or by any state on account of sex. Congress shall have power to enforce this article by appropriate legislation.”

Members paid homage to the landmark moment in American history at the event, which included a presentation on the history of the women’s suffrage movement, a recognition of female elected leaders and a discussion on women and their future. It was sponsored by El Paso Electric and WestStar Bank.

The members of the Executive Forum are women executives and community leaders who are dedicated to the economic, civic and cultural development of the El Paso region.