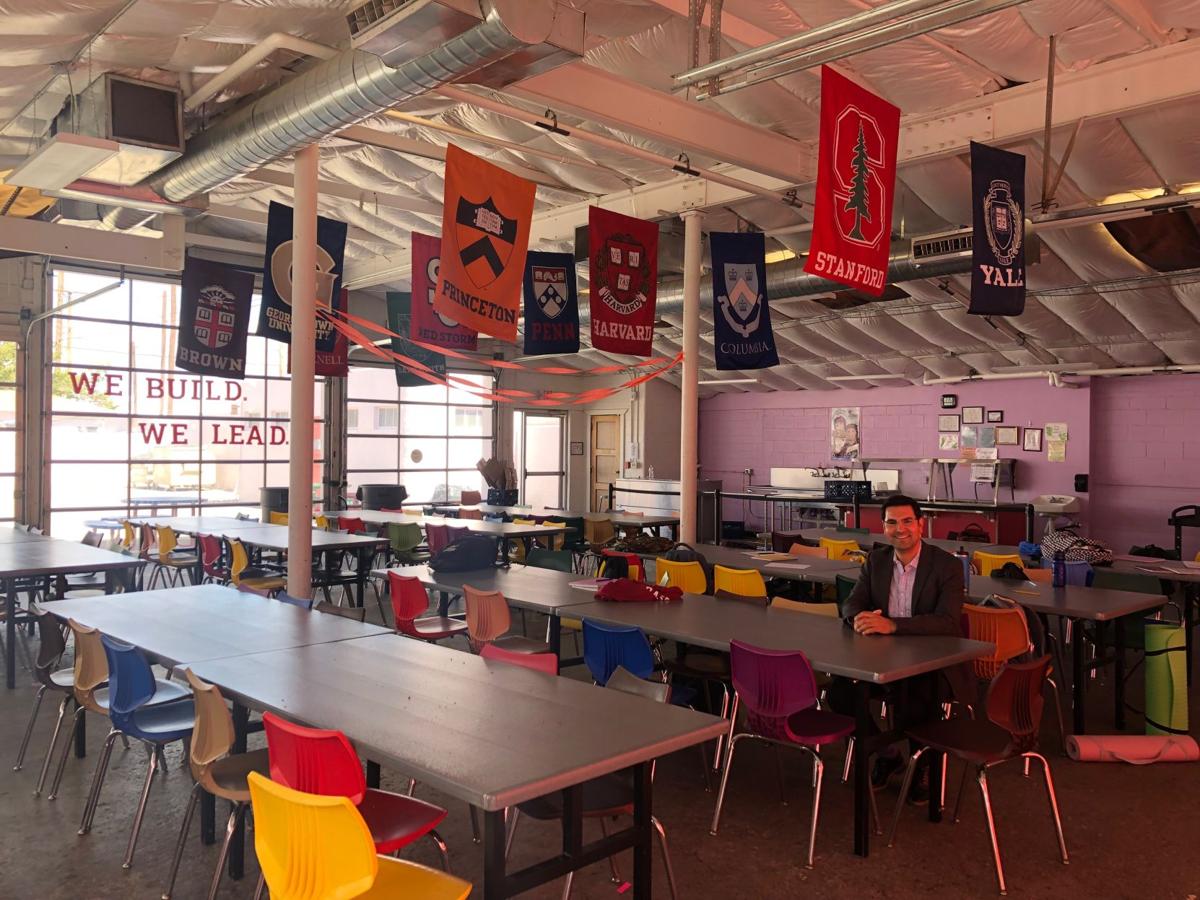 Omar Yanar is CEO and superintendent of the El Paso Leadership Academy, which has formed an esports team. 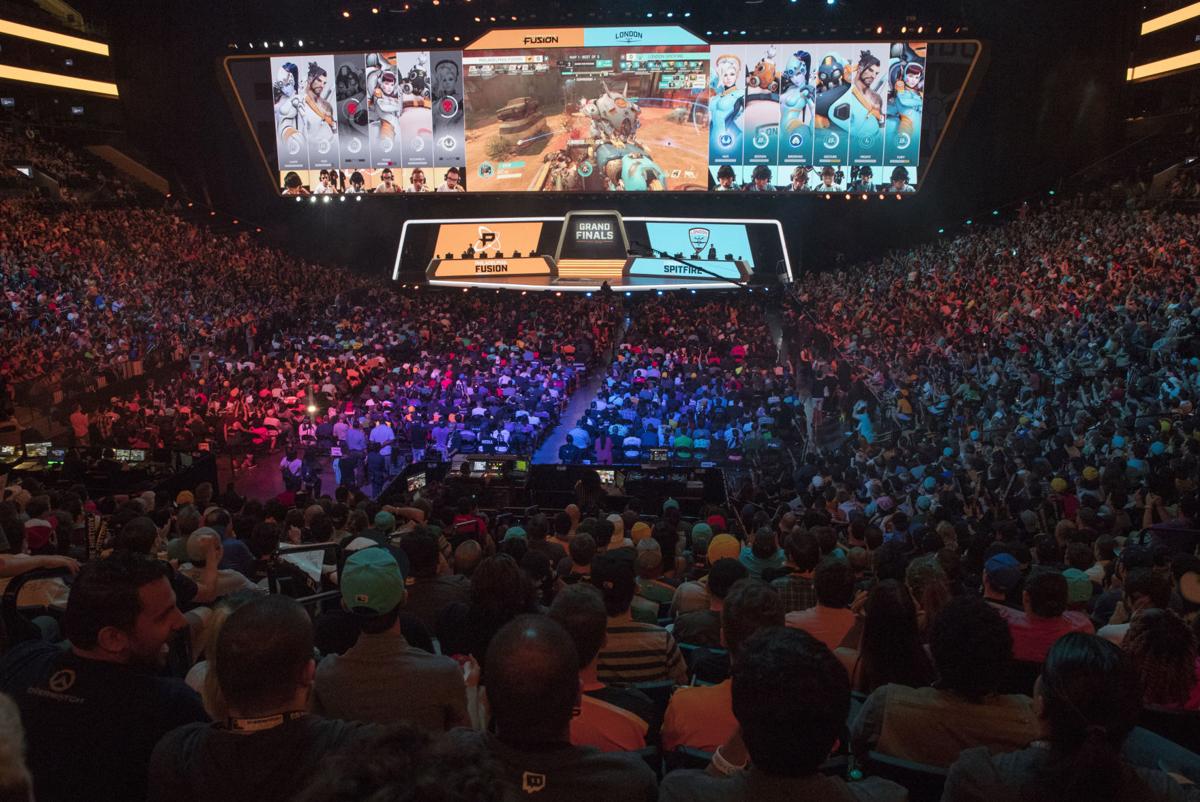 Fans watch the competition between the Philadelphia Fusion and the London Spitfire during the Overwatch League Grand Finals last year at Barclays Center in New York.

Omar Yanar is CEO and superintendent of the El Paso Leadership Academy, which has formed an esports team.

Fans watch the competition between the Philadelphia Fusion and the London Spitfire during the Overwatch League Grand Finals last year at Barclays Center in New York.

Students at a small South-Central El Paso charter school will have the chance to join a first-of-its-kind competitive video game league, and no, this is not a joke, mom.

The school will spend about $8,000 for the equipment needed for students to play competitively against other schools around Texas and the country.

Esports can best be described as competitive video game playing in leagues and matches. It seems everything can be virtualized these days, and competition is no exception.

Interest in videogame contests is exploding, with an increasing number of U.S. high schools offering esports programs and colleges offering scholarships. But the trend has been slow to take off in El Paso.

This year, global revenue from esports, including ticket sales and media rights, is expected to exceed $1 billion, according to the industry tracker Newzoo BV.

There are no grass-stained uniforms in esports. There are no concussions and no broken bones. But there are computers, and headsets, and webcams, and maybe a touch of carpal tunnel syndrome, back pain or tennis elbow. And, like any sport, there’s a time commitment.

The video games played in esports vary, but some of the most popular titles include Fortnite, League of Legends and Overwatch.

Yanar said he hopes the esports league can foster team building in the same way as other organized sports.

“We’ve talked about implementing those team skills, how to get along, what’s the proper way to handle situations,” Yanar said. “It ties into our whole model of building leaders. If you want to be a good leader, you have to be a good team player.”

Yanar said the league they will compete in is the first middle school competitive esports league in the state. He said some high school teams exist, but that the trend is still up-and-coming in Texas.

In other parts of the world, though, esports is a massive, lucrative trend. Tournaments are streamed and viewed by millions of people worldwide, and the top players can walk away with hefty winnings and sponsorship deals.

Last year, a 16-year-old named Kyle Giersdorf won $3 million in a Fortnite world cup competition. Some universities have esports leagues and offer scholarships for students to attend and play.

Yanar said he sees the potential in esports and wanted the Leadership Academy to be early subscribers to the excitement.

The new esports league has many of the same requirements as a traditional sport, Yanar said. Students must maintain a 75% grade point average and must not have any disciplinary infractions. There will be eight students on the team who will be chosen through a lottery.

Right now, there are no University Interscholastic League guidelines or resources available for esports. Yanar said UIL, which is the governing body for high school sports and academic teams, is still trying to catch up.

There are about 220 students who attend the El Paso Leadership Academy charter school at 1918 Texas. Charter schools are publicly funded schools that are privately run and have an appointed board rather than an elected one.

Yanar said the school tried to get ahead of the inevitable calls from parents questioning why they should let their child play video games after school, something that many kids already do in their own time without any extra motivation.

The academy hosted an information night for parents at the beginning of the year. Yanar said he thought about 15 kids at most would be interested in the new team. So far, he’s received interest from about 90 students — nearly 40% of the student population.

“I think it goes to show that there’s enormous demand for it, but it’s also shocking to me that we’re the first middle school to do this,” Yanar said.