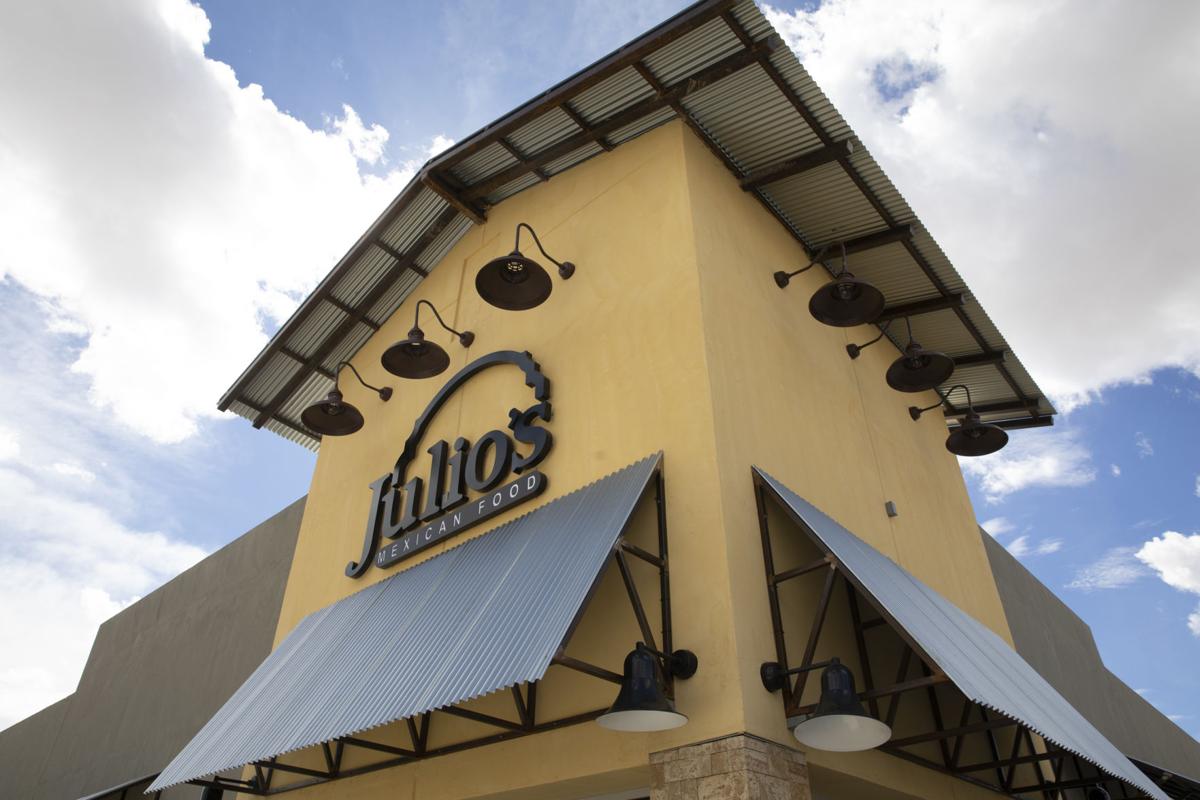 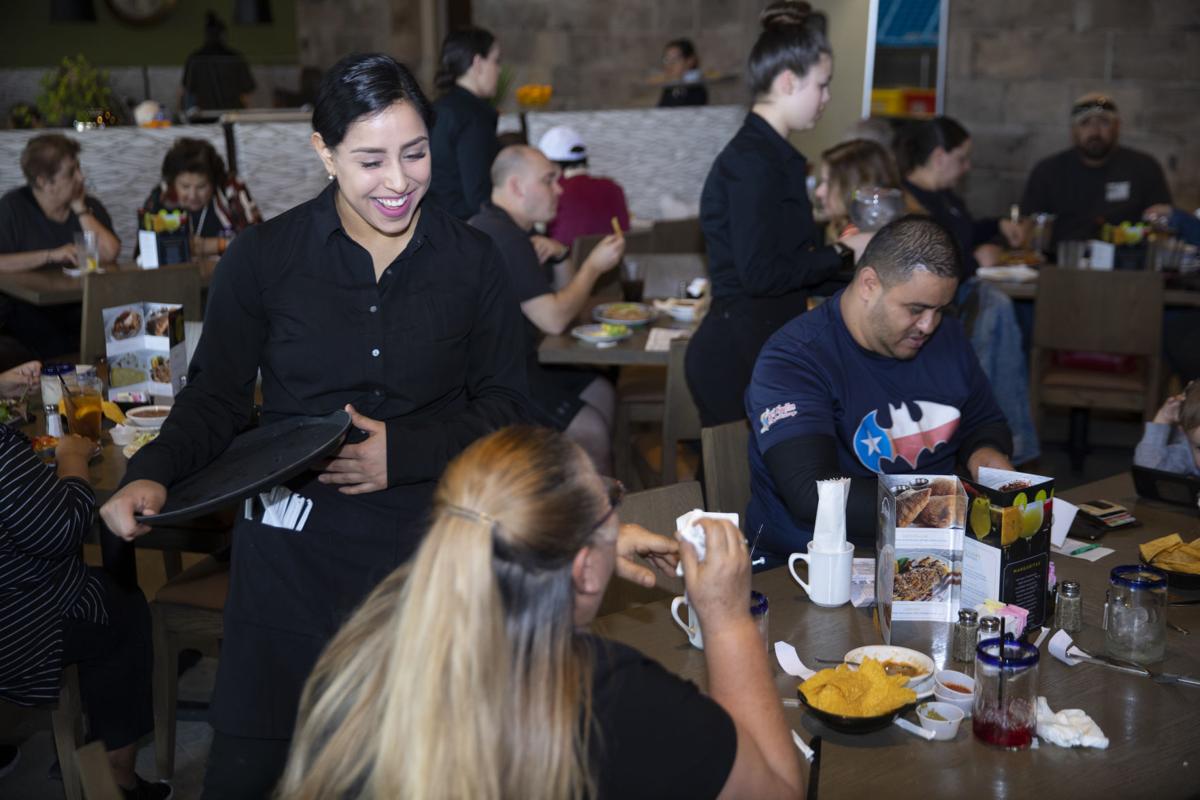 A tight labor market and surge in the number of Americans wanting to dine out have made finding workers – and then keeping them – increasingly difficult for restaurants in El Paso and across the country.

The co-owner of Julio’s Café Corona, the family-owned Mexican restaurant that got its start in Juárez in 1944, said the only thing keeping the local chain from expanding is the worker shortage.

“When people come and ask us for the opportunity to work here, we first ask them how much time they think they will stay with us. And they usually say 6 months or a year,” Jorge Orrantia said. “They say they just want to learn things about the restaurant and move on to something else.

“They don’t think about becoming a supervisor or moving up. They don’t want the restaurant career path.”

Julio’s has opened a new far Westside location at the new Canyons at Cimarron center. But it is only open for lunch and Sunday brunch because they can’t find the people needed to serve and clean up to open for dinner.

More than 1,600 restaurant-related positions in El Paso are posted on the job search site Indeed.

The U.S. Bureau of Labor Statistics reported last year that there was a backlog of 800,000 unfilled jobs in the restaurant sector nationwide – the highest number in at least the past 18 years.

Texas is no exception said Anna Tauzin, vice president of marketing and innovation for the Texas Restaurant Association.

“There is always a high demand for restaurants,” Tauzin said. “And for the past five years, those consumer demands are not being met.”

More Americans than ever are eating outside of the home, according to global analytics company Nielsen Holdings. And the struggle to meet that demand is frustrating restaurant owners and managers in El Paso.

Some speculate one reason workers are in short supply is a declining interest by young people in restaurant jobs.

David Ogle, who started the original Great American Land & Cattle Co. more than 40 years ago and now co-owns the Great American Steakburger restaurants, said he’s seen a stark difference between today’s young workforce and the youths of the previous generation.

“Back when we first started the restaurant in 1977, I could hire kids and they would work all day long right beside me,” Ogle said. “They’d work all night too, whatever it took to get the job done.

“Now it’s at the point where there is not that work ethic, they work the minimum of what it takes to keep the job.”

“It’s a totally different generation than the older ones,” he said. “With the new generation, they get very easily bored. Even with good pay – with bonuses – they just don’t seem to want to engage with customers and give them that special treatment.”

The National Restaurant Association also points to increased immigration enforcement and a tight labor market as reasons for the worker shortage. More than 23 percent of restaurant workers are foreign-born, the association reports.

The restaurant industry also has the youngest workforce of any sector in the economy, and there has been a steady decline in labor force participation among 16 to 24 year olds.

Some younger restaurant workers say some of their peers are unmotivated, but are quick to add that weak performers are usually a sign of poor training and bad management.

“I’ve been in a corporate atmosphere where they didn’t have your back, where they are rude to you and expect you to do things a certain way but do not provide training to do that,” said 21-year-old Skye Miller, a server at Thirty 5ive Tavern and Grill in East El Paso. “But with my current job, they do a good job of taking care of employees.

“At the end of the day, if you train and support your employees right, you will have that work ethic,” she said.

“This is like my home now,” she said. “I started at 17 and worked hard. I was always raised to take your job seriously, even if it’s simple. And (management) helped and supported me.”

Anthony Duncan, the owner of Thirty 5ive Tavern and Grill, Hudson’s Grill and Border City Alehouse, said there is a worker shortage, but it hasn’t impacted his business.

“You have to pay good workers a good wage in order to keep them around and keep them happy – to keep them from looking for another employer who will pay them more,” Duncan said.

Many states, including Texas, allow tipped workers to be paid less than minimum wage. Now, it is set at $2.13 an hour for tipped workers.