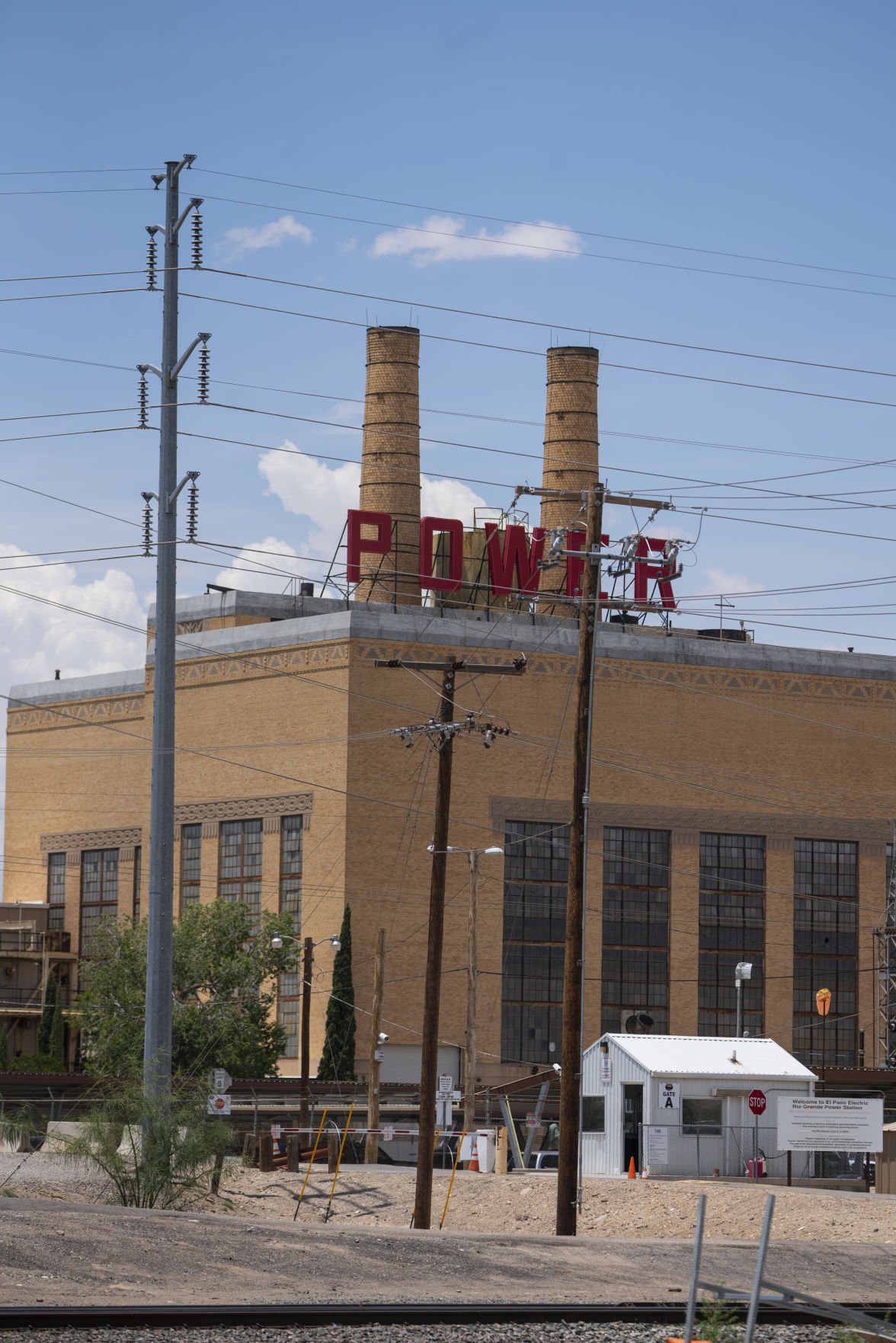 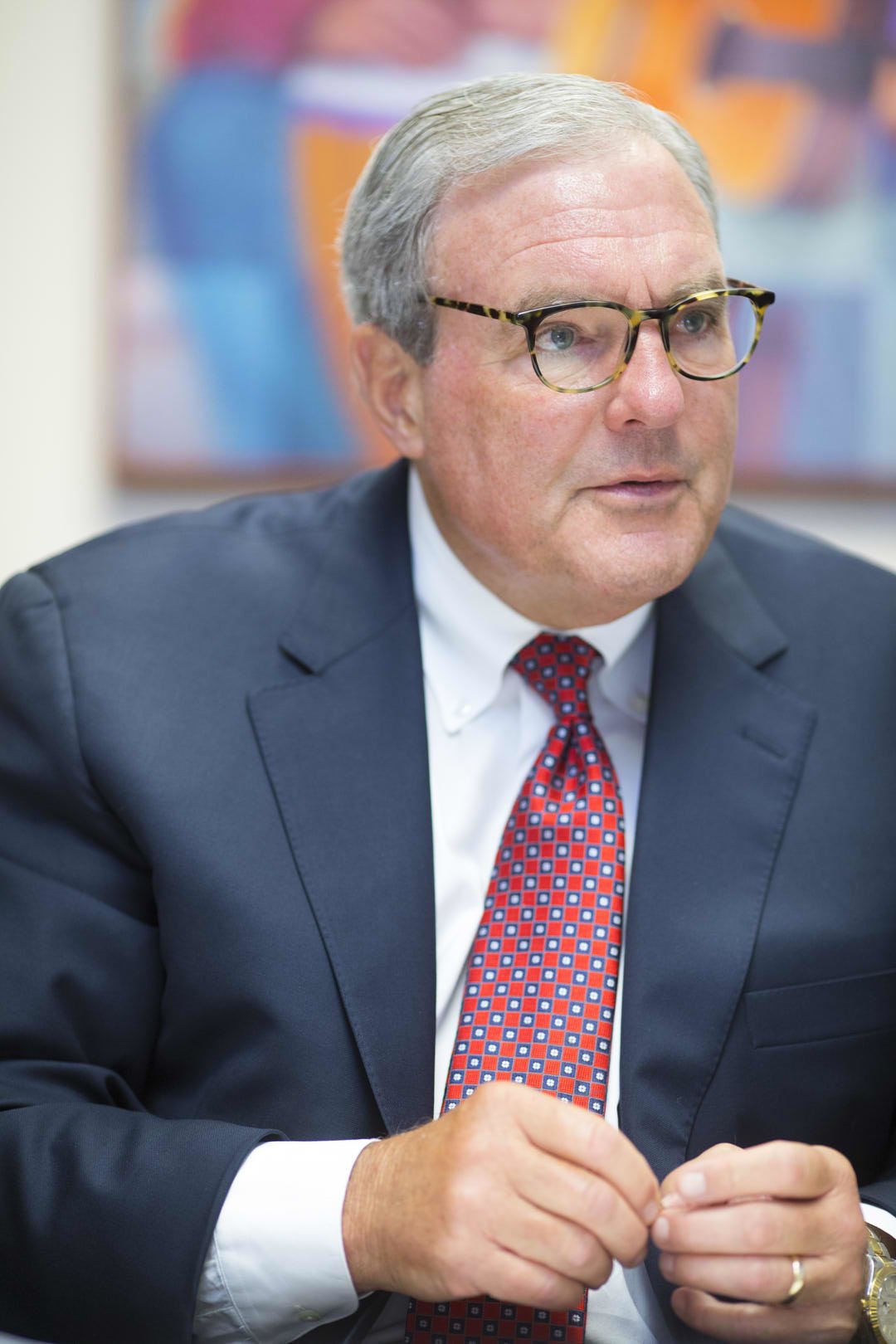 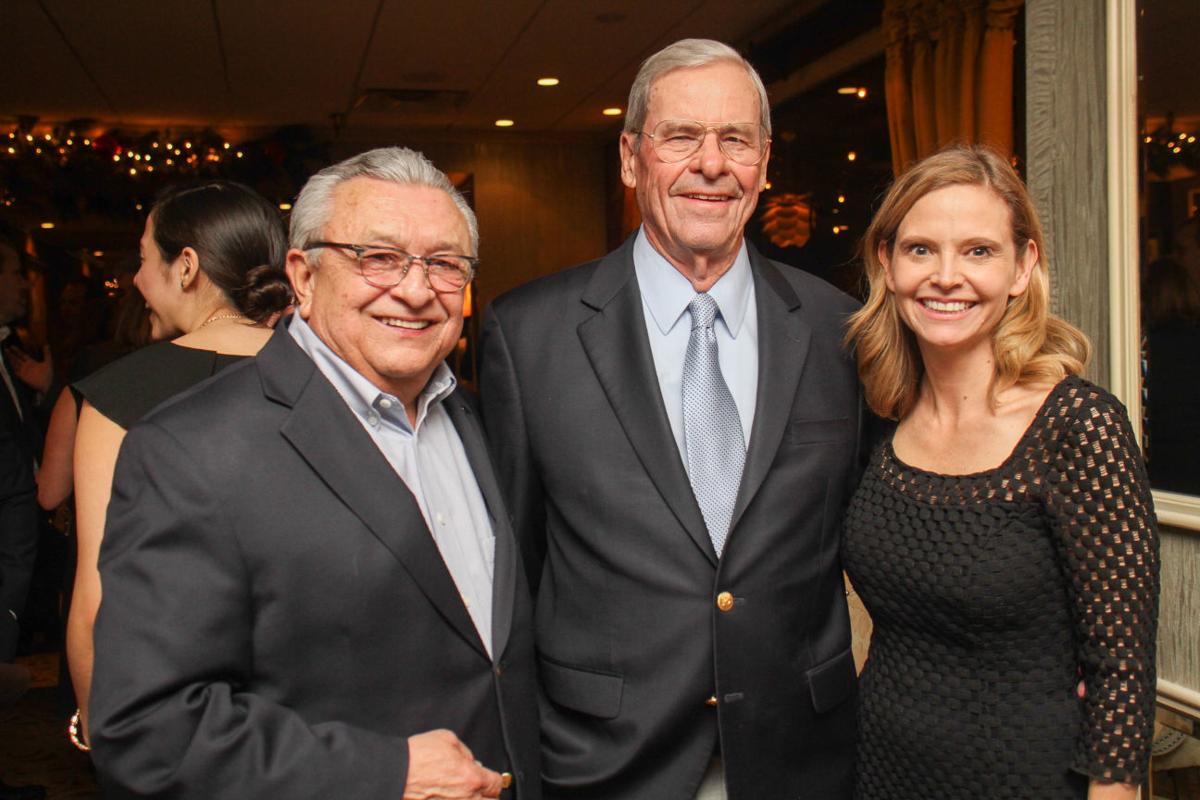 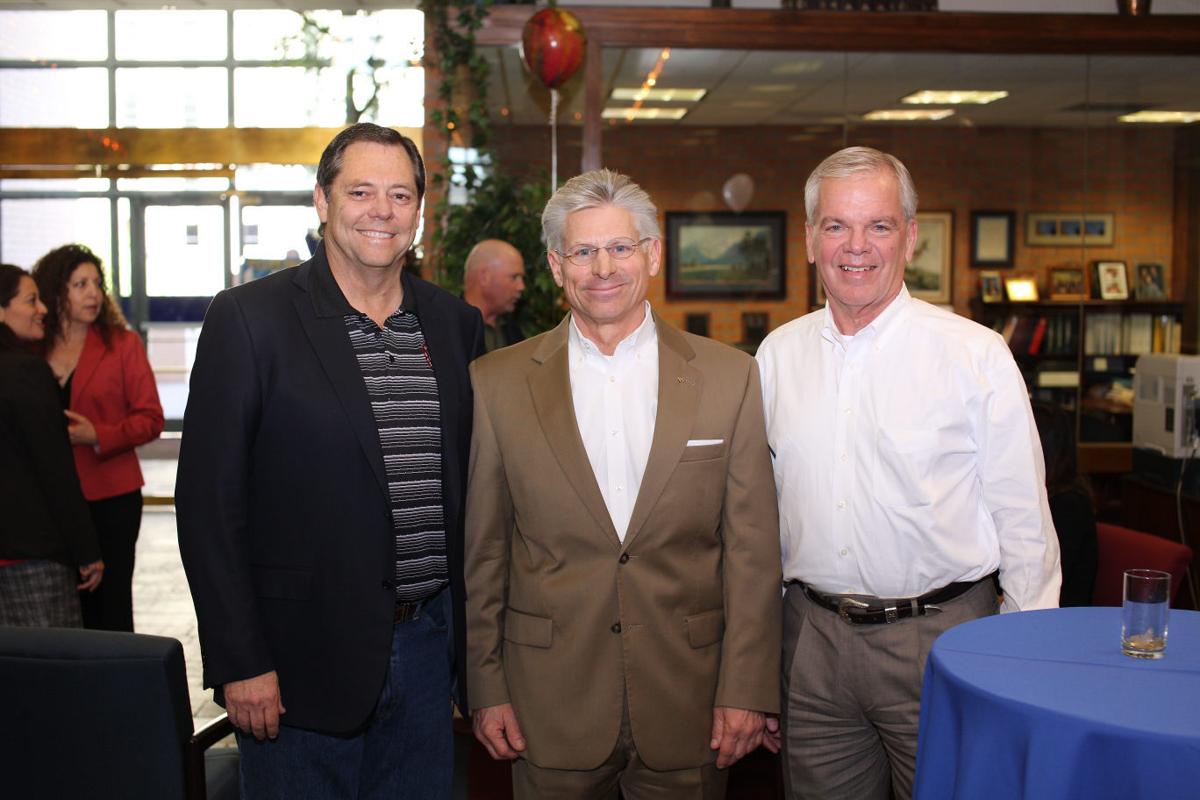 An El Paso businessman has commissioned an independent financial study examining the upcoming sale of El Paso Electric to a private equity firm as some in El Paso raise questions about the deal, including former Mayor Larry Francis.

Houghton, founder of Houghton Financial Partners and former chair of the Texas Transportation Commission, said the study should be ready this week.

“A few of us are going to fund this thing and turn it over to the mayor, the council and say here, here it is, chew on it and see if this is really where you want to go,” Houghton said.

They are personally funding the study, he said, because no one else in El Paso is looking into the deal – except for those who have skin in the game, including El Paso Electric executives and shareholders who will profit from the sale.

Houghton is not the only El Pasoan watching the deal closely. So is Francis, who was El Paso’s mayor during the utility’s bankruptcy and reorganisation. Francis said what’s going on today actually started when El Paso Electric filed for bankruptcy in 1992, and the deal is not a good one for ratepayers or for the future growth in the city.

“In my opinion, it’s going to be really difficult to reverse the course of what’s evolving here,” Francis said.

Francis takes issue with the sale price, the fact that El Paso Electric will be privately held and the possible negative impact on ratepayers.

The JP Morgan fund, known as IIF, is looking to pay about $4 billion for El Paso Electric, a price that Francis said is too high. The deal is expected to close in the first half of 2020.

The IIF has made commitments to keep El Paso Electric’s local workforce in place, provide $21 million in credits over three years for customers and continue the company’s $1.2 million in yearly charitable contributions.

Francis said El Paso Electric has an excessive amount of cash in the bank, a large amount of prepaid expenses and has borrowed a lot of short-term money in a year, but has not sought a rate case.

“They have more cash coming than they want the public to know,” Francis said. “They think they’ll be able to get the return. In other words, Wall Street knows something we don’t know.”

Francis said the city should float the idea of halting the deal and buying up the utility by issuing revenue bonds or canceling the franchise agreement with the electric company to push back against JP Morgan.

“I’ve never been a big fan of government ownership. But in the position we’re in today, with the train halfway out of the station, I don’t see any other option,” Francis said.

El Paso Mayor Dee Margo said that is not likely to happen.

“We have enough to say grace over, figuring out how to run public safety and streets without taking on the utility,” Margo said. “I don’t think that’s the highest or best use of our resources or dollars.”

Austin and San Antonio have municipally owned utilities that pour millions into those cities’ coffers, but they have a long history of utility ownership. Austin has owned its utilities since 1895 and San Antonio since 1942.

Margo said the city might have had an opportunity to take over El Paso Electric when the utility was going through bankruptcy and reorganization in the early 1990s, but the city now has plenty on its plate to deal with.

Margo also rebuffed Francis’ suggestion that the city could end the franchise agreement it has with El Paso Electric, which would likely throw the sale proceedings into the courts.

“You deal with the utility you have to deal with,” Margo said. “I’m not sure there would be another utility to come in and take over the transmission lines and everything without it being an exorbitant cost.”

Francis also suggested that since the IIF is a private equity firm that needs to make money for its investors, it might be less inclined to spend money beefing up El Paso Electric’s infrastructure in its service areas.

The IIF is made up of city retirement pension funds of about 40 million families from around the United States. Margo said since retirement pensions are often long-term investments of 20 to 40 years, he’s less worried about the IIF coming in and just looking to spin off El Paso Electric.

“That’s always a question mark, but normally pension plans are such a long-term thought process that it’s not like an equity buyout or roll-up where you have outside investors who want a return in five or 10 years,” Margo said.

The IIF has committed $100 million toward economic development in El Paso over 20 years, which Margo said he wishes could be paid out in a shorter span of time.

“Charitable contributions sound good to me, but I would like to accelerate the economic development fund from 20 years to 10 years,” Margo said. “I think that would be more meaningful for us.”

Francis said he thinks a public utility held by a private equity firm will affect ratepayers and lead to less transparency.

“This company doesn’t build automobiles or furniture or deliver groceries or have competition. It’s one of two things that is required to live — water and electricity,” Francis said. “It’s different than every other company, and the conditions and environment it has to operate under is different. It needs to be accountable to the public.”

Margo said El Paso Electric will still have to go through the regulatory process if it wants to hike rates.

“If they’re better capitalized and can do more infrastructure investments, even though you get a recoupment of those costs by the ratepayers, to the extent that maybe they’re in a better financial condition, I think that behooves our entire region as we grow,” Margo said.

El Paso Electric (NYSE: EE) is traded on the New York Stock Exchange. The price per share was $66.05 at Friday’s closing.