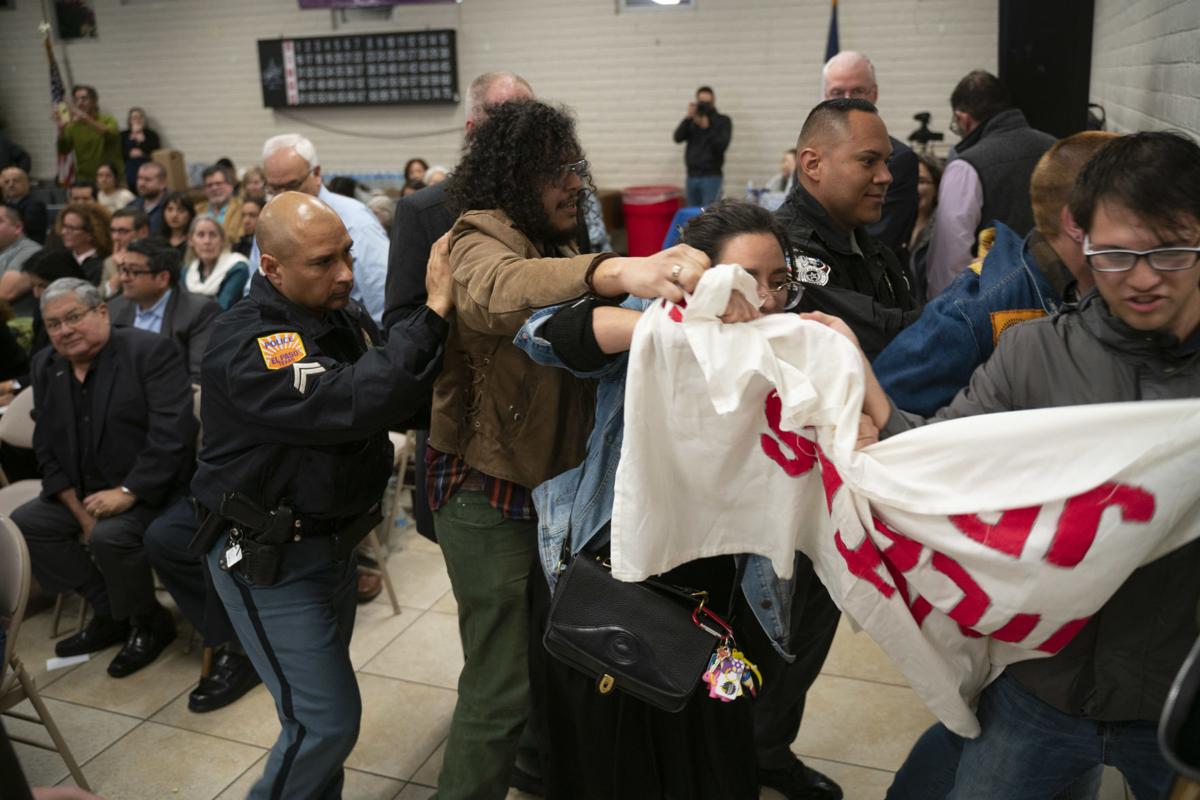 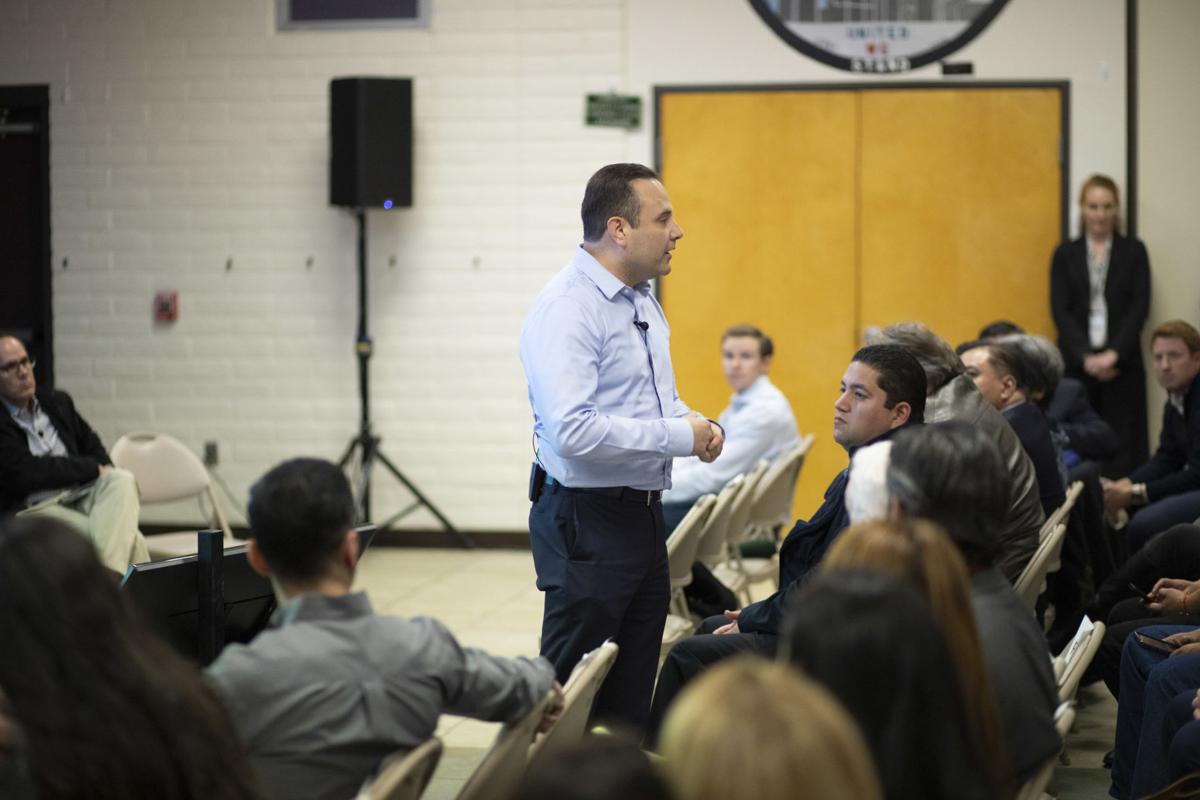 The sale of El Paso Electric to the Infrastructure Investments Fund is one step closer to completion after the deal received a stamp of approval from the Public Utility Commission of Texas.

The PUC on Thursday approved the acquisition of El Paso Electric by the IIF as being in the public interest. Also on Thursday, El Paso Electric held the second of two public meetings in which the utility’s chief executive and IIF officials answered hundreds of audience questions.

El Paso Electric and the IIF released a joint statement on the PUC approval, saying both parties were pleased and that they were looking forward to completing the deal in the first half of this year.

“The PUCT’s approval is an important step towards completing IIF’s acquisition of (El Paso Electric) and realizing the benefits of this partnership for all of (El Paso Electric’s) stakeholders, including customers, employees and communities,” the company stated.

Final approval from the Texas PUC is expected in the coming weeks, officials said in a news release.

Thursday’s meeting was at times volatile. Halfway through, a group of protesters disrupted the question-and-answer process, which led to some being removed from the room by El Paso Police and other security officers.

Opponents of the sale have pushed for the city to take over the utility and municipalize it, saying the sale would take the region’s utility out of local hands and would deprioritize renewable energy initiatives.

El Paso Electric is headquartered in El Paso but is not locally owned. It is publicly traded on the New York Stock Exchange.

The questions asked on Thursday ranged from how the sale would impact pensions for retirees to whether El Paso Electric’s interim CEO Adrian Rodriguez believes in climate change.

The meeting was facilitated by Norma Mendoza, president and CEO of MerkadoTeknia Research and Consulting, and was held on the Westside at the Polly Harris Senior Center. El Paso Electric also held a meeting Tuesday at the EPCC Administrative Services Center.

The El Paso Electric sale still needs the city of El Paso’s approval in regards to the franchise agreement the utility has with the city.

City Council will have a hearing on the franchise agreement on Jan. 24 and a vote on the issue on Feb. 4.