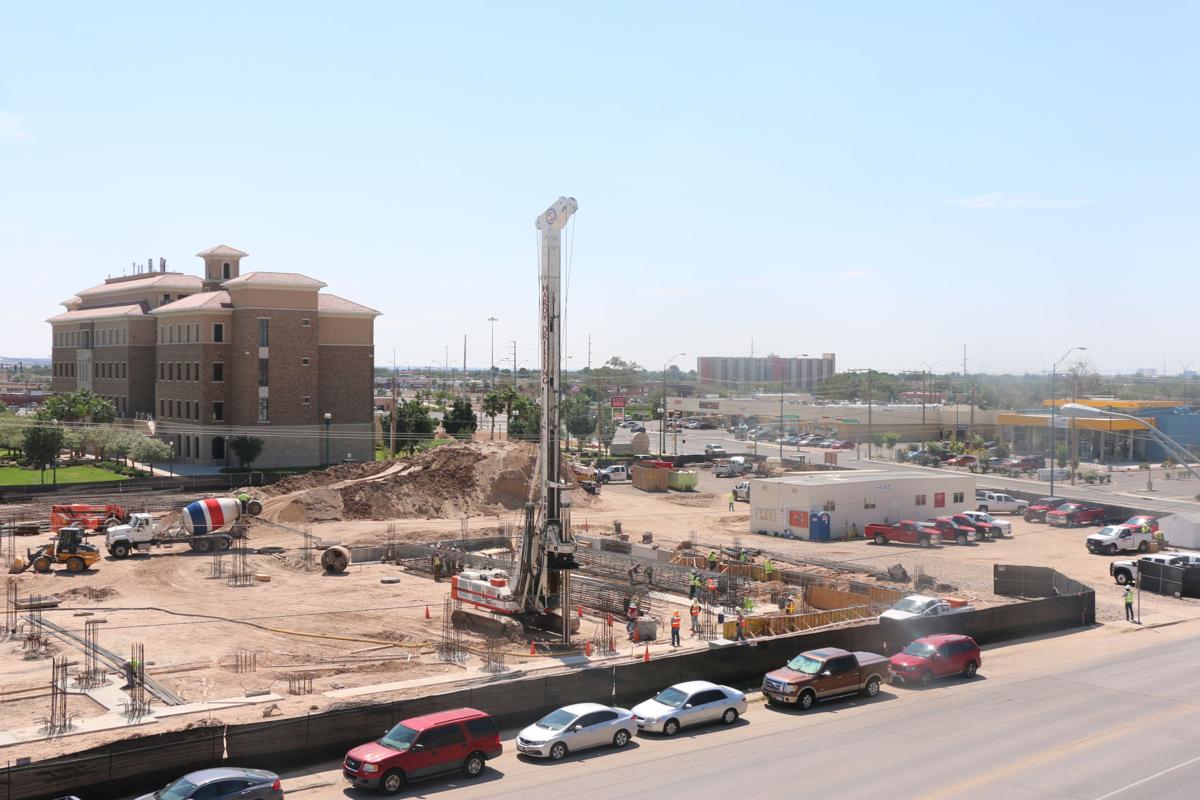 Construction crews work on an $83 million research lab and classroom building on the Texas Tech University Health Sciences Center El Paso campus on Friday. It will be the campus’s fourth building. 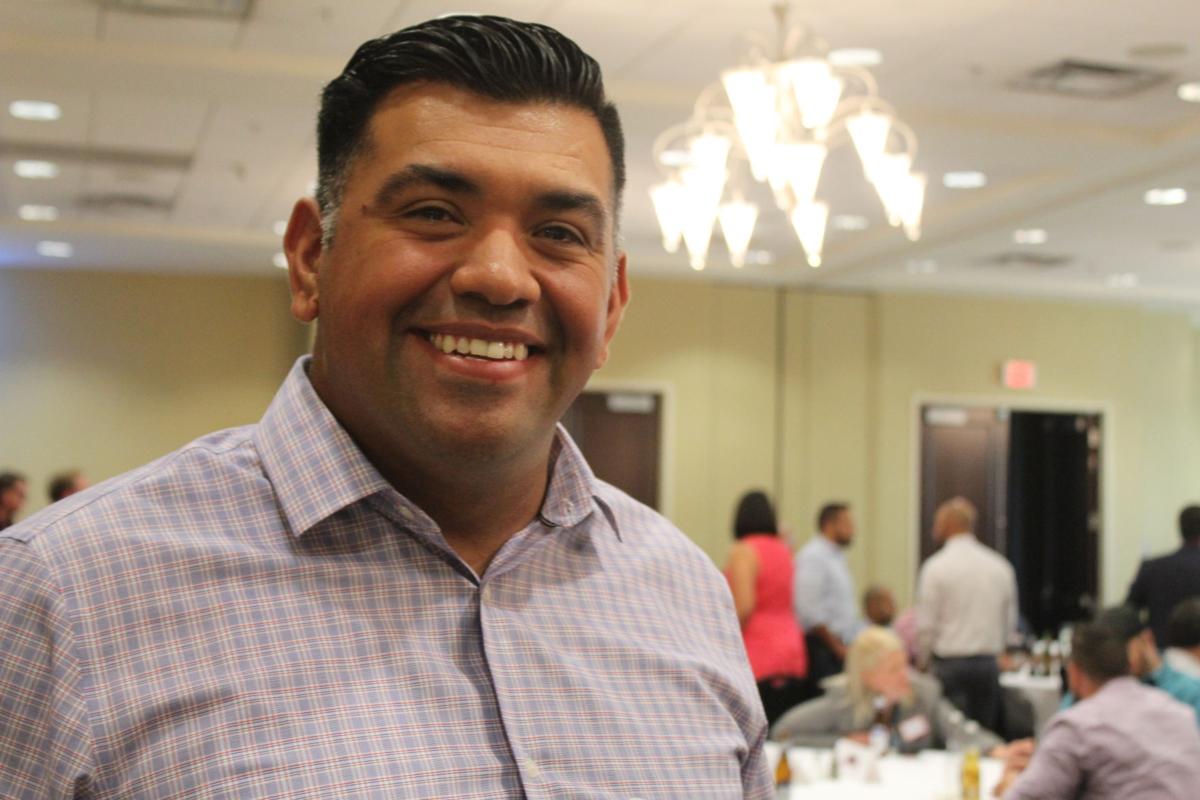 Construction crews work on an $83 million research lab and classroom building on the Texas Tech University Health Sciences Center El Paso campus on Friday. It will be the campus’s fourth building.

Adam Pacheco, the El Paso director of Associated General Contractors, isn’t complaining about the El Paso economy these days – not at all.

“As far as construction goes, you couldn’t ask for anything better,” he said, describing the projects underway half way through 2017. “This is pretty much what contractors look for.”

By far, the majority of work is publicly financed – the city quality of life bond projects, highway construction and a new building under construction at Texas Tech University Health Sciences Center to name a few projects.

But, Pacheco said, there’s nothing wrong with that because private investment comes right behind it.

“It goes hand in hand,” he said. “You build a new school, and homes go up around it.”

Mayor Dee Margo, addressing contractors, local officials and others at an Associated General Contractors meeting Thursday, touted the addition of about 4,500 jobs this year, including 1,690 professionals and 1,200 leisure and hospitality workers.

The city’s unemployment rate dropped slightly to 4.9 percent, just above the state rate.

Margo also noted that El Paso is second in job growth in Texas at 3.3 percent, behind the Dallas metropolitan area, which is at 3.6 percent.

But, he said, 70 percent of the city’s tax base is based on single-family homes, which contributed to an anemic 1.4 percent increase in the city’s property tax base this year – the smallest increase among the state’s major cities.

“And, that is the problem,” he said, because a growing city with growing demands needs a growing housing market along with stronger industrial and commercial sectors to help with the burden.

Looking at the city’s continuing work on quality of life projects, the start of construction on the El Paso Independent School District’s $669 million in bond projects next year along with the Ysleta school district’s projects, Pacheco said the construction boom goes over the horizon.

“The future for the next 10 years looks pretty good,” Pacheco said.

The work is attracting out-of-town companies, he said. But as yet, he hasn’t seen signs that El Paso contractors are having a hard time keeping up.

“No one’s complaining,” Pacheco said. “I guess that’s a good problem to have. Everybody is pretty happy and excited about all the opportunities that are coming around here in El Paso.”

Home prices have gone up considerably, too, according to Olivas.

The number of single-family houses on the market now is 4,100, which represents a six-month supply, Olivas said.

“The inventory we have is shrinking because of the number of homes that we’re selling,” he said.

It may not show up statistically, but Olivas said there’s a new vibrancy in the El Paso economy that’s demonstrated by the arrival of higher-end stores and restaurants, such as Whole Foods, Ruth’s Chris Steak House and Topgolf.

Sales tax receipts are another indicator of economic activity, and revenue figures the city provided El Paso Inc. show a steady increase since 2013.

State, county and city sales taxes total 8.25 percent on purchases of goods and some services, and the city’s share is 1.5 percent.

When it comes to revenues, Margo said, sales taxes have been a relative bright spot for the city.

While the increase in those revenues is smaller this year than in recent years, Margo said, the city still took in more than he expected.

“We’re doing better than I thought,” he said. “We have a lot of Mexican consumers and the devaluation of the Peso in first quarter I thought would really hurt our sales tax revenues, but it didn’t to any great extent.”