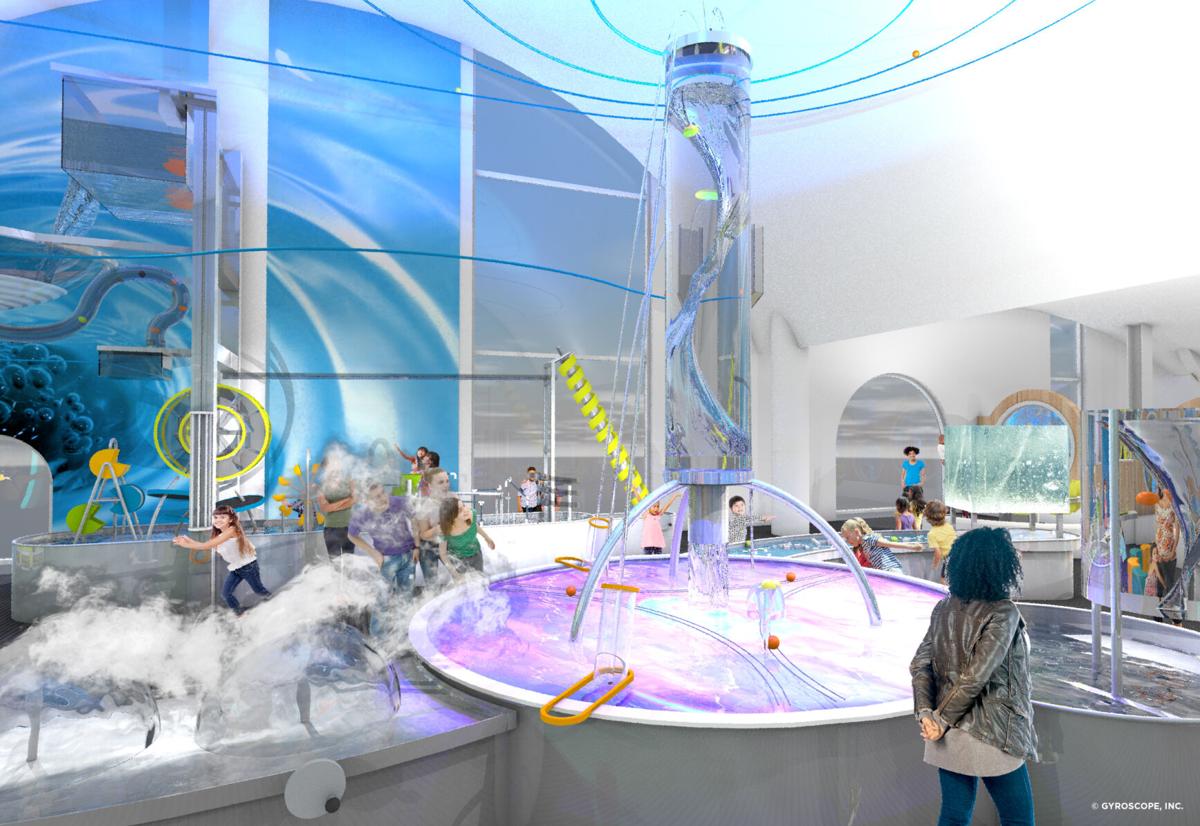 A rendering shows what one of the exhibits may look like. The children’s museum has been designed as a multilevel, 70,000-square-foot building, and will be located at North Santa Fe Street and West Main Drive, near the convention center. 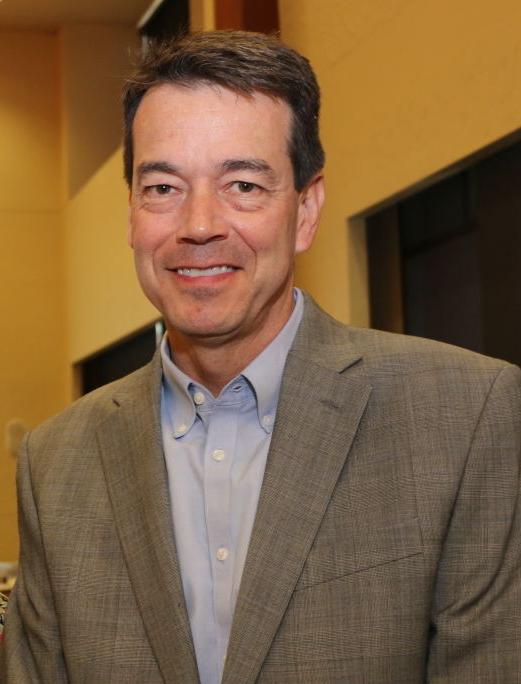 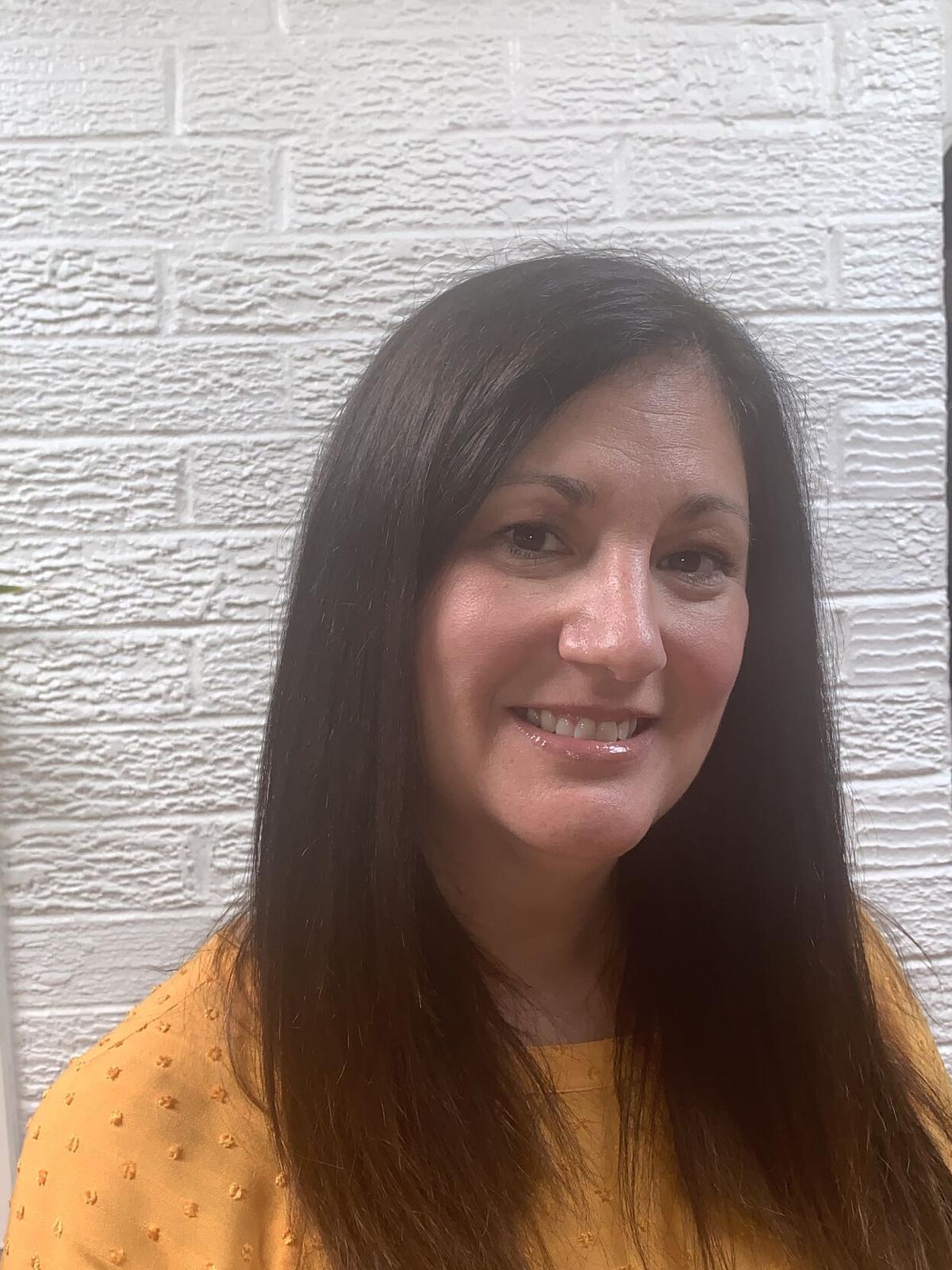 After nearly two years of design work on the building and exhibits, construction is expected to start soon on what promises to be a magical children’s museum – a project El Paso voters approved in 2012.

Sometime between now and the groundbreaking, El Pasoans will also start seeing what the museum designed by Snøhetta, a world-class architecture firm headquartered in Norway and led by a Coronado High School graduate, will actually look like.

Then, El Pasoans will get to participate in a contest to name the museum.

Unlike the other two Downtown signature projects from the 2012 election – the multipurpose center and Mexican American Cultural Center – which City Council suspended because of lawsuits and COVID-19 pandemic issues, the children’s museum has stayed on track.

So far the foundation has raised close to $30 million. That is on top of the $19.5 million voters approved for the project eight years ago as part of the $473 million quality of life bond package.

“El Paso has been great,”  said Eric Pearson, CEO of the El Paso Community Foundation, which formed a nonprofit to operate the city-owned museum. “We’ve been quietly fundraising and will make some other announcements pretty soon.”

The city has authorized another $20 million for the museum project from certificate of obligation bonds that have yet to be sold.

“Essentially, the foundation and the EPC Museum are putting in 75 cents for every dollar from the city,” Pearson said. “EPC Museum is the nonprofit we created to build and operate the museum.”

In all, more than $70 million will go into the project originally budgeted at $19.5 million.

The museum has been designed as a multilevel, 70,000-square-foot building. As it is going up, the exhibits will also be under construction. Then, once the building is finished and cleaned up, they will be installed.

While the city will own the museum, it will be run under a public-private partnership by the 501c3 nonprofit that is now involved in fundraising.

Stephanie Otero, the foundation’s vice president of operations, is serving as the museum’s interim executive director.

She intends to keep El Pasoans involved in the project.

“If you’ll remember, we hosted an architectural contest to select the firm that would design our children’s museum,” Otero said. “That was in 2018, and the public got to vote on which architect concept they liked.

“One of the neat things about us selecting Snøhetta was that while their offices are in Oslo, Norway, and San Francisco and New York, the founding principal and the lead designer for our building, Elaine Molinar, is a Coronado graduate and an El Paso native.”

In the coming weeks and months, they’ll start releasing photos of the construction and exhibits in progress, she said.

“We’ll also start to release information on our capital campaign to engage the public. And once we get the public excited about what the building and the exhibits inside look like, we’re going to launch a public competition to help us name the museum,” Otero said.

Just as the community competition to name the Triple-A Chihuahuas baseball team ginned up interest in buying tickets and attending games, the hope is a naming contest for the museum will have a similar impact.

“The trend in this field is to create these sorts of cool names,” she said. “We’re hoping El Paso can help us come up with a cool name for ours.”

The organizers of that effort will be looking for something catchy – like Austin’s Thinkery, San Antonio’s DoSeum or Albuquerque’s Explora.

So, it’s not going to be called the El Paso Children’s Museum.

For more information about the museum, go online to epcmuseum.org.

Correction Sept. 8, 2020 - An earlier version of this story misstated when the groundbreaking for the children's museum is expected. It will happen in the coming months, not this month.