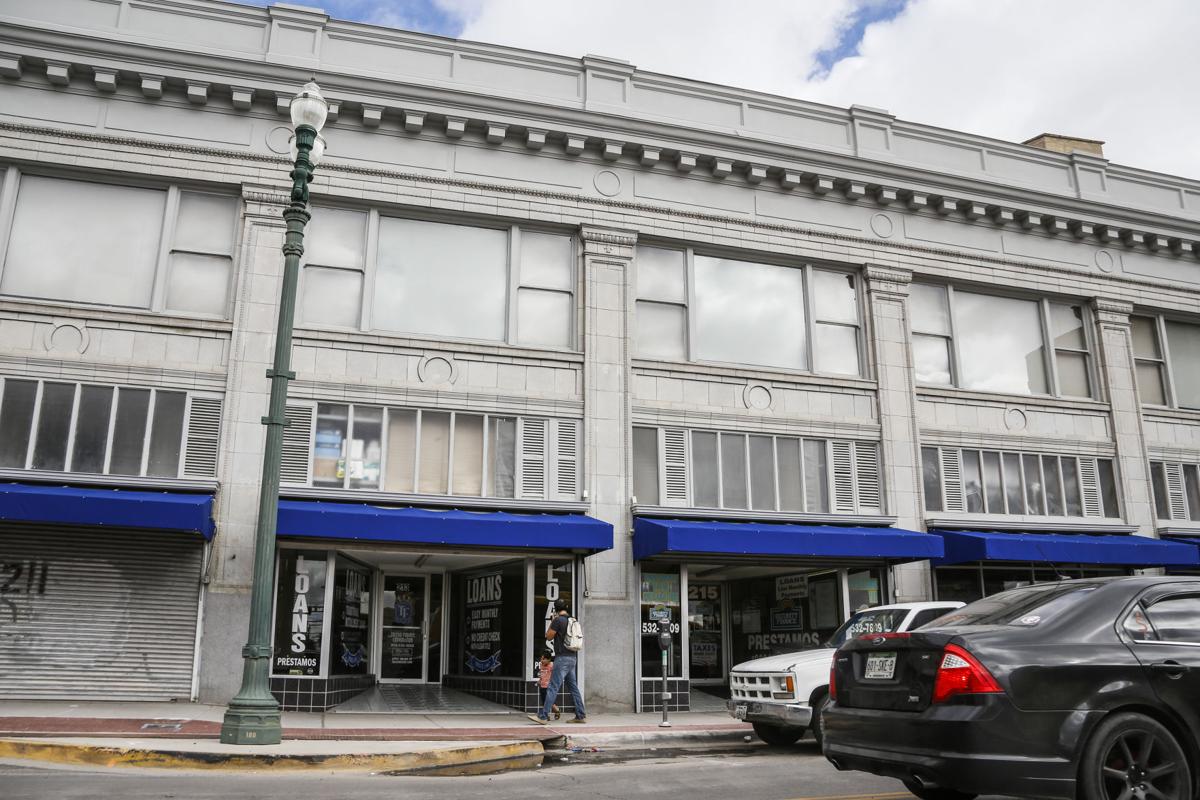 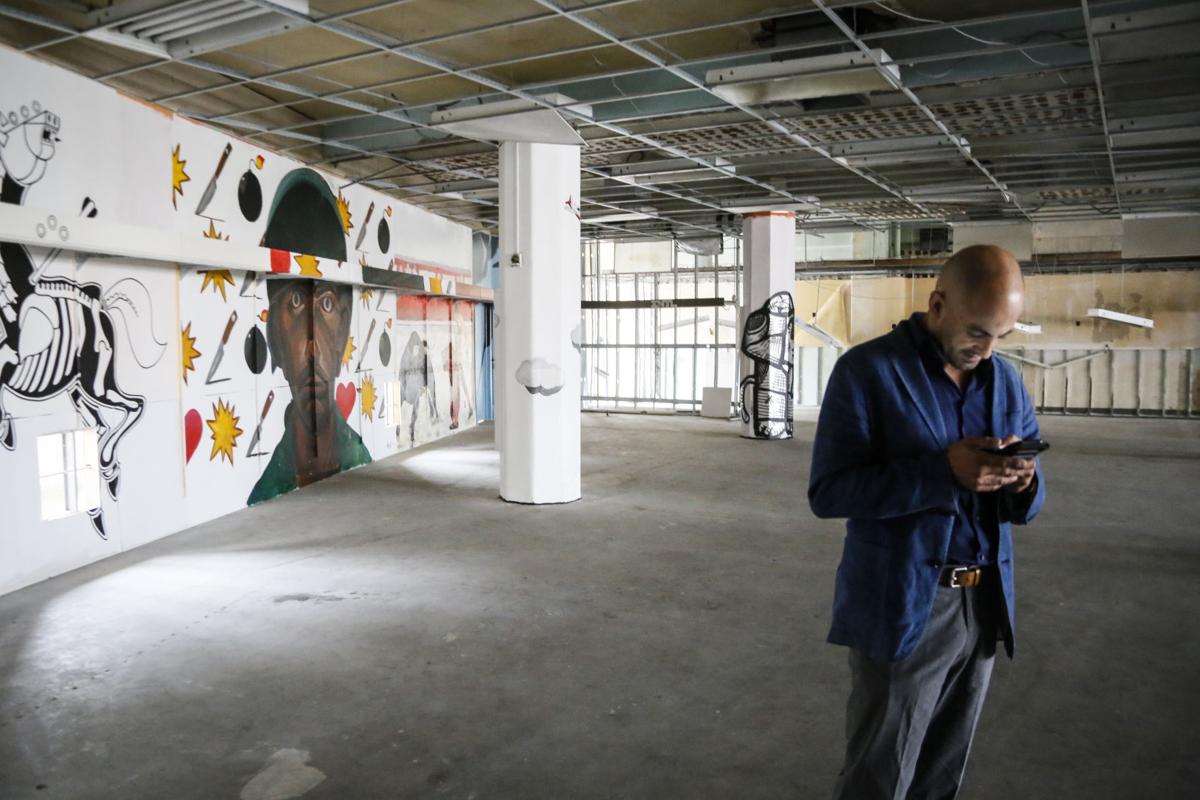 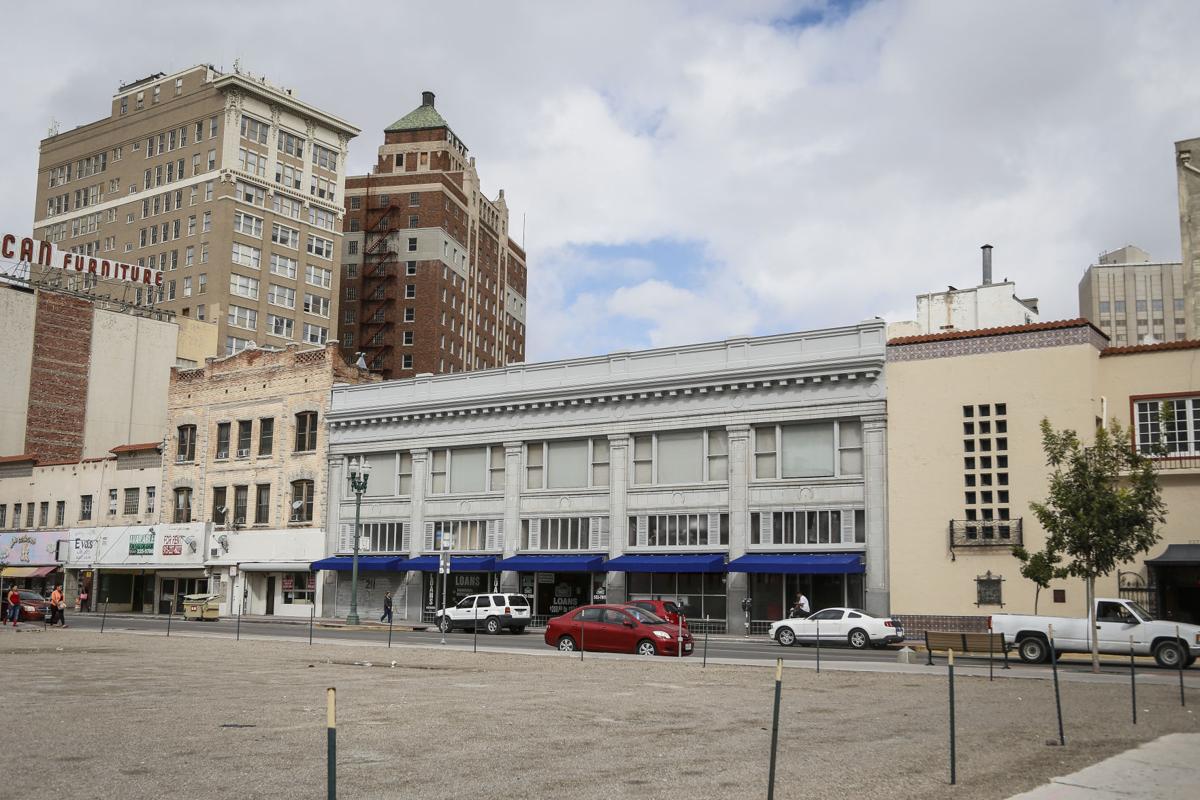 Three El Paso architects have partnered with a developer to make their first big investment – purchasing a landmark Downtown building where famed El Paso artist Tom Lea once had his studio.

Architects Bill Helm, Edgar Lopez, Rida Asfahani and developer Mustafa Rifai bought the 91-year-old W.S. Hills Building on Sept. 22 for an undisclosed price. The two-story building, which was designed by architect Henry Trost in 1926, is located at 215-219 E. San Antonio, a block away from San Jacinto Plaza.

“We felt it was about time we put money where our mouths are and start doing things the way we think they should be done,” said Rida Asfahani, principal at Root Architects.

The group has preliminary plans for living spaces on the upper floors and ground-level retail space, but they haven’t drawn up the final plans yet.

The building is listed on the National Register of Historic Places and is one of a growing number of buildings being restored in the Downtown area.

The 30,000-square-foot building is located next to two other historic Trost buildings – the Abdou Building and Buckler Block Building. There are plans to renovate the Abdou Building, and Asfahani is helping with the design of that project. Across the street, the Buckler Block Building is occupied by CVS Pharmacy, which restored the building in 2012.

At a press conference last week, Mayor Dee Margo and City Manager Tommy Gonzalez touted the investment made in historic buildings in Downtown since 2013. They said about $250 million in public and private funds have been invested to restore historic structures in Downtown over the past five years.

The city has provided $87 million in tax incentives for projects Downtown, and 70 percent of those incentives have been used for historic preservation projects, according to the city.

Joe Gudenrath, executive director of the Downtown Management District, said the Downtown area has seen a lot of development over the last 10 years.

El Paso Inc. was given a tour of the Hills Building, which is mostly empty.

There are about a dozen giant concrete columns going through the floors to hold up the building. It was designed by Trost to support several more floors, which were never built, according to Helm.

“It gives us a lot of flexibility for redevelopment,” he said.

The building was owned for a decade by local engineer Roger Brown, along with other members of his family and the Cole and Wilcox families. They kept the ground-floor space leased to retailers but never opened the upper floors, although the building has occasionally been used for events.

In 2014, the previous owners received a small grant from the Downtown Management District to conduct a partial asbestos abatement, restore the original windows on the second floor, replace the canopies and paint the exterior.

The Tom Lea Institute has been interested in moving its offices into the building because the building was once home to Tom Lea’s art studio in the 1930s. It is believed he worked on his mural “Pass of the North” in the building.

With plans to put the upper floors of the Abdou and Hills buildings back into use on the same block, there are concerns about parking.

But according to Helm, Paul Foster’s project to restore the historic Plaza Hotel building include plans for a parking structure. It would be built on a vacant lot he purchased across the street from the Hotel Paso del Norte, a short walk from the Hills Building.

“Bigger cities with more density and way more people have tackled bigger problems,” Asfahani said. “The nice thing about what’s happening in El Paso is all the big (Downtown developers) are on the same page.”