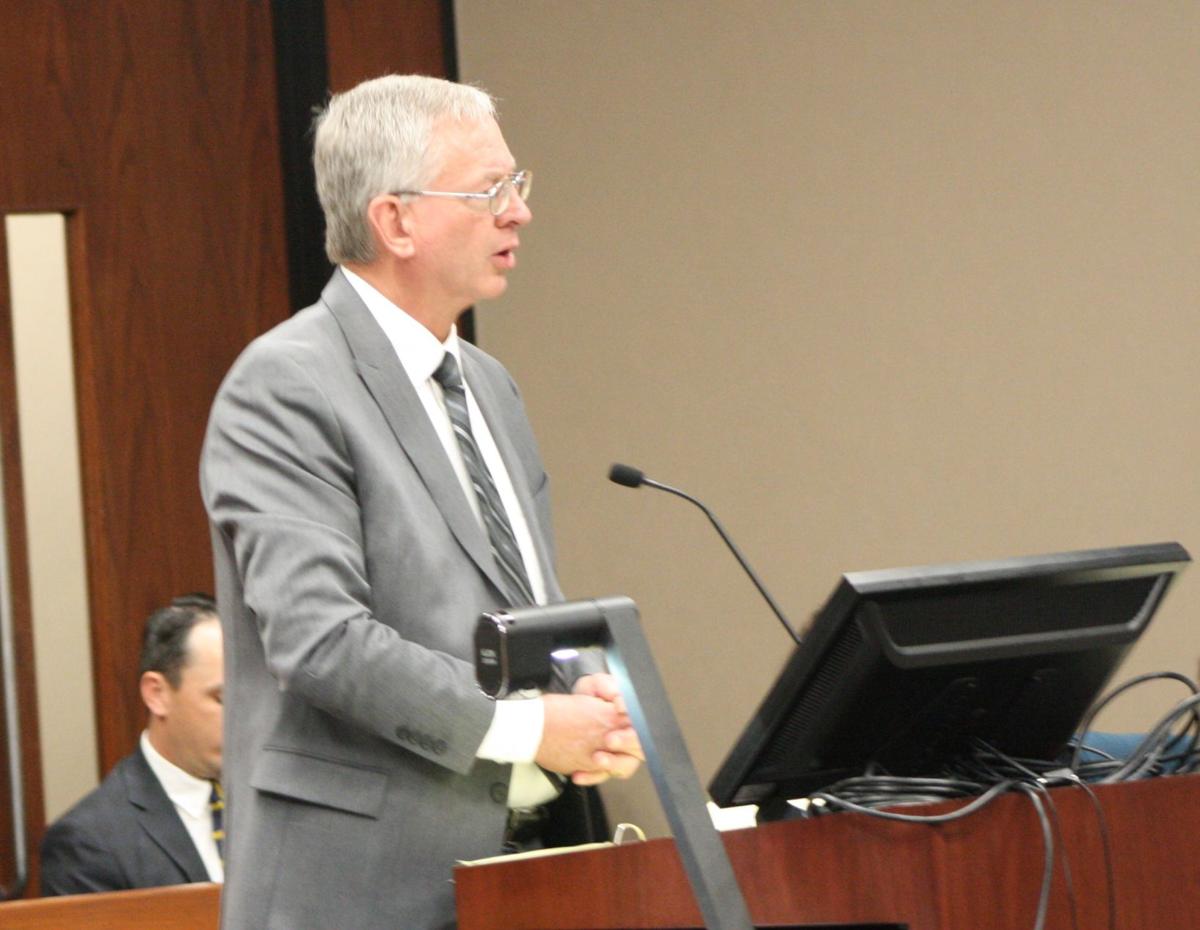 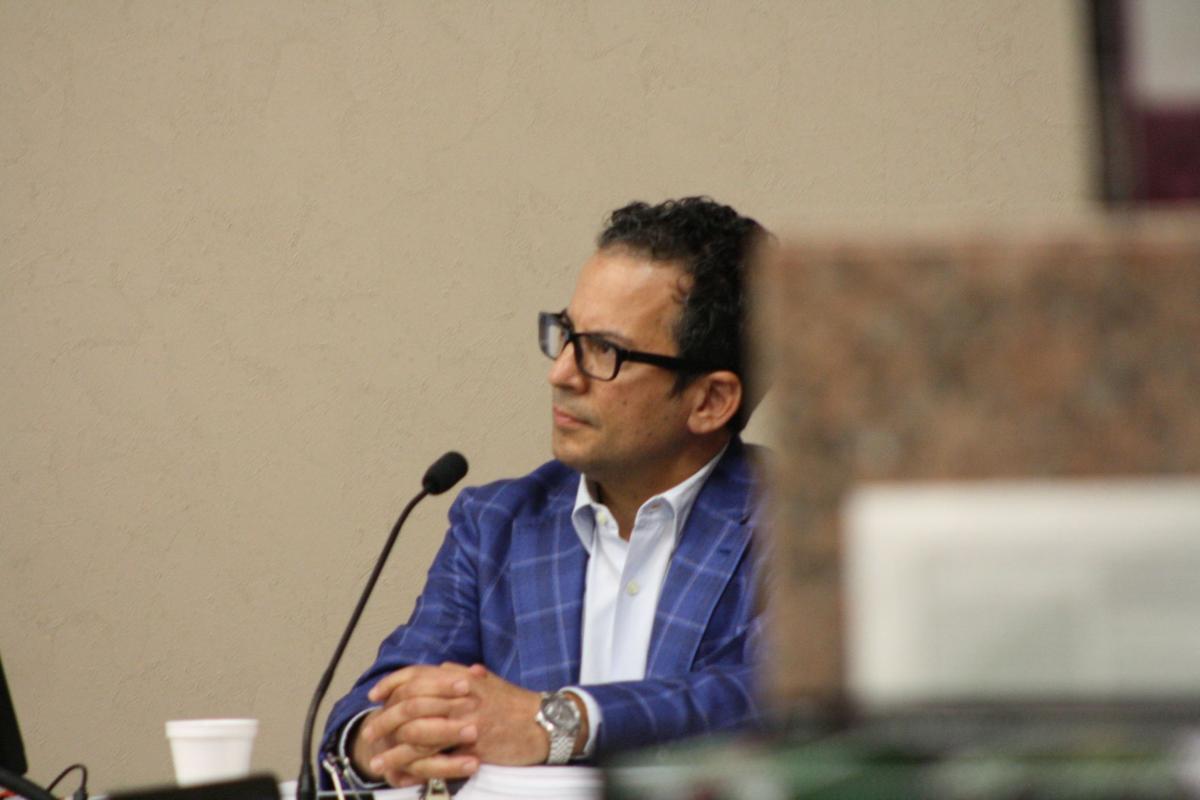 Lawyers for historic preservationist Max Grossman and the city of El Paso spent hours at odds in a court hearing Monday, arguing over whether a temporary order to keep the city from demolishing Downtown’s Duranguito neighborhood should be lifted.

The hearing was Grossman’s latest do-or-die effort to protect a five-acre area where the city wants to build a multipurpose arena as part of the $473 million quality of life bond proposition voters approved in 2012.

But the fate of the historic neighborhood, now nearly vacant, remains up in the air after the full-day hearing before 384th District Court Judge Patrick Garcia, who issued a temporary restraining order against the city three weeks ago.

Now being asked to approve a longer-lasting temporary injunction to maintain the status quo, Garcia called an end to Monday’s hearing a little after 5 p.m. and ordered it to resume at 2 p.m. Tuesday.

After that hearing, Garcia extended the restraining order until Thursday when, he said, he would issue his decision around 2 p.m.

Grossman’s attorney, Carlos Cardenas, argued that it’s not only the five-acre footprint of the arena that’s at risk of demolition or damage by the city but also six additional acres around the site.

Immediately at issue, Cardenas and Grossman said, is whether the scope of work the city’s agent, Moore Archaeological Consulting of Austin, intends to carry out in evaluating the historicity of the site complies with the Texas Antiquities Code.

Aside from being the place where the city of El Paso began in the 1800s, Grossman and other historians say it was also the site of Mescalero encampments and a Spanish-organized “peace village” dating to the 1700s.

That information has been uncovered by historian Mark Santiago, who wrote all about it in his 2018 book, “A Bad Peace and a Good War: Spain and the Mescalero Apache Uprising of 1795-1799,” published by the University of Oklahoma.

Asked to surmise on how long the city would wait before seeking a demolition permit to start taking down buildings in Duranguito if the legal impediment were lifted, Grossman said, “Based on the city’s behavior, as soon as possible.”

Grossman, a tenured University of Texas at El Paso associate professor of art history and former member of the El Paso County Historical Commission, has another challenge to the city’s plans pending with the Texas Supreme Court. That case is based on the 2012 ballot language.

The city’s private attorney, Mark Osborn of El Paso-based Kemp Smith law firm, sought to convince Garcia that the city and it’s consultants are intent on following the law while Grossman has unilaterally chosen to stand in the way of decisions voters and City Council have made.

He’s trying to impose his opinions, his views on the city, state and citizens, Osborn said, noting that Grossman has the financial support of J.P. Bryan, a former oilman from Houston.

Addressing Grossman at one point, he said, “You’re saying you’re going to harass the city until the city gives up.”