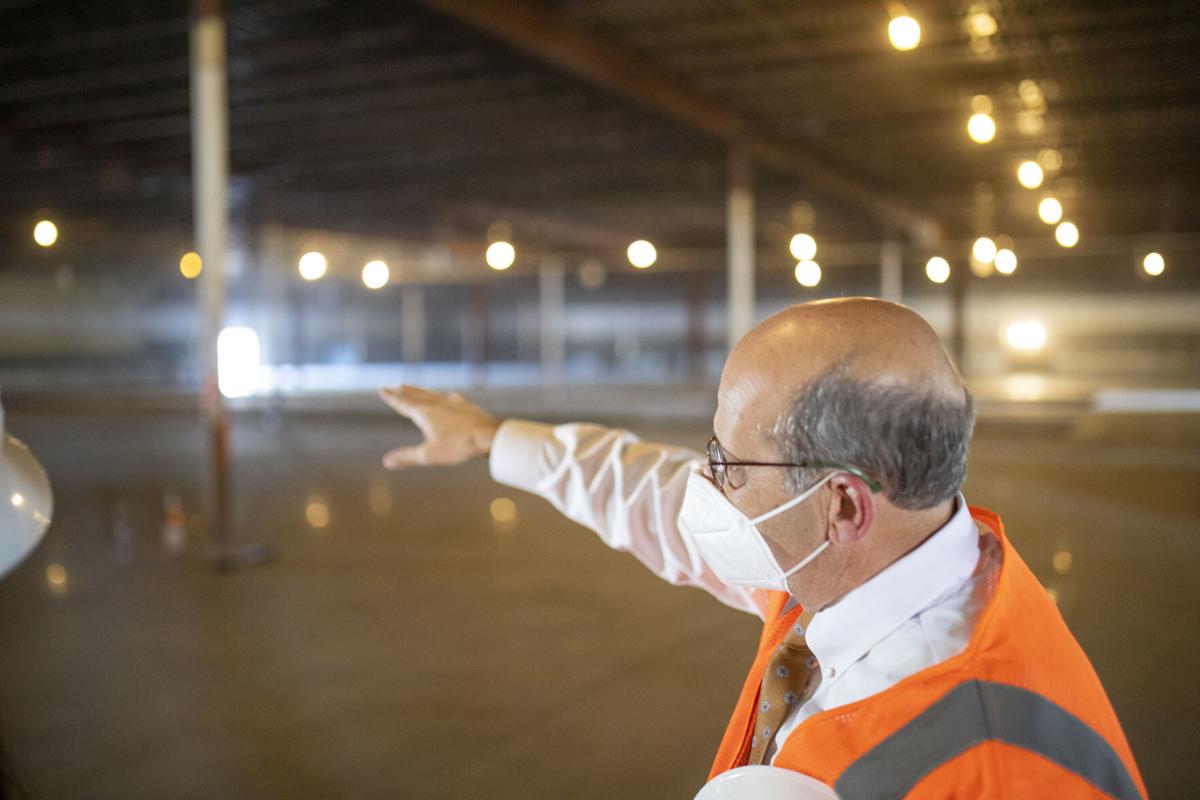 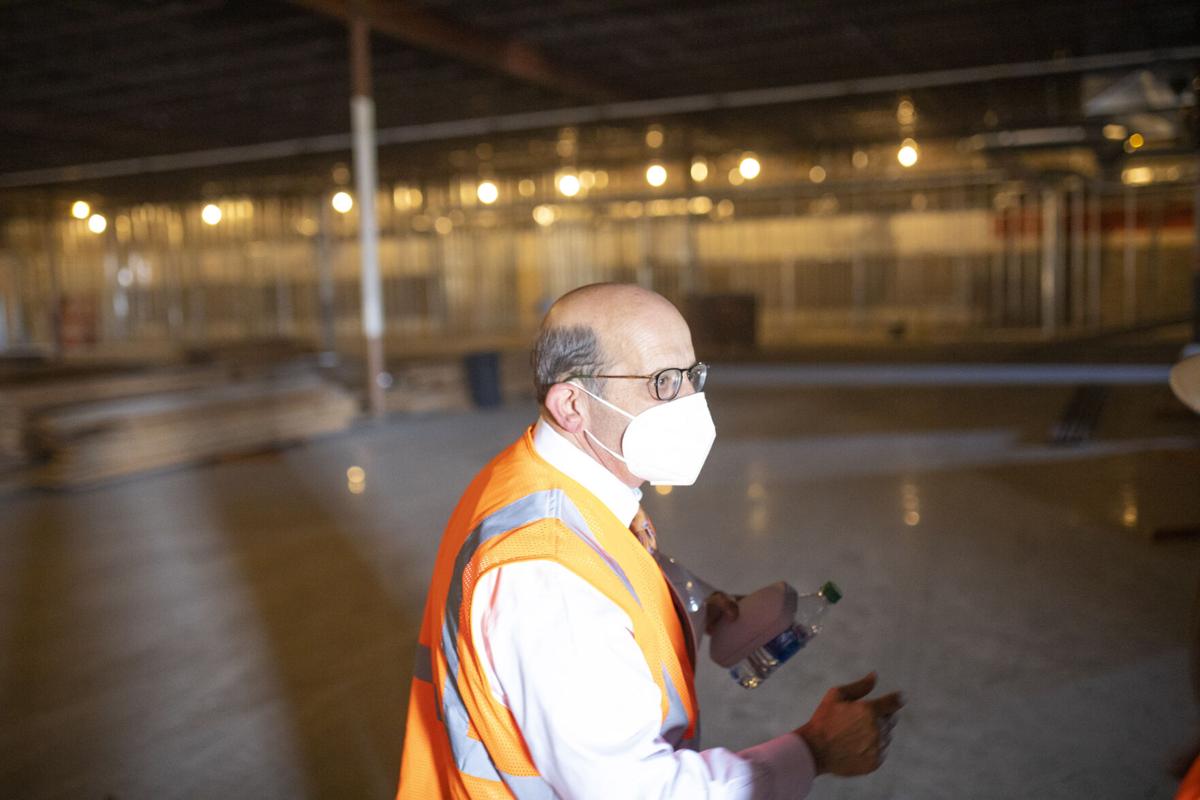 Businessman Paul Dipp gives a tour of the building at 411 N. Zaragoza. 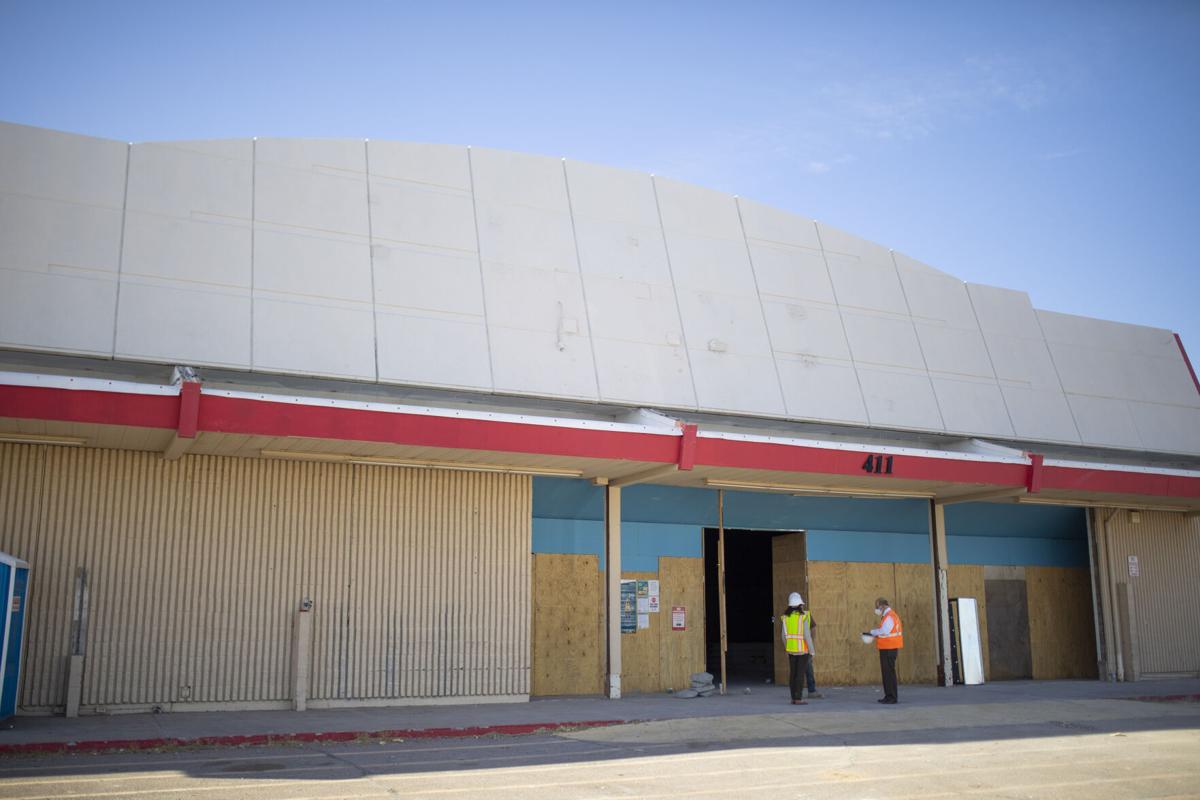 The former Kmart will be transformed into a wholesale grocery. 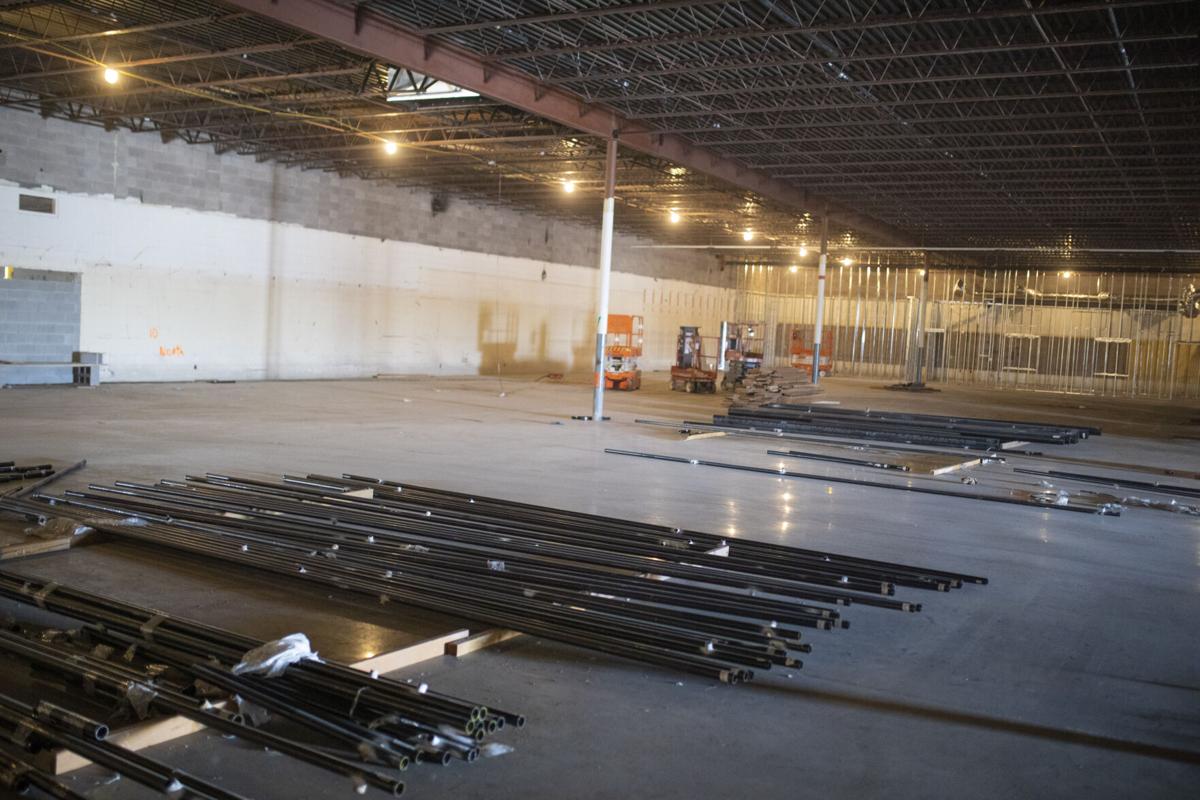 Economy Cash & Carry is set to open at 411 N. Zaragoza in 2021. The location was formerly a Kmart store. 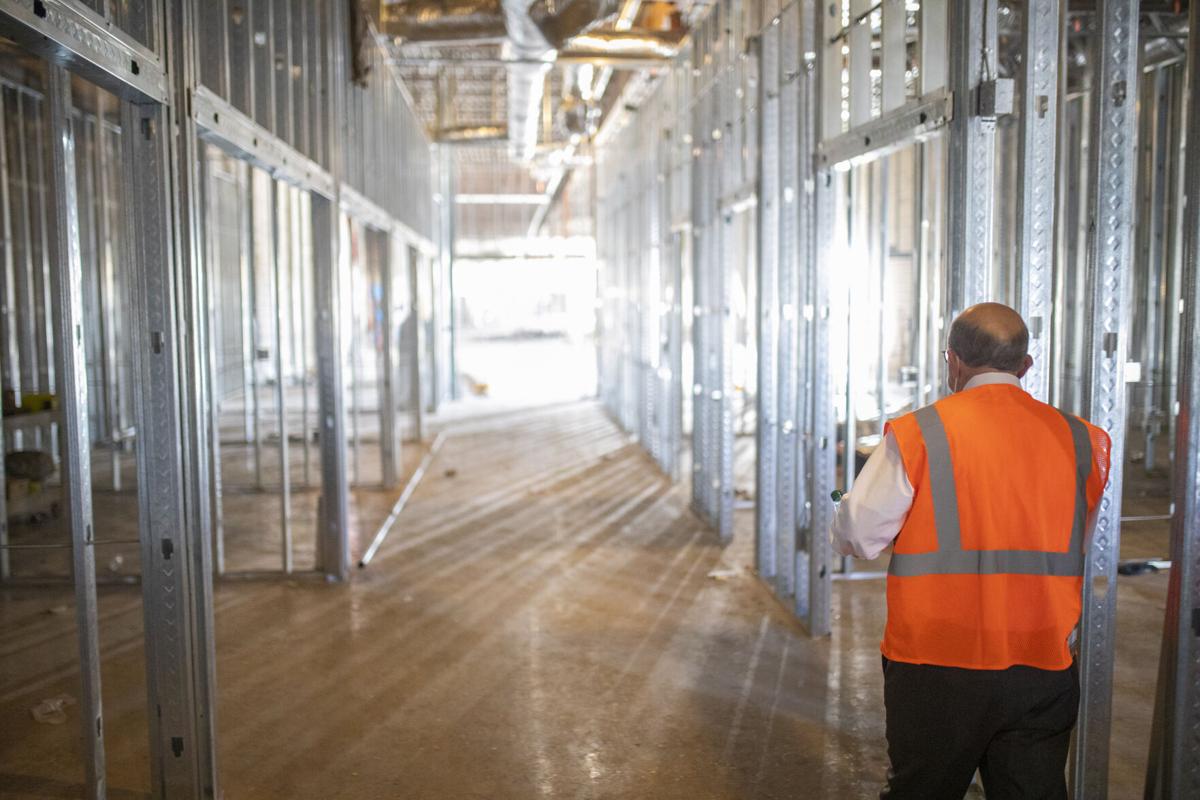 Businessman Paul Dipp gives a tour of the building at 411 N. Zaragoza.

A well-known Downtown wholesale grocery distributor is expanding its footprint to the Mission Valley with a new facility and plans for more community engagement.

The building was formerly a Kmart store and is about a mile from Interstate-10.

“This store is (the community’s) and it’s specifically for the region, because we have customers who come from throughout the region,” said Paul Dipp, president of Economy Cash & Carry. “We’re wanting to be the best neighbor we can be for the Mission Valley and want to integrate ourselves that way.”

Crews at the site last week were working on the large building, which has been gutted down to the foundation.

It is slated to open in spring of 2021 and will employ about 50 people, Dipp said. The company now employs about 90 people, he added. The store will be called Economy Wholesale Grocers Cash & Carry.

The Dipps also acquired the building at 421 N. Zaragoza, which Paul Dipp said at one point was a Foot Locker store. He said they are still working on the plans for that property.

The Economy facility will include some employee offices, expanded customer service options and a community room that Dipp said could be used as a space for things like cake decorating, coronavirus safety classes, food demos or health fairs.

Economy Cash & Carry does not have member fees like some other similar club-like stores, and products are available to the public in a number of units, including some products by the pallet.

Dipp said he was unable to say how much investment is going into the new facility, but he added that it goes beyond financial investment.

He said that Economy carries products from El Paso vendors and manufacturers, and plans to increase local offerings at the upcoming store.

Suzanne Dipp, the designer of the project, said the team working on the facility researched the history of the property, and at one time it was a farm.

She said they plan to incorporate the aesthetic and culture of the surrounding community, including the Mission Trail.

“This is where it all began, in the late 1600s,” Suzanne Dipp said. “As industry has built up here, we’ve respected the site and dug up the history. You’ll see some farm elements to the designs, and the landscaping, and parts of the Missions and architectural vernacular that speak to the roots and respect that.”

Paul Dipp said the property was originally developed in 1980 for Sears Holdings, and an additional 20,000-square-foot expansion was later built.

The company also has a distribution center at 100 S. Cotton.

“We’re very Downtown proud, and have been there longer than the 63 years,” Paul Dipp said. “We’re supportive of Downtown and everything that’s happening there.”

The Dipps also have a real estate company and previously owned the Plaza hotel, which was bought by El Pasoan Paul Foster in about 2007.

Economy also exports to Mexico, and Paul Dipp said the upcoming Zaragoza location is strategic for their customers across the border.

“This is our first venture out of Downtown,” he said. “We feel the need is here, and we’ve had many requests for many years to come out here.”