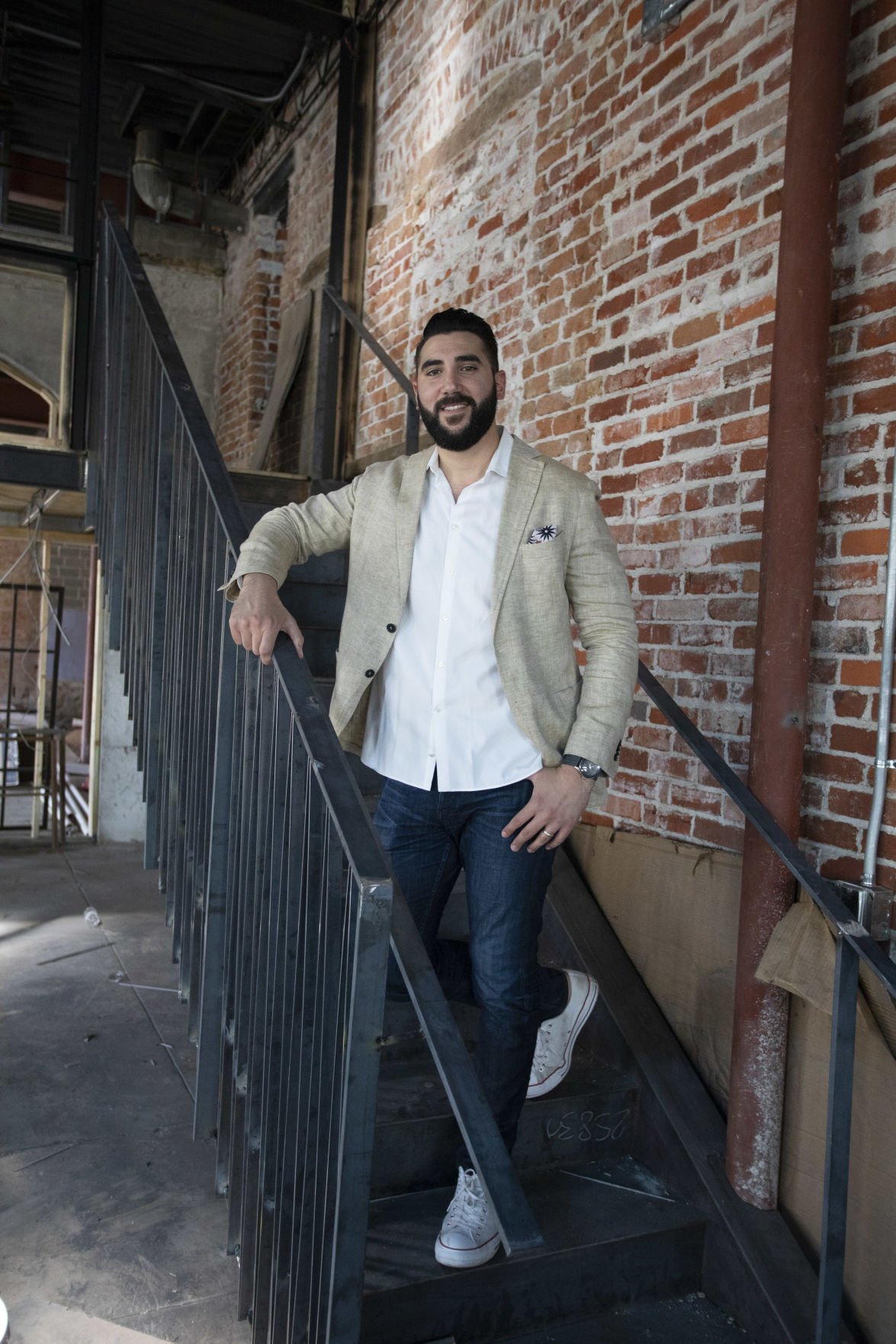 Christopher Esper, principal at Root Architecture and proprietor for Working Capitol, at the coworking space under construction at 311 Montana. 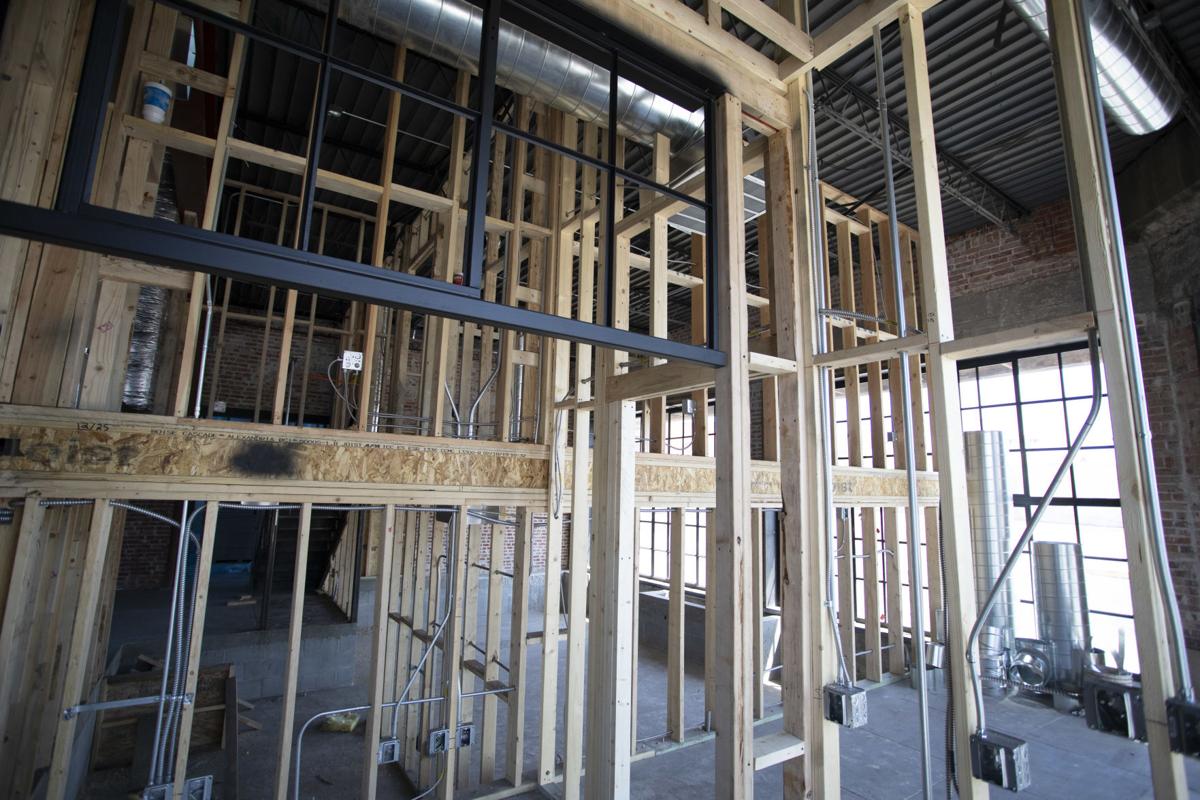 Working Capitol is set to open this fall.

Christopher Esper, principal at Root Architecture and proprietor for Working Capitol, at the coworking space under construction at 311 Montana.

Working Capitol is set to open this fall.

A new shared working space is coming to a quickly developing part of Central El Paso, a few blocks away from Downtown.

Working Capitol, 311 Montana, is eyeing a late fall opening. The new spot will feature an express version of the popular Salt + Honey Café and will be next to a to-be-announced restaurant. Working Capitol will also share the block with new offices for the Firth, Bunn, Kerr, Neill law firm.

Christopher Esper, principal at Root Architects and proprietor for Working Capitol, said the location, formerly the El Paso Import Co. building, is in an area near Downtown that’s undergoing growth and improvement but still has lower property costs.

“What drove that is the trolley and perceptions of access that make the area more appealing,” Esper said. “Cost of real estate was lower, and it’s easier for these developers to get in.”

About a block away, the El Paso Independent School District is building its new central offices at the Stanton Tower and the former Hotel Dieu lot.

There are also several available storefronts and properties in the area, as well as existing businesses, including Proper Print Shop, Monarch bar and West Texas Tattoo. The streetcar also runs through the area, with a couple of stops along Stanton near Montana.

Esper said the growth in that area has happened on its own but shows that developers and businesses are interested in the central area without necessarily going Downtown.

“There’s this kind of soft link between the developer culture and the architects, where we look to each other for validation,” Esper said. “I think it’s interesting to see it happening organically.”

There are several other coworking spaces in El Paso, with at least three in Downtown. Esper said Working Capitol will focus on the needs of El Paso’s workforce and economy.

“The way people work is mobile and fast-paced and occurs in various parts of the city, in restaurants, cafes, on the street,” Esper said. “Our concept was to take all that and put it under one roof.”

Working Capitol is being designed by Root, a local boutique architecture firm. Root is also designing the renovation of the Abdou building and was in charge of the Savoy Lofts in Downtown.

Esper is originally from El Paso and received his master’s in architecture from Harvard University. He said he chose to create Working Capitol in El Paso to set a new standard for building and business design in the borderland.

“We’re setting the bar higher for what people should expect from their environment,” Esper said.