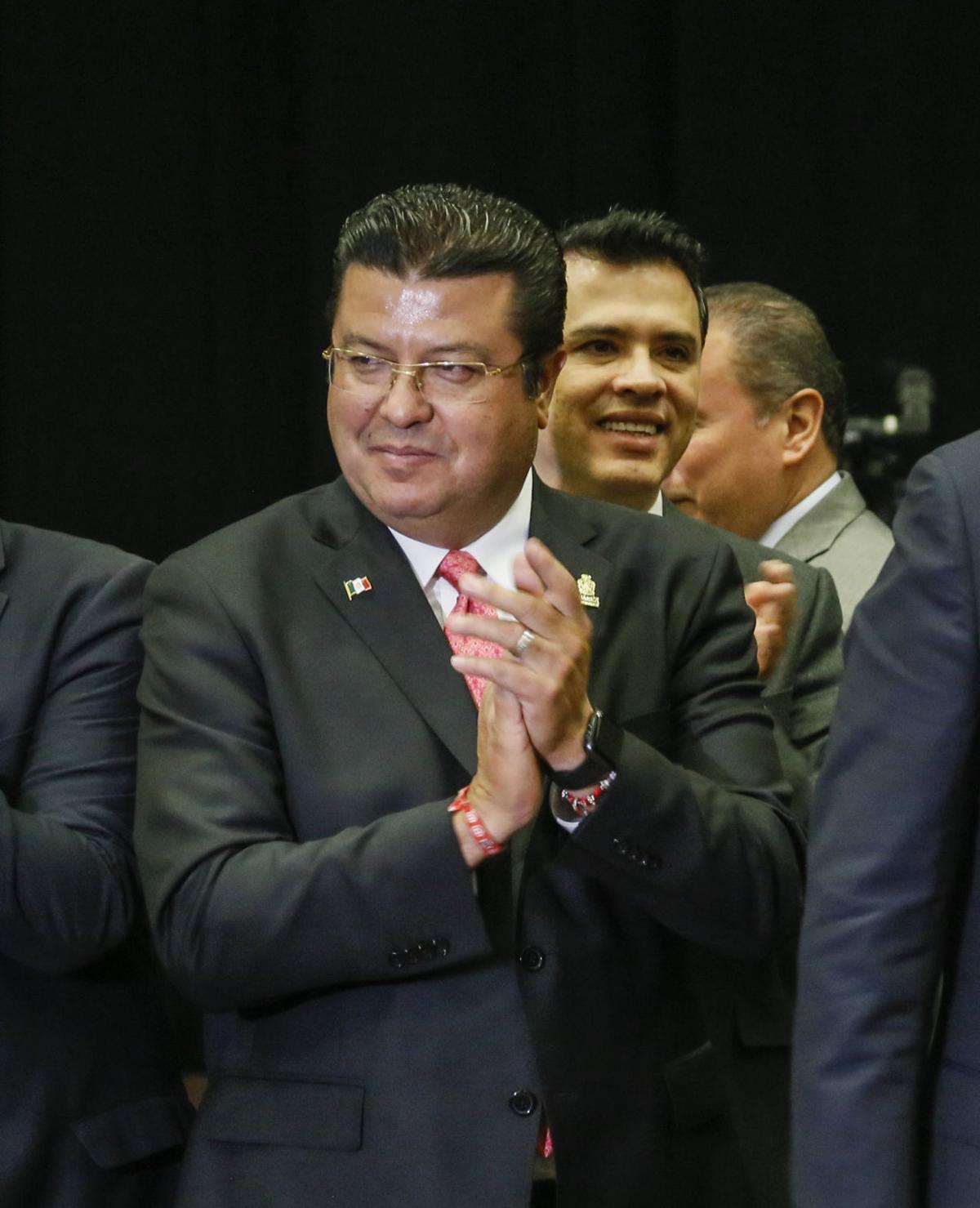 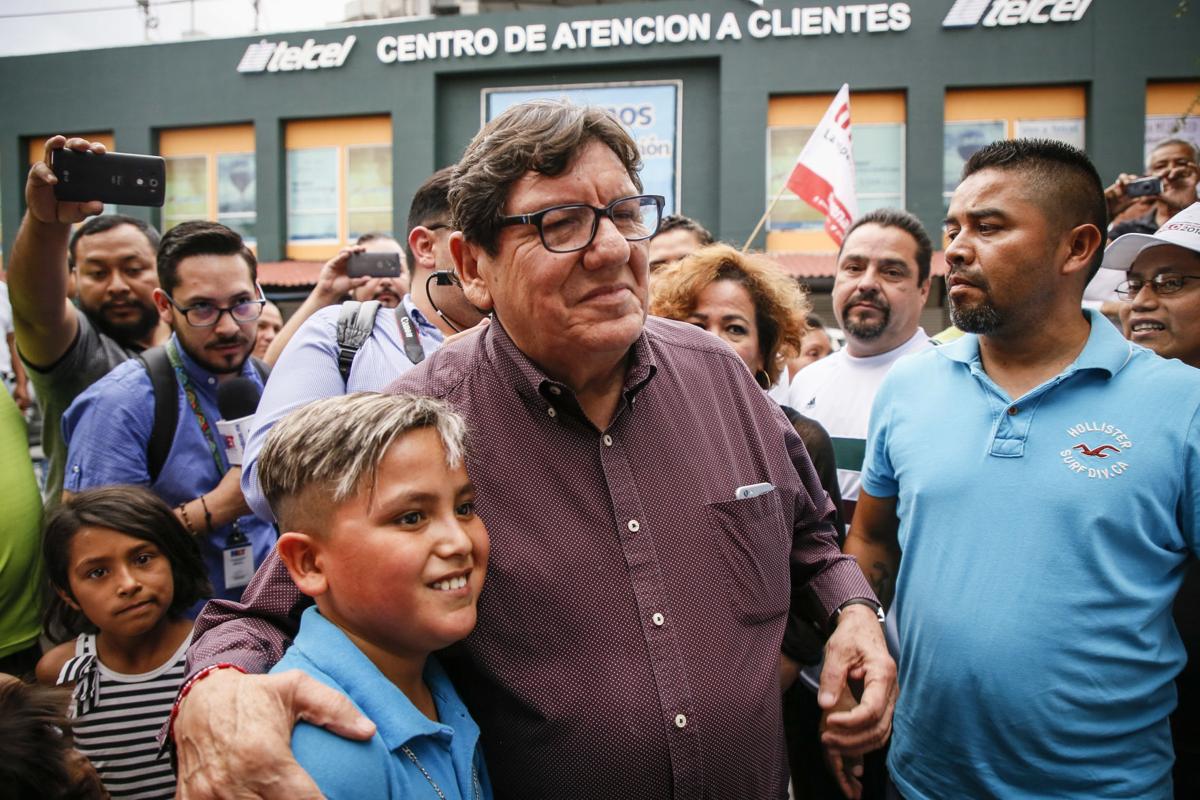 JUÁREZ, Mexico – A court in the Mexican state of Chihuahua has overturned the results of Juárez’s mayoral election, sparking outrage among residents.

Cabada, an independent, contested the results in early July when the preliminary vote tally showed he would lose by a narrow margin. After a review by the Municipal Election Assembly, Mocken was officially declared the winner.

But Cabada took his complaint to the Tribunal Estatal Electoral court in Chihuahua City. After a weeks-long review, the five-member court ruled in Cabada’s favor, which may allow him to keep his job as mayor.

The decision quickly drew suspicion of foul play and criticism from Mocken and the Morena party, which has now taken the issue to the Federal Judicial Branch in Guadalajara, Jalisco.

“Voters in Juárez were in favor of Morena on all levels,” said Selfa Chew-Smithart a local expert in Mexican history. “It would be rare to vote for Morena party senate representatives and the president but not for the mayor.”

On July 1, thousands of Juárez residents took to the polls and overwhelmingly supported the Morena party, which upended Mexico’s political status quo when it swept to power nationwide. Juárez’s nine congressional races went to members of Morena.

But the closest race was between Mocken and Cabada. For two weeks, Juárez’s Municipal Election Assembly’s 20 political representatives and more than 400 employees reviewed thousands of votes.

The assembly declared Mocken the winner on July 13.

But on Aug. 11, the state court said that Juárez’s Election Assembly made miscalculations while reviewing thousands of paper ballots in 43 voter boxes. And the court annulled votes in 21 ballot boxes.

Edgar Baray, president of the Municipal Election Assembly, defended the organization’s work and said the review of votes was done with transparency and honesty.

Susana Prieto Terrazas, a local labor attorney, called the state court’s decision a “fraud.” She is behind an effort to organize a march in Downtown Juárez against Cabada.

“It’s clear that the court is not respecting the rights of the people of Juárez,” Prieto said. “We are not going to take it anymore.”

In a statement, Cabada quickly praised the court’s decision to overturn the results and called for the people of Juárez to come together.

“Now that the will of the citizens has been ratified by the Tribunal Estatal Electoral, it’s necessary to leave behind the bitterness and division and put the interest of the city above,” he said.

The transfer of power from Cabada to Mocken was scheduled for September but was canceled by the city of Juárez after the court’s decision.

Last Wednesday, when Mocken filed a petition in federal court challenging the state court’s decision, he was accompanied by allies, including Horacio Duarte Olivares, a member of President-elect Obrador’s national team.

Duarte said Juárez will be important for the president’s administration and promised support for Mocken’s legal team.

Mocken told the Juárez media during a press conference on Thursday that 5,000 signatures had been collected as part of his complaint.

“We believe this is a grave violation of the people’s constitutional rights,” he said.

Mocken and his political allies expect the federal court will issue a ruling on Sept. 9, or just in time for the transfer of power between other political offices throughout the country.