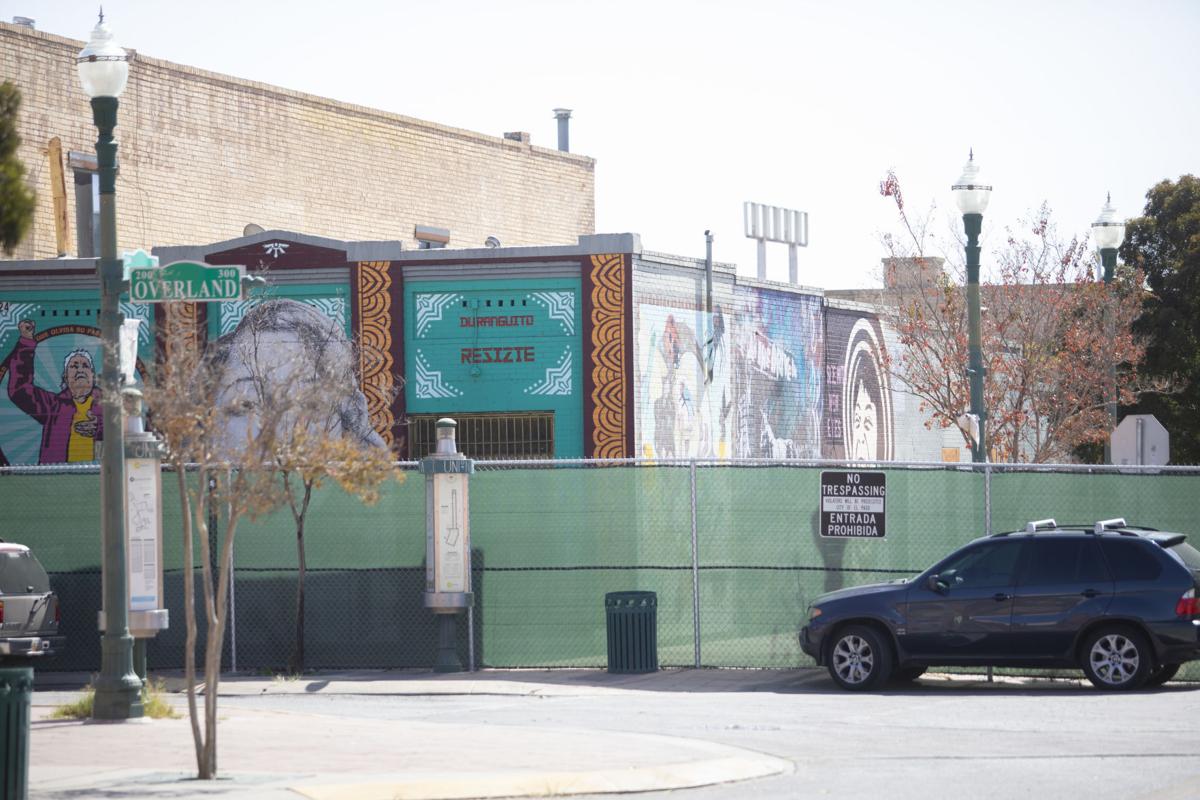 A fence is erected around the area the city wants to build the Multipurpose Performing Arts and Entertainment Center, more commonly referred to as the arena, in Duranguito. 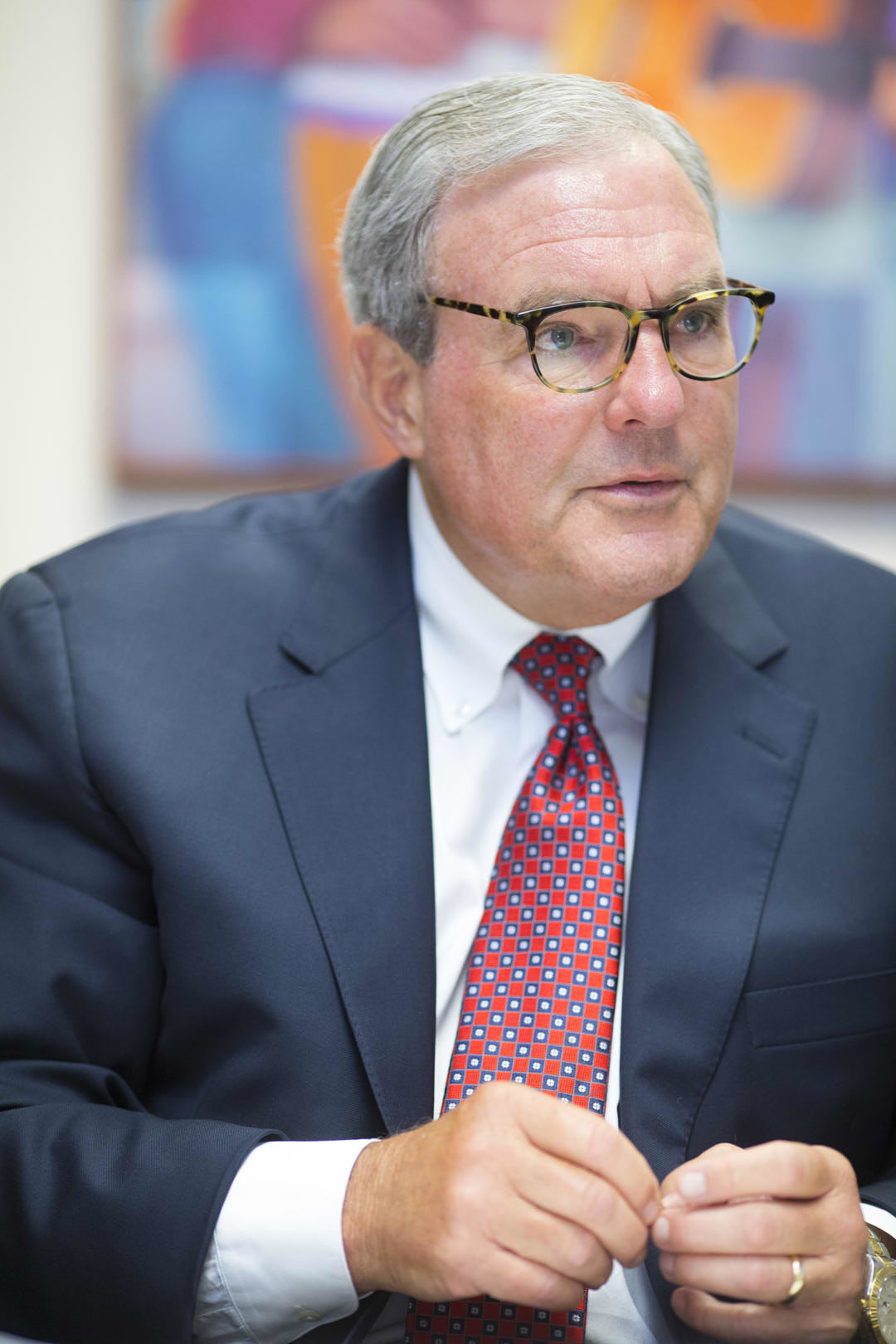 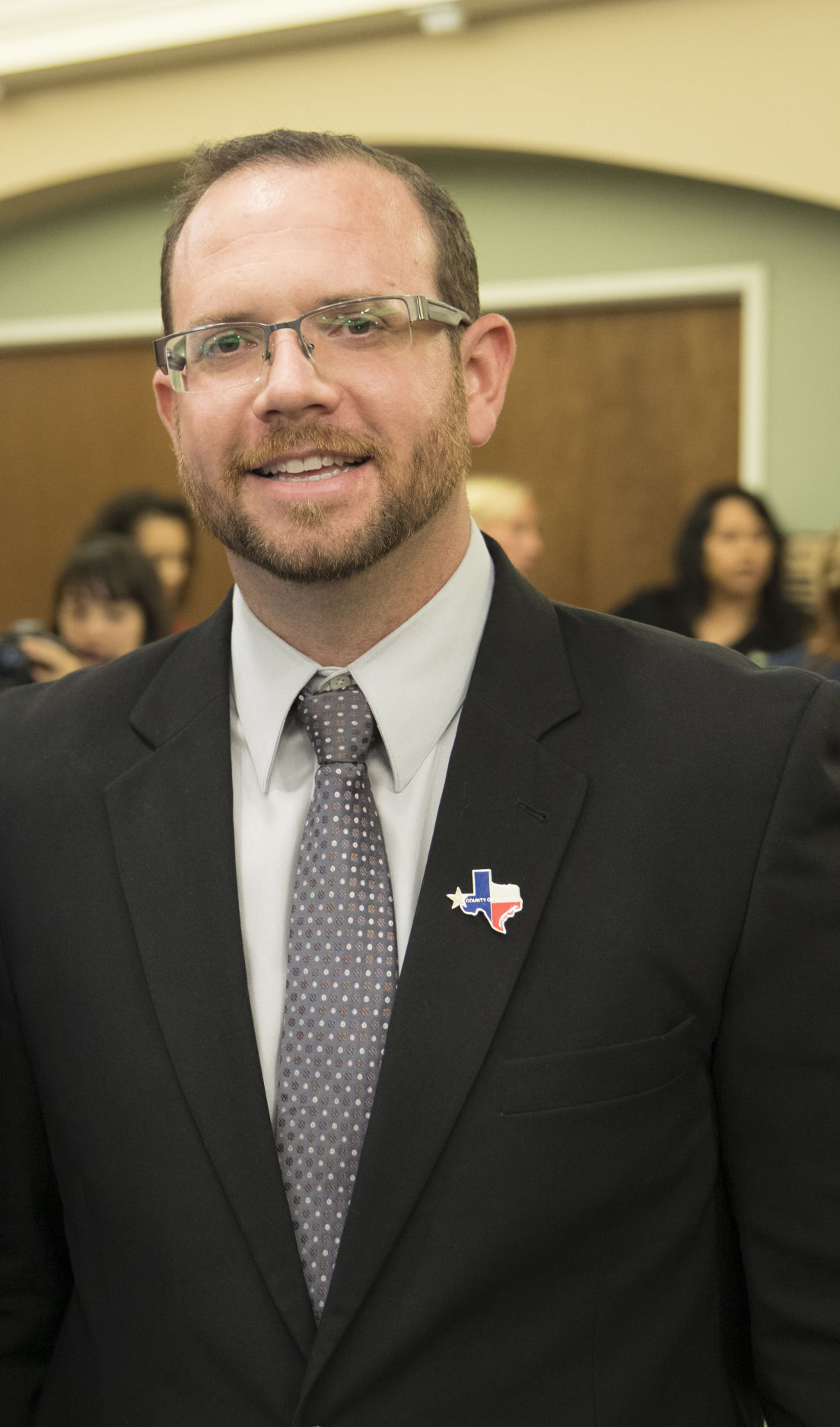 A fence is erected around the area the city wants to build the Multipurpose Performing Arts and Entertainment Center, more commonly referred to as the arena, in Duranguito.

Seven years in the works, El Paso County’s nomination to the National Register of Historic Places of a Downtown El Paso Historic District will be considered by the Texas Historical Commission on Jan. 16.

The commission and State Board of Review will also consider a letter of opposition from the city of El Paso to the inclusion of the Duranguito neighborhood in the national historic district, which could scuttle the county’s application entirely, said El Paso County Commissioner David Stout and others.

The 11-member State Board of Review is made up of historical experts who meet with the Texas Historical Commission when it considers nominations to the National Register of Historic Places.

The initial objection raised in the letter signed Dec. 23 by Mayor Dee Margo, days after his defeat by former Mayor Oscar Leeser, says the city did not receive a legally required 30-day notice that the Texas Historical Commission, or THC, would be considering the county’s application on Jan. 16.

“Given the failure to receive proper notification as required by law, the city has been unable to timely procure the consultants it needed to provide the THC a complete opinion,” the city’s letter states.

It then asks the historical commission’s federal programs coordinator, Gregory Smith, to postpone consideration of the county’s nomination until the next appropriate meeting.

The city contends that because it had insufficient notice, it wouldn’t have time to hire the consultants it needs to make its case to the THC against including Duranguito.

However, El Paso Inc. has received a copy of a Nov. 10 letter from Smith to Margo advising him that the THC would take up the county’s National Register nomination at the Jan. 16 meeting.

Reached Friday and asked about the Nov. 10 letter, Margo initially said, “I can’t comment on that.

“I was given legal advice by our city attorney and that was how the letter was constructed.”

Asked if he knew about THC’s letter to him, Margo said, “I don’t recall the Nov. 10 letter at all – no,” he said. “That doesn’t mean it didn’t cross my desk, but normally I sent that stuff to staff.”

As for the reason for the city’s opposition to the inclusion of the Duranguito area, Margo said, as he has many times before, that the area south of the civic center is where the city has intended to build a multipurpose center, which voters approved in 2012.

Often referred to as an arena because of the city’s plans to build a facility that would accommodate basketball, the project’s initial budget was $180 million in 2012.

Margo has said that the arena the city wants would now cost at least $250 million.

Among the reasons the city cites in its letter for excluding Duranguito is the fact that a number of the buildings in that neighborhood have been damaged and are beyond repair.

But Max Grossman, a historian who has held up the city’s arena plans for several years through litigation, disagrees with the city’s contention that they cannot be restored and notes that the city is responsible for allowing the damage by property owners who want the arena built.

“It’s the city’s fault that they’re in the condition they’re in,” he said.

As for how the THC is likely to receive the city’s request for a postponement, Smith addressed that in an email to Stout last Tuesday.

“I’ve shared the letter with our executive director, and unless I hear otherwise, the regular review process will proceed,” Smith said.

Oscar Leeser must abide to the overwhelming will of the El Paso Quality of Life Voters in 2012. He has sided with Max Grossman not to build the voter approved downtown arena.

That facility should had already been built and completed four years ago. But it was his inept leadership that he took sides against building it at the Union Plaza location.

In real no native El Pasoan has ever heard or the dilapidated area being called the Durangito neighborhood. What neighbors are they talking about? Max Grossman needs to compensate the city of El Paso for all legal tax payer cost in stalling the construction of the downtown arena..

Without any cowardice, he must pay up so progress can resume on the arena project. Hold him accountable?