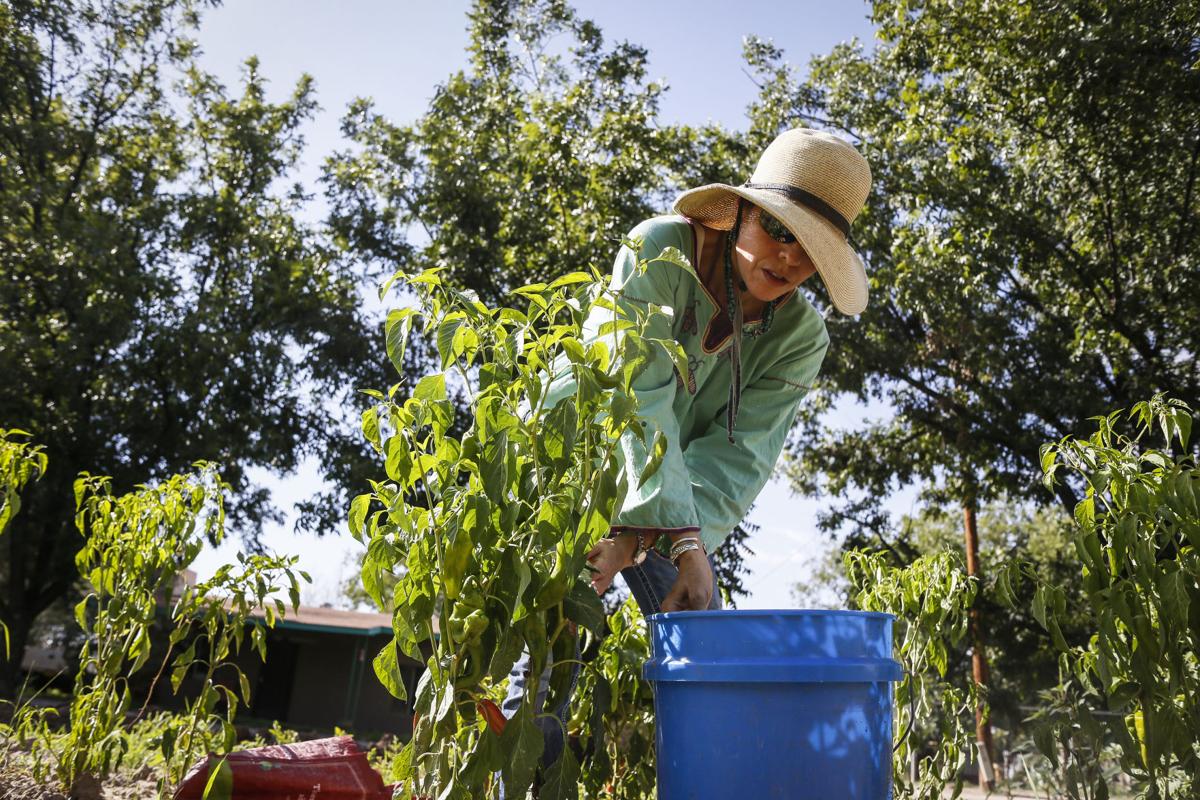 Anita Rodriguez grows New Mexico chile on little more than an acre of her family’s farm. 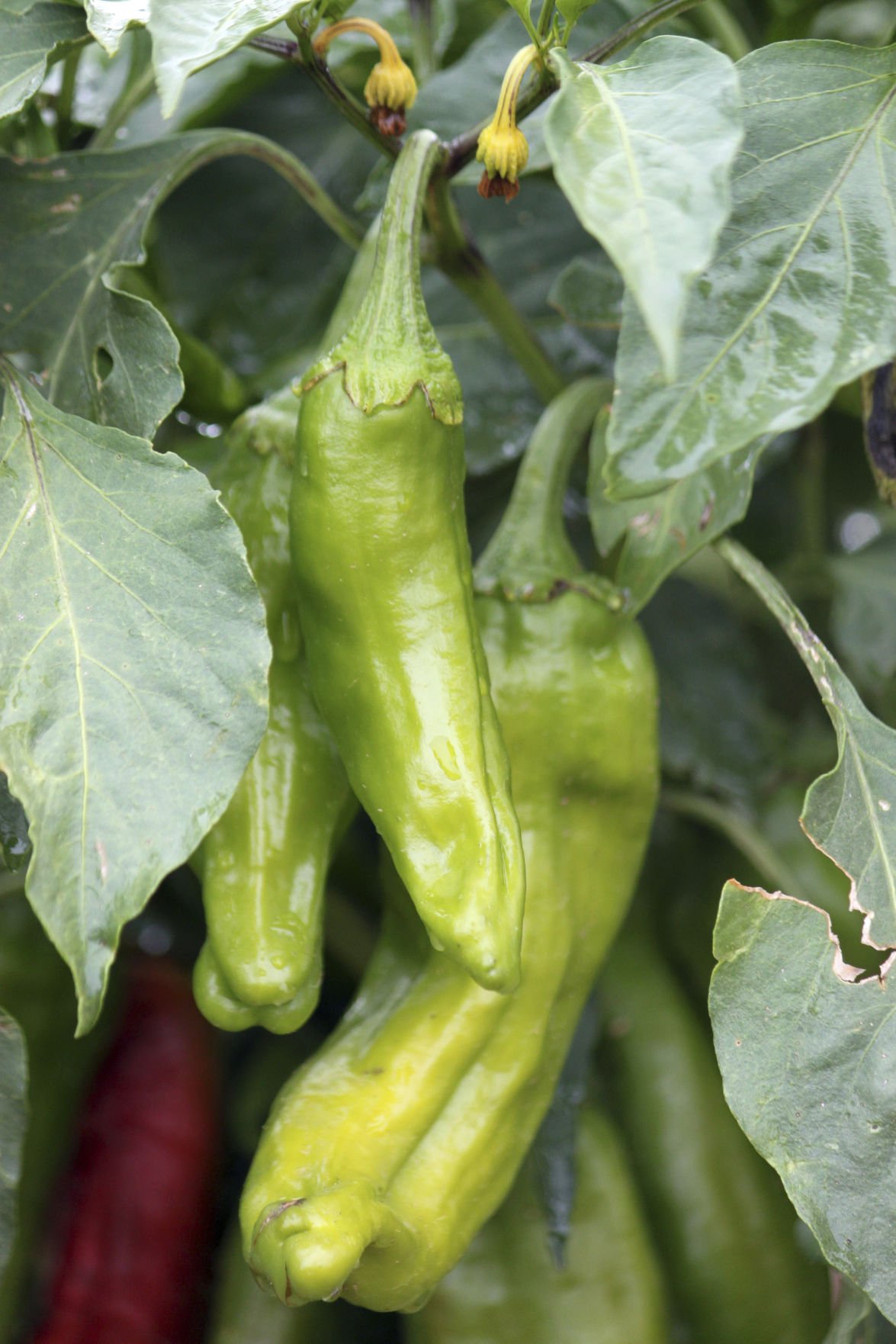 Anita Rodriguez grows New Mexico chile on little more than an acre of her family’s farm.

Farmers in the Mesilla Valley have started the annual chile harvest, and soon the sweet smell of roasted chiles will drift from Hatch, New Mexico, to El Paso and beyond.

Demand for New Mexico chile stems from national interest in Hatch. The small town 40 miles north of Las Cruces has developed a reputation for producing some of the nation’s best chiles.

Some orders are small and some huge. This year, Austin-based restaurant chain Chuy’s plans to buy more than 3 million pounds of Hatch green chile. The chain opened its first El Paso location two years ago.

“The green chile has amazing flavor. We are hearing good things from customers all over,” said Chuy’s spokesperson Hilary Delling.

New Mexican chile production is not what it once was. In 1992, an estimated 34,500 acres of green chile was harvested in New Mexico. Farmers harvested 8,700 acres in 2016, according to the United States Department of Agriculture in New Mexico.

The decline in New Mexican chile production has been attributed to growing competition from outside industry and shortages in labor and water.

Chuy’s, a publicly traded company, has taken New Mexico chile season and the Hatch name nationwide, distributing chilies to its more than 80 restaurants throughout the United States, as far Washington D.C.

While they might not produce millions of pounds of chile, smaller farms in Las Cruces will supply the El Paso area as well.

Anita Rodriguez grows green chile on little more than an acre of her family’s small farm in Las Cruces to supply El Paso markets and restaurants. Rodriguez has followed in the footsteps of her grandfather, who was a full-time farmer, and her father, who farmed as a hobby. She calls her farm Utopia.

After graduating from New Mexico State University in 1996, Rodriguez moved to Mexico City with $500 in cash and three credit cards to survive.

With a little help, Rodriguez found a job at the American School Foundation, where the children of diplomats and large businesses owners went to school. She taught middle-schoolers about where food comes from and how to prepare food.

When she moved to El Paso in 2016, Rodriguez began talking to her family about growing organic crops. She said it took some time to convince her dad.

While major farms use large vehicles and tools to collect and sort chile crops, Rodriguez uses a bucket and her hands.

“My interest in agriculture all began with planting those first chile seeds in the field with my dad,” she said.

Rodriguez said green chiles are picked when they are firm and stored until they are sold. The picked chiles are transported to Shahid Mustafa, the chair of a co-op of about eight farms called Sol y Tierra.

Mustafa said the co-op is made up of small farms from all over the region. The farms are located from Chaparral, New Mexico, to Socorro, Texas. The co-op provides farmers markets and restaurants with organically grown produce.

“The market in El Paso has, in terms of restaurants, shown more interest,” he said. “In Las Cruces, the biggest customer for Sol y Tierra has been public schools.”

Last week, Rodriguez was tasked with supplying True Food, a local buying club, with 60 pounds of green chile and another 60 pounds to two different farmers markets.

She is not concerned. Rodriguez said she can pick 84 pounds of chile in less than an hour.