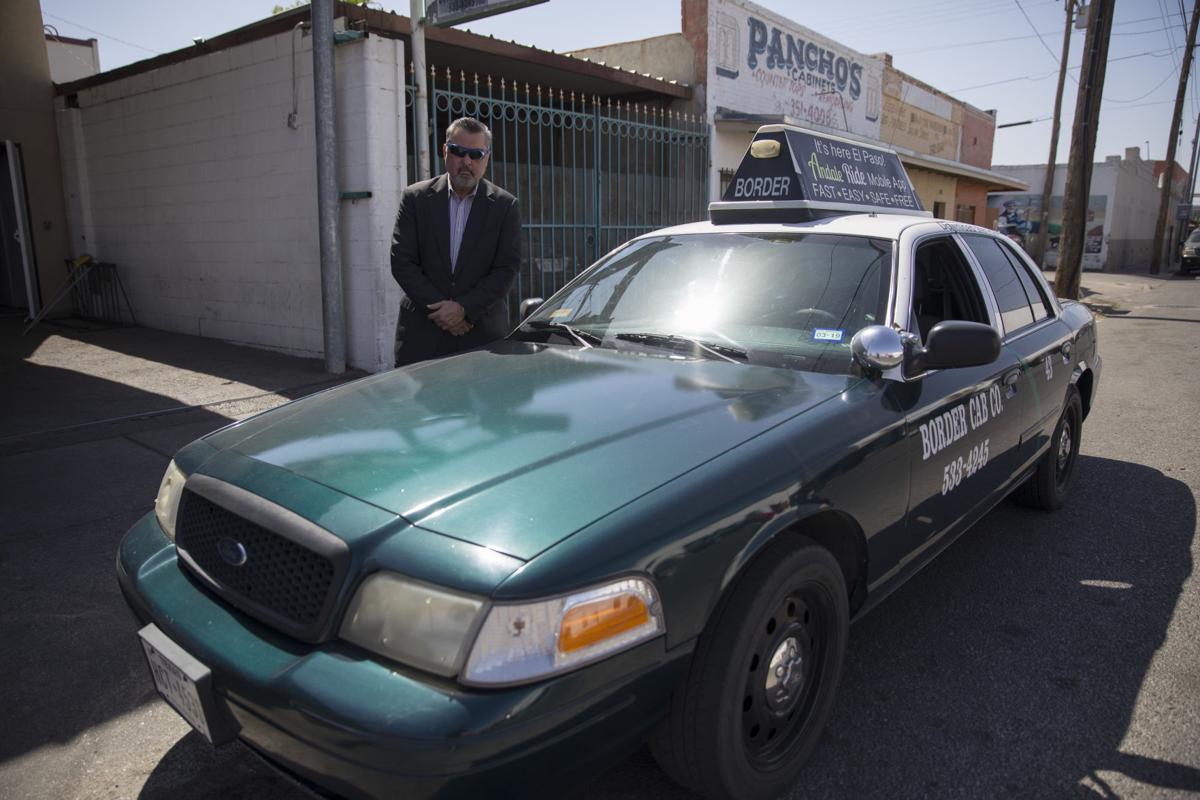 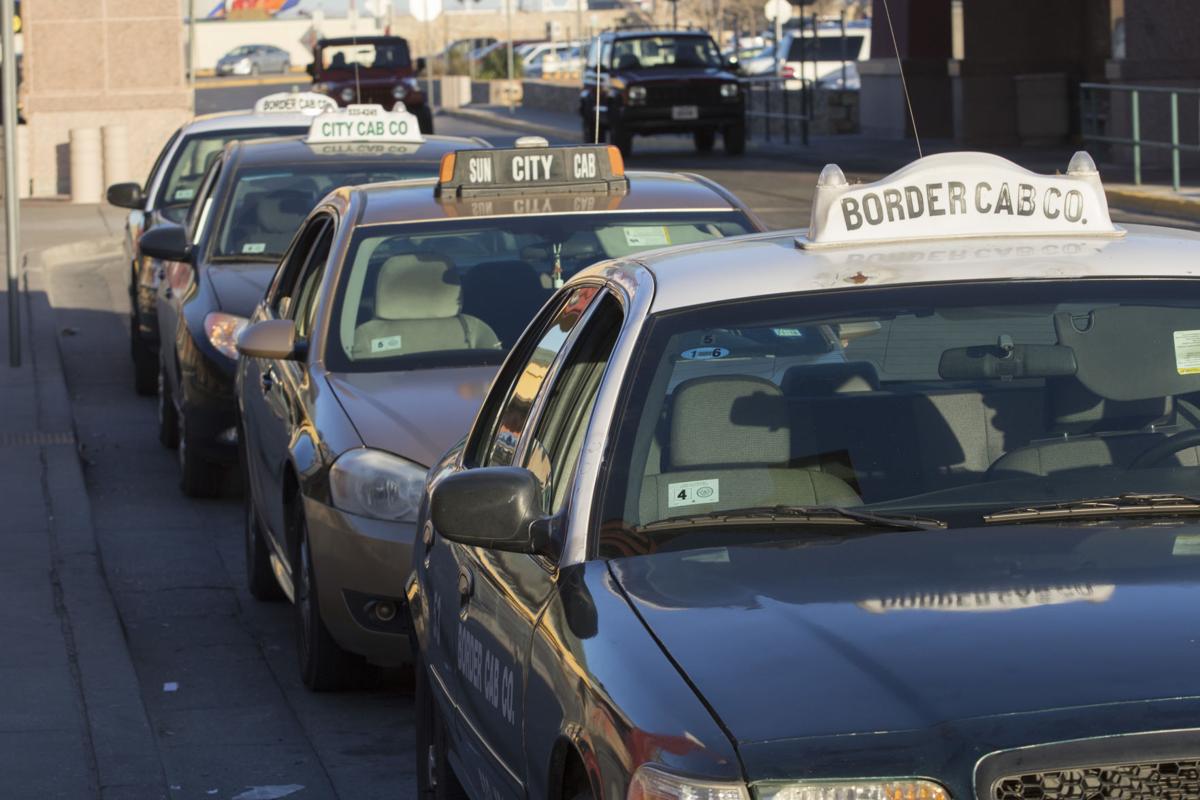 In the seven months since El Paso City Council largely – but not completely – deregulated the taxi business, the number of cab companies has jumped from six to 34.

Joe Olivar, co-owner of Border Cab and the chief spokesman for the traditional cab companies, says there’s “chaos” on the streets because of the explosion of new companies, illegal jitneys and fake taxis with magnetic signs on the side.

Now, at the urging of the El Paso Police Department, the city is conducting a series of three meetings with the industry and public to learn what can and should be done to address the problems.

But not everyone is on-board.

“You don’t have to write new rules, just enforce what we have,” said Olivar, whose company has been around for more than 50 years and has 62 cabs in operation. “The Police Department has five taxi inspectors, but I hear the budget’s been cut and they probably go home at night.”

He said there are still good regulations on the books governing vehicles for hire, but the Police Department isn’t enforcing them and that’s a big reason for what’s happening on city streets.

Issues raised at the city’s first two public meetings included sloppily dressed drivers, the lack of uniform color schemes for companies’ cabs, and the old, damaged and poorly maintained vehicles in use by some companies.

The next and last of the scheduled meetings is 5:30 p.m. Wednesday at the Armijo Library in Downtown.

New rules have been loosely proposed and discussed at the meetings that would require each company to have permanent signage and a uniform color for its cabs and a dress code for drivers.

“We’ve already spent $80,000 on new vans. We’re not going to spend more money on a color scheme,” complained Geno Marquez of EP Shuttle, according to a summary of comments from the meetings compiled by the city

But nothing is firm at this time, Assistant Police Chief Victor Zarur told El Paso Inc. on Friday.

“The Police Department started looking at this to be proactive,” Zarur said. “We will come forward with recommendations.

“Right now, we’re just asking. No one has an interest in putting anyone out of business. Let’s let the process go forward.”

There is no schedule and no deadline for bringing a revised ordinance to City Council for approval, he said.

Deputy City Manager Dionne Mack, who oversaw one attempt to rewrite the city’s vehicle for hire ordinance in 2016 and the successful effort last year, said the revisions her team comes up with will depend on the industry.

“If the cab companies come back and say that’s not something we want to do, then we won’t do it,” she said. “I told the team to make sure as they’re going through this to ask the companies what are the things we might be able to do to help.”

Olivar said his biggest beef with the whole process is that nothing’s being done about the technology companies Uber and Lyft, which the Texas Legislature removed from the jurisdiction of cities last year.

“The city can’t touch them, but now we’re going to have the dress police checking on taxicab drivers?” he said.

Like the cities of Dallas, Fort Worth and Lubbock, El Paso’s City Council came to terms with Uber and Lyft in 2016 by passing an ordinance that effectively ended the city’s close regulation of taxis and ride hailing services like Uber and Lyft.

City Council voted unanimously to adopt the revised vehicles for hire ordinance over the objections of a number of local cabbies in August 2016.