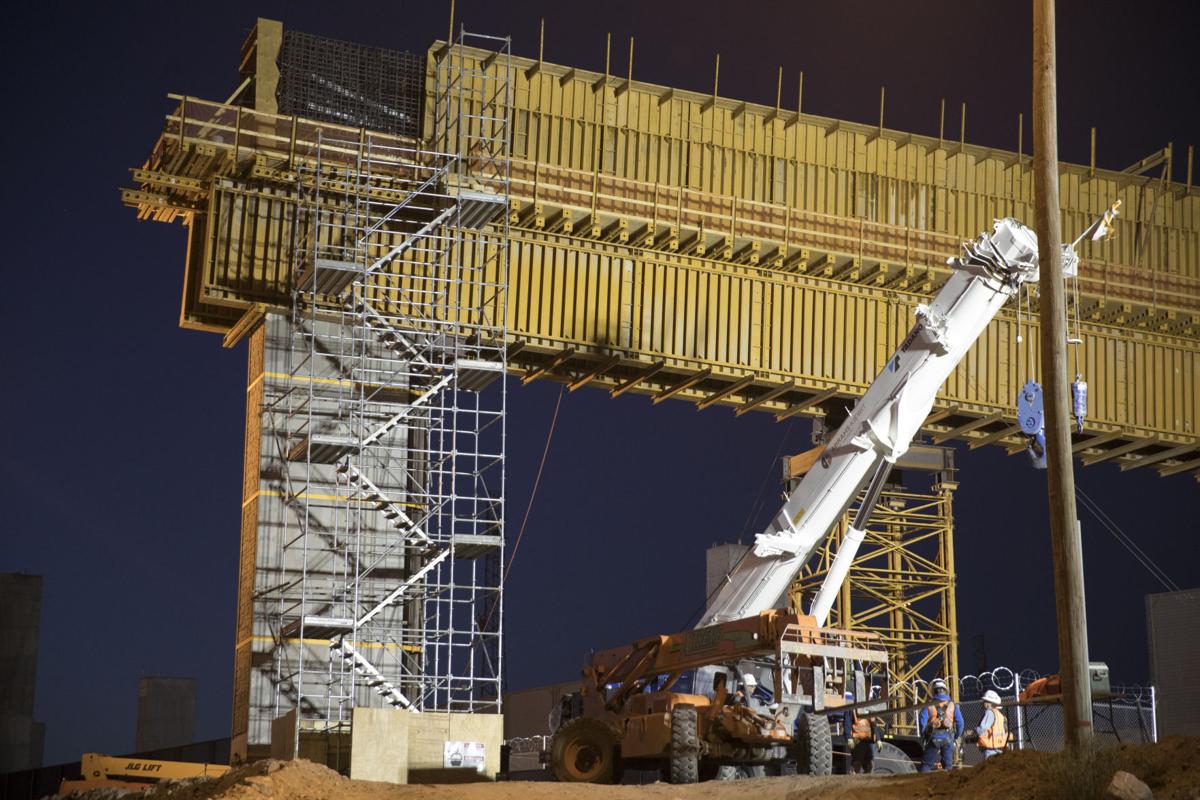 Work continues on Border West Expressway through the night. The project is now set to finish December 2018. 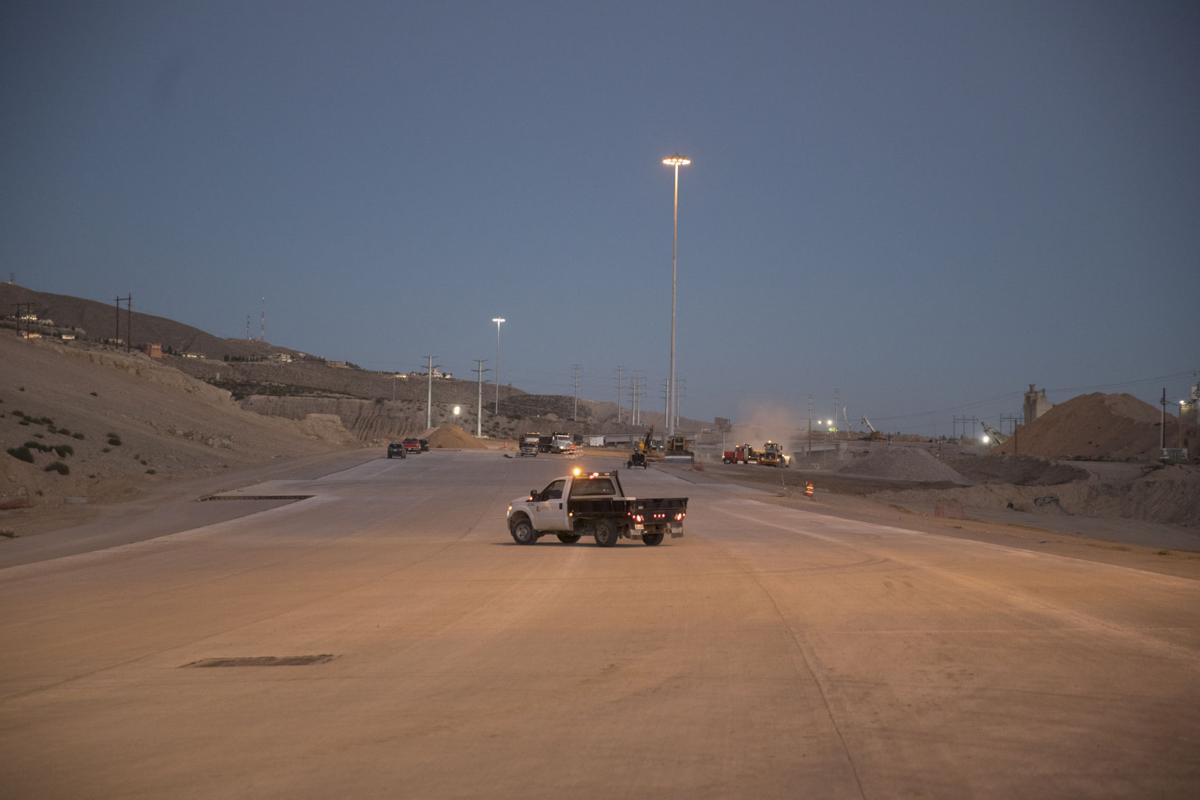 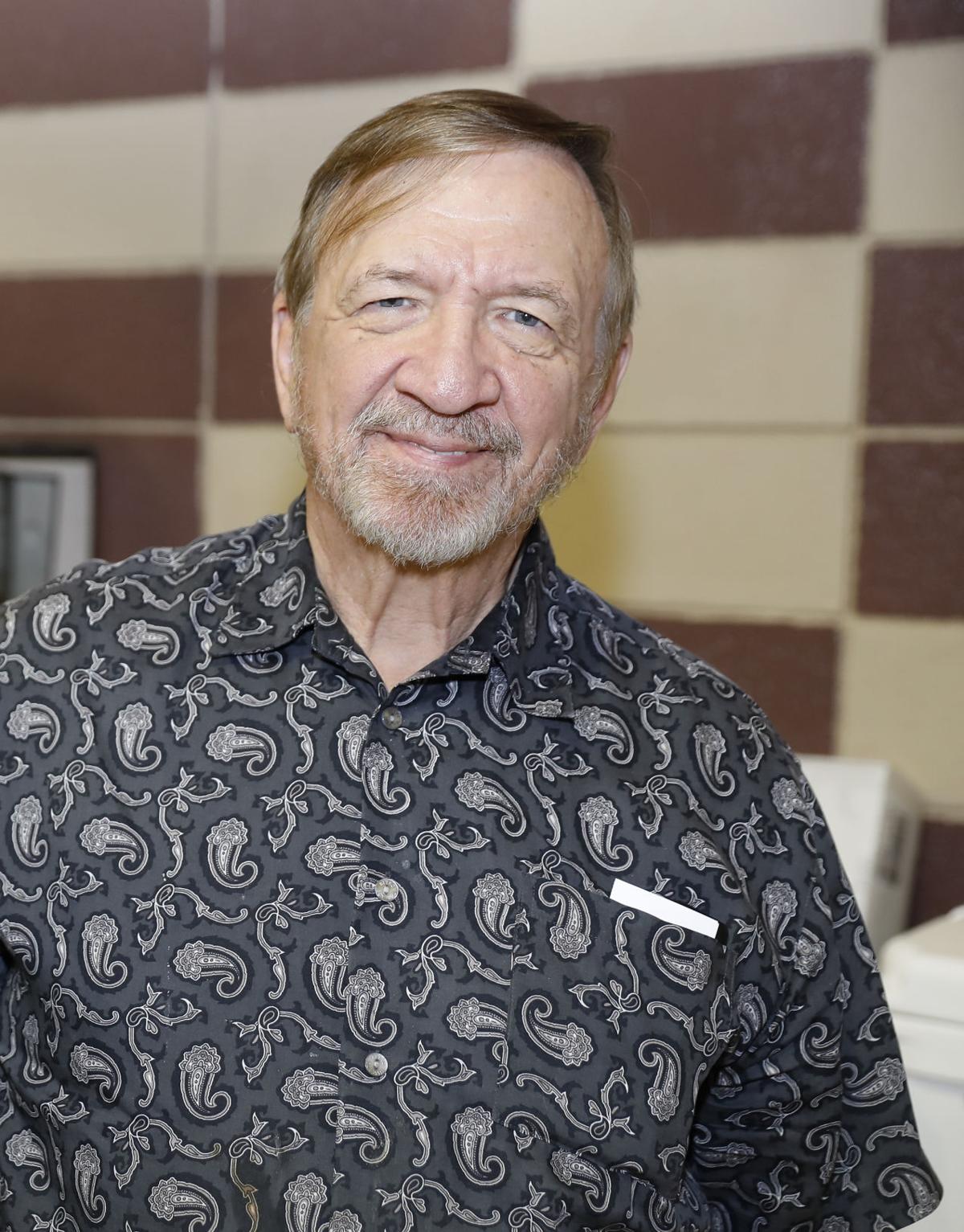 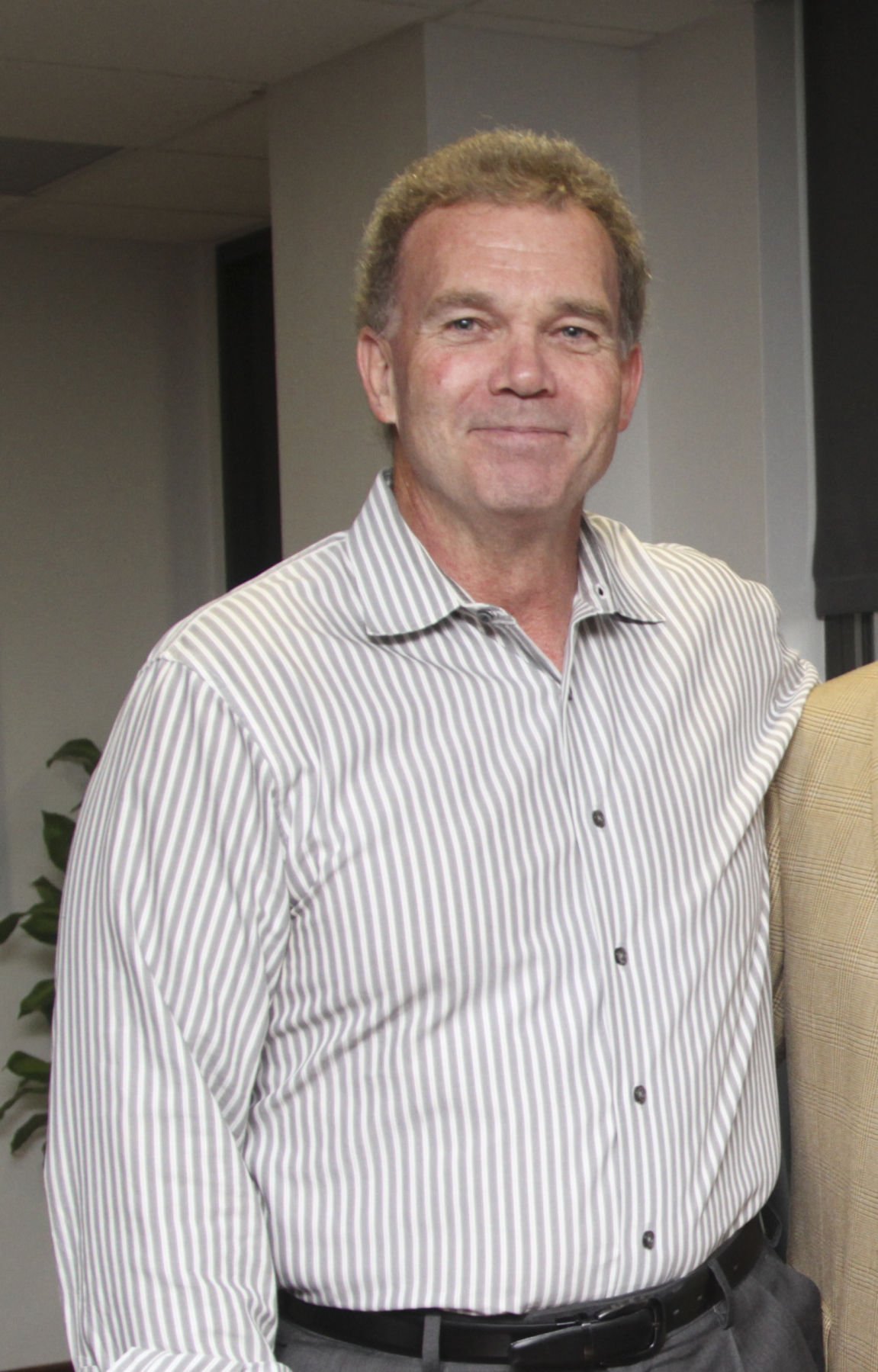 Work continues on Border West Expressway through the night. The project is now set to finish December 2018.

State Rep. Joe Pickett has been saying the tolled Border West Expressway project is a year behind schedule and $30 million over budget, and it appears he’s at least half right.

“Originally, it was supposed to have been finished about this time. Now, it should be completely finished by December of next year,” Bob Bielek, TxDOT’s El Paso district engineer, told El Paso Inc.

“As for being over budget, no. It’s a design-build job with a fixed budget,” Bielek added. “So the only issues are a few changes, but it’s still within the original contingency.”

The project’s budget is $600 million to build 5.6 miles of new highway, much of it raised, from Racetrack Drive to the vicinity of Santa Fe Street. Construction began in spring 2015 and when finished, the highway will complete the last leg of Loop 375.

About $475 million is for the actual construction, with the remainder going to land acquisition and a contingency fund to cover unexpected expenses.

While the Border West Expressway project isn’t interfering with traffic on Interstate 10, the $158 million Go-10 project is and will continue to do so until 2019 – as planned.

As for what and who bears responsibility for the delay, Bielek spread it around to include the contractor, Abrams-Kiewit Joint Venture, the International Water and Boundary Commission and the Union Pacific and BNSF railroads.

“The railroads are both main lines, so it’s really a difficult job constructing over the top of railroads and meeting all their safety requirements and often not being able to work a 24-hour schedule, but only an eight-hour schedule,” he said.

Much of the elevated roadway is being built above Union Pacific tracks and, Bielek said, the company won’t allow any construction above the tracks during its heaviest period of the year, which runs from Nov. 15 to Jan. 15.

“It’s Christmas, and they’re routing a lot of trains through there, and you don’t have the windows to do construction over the top of the railroad,” he said.

Another project added to the contract for the highway – and taking longer than expected – is a traffic and pedestrian bridge Union Pacific wants built over its rail crossing at Delta Drive.

Students cross the tracks there to reach Bowie High School, which means the UP trains being assembled at its nearby rail yard cannot block the street.

“That is to allow UP to put together longer trains without blocking traffic on Delta,” Bielek said. “That’s going to take another year.”

The bridge project costs $16 million, and the funding will come from the contingency fund, he said, and there will be little inconvenience to the public.

Pickett, a former chairman of the Texas House Transportation Committee, disagreed with Bielek on several points, starting with the blame for the cost and delay.

First, he said, it goes back to the Texas Transportation Commission’s decision to go with a design-build contract, which means the same company designs and builds a project under one contract.

The expressway project should have cost between $300 million and $400 million, Pickett said. Also, it should not have been a toll road.

Pickett has called the $600-million project “over-engineered” and said the transportation commission’s chairman, Trion Lewis, said the same when he was in El Paso last year.

“I don’t think it’s just the railroads,” Pickett said. “The problem is it’s a design-build, and a lot of times that can be a good thing. In this case, I don’t think it was because they actually got the project started before having a definitive plan.

“In design-build, you can just sort of go on the fly, and this is a complicated project because it’s squeezing between I-10 and Mexico.”

Pickett said the $600-million price tag is now $630 million – disagreeing with Bielek – and he predicted that, one way or the other, the $30-million overage will come out of a future El Paso project.

He successfully campaigned for the removal of tolls on the Cesar Chavez Border Highway, which the Texas Transportation Commission agreed in July to discontinue.

The system was deactivated in August.

Pickett said he will continue to oppose tolling the Border West Expressway.