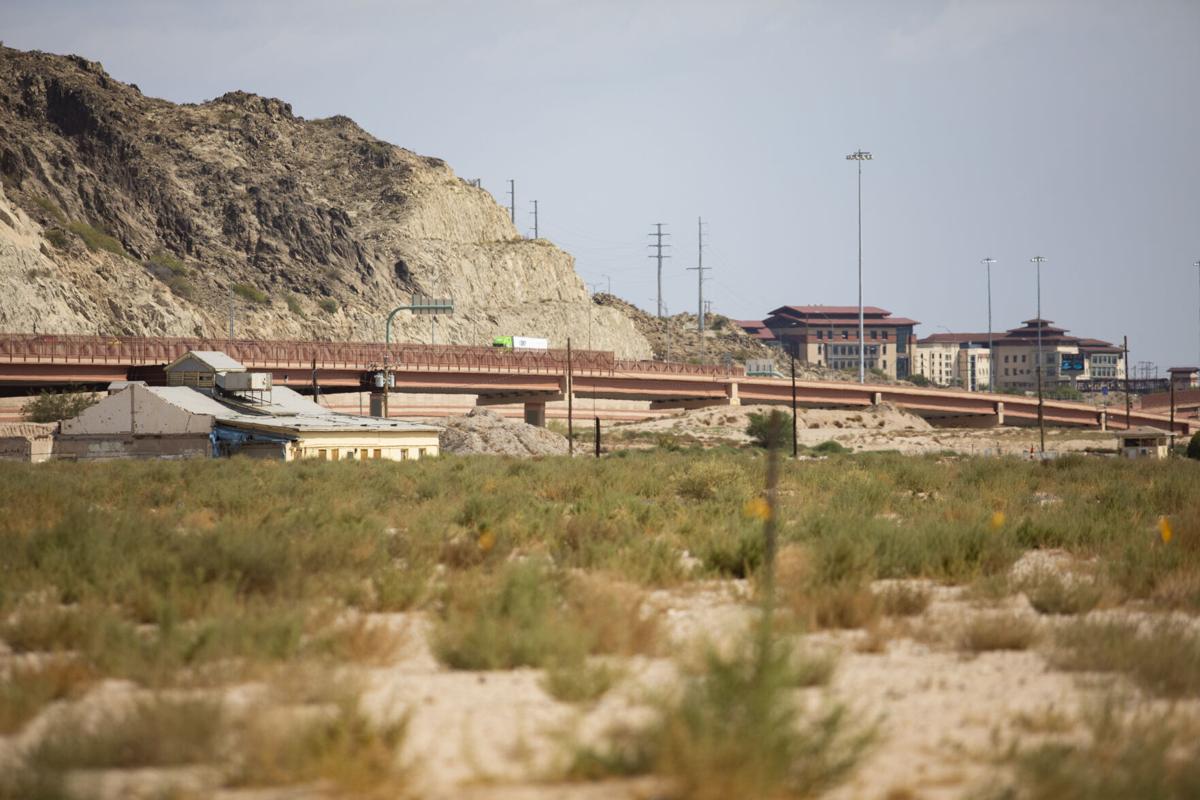 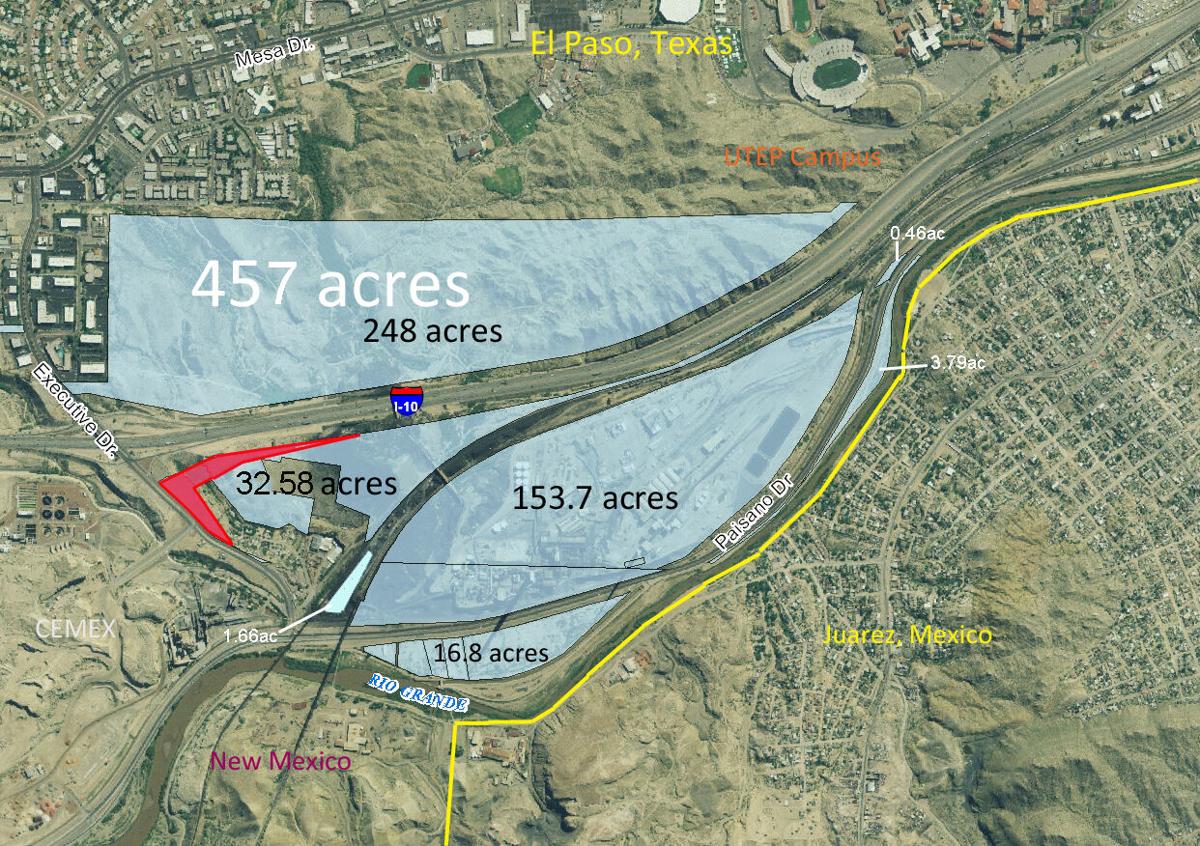 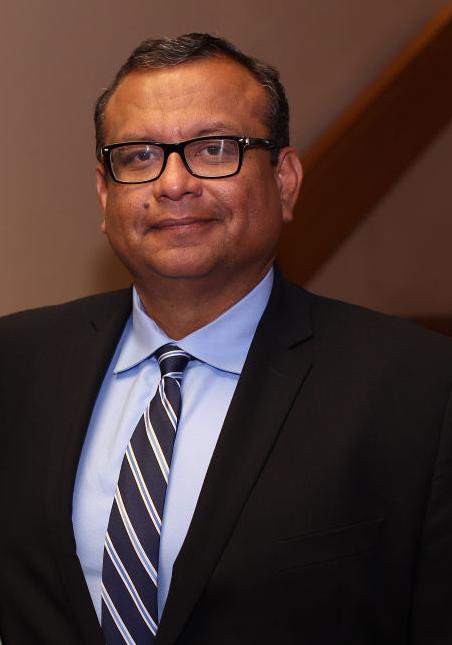 ‘We’re looking at all our options,’ Roberto Puga says. 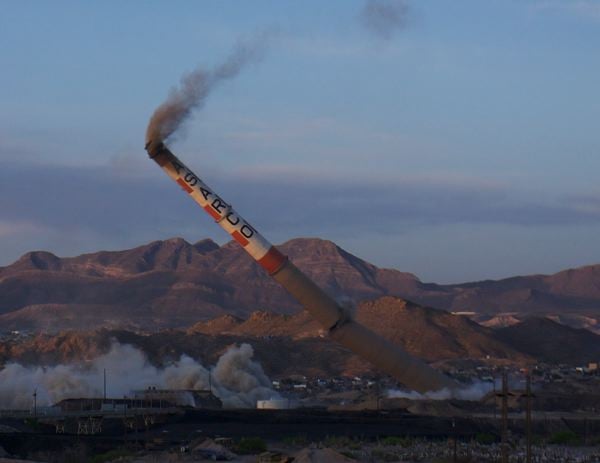 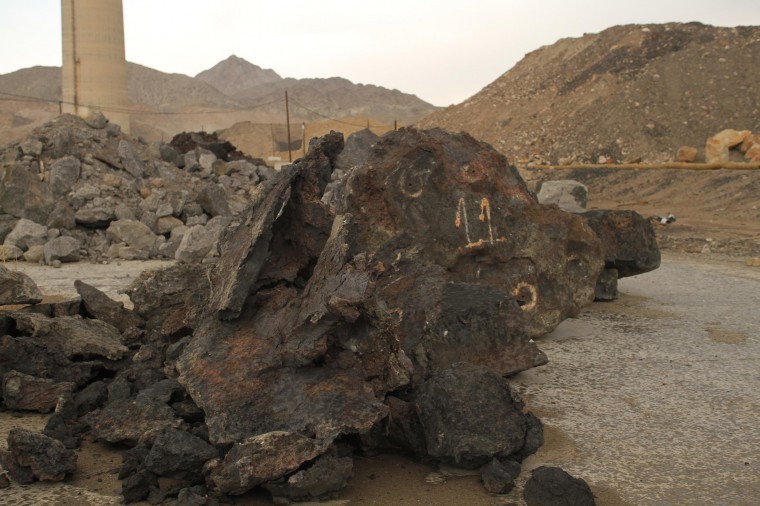 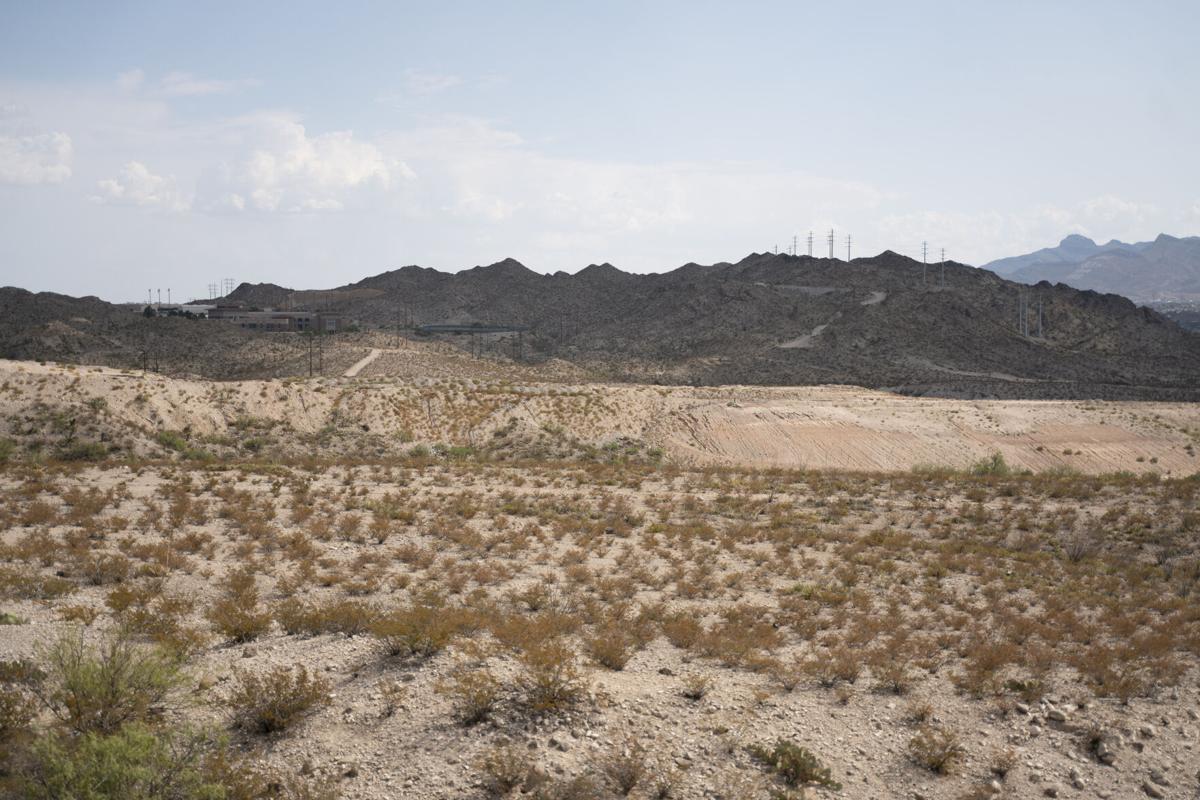 The UT System is now only interested in the 248-acre piece of land east of I-10 that is fully developable and adjacent to the UTEP campus. 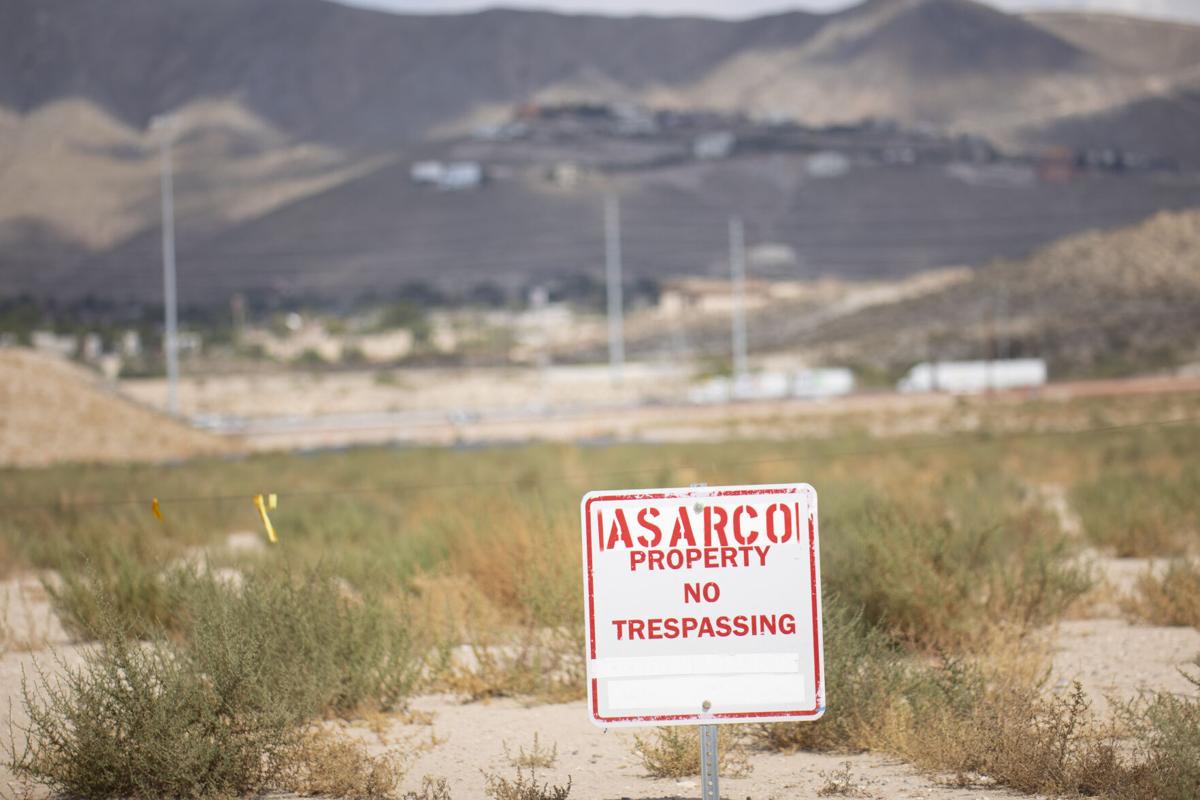 In 2016, the University of Texas System Board of Regents agreed to buy the 458-acre Asarco site, and last summer closing the deal appeared to be weeks away.

But El Paso Inc. learned last week that the UT System and the University of Texas at El Paso have backed out of the deal and are now only interested in part of the former Asarco property: the 248-acre piece of land east of I-10 that is fully developable and adjacent to the UTEP campus.

They no longer want the remaining 203 acres west of the freeway on which the two Asarco stacks, along with the rest of the copper smelter, once stood.

Former UTEP President Diana Natalicio, who retired last August after 30 years at the helm, strongly supported acquiring the former Asarco property after its $52 million cleanup and saw it as a potential asset for UTEP and the community.

UTEP’s new president, Heather Wilson, who stepped into the position last September, could not be reached for comment. But UTEP released a fact sheet and statement to El Paso Inc. on Thursday that was attributed to an “unnamed university official.”

It read: “Three years ago, the UT System and UTEP entered a contract for the purchase of the former ASARCO smelter site in El Paso. The proceeds from the sale would have been used to complete cleanup of the former industrial site.

“While the original estimates were that the proceeds from the sale would fully fund remediation, the costs have increased. We cannot ask our students and their families to pay the $7 million it would cost to maintain, monitor, repair and replace environmental controls on the site.

“UTEP has proposed to purchase the part of the land that is east of I-10. The trustee has indicated he will let us know if that is an option.”

That $7 million burden, which would have been spread out for years, was the reason the UT System terminated the sale contract in August, according to the fact sheet, which also stated that the land west of I-10 “will likely not be able to be developed for any commercial use for environmental reasons.”

The Asarco property is now in the hands of Texas ASARCO Custodial Trust, for which the trustee is PathForward Consulting Inc., headed by Roberto Puga, who’s been involved with the property since 2009.

As senior project manager for Project Navigator, an environmental engineering company, Puga oversaw the remediation of the former Asarco site, which was highly toxic and polluted as a metals refinery and copper smelter dating back to the 1800s.

By 2016, the $52 million provided by the state for the cleanup was largely spent, along with the $30 million Puga made on sales of Asarco equipment and buildings, along with copper and even gold found on the site.

That year, Puga posted a confident announcement of the pending sale on the Recasting the Smelter website.

“The Trust would like to announce that the Board of Regents of The University of Texas System has authorized to proceed with the potential purchase of the former ASARCO El Paso Smelter property,” it read. “We are working to finalize a contract and move toward closing in the next 30 days. This milestone is the culmination of many years of collaboration and planning between the two entities.”

The purchase price was not disclosed.

But then came months and months of haggling with the BNSF and Southern Pacific railroad companies, whose tracks were tightly squeezed between the Asarco site and the Rio Grande.

Those issues were finally settled in June 2019, prompting another confident announcement by Puga, saying the pre-closing issues should be settled within two months.

“We’re looking at all our options,” Puga said. “It’s still in the mix to try to work out a deal for only what I call Asarco East, adjacent to their campus.

“But I think I’m obligated as a trustee to look at all our options, so we’re looking at what the market might offer for the entire property.

“I still think the property is going to sell to someone.”

Among the disappointed is David Etzold, a commercial real estate broker who’s been involved in marketing the property for years and anticipated, again and again, a sale to UTEP.

“After 40 years of commercial real estate, what I’ve learned is that when it drags on and on, it has more likelihood to fall apart,” he said. “And, honestly, the attorneys at the UT System in Austin were always interested in looking for a way to avoid buying the main plant site.”

Now, Etzold said, he’s putting together a new marketing plan for Puga that includes breaking the property into parcels.

“It’s a shame because it could be a living laboratory for the engineering and environmental sciences department at UTEP, and you know, they’re not making any more land.

“It was a dream that Dr. Natalicio had.”

If they could have built the Sun Bowl Stadium on the east property, then they can also develop some spectacular Bhutanese architecture buildings on those rock mountains. Making the UTEP campus look more like Bhutan.

As for the former Asarco east property, I wouldn't go anywhere near it.