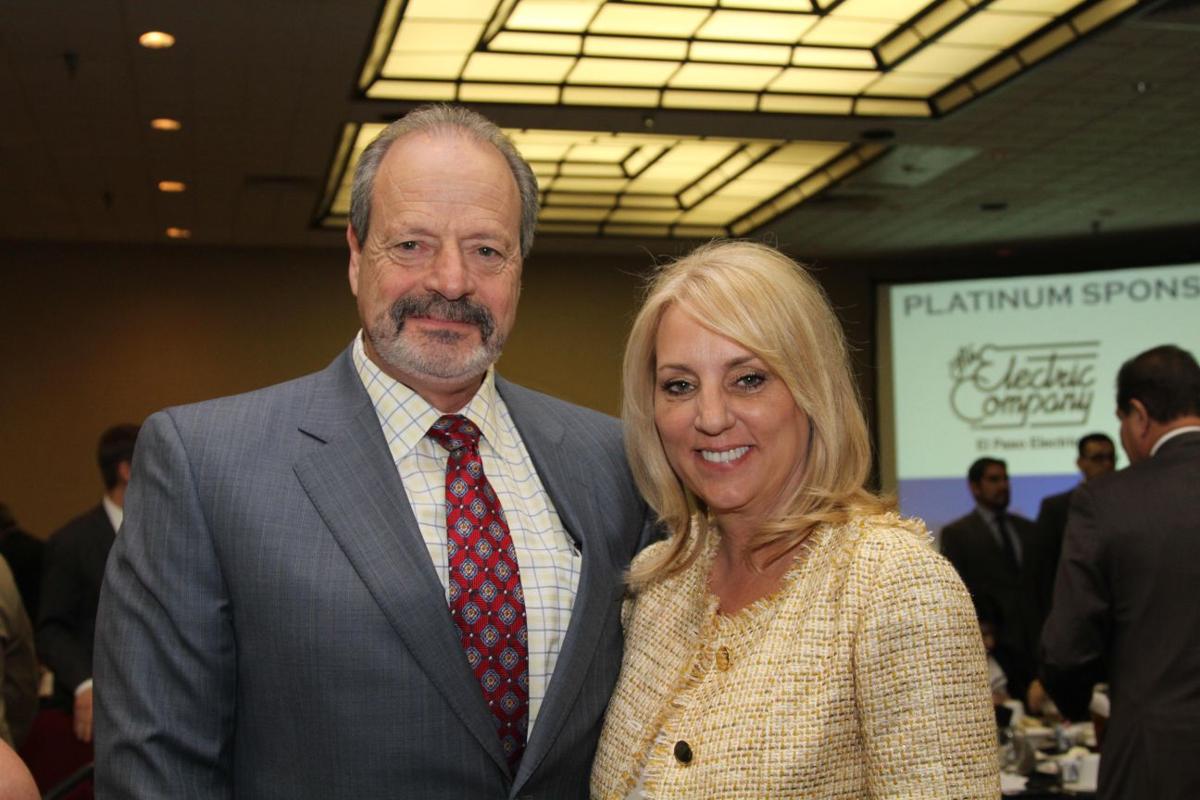 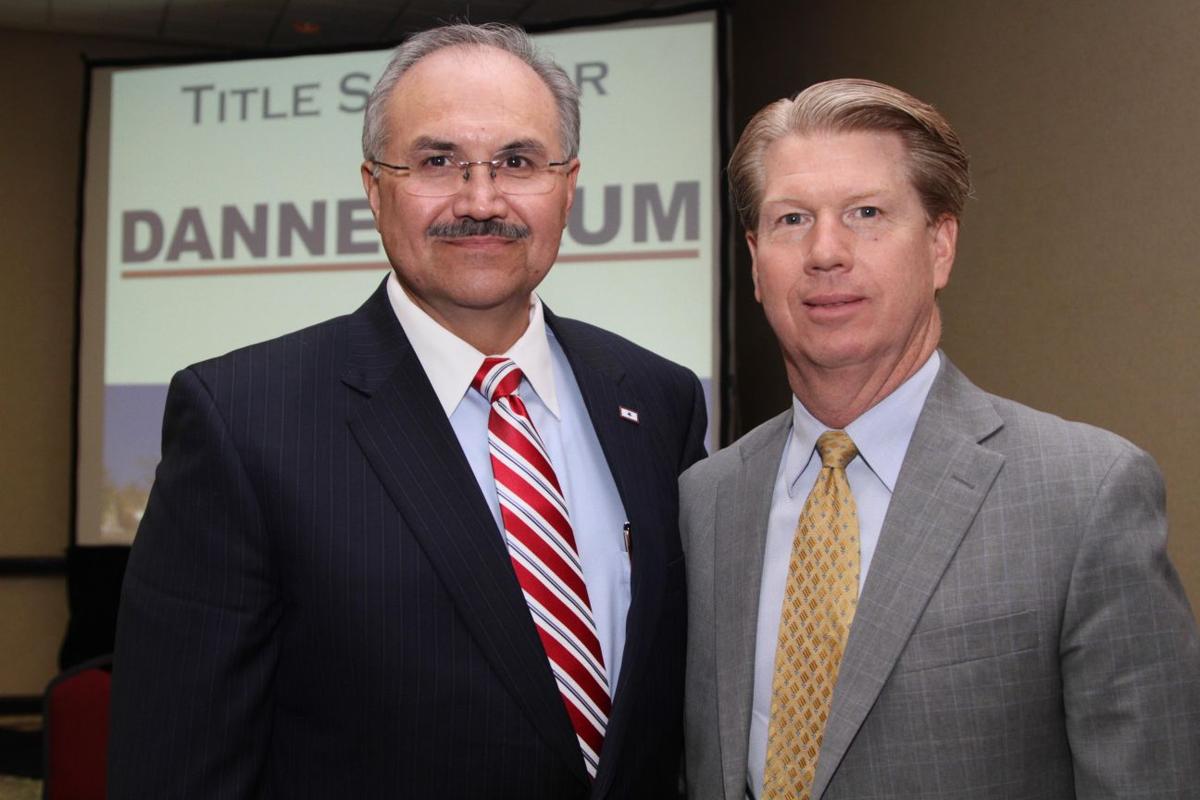 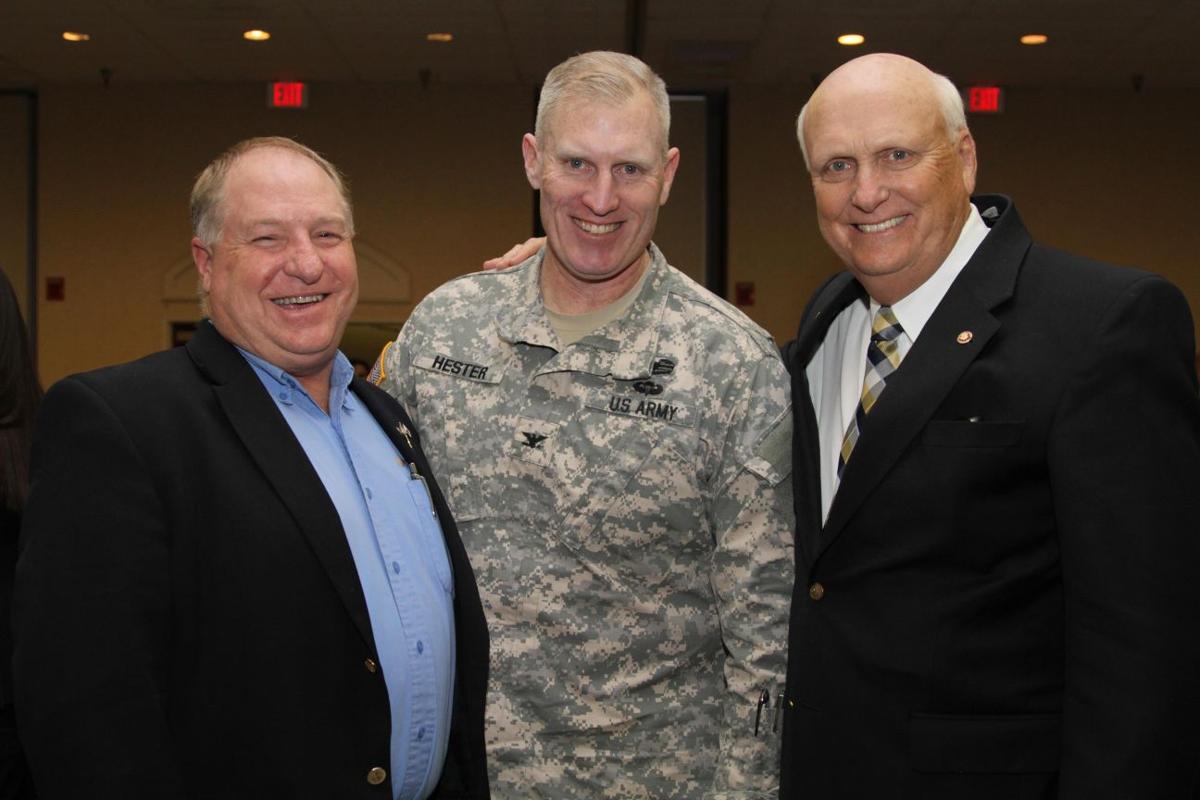 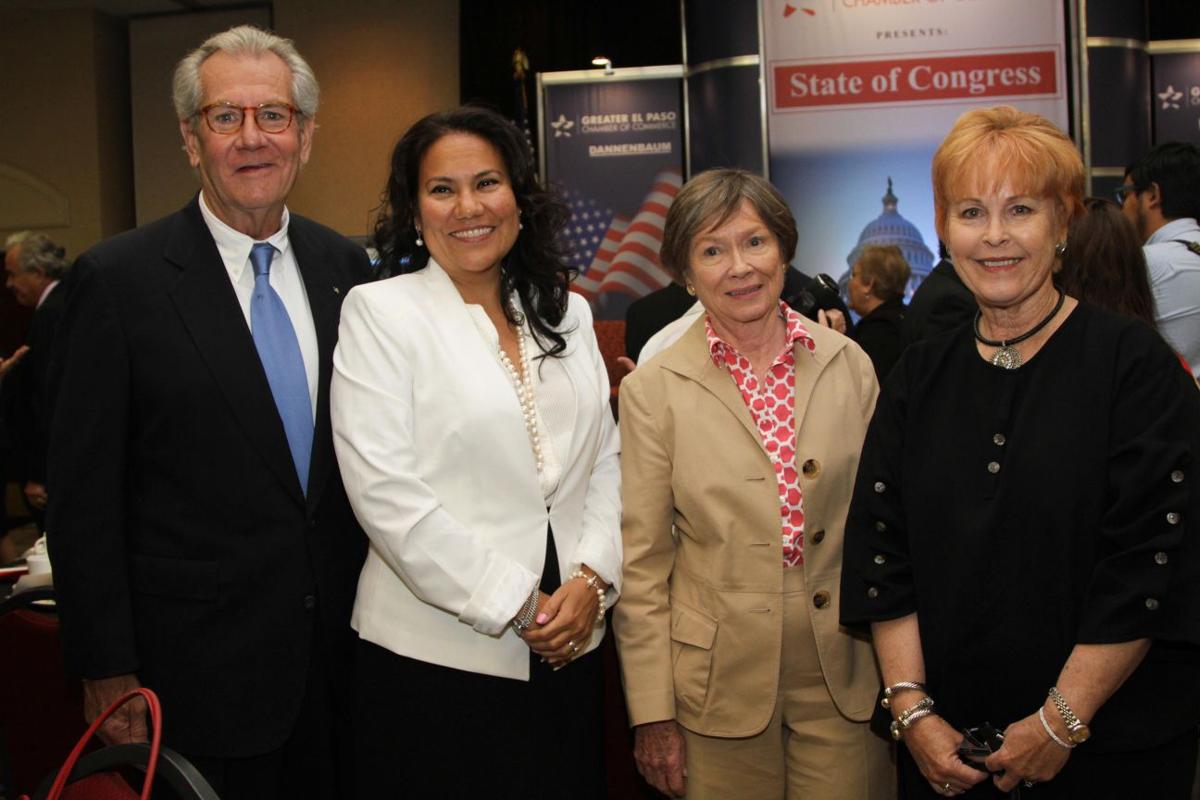 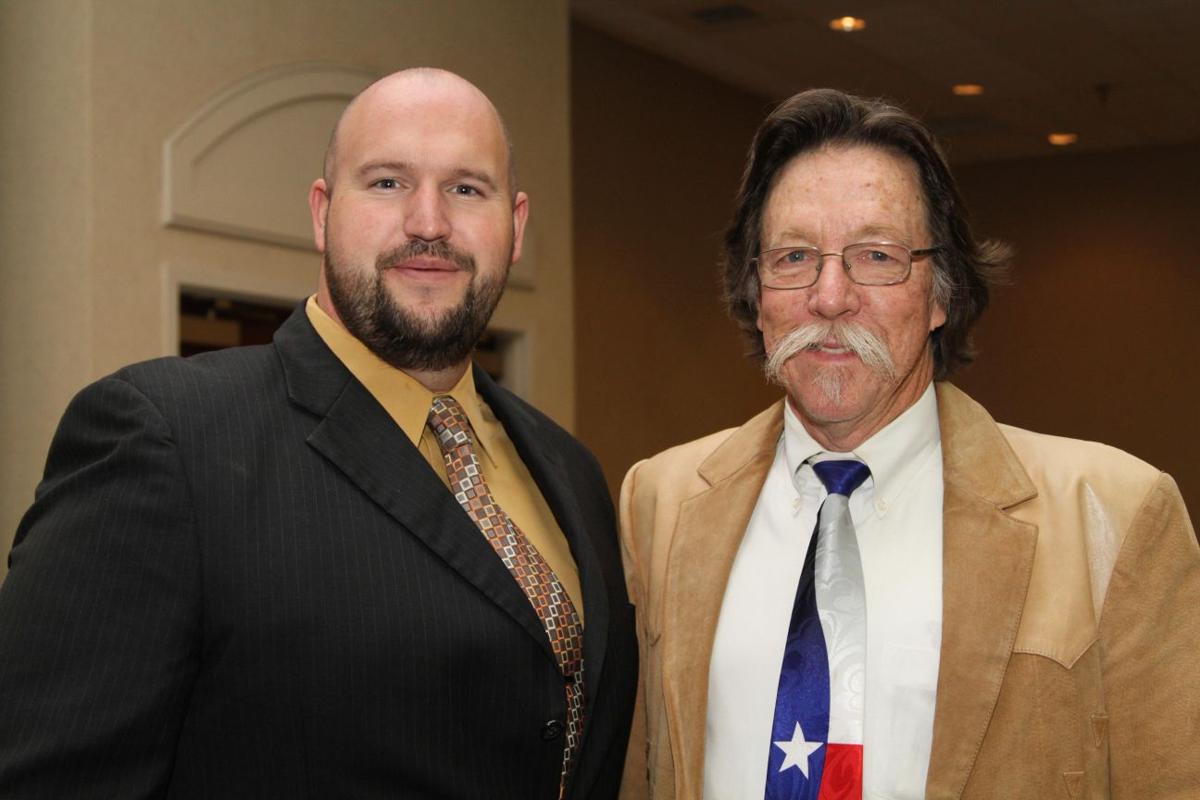 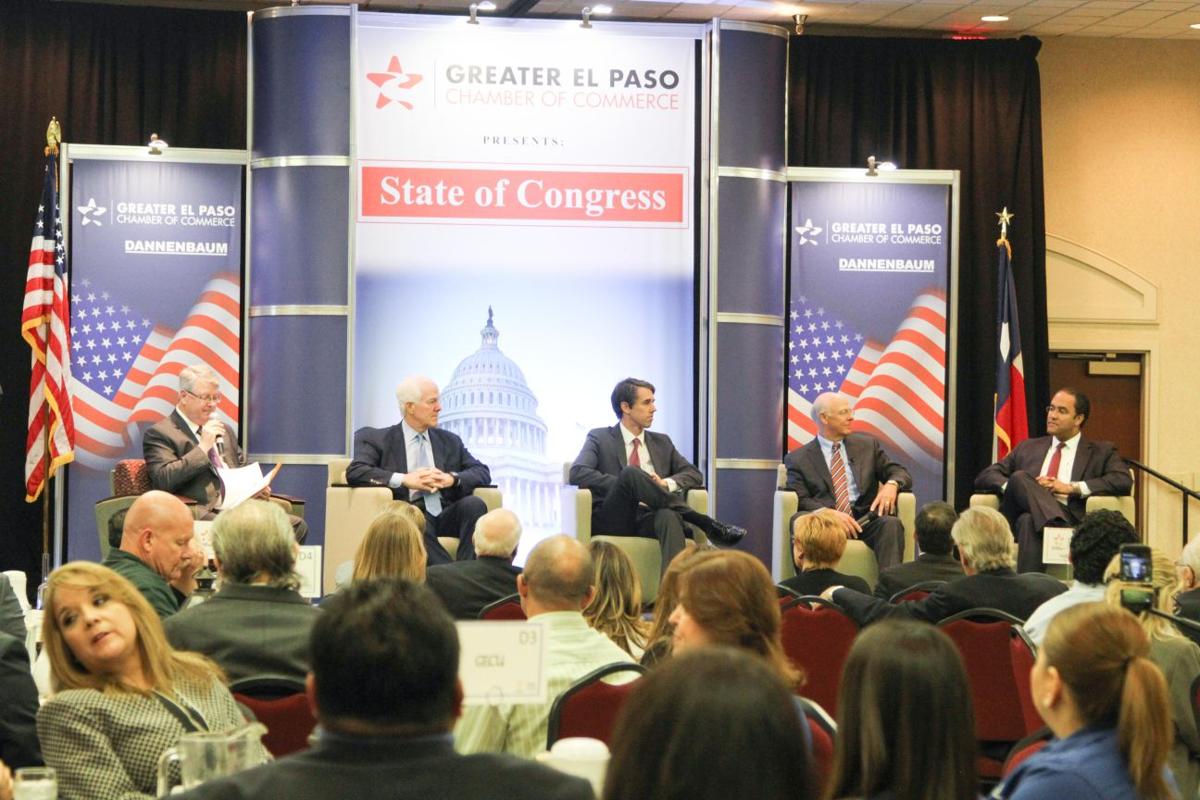 Four members of Congress who represent parts of the U.S. border with Mexico told an audience at the annual State of Congress luncheon that many of their colleagues misunderstand the region.

They spoke at the April 9 event, sponsored by the Greater El Paso Chamber of Commerce, at the Wyndham Airport Hotel.

Sen. John Cornyn, R-Texas, said the big issue for the border is infrastructure, not security, and he stressed how important the region is to the U.S. economy.

Rep. Beto O’Rourke, D-Texas, said an appropriate level of border security is needed to help facilitate the movement of people and goods.

Rep. Steve Pearce, R-New Mexico, agreed that the region is misunderstood, and Rep. Will Hurd, R-Texas, said he’s focusing on bringing his colleagues to visit the border.

Once they have, he said, the level of their rhetoric often changes.