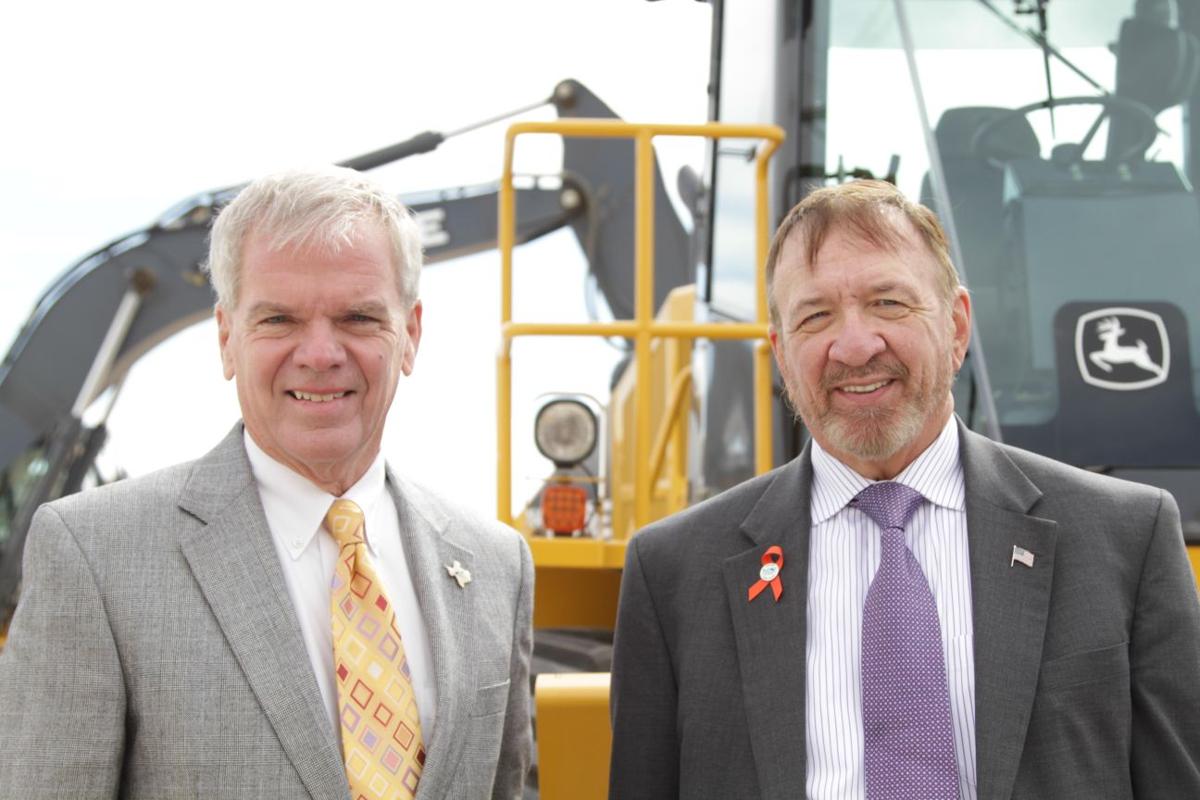 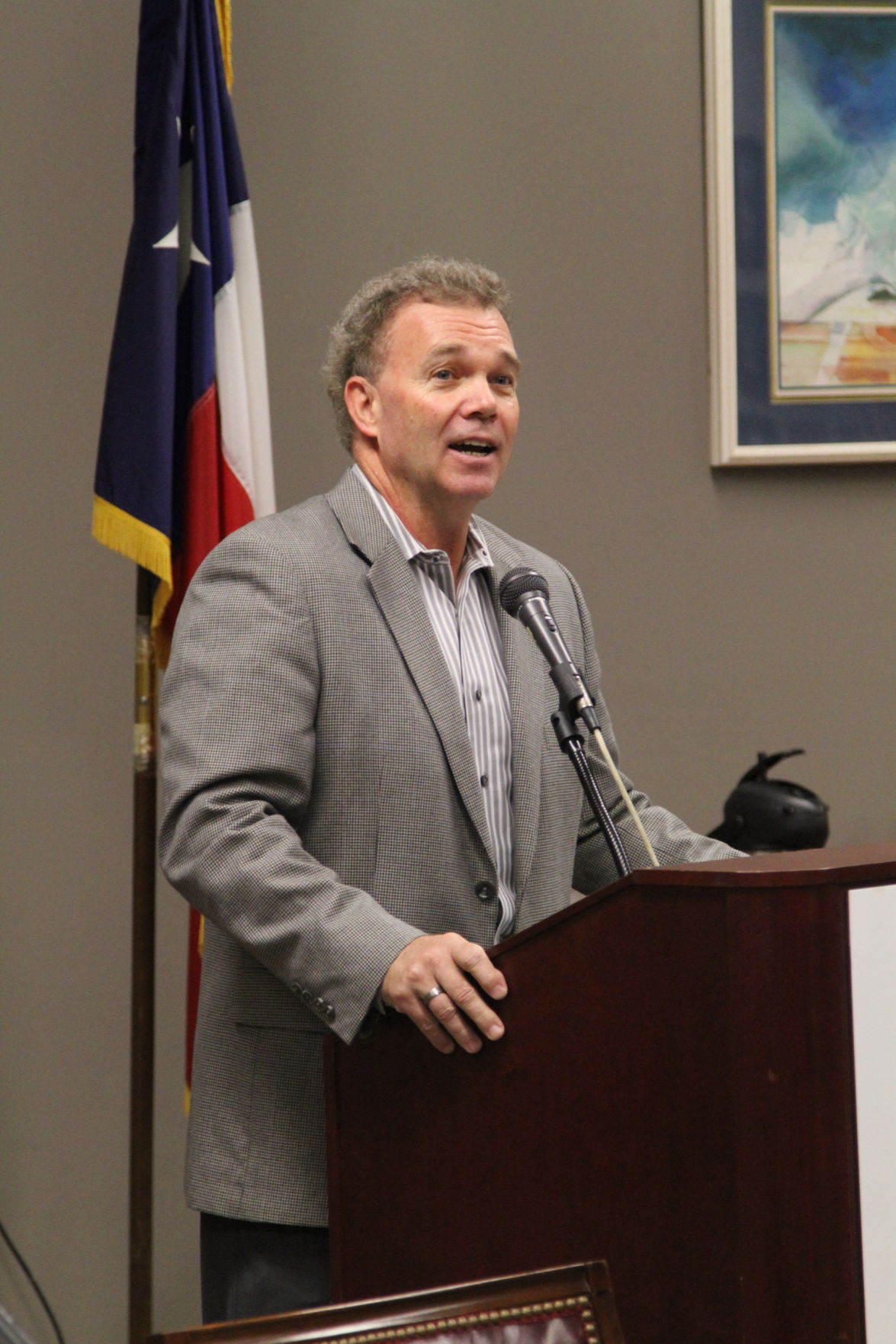 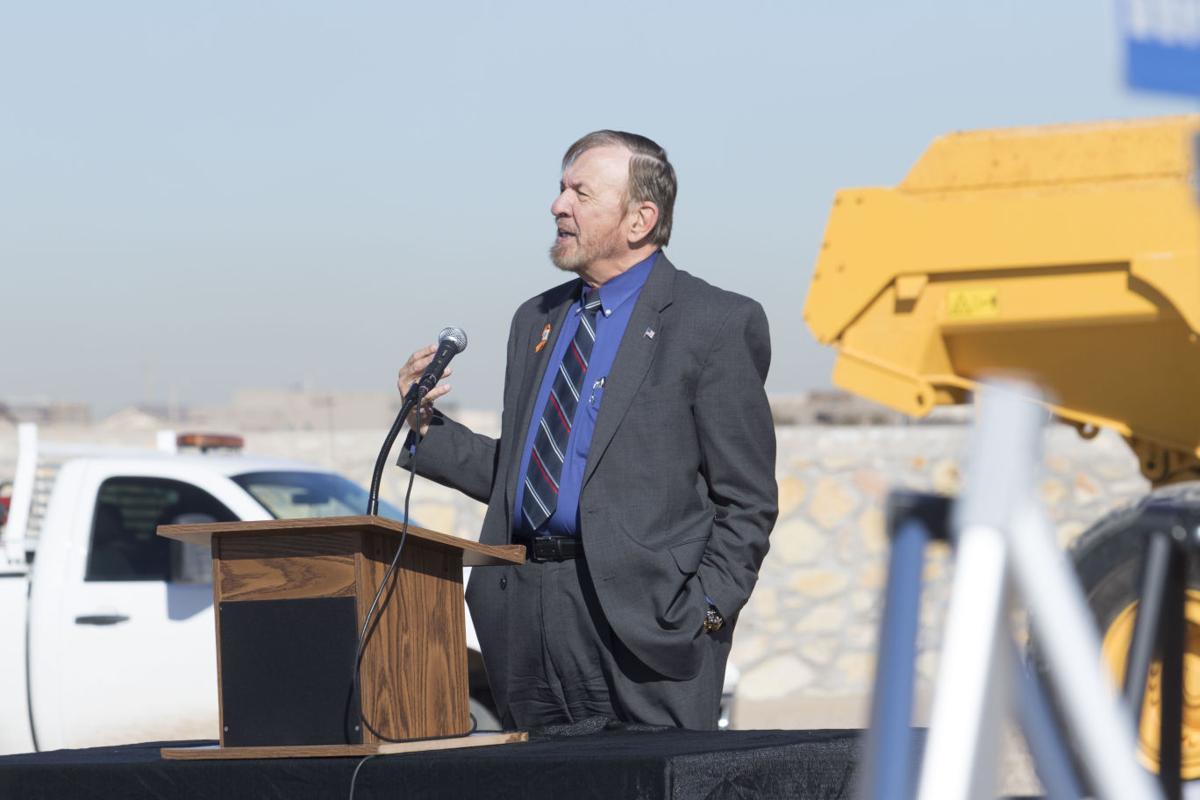 Bielek at a groundbreaking for transportation projects in El Paso County. He says TxDOT’s El Paso district is one of the largest in the state, about half the size of Pennsylvania.

Bielek at a groundbreaking for transportation projects in El Paso County. He says TxDOT’s El Paso district is one of the largest in the state, about half the size of Pennsylvania.

The Texas Department of Transportation’s El Paso district has completed more than $1 billion worth of road improvements in recent years, and it’s rolling out another $2 billion or so to keep up with the region’s growth.

And as all the new lanes, roads, ramps, overpasses and intersections are finished, the district is responsible for their operation and maintenance.

The growth is spreading the district’s resources thin, and its chief engineer says it’s time to look at upgrading it from an “urban” district to a “metro” district, a change that could direct more attention and state transportation resources to the region, officials say.

“Unless we have some special emphasis, we’re never going to be able to address the demands we have adequately,” El Paso district engineer Bob Bielek told El Paso Inc.

Texas is divided into 25 TxDOT districts that oversee the construction and maintenance of state highways. The El Paso district is one of the state’s largest districts in land area, half the size of Pennsylvania, says Bielek, who grew up there.

Why is El Paso not one of them? “I ask that question all of the time,” Bielek says.

He adds, “I’ve certainly been lobbying to have El Paso classified as a metro district.”

The idea of changing the El Paso district from urban to metro has reached the state capitol, although it’s not clear yet what the reception will be from TxDOT officials in Austin.

“It’s too early to say if there is going to be pushback,” says state Rep. Joe Pickett, D-El Paso, who chairs the House Transportation Committee.

Pickett says he has broached the idea with some members of the Texas Transportation Commission and the executive director of TxDOT, who would ultimately make the decision.

There’s no specific definition of what makes a metro district, Pickett says. San Antonio, a metro district, has a population that is significantly larger than El Paso’s – 1.4 million compared to El Paso’s 700,000. But that ignores Juárez, just across the border in Mexico, and Las Cruces, right up the road in New Mexico. They push the population of the borderplex above 2 million.

Ted Houghton, former chair of the Texas Transportation Commission, says he agrees that El Paso should be a metro area.

“The problem we have is they just look at El Paso and not at our sister city (Juárez) in Mexico,” he says.

Some job positions in a metro district can receive higher classifications, which means they can qualify for higher salaries. And as the Texas Transportation Commission looks to award money for relieving congestion, Bielek says he believes much of the funding is going to be directed to metro districts.

“Very frankly there’s more emphasis on the metro districts in terms of both funding and staffing. There just is,” he says.

The El Paso district has been so busy rolling out projects it has been hard for planners to look over the horizon and to worry about issues such as the district’s classification, although it is something that is becoming more pressing.

“We have been running at breakneck speed, trying to get everything done, we really haven’t had the time to take a breath and look out into the future and come to some overall agreement,” Bielek says.

“When you apply the formulas that are used to staff offices in the rest of the state, they simply don’t work here because of the distances,” Bielek says.

When the $800-million extension of the Border Highway from Downtown to Sunland Park is complete, the Texas Department of Transportation plans to begin a project to rebuild Interstate 10 through El Paso.

But for now, the 50-year-old highway requires constant maintenance, Bielek says, and in some areas the road is beginning to look like a patchwork quilt.