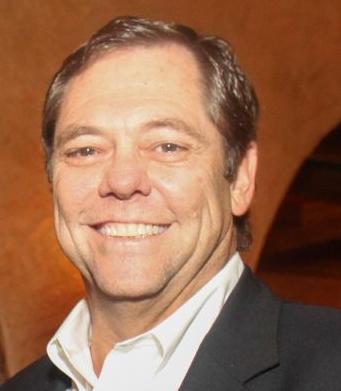 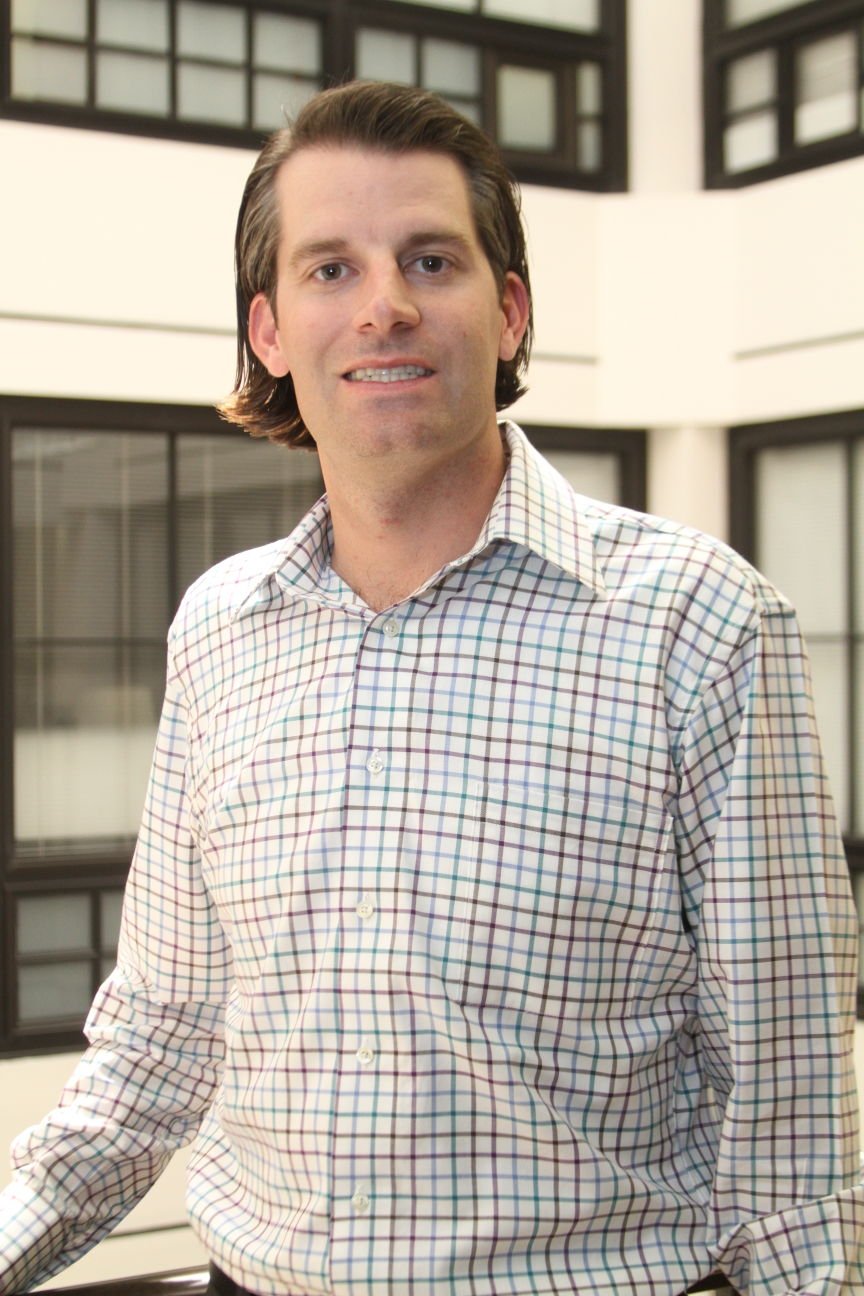 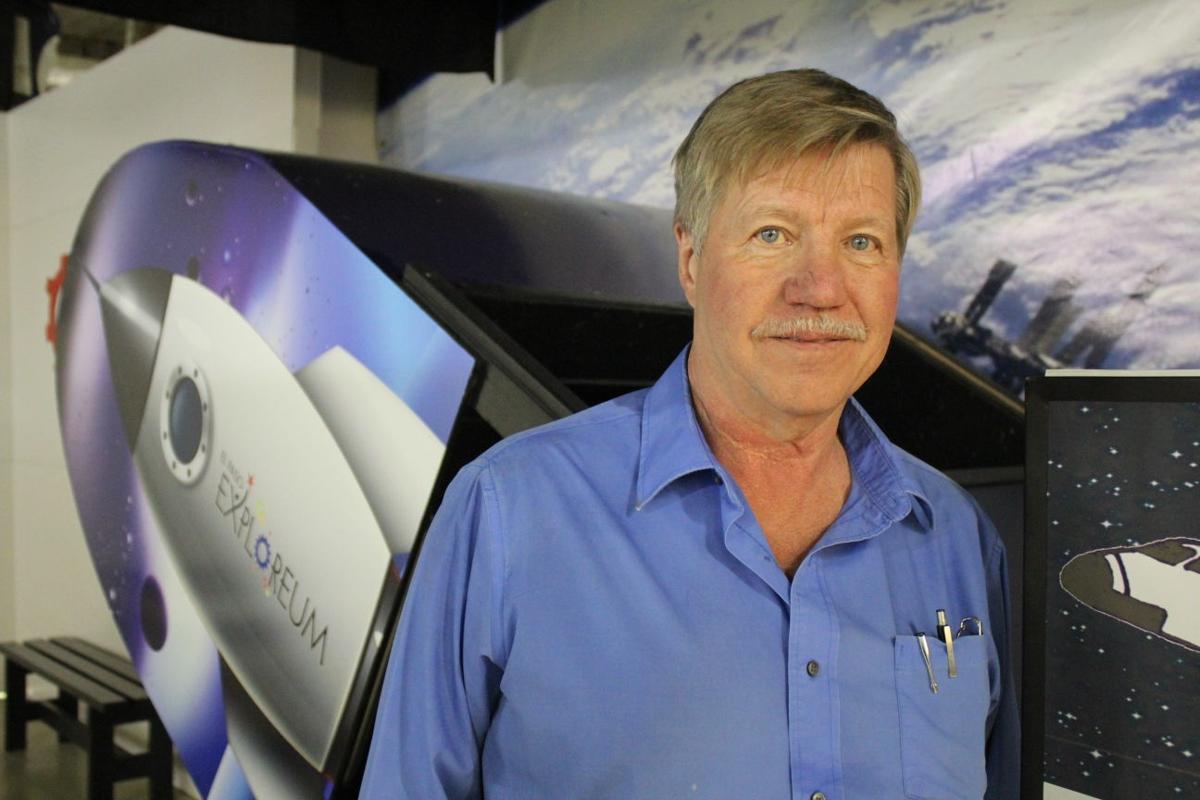 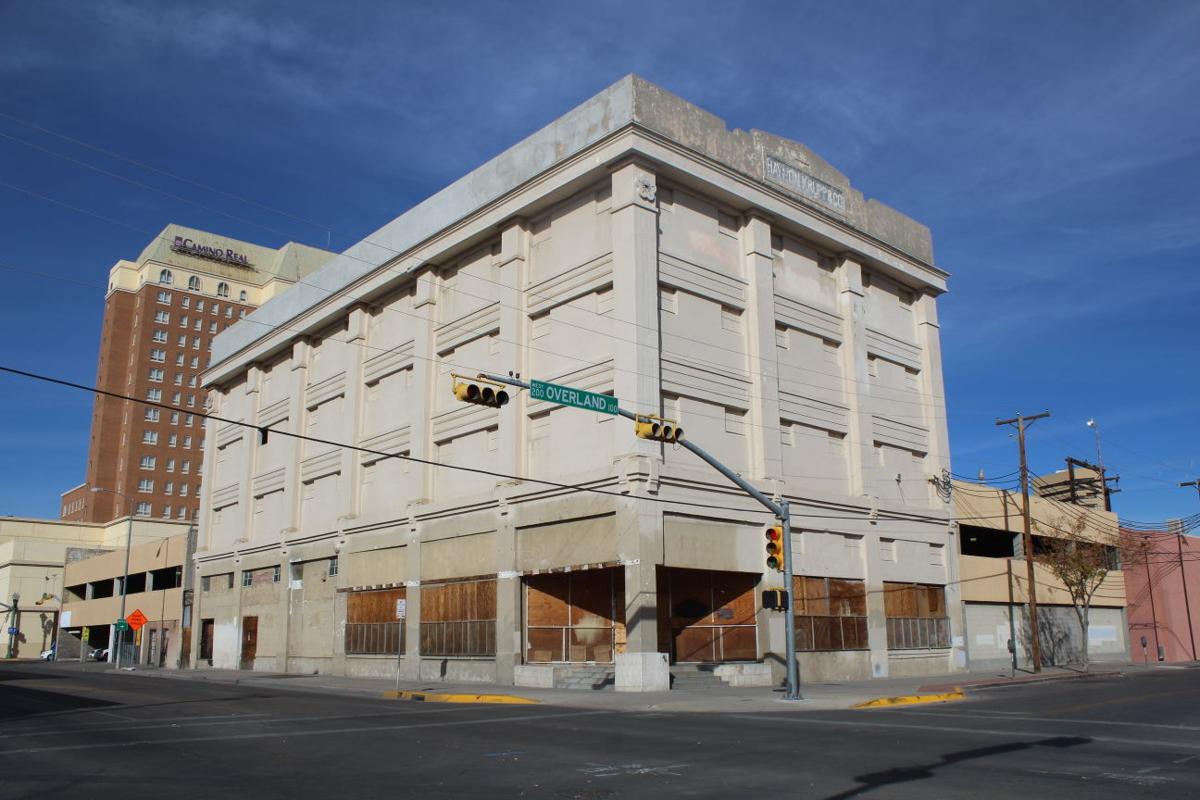 In accepting awards at the El Paso Hispanic Chamber of Commerce’s recent Fiesta Celebration, Paul Foster and Josh Hunt both urged the city to get moving on the quality of life bond projects approved in 2012.

Starting those projects sooner, they said, would save the city millions of dollars by taking advantage of historically low bond-interest rates, while creating jobs and keeping El Paso moving forward, especially Downtown.

All three are members of MountainStar, along with Foster’s wife, Alejandra de la Vega Foster.

The awards were in recognition of their roles in bringing Triple-A baseball to a new Downtown ballpark that voters overwhelmingly approved in 2012, as well as quality of life bond propositions totaling $472 million.

At the Dec. 5 gala, Josh Hunt spoke in person. Woody Hunt and Paul Foster delivered their remarks in pre-recorded videos.

“The bond projects, which will be located all across our community, along with the signature Downtown projects, will attract people to stay here, to move here, to visit our city, and to open and grow businesses here,” Josh Hunt said. “But, we need to do them now versus later.”

That sentiment is being expressed more and more these days by El Paso taxpayers and officials who have been surprised to learn the city doesn’t expect to finish some of the major projects until after 2022.

In his video message, Foster said the 9,000-seat Southwest University Park stadium on the former City Hall site has made a big difference this year, but Downtown needs the three signature bond projects as well.

They are a $180-million arena, a $19-million children’s museum and a $5.8-million Hispanic cultural center.

Construction of the museum and cultural center isn’t planned until sometime after 2015, while the arena – officially referred to as a multipurpose cultural and performing arts facility – is expected to wait until 2024 or so.

The city hired Dallas consulting firm HKS to design the Downtown venues and make site recommendations. The firm’s report, originally scheduled for release in July, was delayed and now is coming to City Council next month.

“We need to now focus on developing and executing the bond issue projects that were targeted for Downtown and continue to promote downtown revitalization,” Foster said. “Every great city has a great downtown.

“Active, dynamic downtowns serve as hubs for their cities. They are economic drivers that pull in tourism, serve as cultural centers and greatly help in the recruitment of new businesses that bring higher paying jobs and build a broader tax base.”

Since the adoption of the Downtown Plan in 2006, Foster said, the Downtown area has seen more than $450 million in public and private projects.

“In 2014 alone, there were 11 major projects that contributed over $46 million of private investment.”

That includes 165 new apartments and condominiums, he said.

If there is anyone Downtown who has been waiting for the city to get moving, it’s Mike Churchman, who runs the El Paso Exploreum, a children’s museum that opened in January 2013 at 300 W. Overland at San Antonio.

Before that, he and his wife, Laurie Paternoster, operated Lynx Exhibits, which featured traveling exhibits.

Churchman and Paternoster also own most of the city block there, and would like nothing more than for the city to buy it for the new children’s museum or to enter into a public-private partnership and let Churchman help develop and operate it.

Churchman said the city could buy the block now for a little over $5 million.

“The thing I pitched to the mayor was a $10-million budget, and I’d give him a 56,000-square-foot, world-class children’s museum with $1 million for exhibits and $1 million for operations with guarantees that you don’t have to put another dime into it for five to seven years,” Churchman said.

If the consultants call the shots, it will be a very different kind of museum costing every penny the city has budgeted, at least, he said.

Churchman and his wife own three-quarters of the block, but the Exploreum museum is owned by a non-profit corporation. Two 1920s apartment buildings occupy the southwest corner of the block, and Churchman thinks the owner would be happy to sell them.

Churchman, an electrical engineer by education and experience, said he spent years with NASA and in the defense industry. He said he’s designed air-traffic control radar systems and worked on electronic warfare projects at Texas Instruments.

Now he owns a consumer electronics company that legally manufactures and sells his own line of police radar detectors and scramblers under the Rocky Mountain label. They’re made at his plant on Doniphan Drive. He says it’s the third largest operation of its kind in the country.

Churchman said he and his wife have put $6 million into the museum and are willing to wait on the city if it wants the property – but not for 10 more years.

“People say I just want the city to buy it, but I can sell the building,” Churchman said. “I get unsolicited offers all the time.

“I haven’t talked to anyone for a year because we’re trying to keep the children’s museum alive until the city does something.”

He said there are only two other good sites for a children’s museum Downtown: the Greyhound bus-washing station on Santa Fe Street and the block partly owned by Billy Abraham where the old Haymon Krupp building stands at 222 S. Santa Fe. Built in 1916, the concrete and brick building was designed by famed Southwest architect Henry C. Trost, according to the website www.henrytrost.org.

The bus wash would have to be demolished and remediated, which would take time and money away from the museum project. Abraham, Churchman said, is known for being unwilling to sell his buildings – especially to the city.

Bernie Sargent, a member of the city’s Bond Overview Committee, said he is one of those people who’s frustrated about the city’s pace and the fact that it has not reached out to Downtown property owners like Churchman to include them in the process.

“Several things come into play when you talk to people like Mike Churchman,” Sargent said. “He has some very valuable property as it relates to what the city wants.

“If the city folks were to be conscientious supporters of public-private partnerships, they would work with Mike and Laurie. I am a little frustrated that there’s not a more ambitious effort on the part of the city to do something.”

It wouldn’t hurt, he said, if the city worked with someone who has built and run a children’s museum.

The Exploreum isn’t fancy, but it’s fun for kids.

“I took my grandkids there a couple months ago, and they loved it,” Sargent said. “We could hardly get them out of there they were having such a good time.

“It’s not like other museums where you see signs that say ‘hands off, don’t touch.’ His is ‘hands on, please touch.’ ”

Paul Foster and Josh Hunt sure know what they are talking when they say that the city should get moving on with the quality of life bond issues that were approved by voters back in 2012. If the city waits until the year 2024 to build the new downtown arena, the arena will then only seat about 5 to 7 thousand spectators which by then it wont be worth building it after all.So the sooner they build it the better and the cheaper it will cost, considering that 180 million dollars take away 30 million for property acquisition leaves only 150 million to build a small arena anyway. The former city council administration should have asked El Paso voters for more money when they first though about building a new arena because chances were good that the bond issues would pass had they asked for maybe 200 to 225 million for the arena.