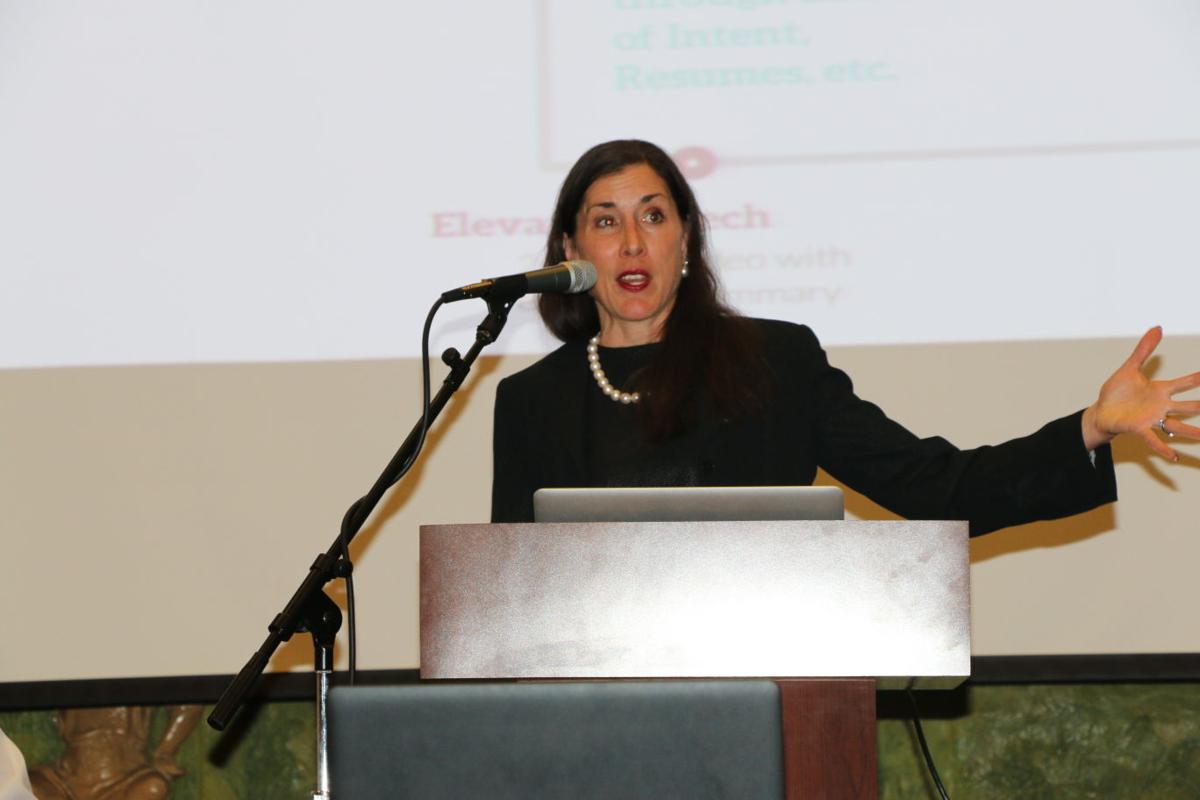 Rosemarie Truman with the Center for Advancing Innovation 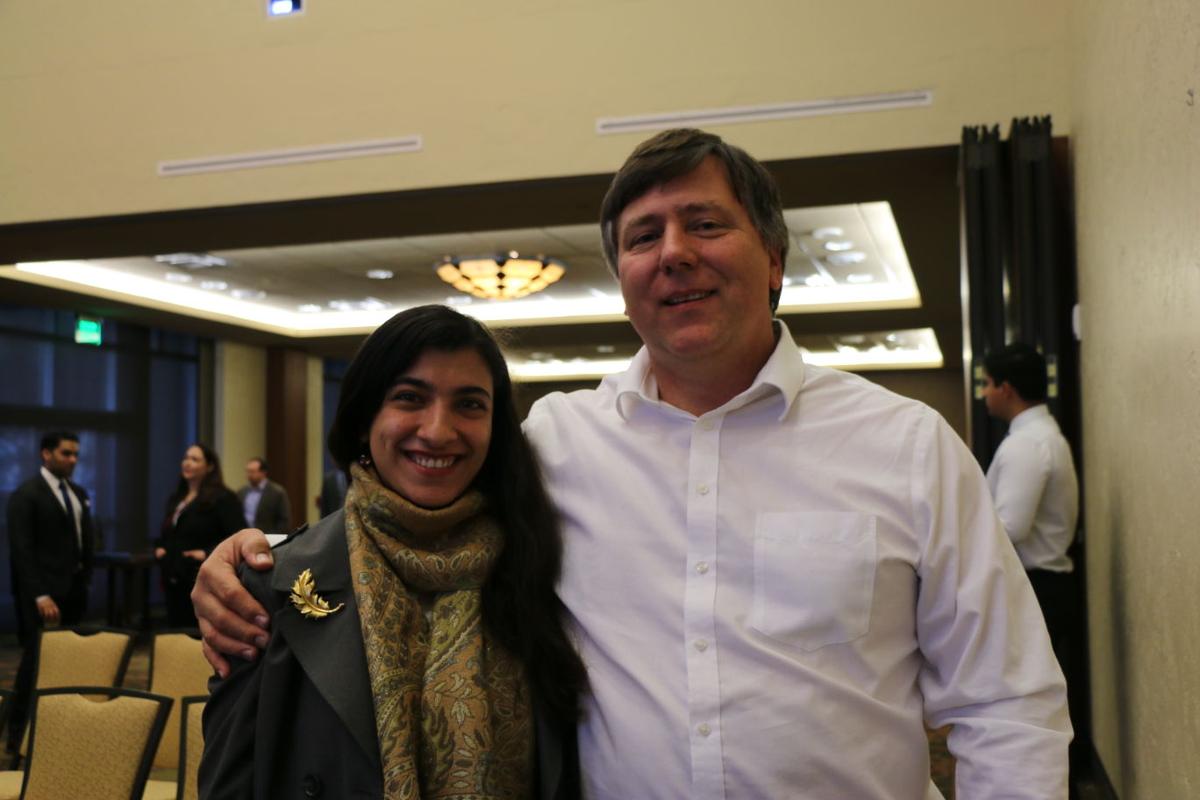 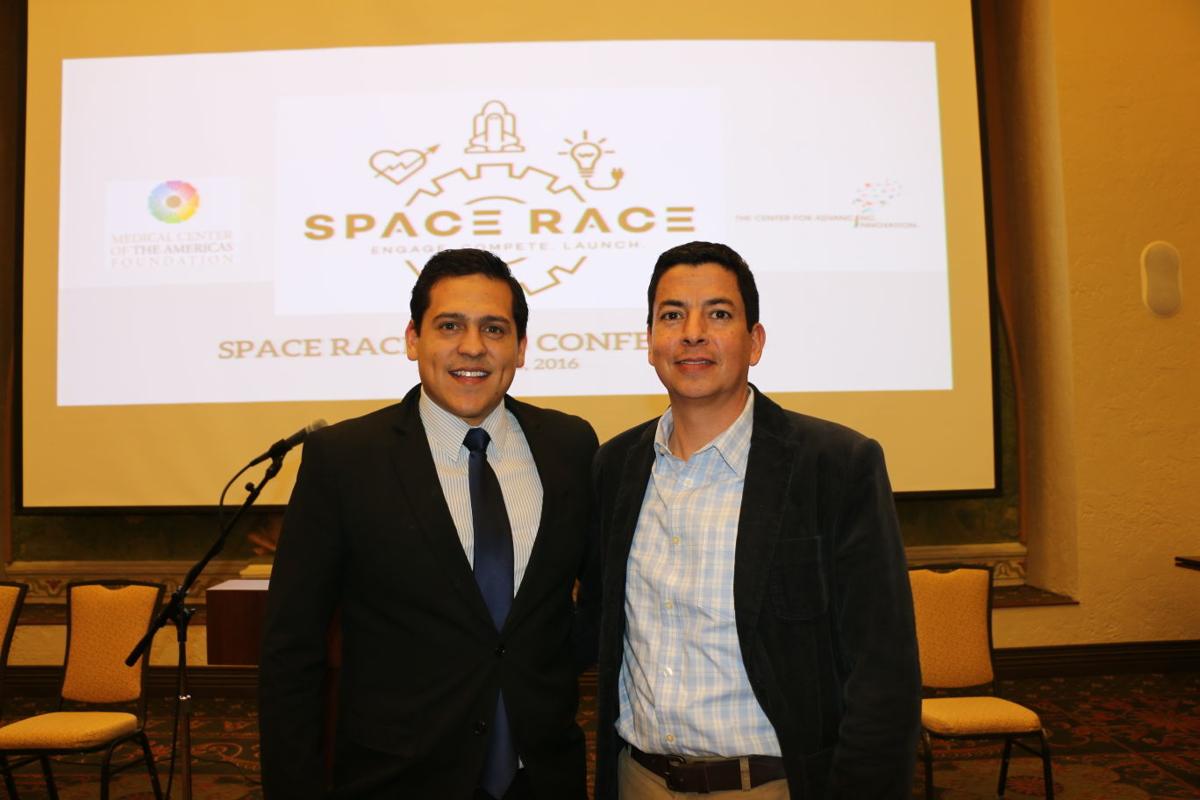 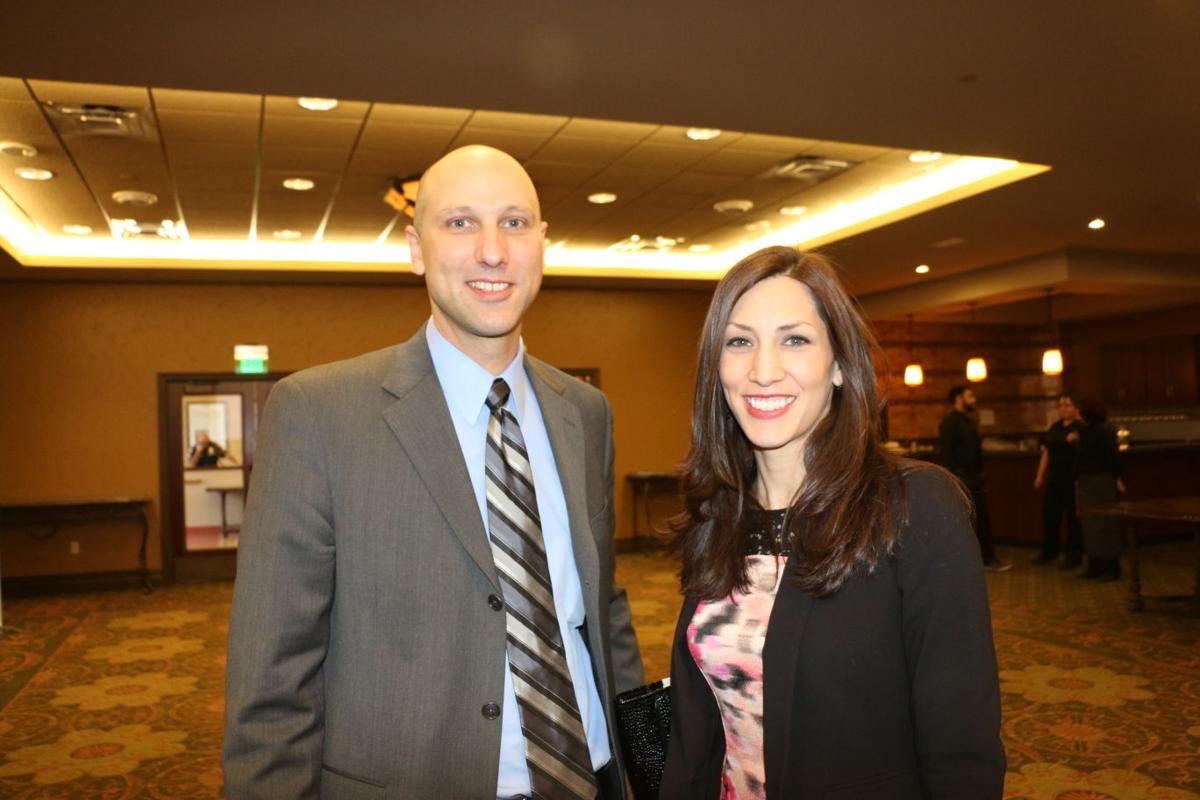 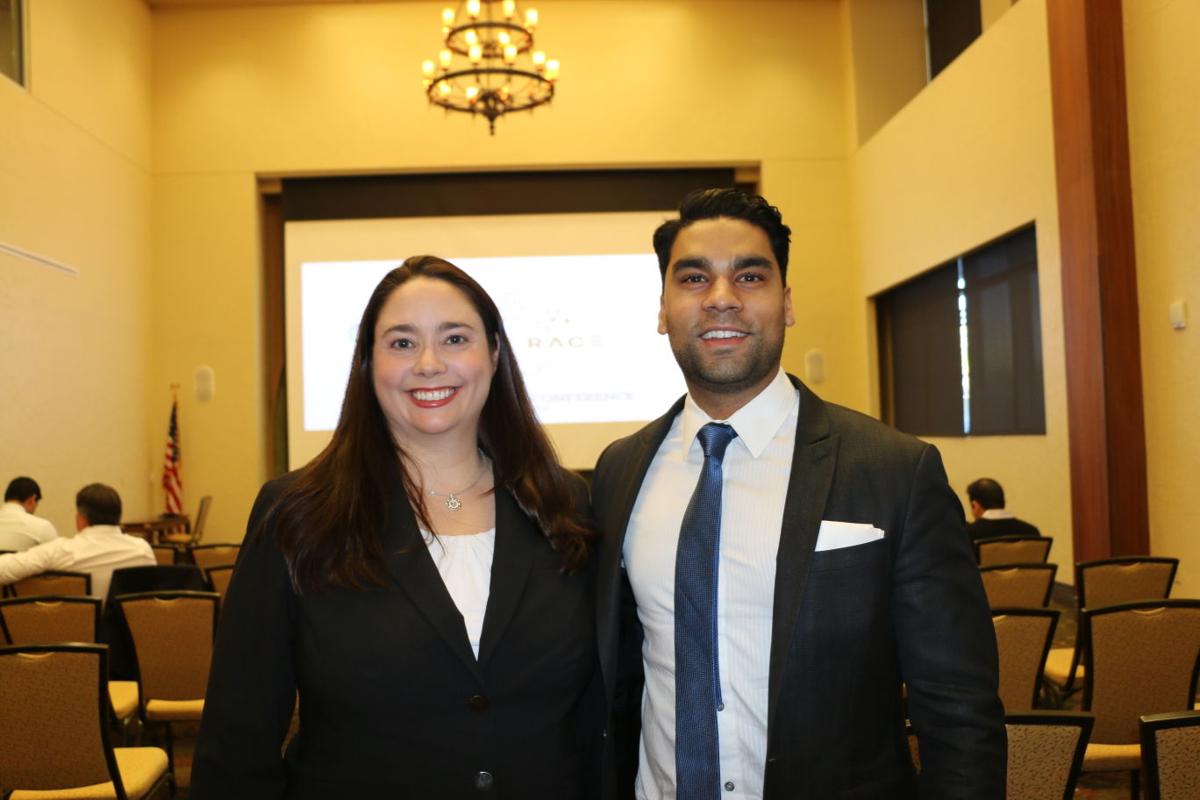 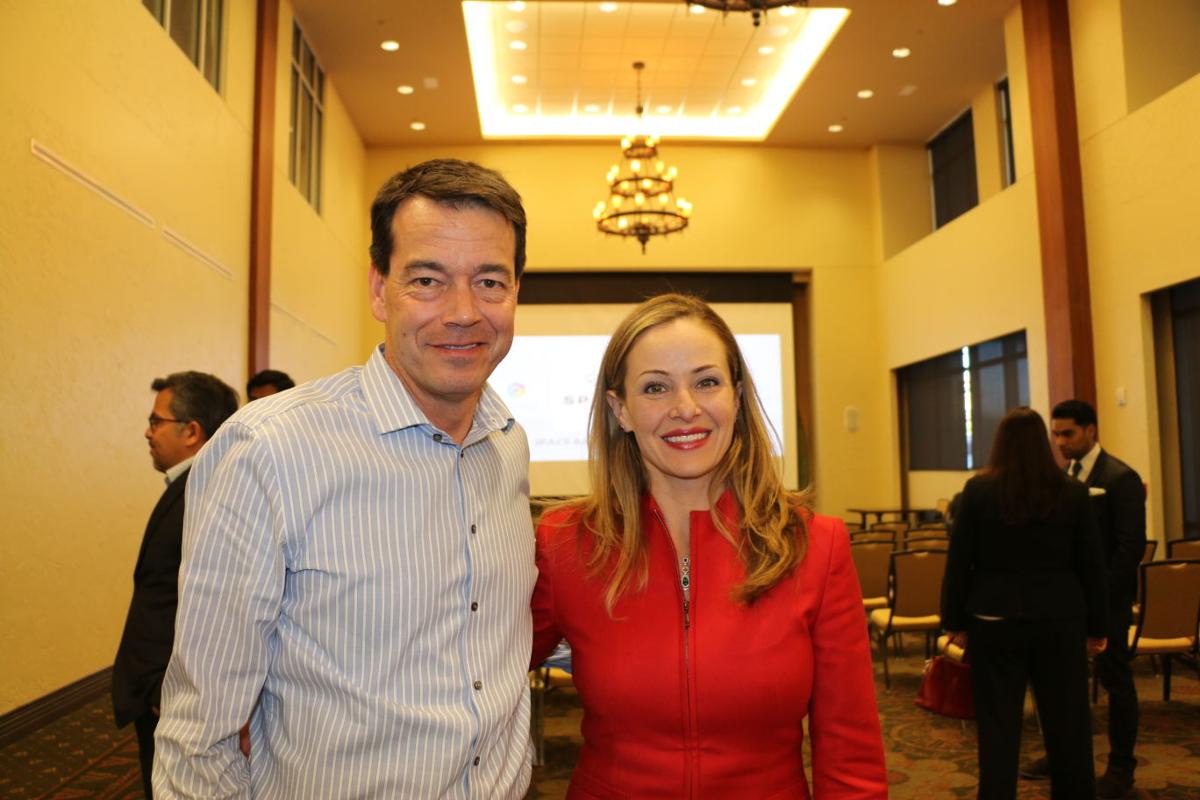 Rosemarie Truman with the Center for Advancing Innovation

The Space Race challenge has officially launched, and officials hit the road last week to build interest in the business plan and startup competition.

Entrepreneur teams will compete to form startup companies around 10 NASA technologies the organizers have selected for the challenge. They were winnowed down from the thousands of technologies that have been created in NASA laboratories for the space program – but never turned into commercial products.

The competition is hosted by the non-profit Medical Center of the Americas Foundation in El Paso and the Center for Advancing Innovation based in the Washington, D.C. area.

“The goal is to drive economic growth and opportunity in our region, and throughout the United States, to create and amplify entrepreneurial activity by commercializing these inventions here,” MCA Foundation president Emma Schwartz said at the launch event on Monday.

Teams will have to create detailed business plans and present elevator speeches before a panel of judges. They will participate in an accelerator program and have access to “uber mentors,” including SpaceX cofounder Jim Cantrell.

“In this case, we have NASA that has inventions that are really unused, and as a taxpayer I can say I’m happy to see us digging into NASA’s intellectual property and finding those gems that we can maybe put to good use and make some money along the way,” Cantrell said.

Also at the announcement Monday was Sourav Sinha, founder and CEO of health care startup Oncolinx, which won a similar challenge in 2014. The company plans to start clinical trials next year for a cancer therapy it is developing.

The deadline to enter the Space Race challenge is March 27.