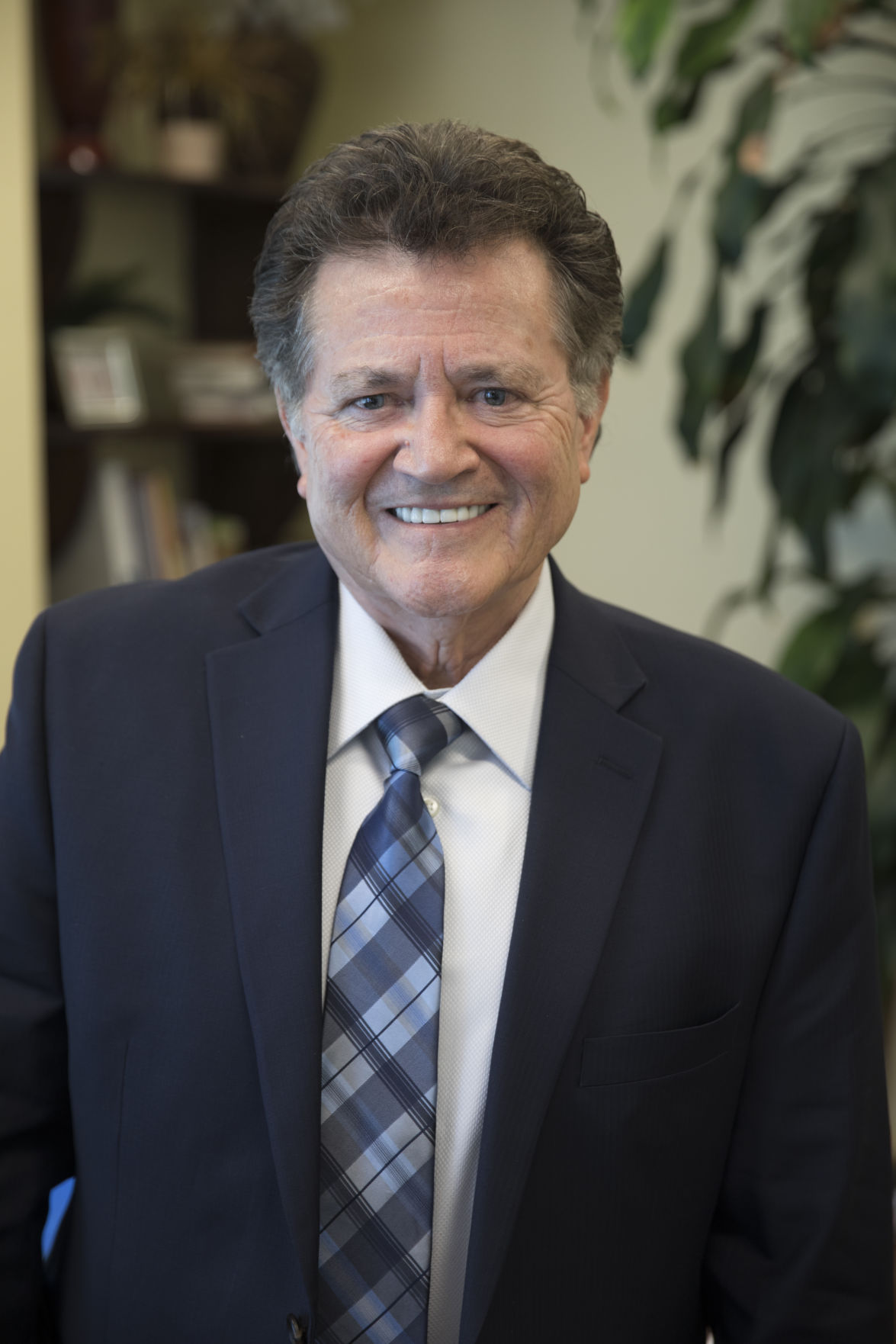 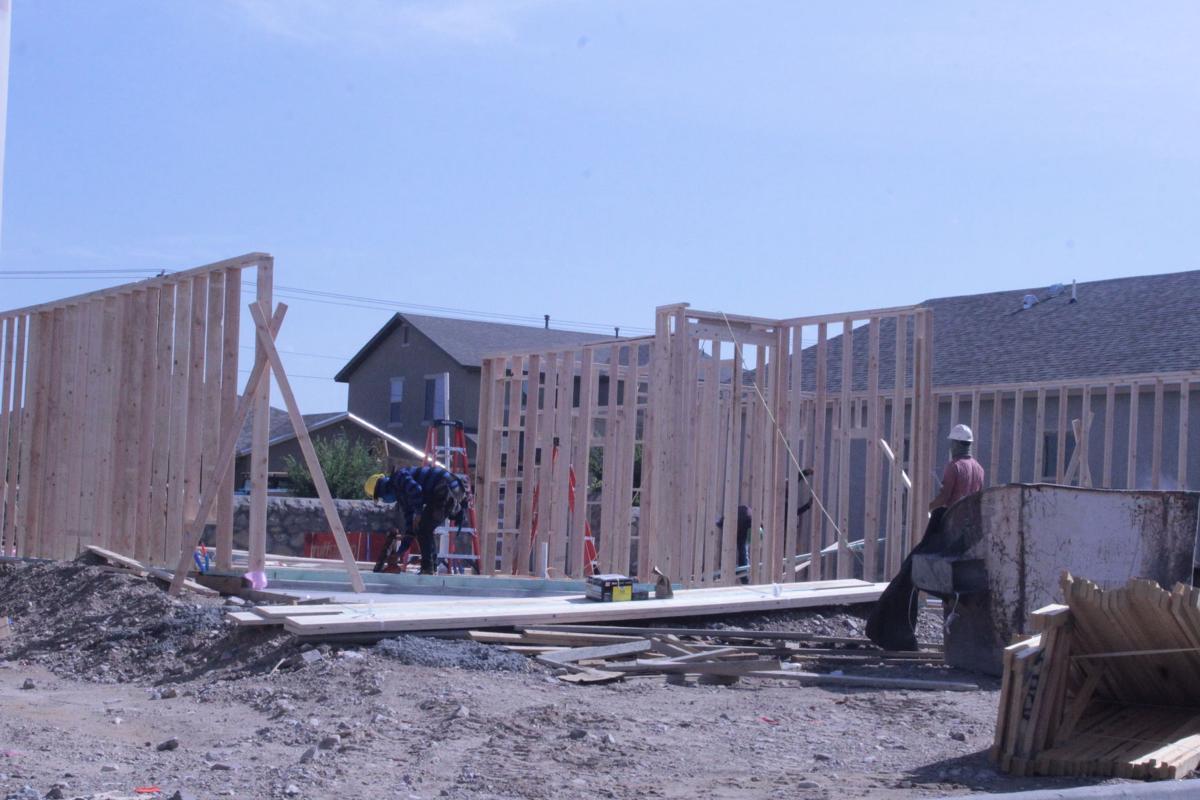 Preliminary valuations of single-family homes by the El Paso Central Appraisal District remained little changed for the second year in a row, but values for apartments jumped 15 percent and commercial property by 7 percent.

Dan Olivas, president of the Greater El Paso Association of Realtors, expressed concern about values in the single-family home market because they’re an important indicator for the city’s economy and more.

“The real estate market in El Paso as a whole is really rather vibrant, but it’s driven by those areas outside the city’s core area,” Olivas said.

The CAD sets valuations for more than 30 taxing jurisdictions in El Paso County and is required to provide local governments with certified appraisal rolls by July 25 so they can use the values to set tax rates.

This was not a reappraisal year for the CAD, meaning only a sample of properties was reappraised. But it did inch up values for 169,840 single-family homes by 1.8 percent to $19 billion. Values in some neighborhoods actually declined.

Of that increase, 1.1 percent came from the construction of 1,892 new houses last year. So the taxable value of El Paso’s pre-existing homes increased by an anemic 0.8 percent with thousands of appeals pending.

UTEP economist Tom Fullerton was a little surprised by such a small increase in residential valuations.

“The change in taxable values from 2016 to 2017 are lower than what the UTEP econometric forecast anticipated,” he said. “The CAD values also seem somewhat less robust than what the Greater El Paso Association of Realtors’ data indicate. It appears that homeowners have dodged a bullet in terms of taxable values this year.”

The CAD will conduct a full appraisal of properties next year, and Fullerton said the valuation increases outside El Paso this year could be a harbinger of increases in the city next year.

Olivas doesn’t quibble with the CAD’s residential valuations and thinks they point to something serious for the city that also worries the El Paso and Ysleta school districts.

“You’re seeing that people are not wanting to live in the older areas of the city as much as the newer areas on the fringes,” Olivas said. “I think one of the things that would change that is the quality of schools. El Paso ISD is embarking on such an effort, which would dramatically change that.”

The taxable value of the average home in El Paso is $125,431, according to the CAD. In Austin, it’s $359,947 in the Austin Independent School District, where values are rising fast.

While those numbers look better, people like Olivas say El Paso needs to see more businesses and industries grow or move here to take the tax burden off of homeowners.

Overall, the preliminary increases in valuation for residential, commercial and other types of property added $1.5 billion in taxable value or 4.4 percent to El Paso’s $35 billion tax roll.

That total will decline by several percentage points by the time protests are over.

In Austin’s Travis County, which has about as many properties on the rolls as El Paso County, property owners have lodged more than 90,000 protests this year.

That’s a sure sign of what’s happening in Austin – values are climbing fast, Stone said.

One area where that’s happening in El Paso is apartments and other multi-family housing.

El Paso’s 15 percent increase in valuations is in line with Clint and Canutillo school districts, but the question is whether it’s in line with the market.

“They did a study on apartments this year and made some adjustments because they feel apartments have been undervalued,” Stone said.

The CAD’s valuation figures show 66 new multi-family properties account for $52 million in value or 2.3 percent of the increase.

“I don’t know that there’s anything new,” Soto said. “Oftentimes, we see these increases and we have to hire companies to bring it back down. But I haven’t heard anything, not one call.”