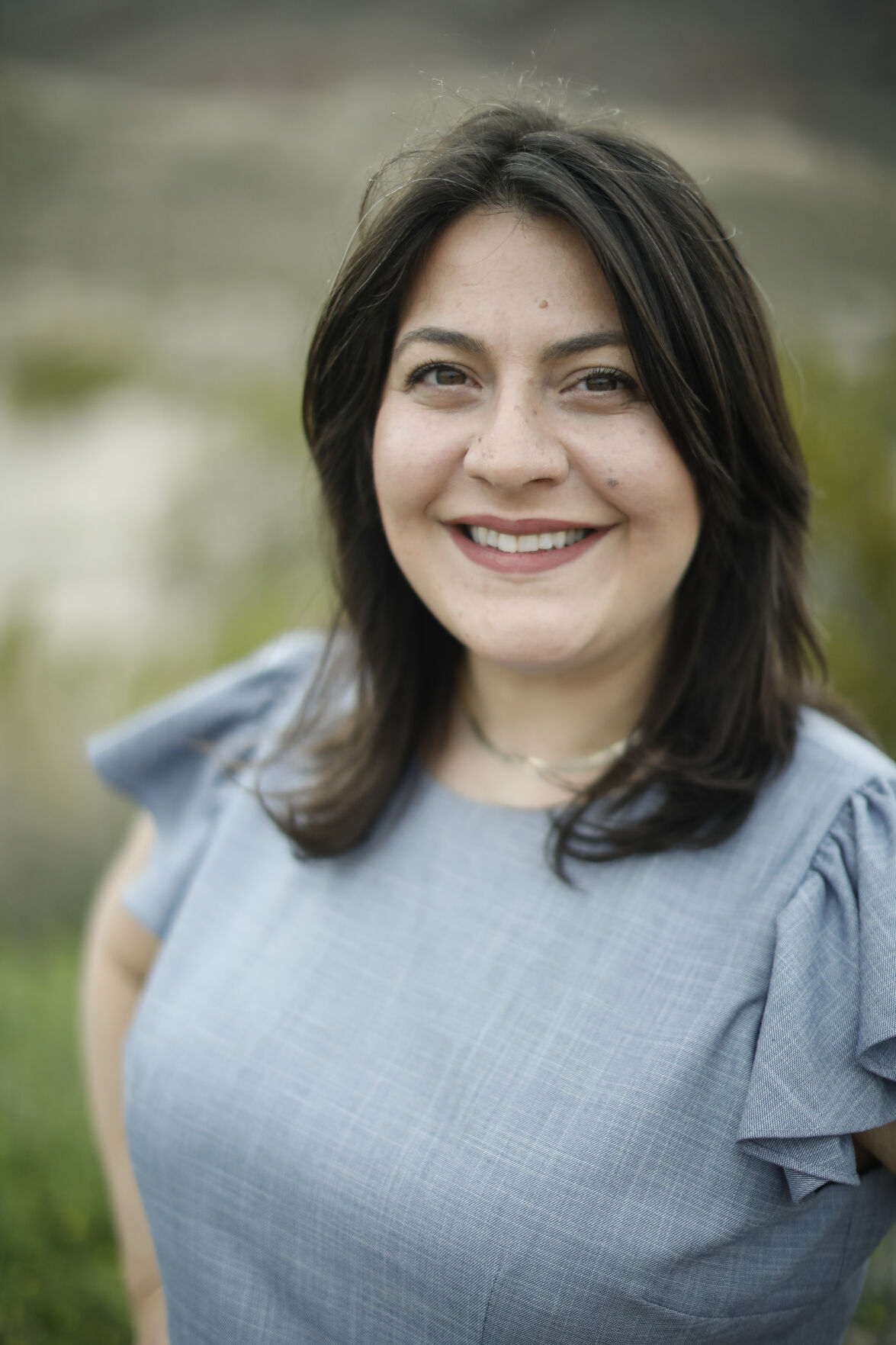 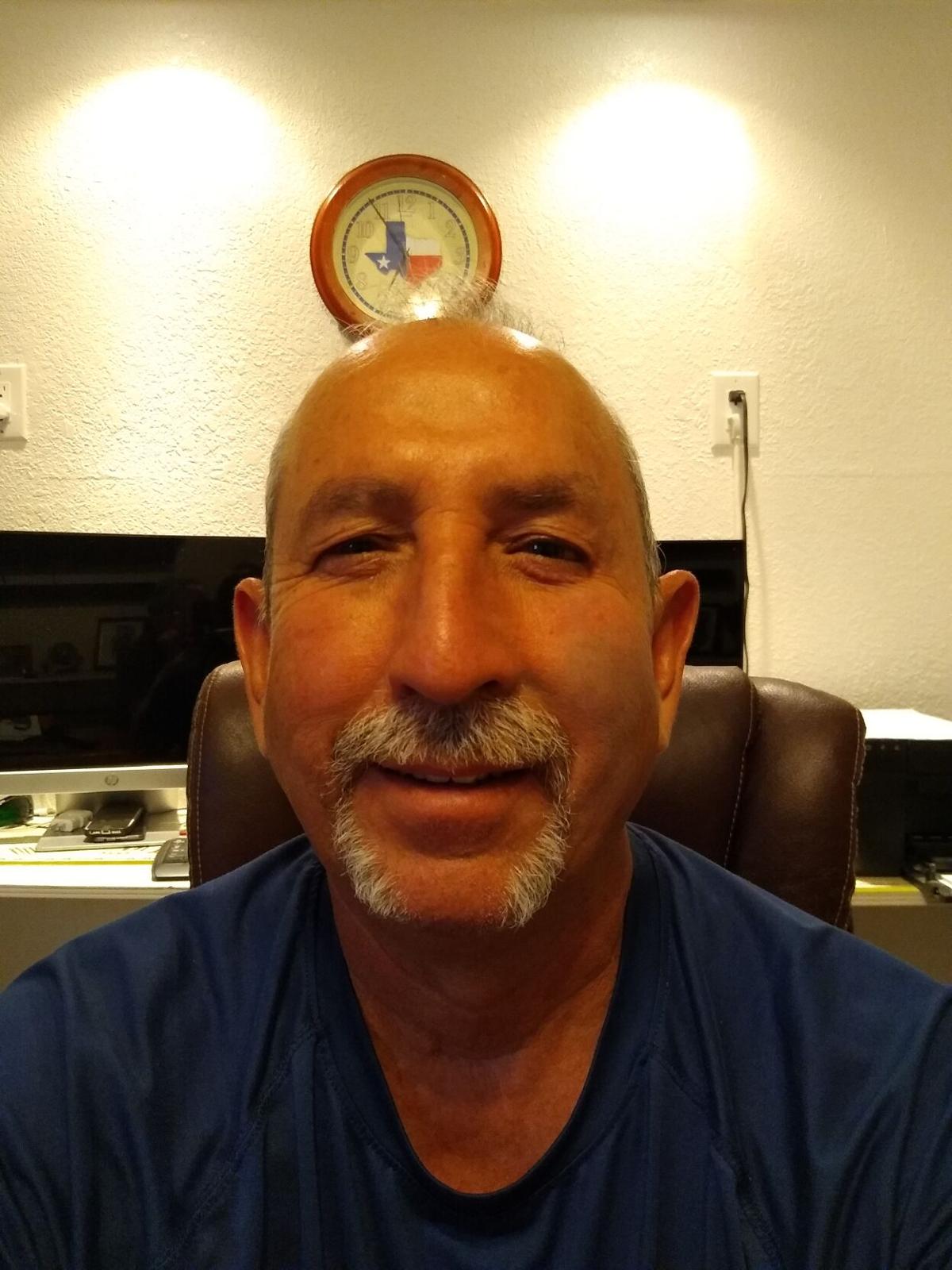 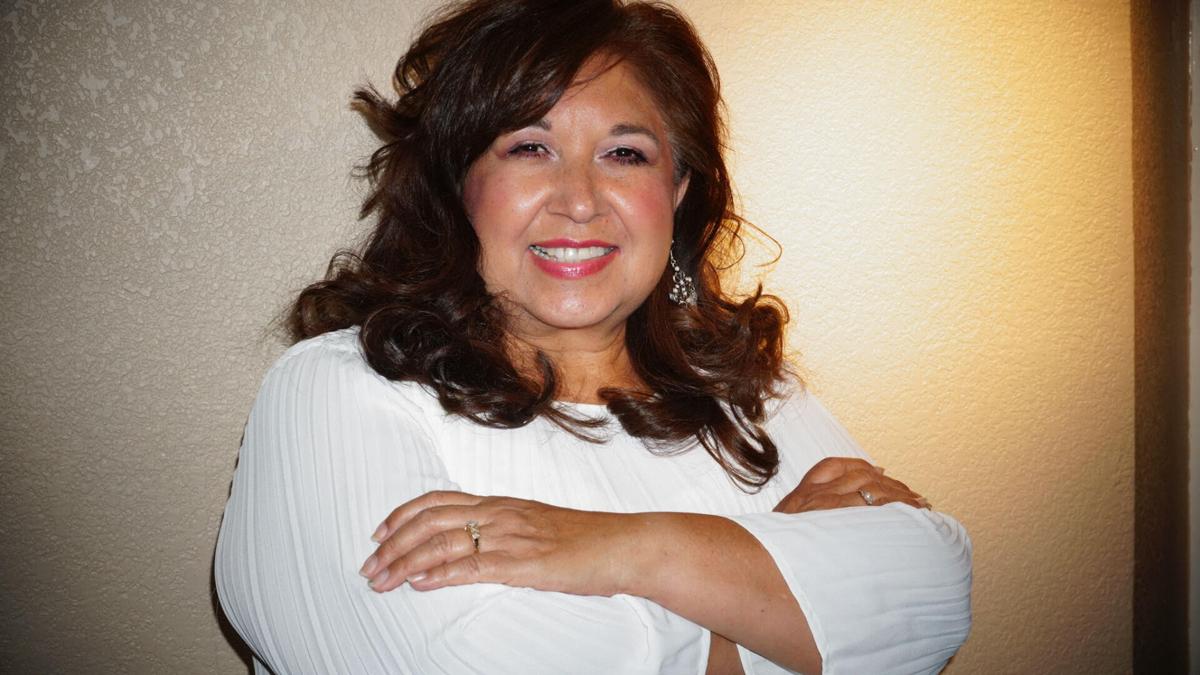 In the three-way race for El Paso’s District 2 seat on City Council, a longtime administrative assistant to past city representatives, Judy Gutierrez, is challenging the incumbent she used to work for, Alexsandra Annello.

The third candidate in District 2, which includes parts of Central, East and Northeast El Paso, is James Arthur Campos, 65.

Annello, 36, has had a bumpy time on City Council, locking horns with Mayor Dee Margo on a variety of issues, and ended up on the losing end of a number of important 5-4 and 4-3 votes.

Annello’s predecessor, Larry Romero, faced questions and allegations about the handling of street paving projects before he resigned due to health issues in 2016. Since taking office, Annello says, she has helped put safeguards in place that assure street funds are spent where they should be spent.

“We’re getting streets done even though the money was moved,” she said. “We’ve actually got a dedicated folder for street projects for the first time. This is for the whole city, definitely in response to what happened in my district.”

But, she said, the two previous District 2 representatives, Romero and Jim Tolbert, are supporting Gutierrez.

When it comes to the city’s economic development projects that involve tax breaks, often for large companies, Annello said she has tended to oppose them because the companies pay their entry level workers too little.

“We’ve never given an economic development to anyone paying the county median wage,” she said. “I think those jobs are supposed to be higher paying jobs.

“I think there have been several call centers that got city incentives and are paying minimum wage or a little over.”

She said she has also opposed the demolition of the historic Duranguito neighborhood to make way for an arena that she thinks the city cannot afford.

Judy Gutierrez, 56, held a number of positions at City Hall before landing in the District 2 representative’s office where she held titles of secretary, administrative assistant, legislative aid and chief of staff since 2005.

She took early retirement in December and left Annello’s office.

“I’m not running against Annello,” she said. “I’m running to represent the people. I can tell you when I filed for office, the first thing I did was I went up to see Mayor Margo and told his staffer to let him know I have filed for office,” she said. “If I get elected and if he is reelected, I expect to disagree with him on pretty much everything.

She said she’s running, “because after 15 years of doing the job of knowing the people and the issues and what needs to be done, I think I am better qualified to lead the district and demonstrate the professionalism that’s missing.

“Many constituents have felt they didn’t have a voice on Council because Annello’s focus was always on other issues, and they never saw her out in the field.”

Gutierrez said when she was there, Annello was often “miserable and said she hated the job in front of staffers.”

Asked about that, Annello said it’s “absolutely not true.”

“As you can imagine, my job is not easy, but I never said I hate my job,” Annello said. “The woman has been making things up since day one.”

Gutierrez said Mayor Dee Margo meets one-on-one with city representative once or twice a month and that while Annello passes on those meetings, she will not.

“You’ve got to figure it out and you’ve got to work it out before you get to a City Council meeting,” she said. “We saw that back when (City Manager) Joyce Wilson was in office.”

Gutierrez said she would buck the city attorney’s advice against city representatives meeting one-on-one to discuss their priorities and proposals because of potential violations of the Open Meetings Act.

“The violation doesn’t occur until you loop in a majority, and that’s the excuse they use so we can’t really talk to each other,” she said. “I think they’ve taken it too far.”

Gutierrez went on to say she’s disagreed with Margo on a number of issues, most recently involving the decision by Council on whether to release the names of companies or operations that have had clusters of COVID-19 cases.

That possible disclosure died recently when it came to a tie vote, and Margo broke the tie to prevent the disclosures on grounds of confidentiality.

Such information should be released in the public interest, Gutierrez said, and it’s being released in other Texas cities.

One issue that has arisen regarding Gutierrez is her residence. In applying for a place on the Nov. 3 election ballot on Aug. 10, she stated that she had lived in District 2 for 10 months.

The City Charter requires a council candidate to have lived in the district for six months and in the city for a year to be eligible for the office. On the same form, she gave her address as an apartment on Clifton in District 2.

But Central Appraisal District records show she and her husband, Leonard, have owned a home in Canutillo since 2006 valued at $243,525 and that they have claimed it as their homestead.

Gutierrez told El Paso Inc. that the apartment on Clifton is her residence and that she and her husband are living apart.

The third candidate in the District 2 race is James Arthur Campos, who has been in the construction business and still is, ran for mayor of Socorro when he lived there and made a previous run for El Paso City Council.

“I’m running because I’m very dissatisfied with the way the city is operating,” he said. “If you look at it, they don’t seem to know what direction they are going.

“Some of the projects that they had been doing have cost the taxpayer quite a bit of money, and that baits me.”

From the Downtown ballpark built with tax money to the roundabouts that have popped up at intersections and the public art at Airway and Interstate 10, Campos said he questions the city’s decision-making.

[angry] District 2 needs to VOTE OUT this Max Grossman Enabler Annello from office.