An architectural rendering of what the planned Amazon fulfillment center could look like. It was sent to companies bidding on the job but, at the time, could not be confirmed by El Paso Inc. 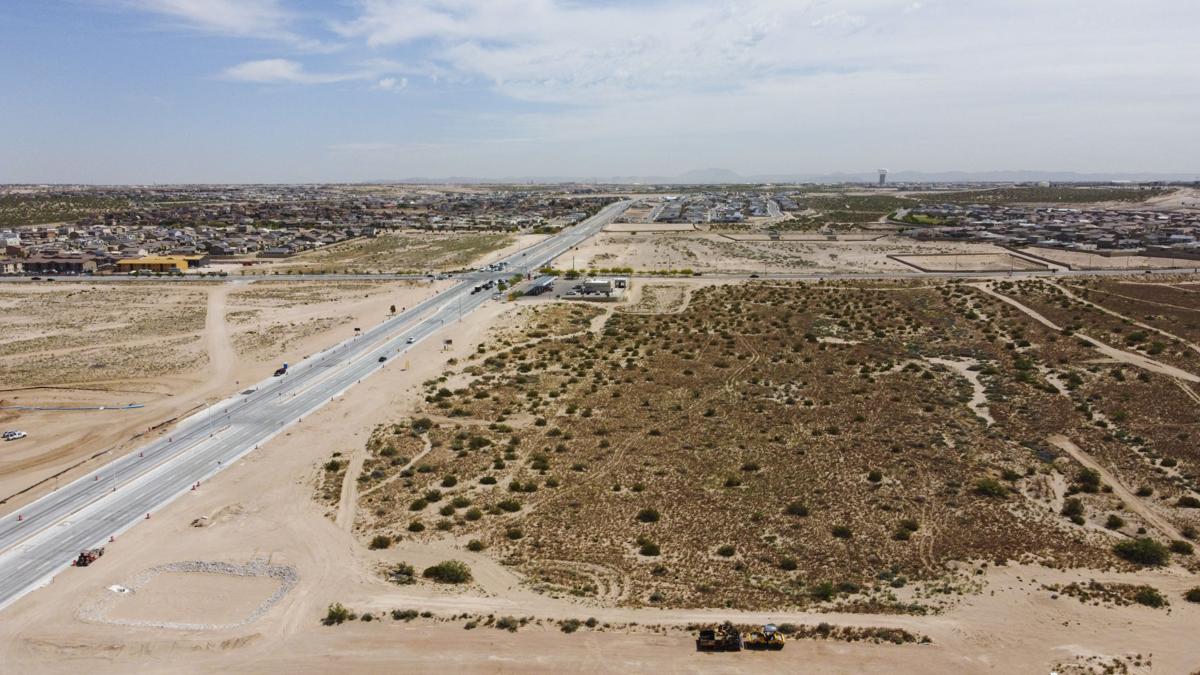 A drone photo shows the Northeast corner of I-10 and Eastlake, where Amazon is expected to build a fulfillment center. 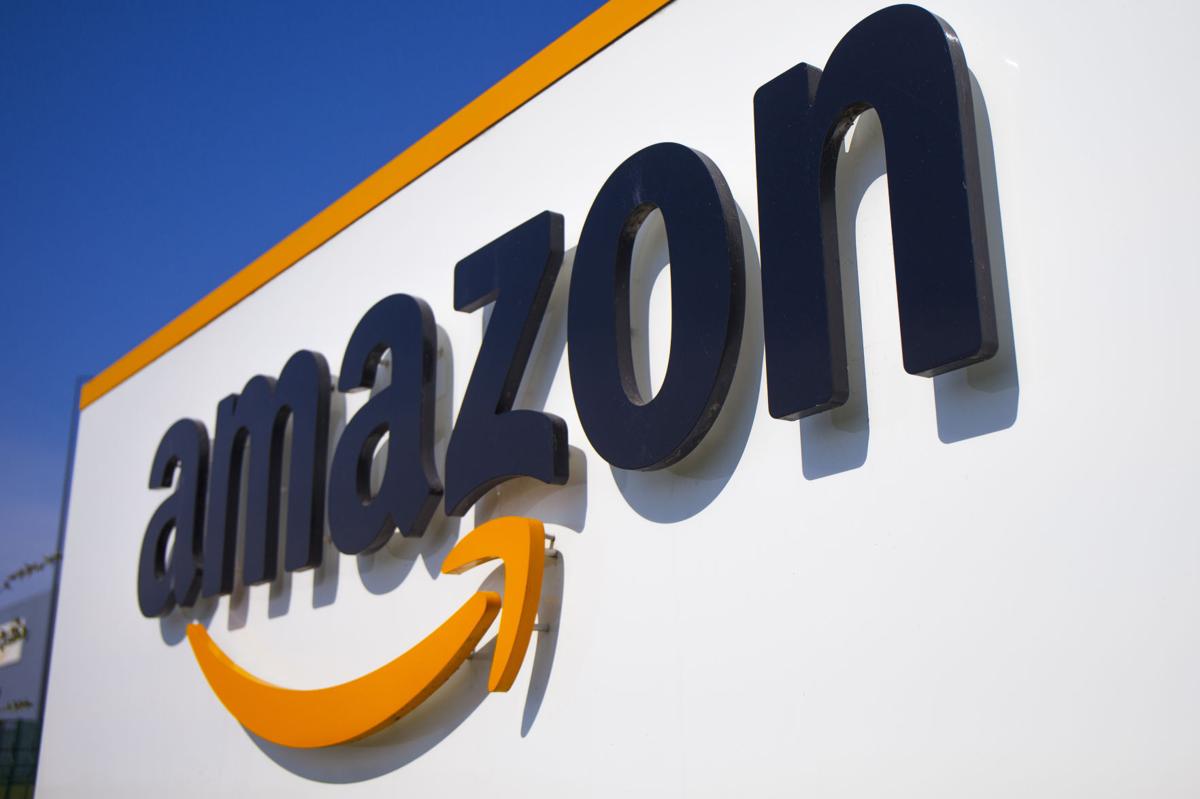 An architectural rendering of what the planned Amazon fulfillment center could look like. It was sent to companies bidding on the job but, at the time, could not be confirmed by El Paso Inc.

A drone photo shows the Northeast corner of I-10 and Eastlake, where Amazon is expected to build a fulfillment center.

It’s more than a rumor that Amazon intends to build one of its massive fulfillment centers on the outskirts of El Paso at the northeast corner of I-10 and Eastlake Boulevard.

“The bids are out,” said an El Paso businessman who asked not to be named but was able to furnish significant details about the project with a price tag in the $80 million range.

“Contractors are already bidding on various aspects of the job. They’ve had the first round of bids, and now they’re in the second round for construction,” he told El Paso Inc. “This is immense. … Three general contractors are trying.”

He was one of three businesspeople who had personal knowledge of the plans and confirmed that progress on an Amazon project in El Paso is well along.

The Amazon warehouse distribution facility in El Paso will be five stories tall and about 625,000 square feet on 85 acres and is expected to take 20 months to complete once construction begins, possibly as early as this summer.

Another businessman who knows about the project said it involves Ross Perot Jr.’s company, Hillwood, one of the country’s largest private real estate developers and investors.

Gerry Wendell, who owns part or all of the identified site, said simply, “We’re not allowed to talk about it” when asked about the project and would say no more.

Typically, big companies bringing big projects to a community often ask local governments for all the tax breaks and other incentives they can get to reduce their costs, and Amazon is known for doing that.

But Amazon evidently is seeking no inducements here.

Members of the El Paso County Commissioners Court, who would have been approached about incentives, say they have heard about the project, but that’s all.

“Honestly, I have heard rumors about Amazon possibly coming to El Paso, but they are all unsubstantiated to this point,” said County Commissioner David Stout. “Our economic development has been contacted by many companies over the last number of months, but I cannot confirm that Amazon is one of them.”

Commissioner Vince Perez, whose precinct takes in the site, said he hasn’t heard anything officially about an Amazon project either.

And, County Judge Ricardo Samaniego said much the same – that he has heard the rumors but has “no reliable information that I can provide at this time.”

But, he added, “Any interest from a business of this caliber will send a strong message about our ability to accommodate major organizations in our community. Amazon’s presence in our community would catapult us indeed. Besides, to know us is to love us!

“Most companies that take the initial chance will quickly decide to grow their business here because of our incredible un-entitled and productive workforce, along with a very generous and accommodating community.”