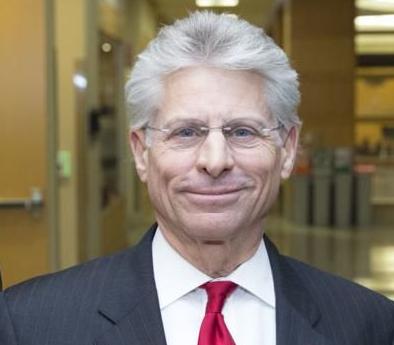 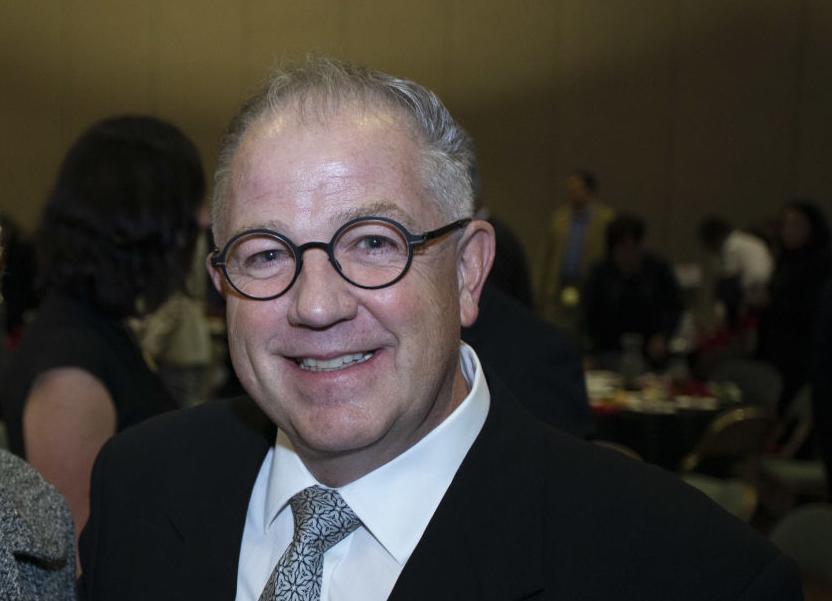 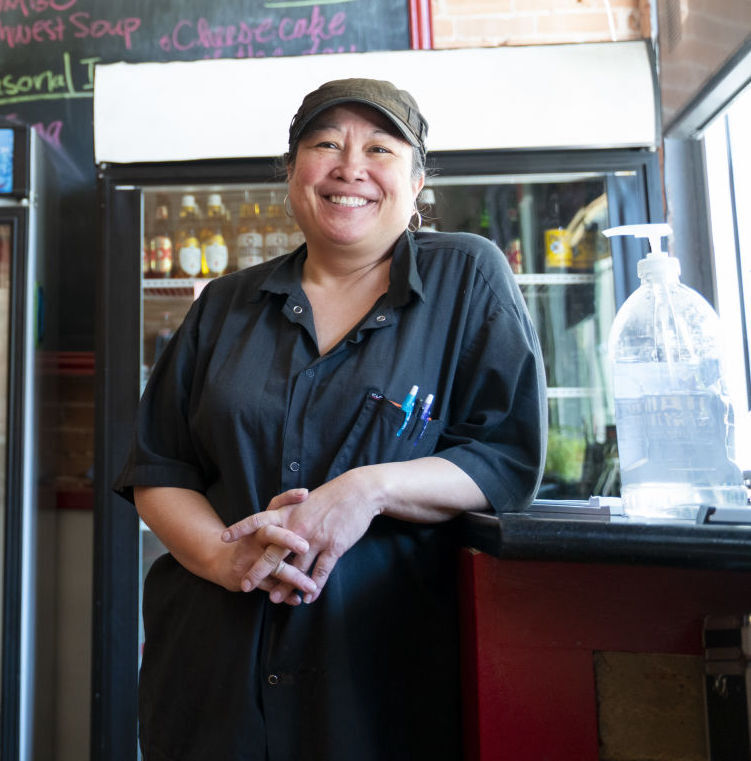 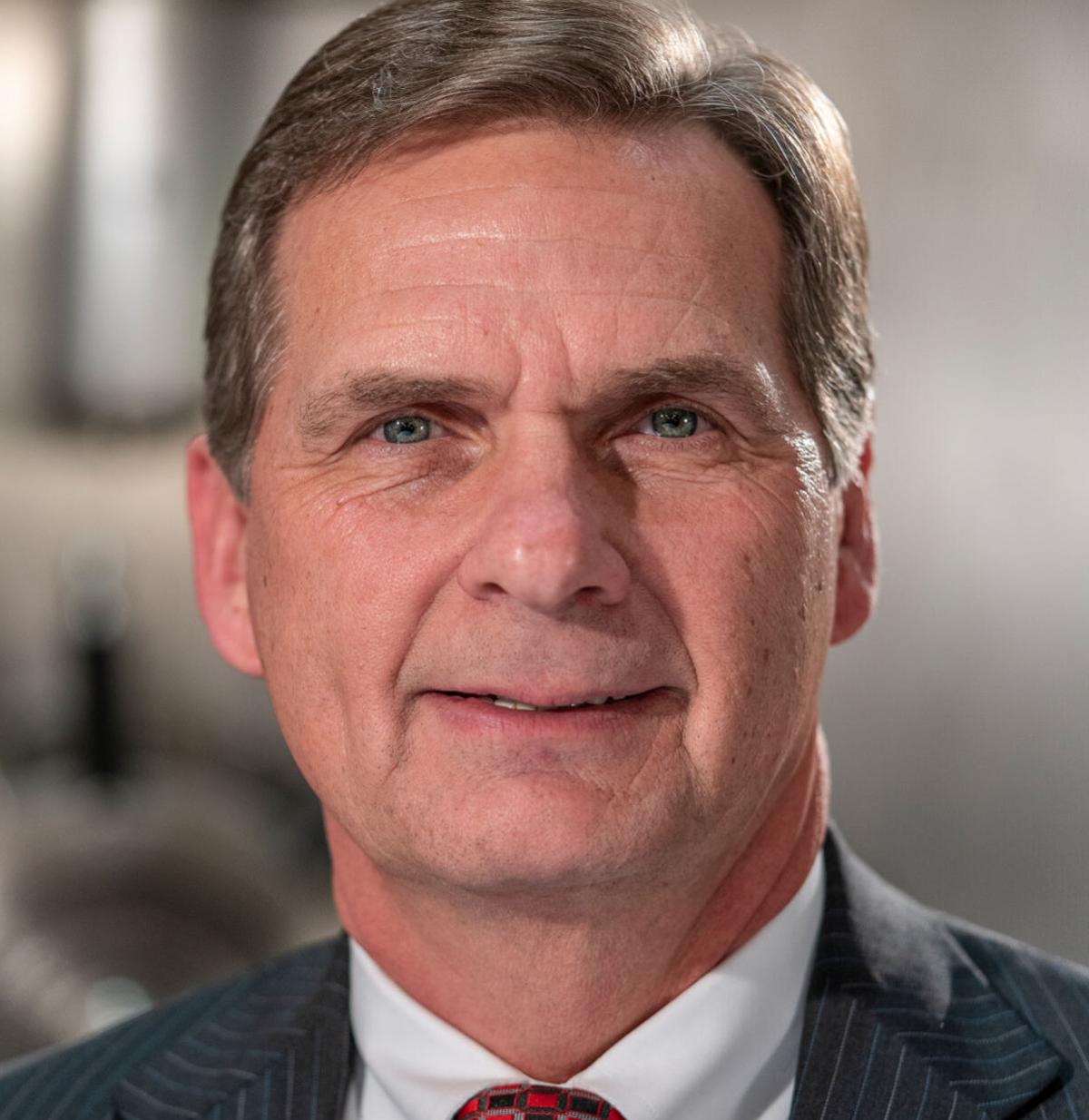 It’s been 10 hard months for just about everyone in the U.S. because of COVID-19, which has killed more than 400,000 people and forced more than 100,000 businesses to close – and that barely tells the whole story.

But a new administration has taken over in Washington, and the Small Business Administration restarted the Paycheck Protection Program, or PPP, on Tuesday, making a lot of money available to a lot of struggling businesses.

Back in March, when the first PPP round was rolled out, the SBA wasn’t ready to handle the demand, “so there was a lot of chaos and some panic among businesses that the money would run out,” said Rick Francis, president and CEO of El Paso-based WestStar Bank.

“People can still apply for money from the first round, and now, we have Round 2 taking place,” Francis said. “But there’s not any panic this time. It’s orderly, and a lot of us have had a considerable amount of time to get prepared for it.

“Our PPP lending teams have been in place since March, and we’re processing loans as we speak that are flowing through the system to the SBA. Our expectation is this will go much smoother.”

WestStar, he said, “has all hands on deck, and we’re peddling hard to make sure this goes nice and smooth.”

The bank processed more than 900 PPP applications on the first day and is assisting not just its customers but anyone who reaches out – by phone or online.

This time, restaurants and other businesses that have been hit particularly hard are eligible for up to 3½ months’ payroll as a loan that can be discharged later.

PPP assistance is also aimed at smaller businesses whose sales are down by at least 25%. So, Francis said, larger companies that adjusted their operations and reduced their losses below 25% are not eligible for a second PPP round.

Publicly traded companies that raked in the money last round aren’t eligible this time – at all.

“Congress has basically said, ‘If you weren’t impacted that much, we’re not going to give you free money,’ ” Francis said, adding that on Day 1, “we had hundreds of applications that are already being processed.”

It’s easier, less painful and probably faster than getting in a long car line for the vaccine shot because the process is all online or on the phone.

While some banks didn’t participate in the first PPP round, Francis said he’s pretty certain every bank is this time – because there was money to be made on the transactions.

“Along the way, you only earn 1%, which is less than our costs, but at the end, you’re paid a fee, which makes it a profitable transaction for the bank,” he said.

WestStar also picked up some of those banks’ best people who weren’t happy that their institution wasn’t participating.

One customer of another bank that Francis took a personal interest in was Gelaine Apuan, who runs the Mac’s Downtown restaurant. Apuan said she’ll be getting in line for another PPP round.

“It kept me in business, and I was able to keep all of our 10 employees,” she said.

“The biggest difference, really, is the 25% reduction in revenues quarter over quarter. That will eliminate some of the applicants in the second PPP process.”

United Bank, he said, made 433 loans totaling $53 million in the first round, helping companies keep 8,667 employees on the payroll.

“On top of that, we’re still taking the forgiveness applications,” Peters said. “We submitted 237 applications for forgiveness, which equated to about $35 million, and we’ve received $19 million so far that have been 100% forgiven.”

Restaurants, along with other hospitality businesses, have been hit hardest by COVID-19 restrictions and a loss of customers who are just staying home, he said.

“Then, you have commercial real estate rental properties,” he said. “Some of them haven’t been able to stay in business, so they didn’t get in on PPP loan forgiveness or consideration on their broken leases.”

Von Washington, owner and CEO of El Paso-based IDA Technology, a defense contractor, said his company did very well when it applied for PPP assistance last time and may apply again.

“There are some new conditions this time that I can’t profess to understand,” he said. “My accountants are looking at everything again. I don’t think we’ll be nearly as successful as we were before, but we’re looking at it – definitely.”

Washington, who works closely with the El Paso Hispanic Chamber of Commerce to help other businesses, said he was particularly pleased to see the chamber reaching out to small businesses in the last round, and they’re doing it again now.

Terri Reed, senior vice president for entrepreneurial development at the Hispanic Chamber, said, “We have been doing a series of outreach webinars on the PPP.

“We’ve done outreach for all our members and clients via our weekly online newsletters as well, and all of our business development specialists are pretty well versed on the PPP and good at explaining it and making sure that our clients and members that are eligible can apply.”

“Our business development specialists are good in English and Spanish, so they can help a client if there’s any issue,” she said.

The El Paso Chamber is also offering online services on its website at elpaso.org and on Facebook.

“We pushed it out Tuesday, and we got a lot of positive feedback,” said David Jerome, president and CEO of the El Paso Chamber. “That’s the good news because it’s not an easy process, and we’re trying to make it as simple and digestible as possible.

“We don’t do PPP loans, but we refer them to the local banks where the resources are and make sure they know where to go on the Small Business Administration website.”