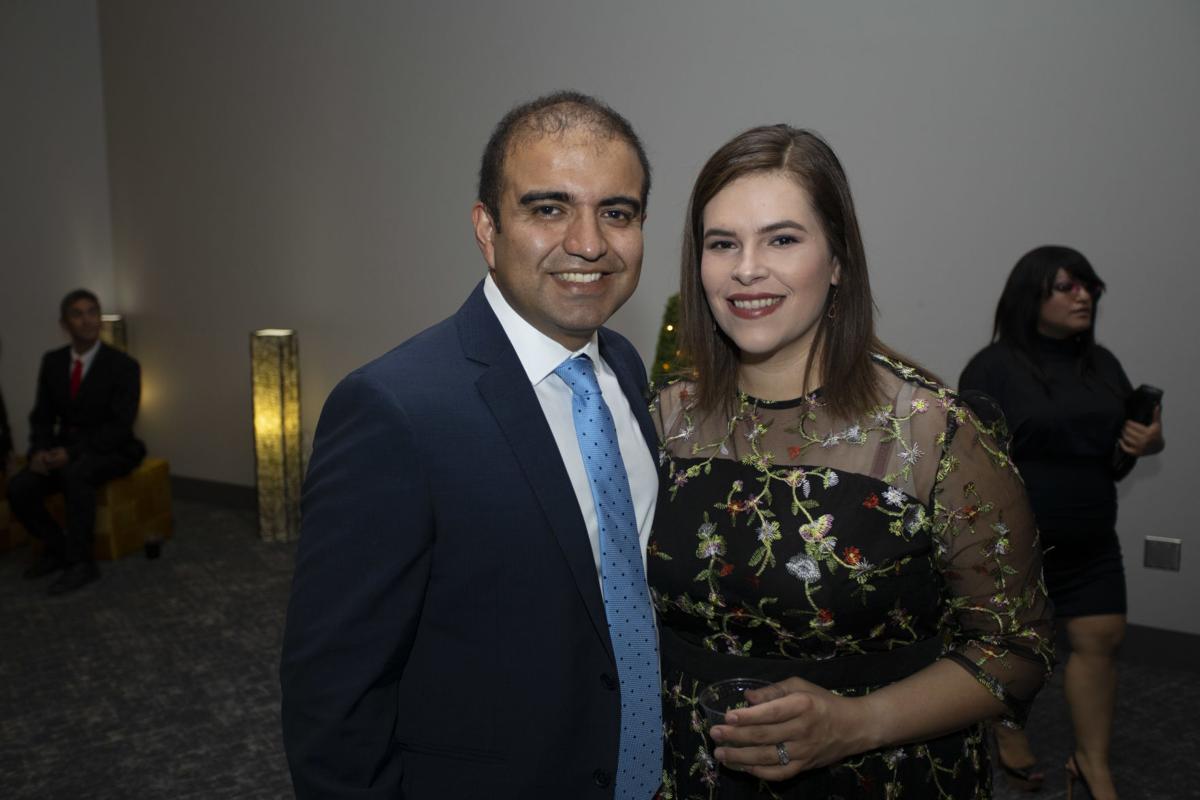 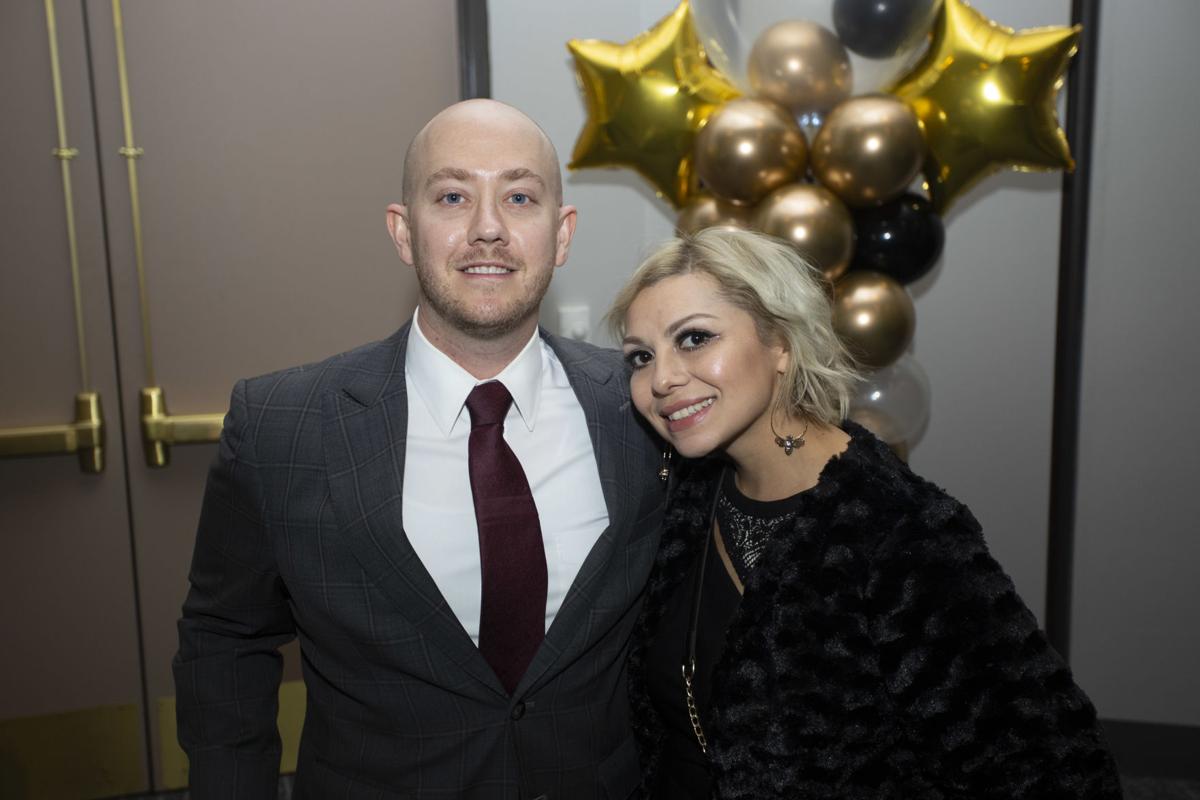 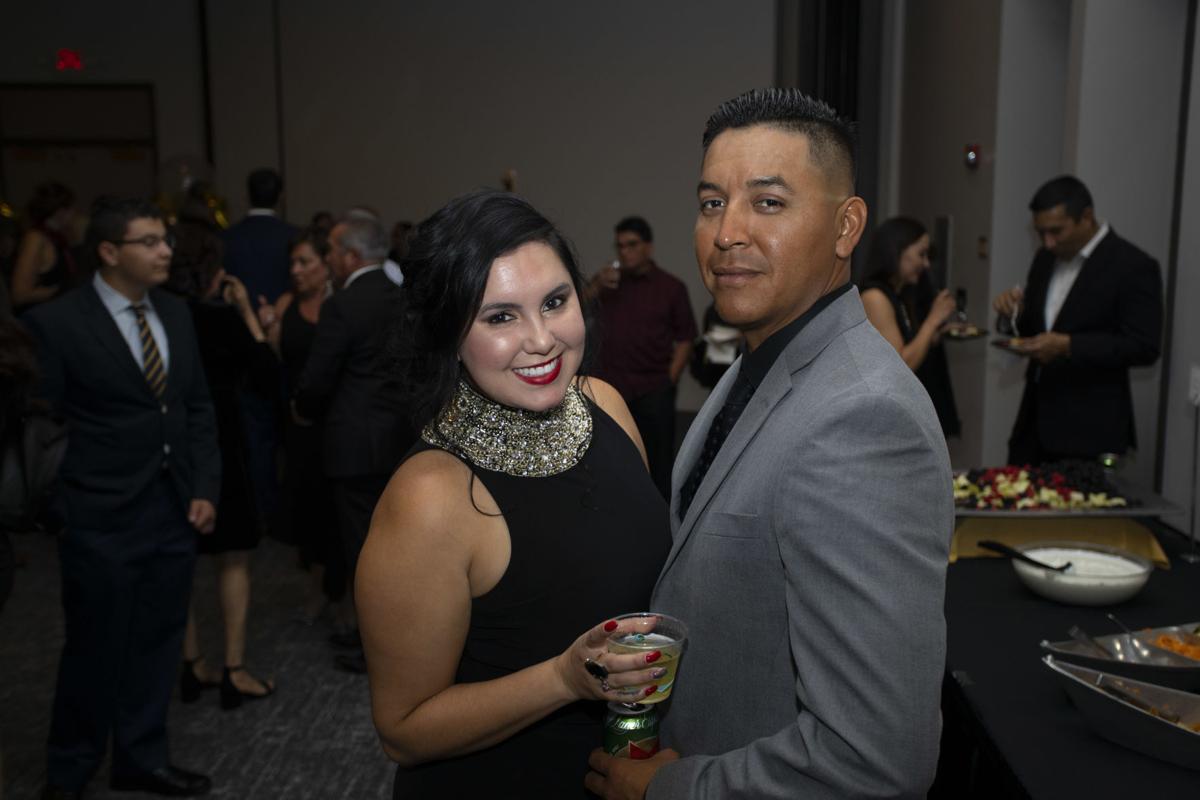 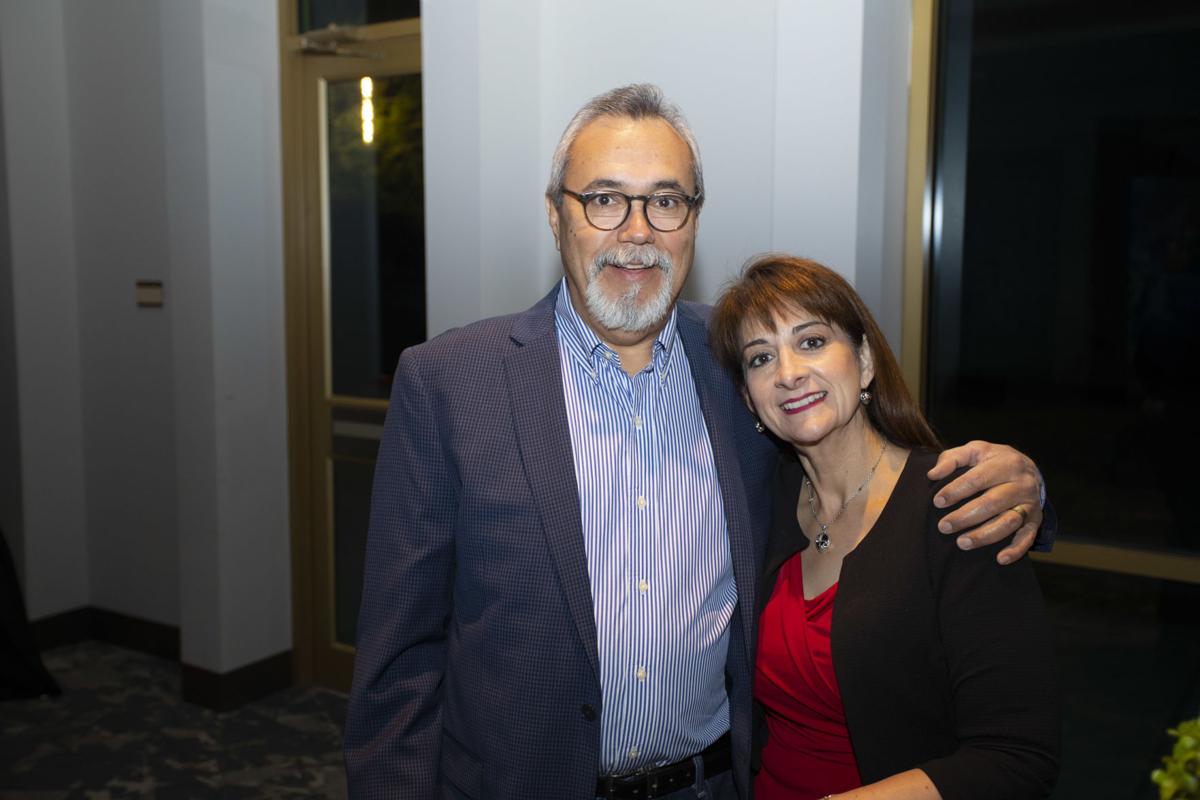 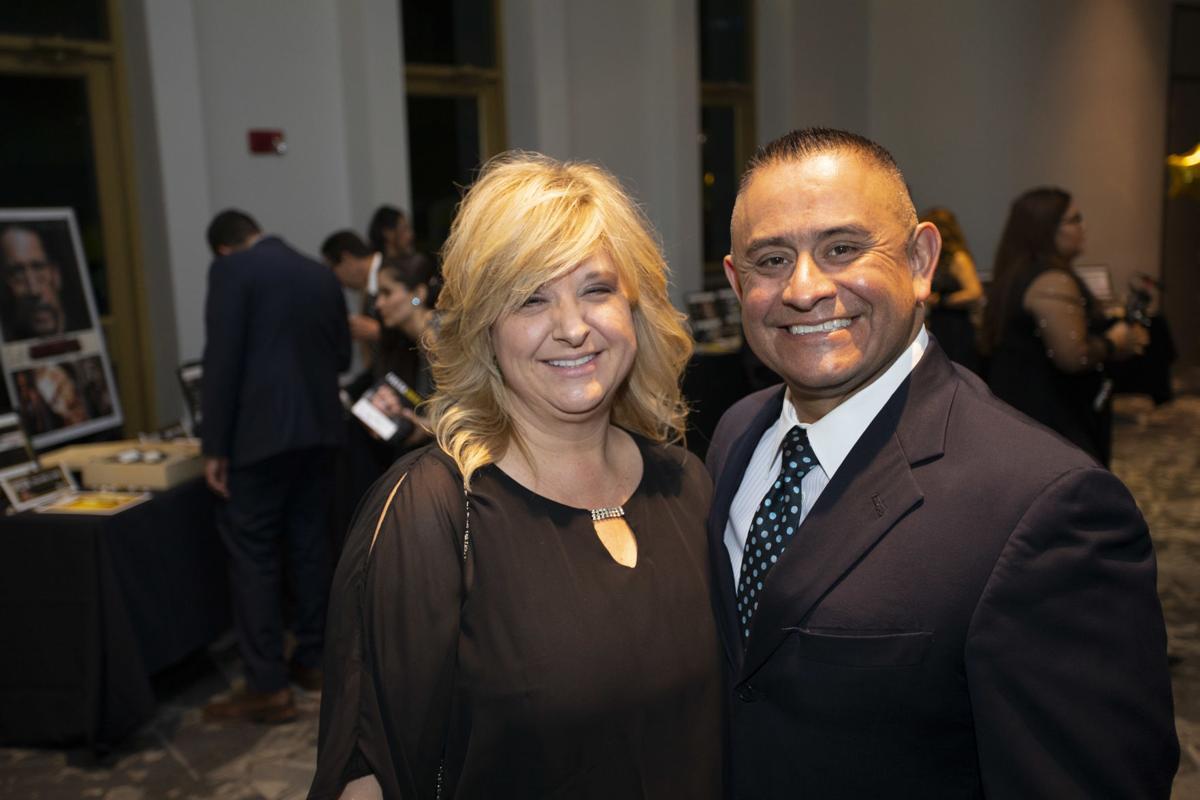 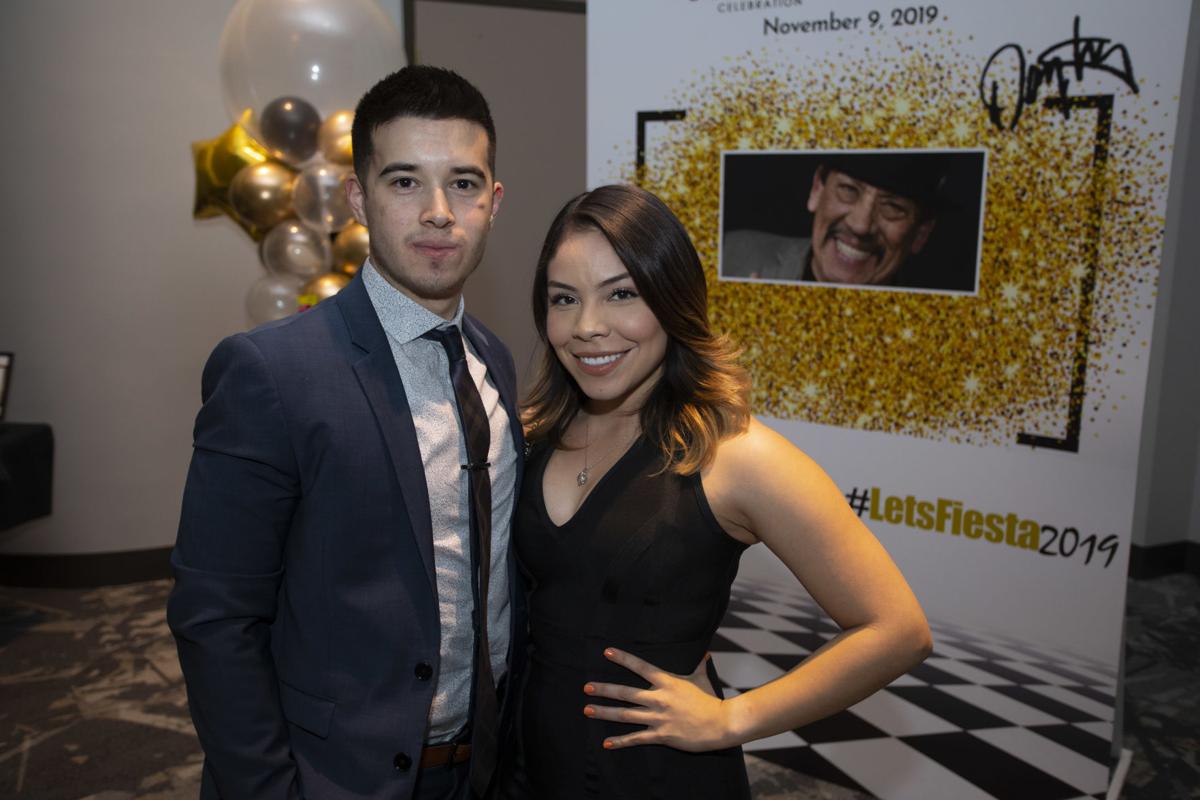 The keynote speaker was Danny Trejo, an actor and entrepreneur who has starred in dozens of films including “Once Upon a Time in Mexico,” “Machete” and “Spy Kids.”

At the event, the Moving Forward Award was presented to Crystal Long, the chief executive of GECU. The award recognizes an individual’s leadership, support for education and example as a role model for future generations.