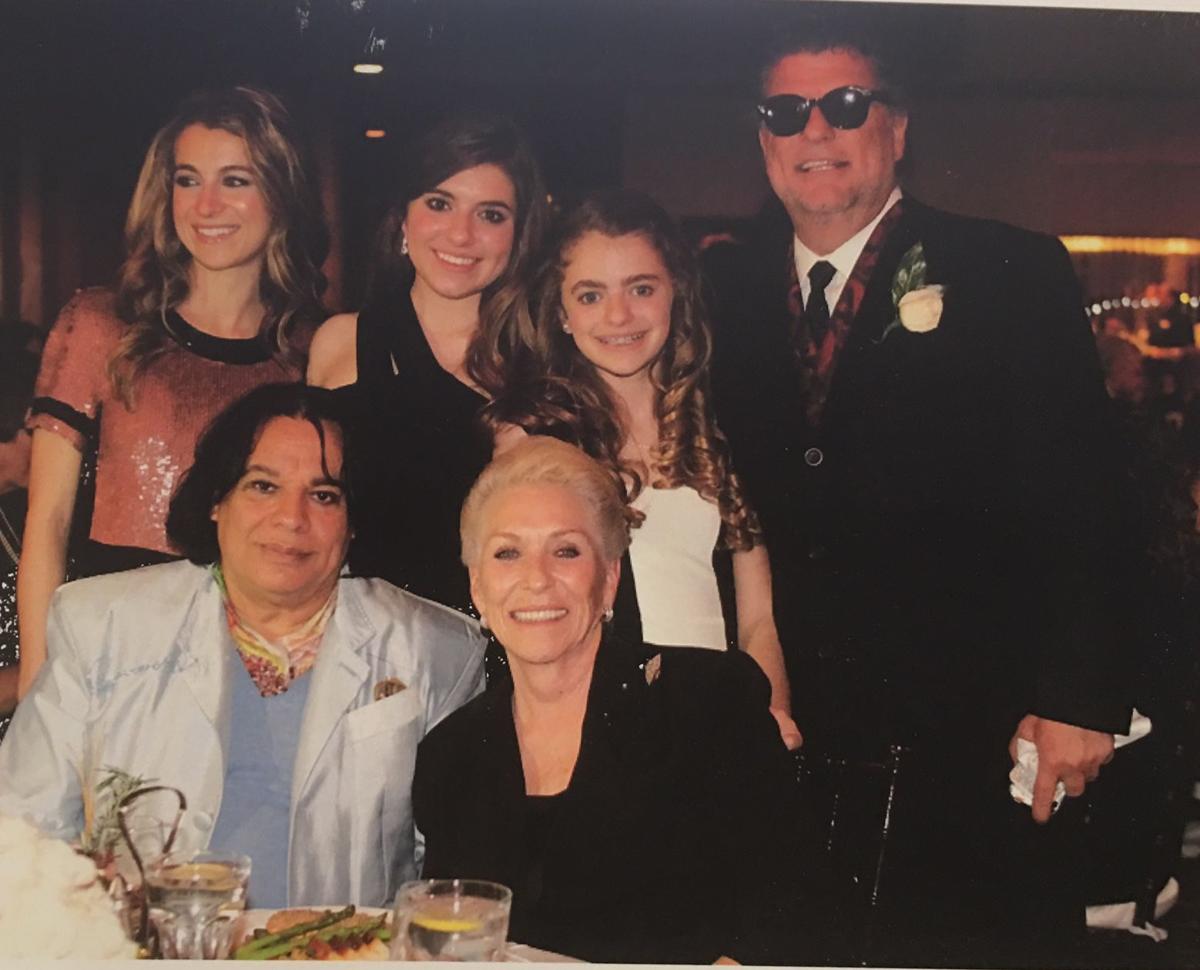 Juan Gabriel played for Margaret Abraham’s 77th birthday party at El Paso County Club in 2013. Here, he’s sitting beside her. Behind them is Billy Abraham with his daughters Asia Zaragosa, Gianna Abraham and Nahima Abraham. 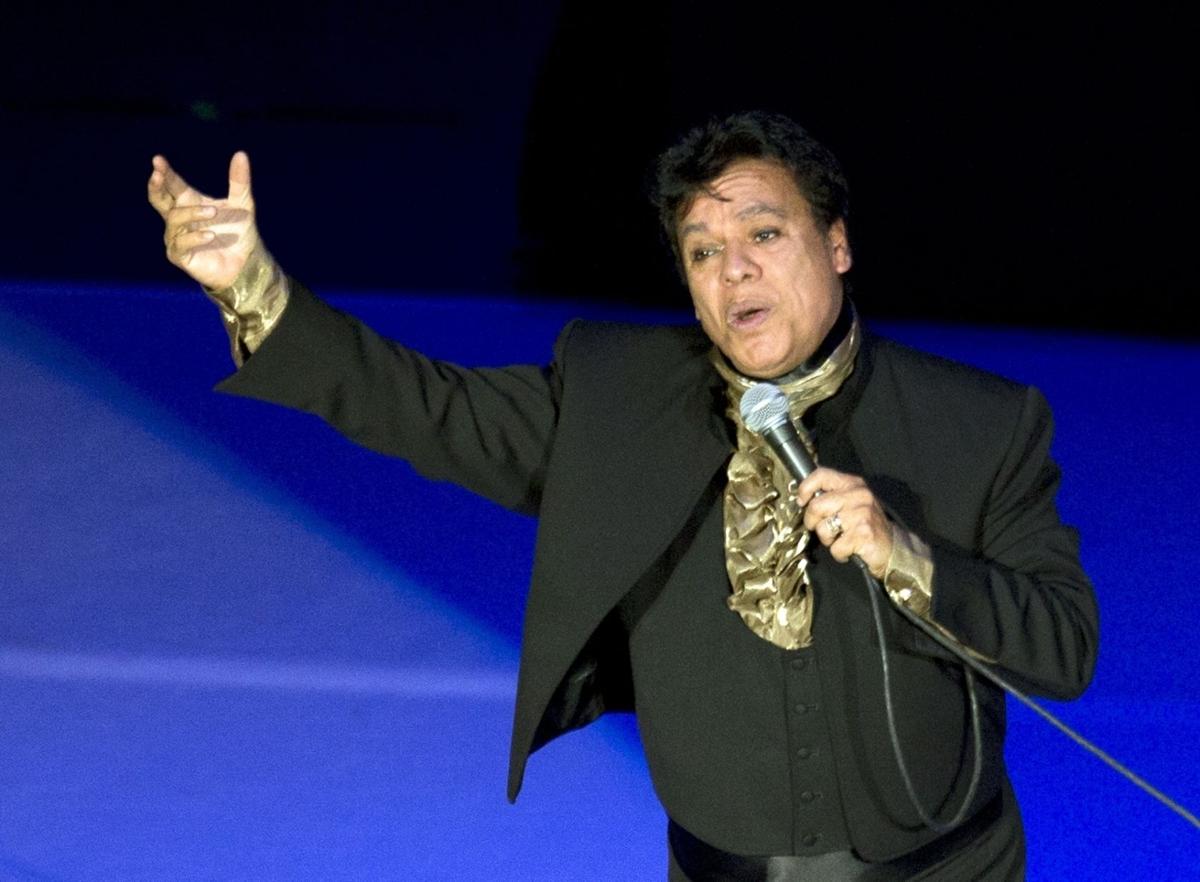 In this file photo, Juan Gabriel performs in Mexico City in April 2015. 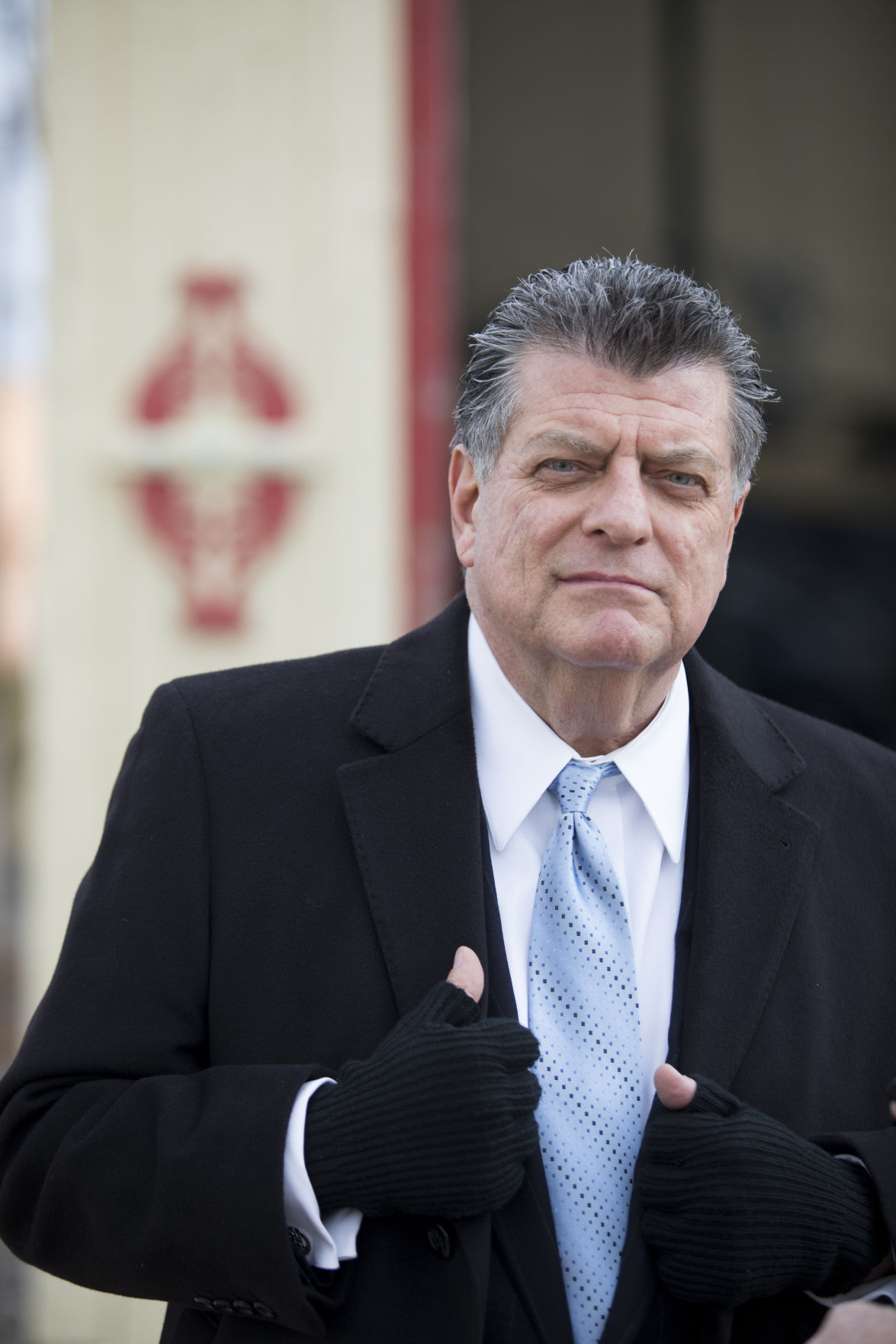 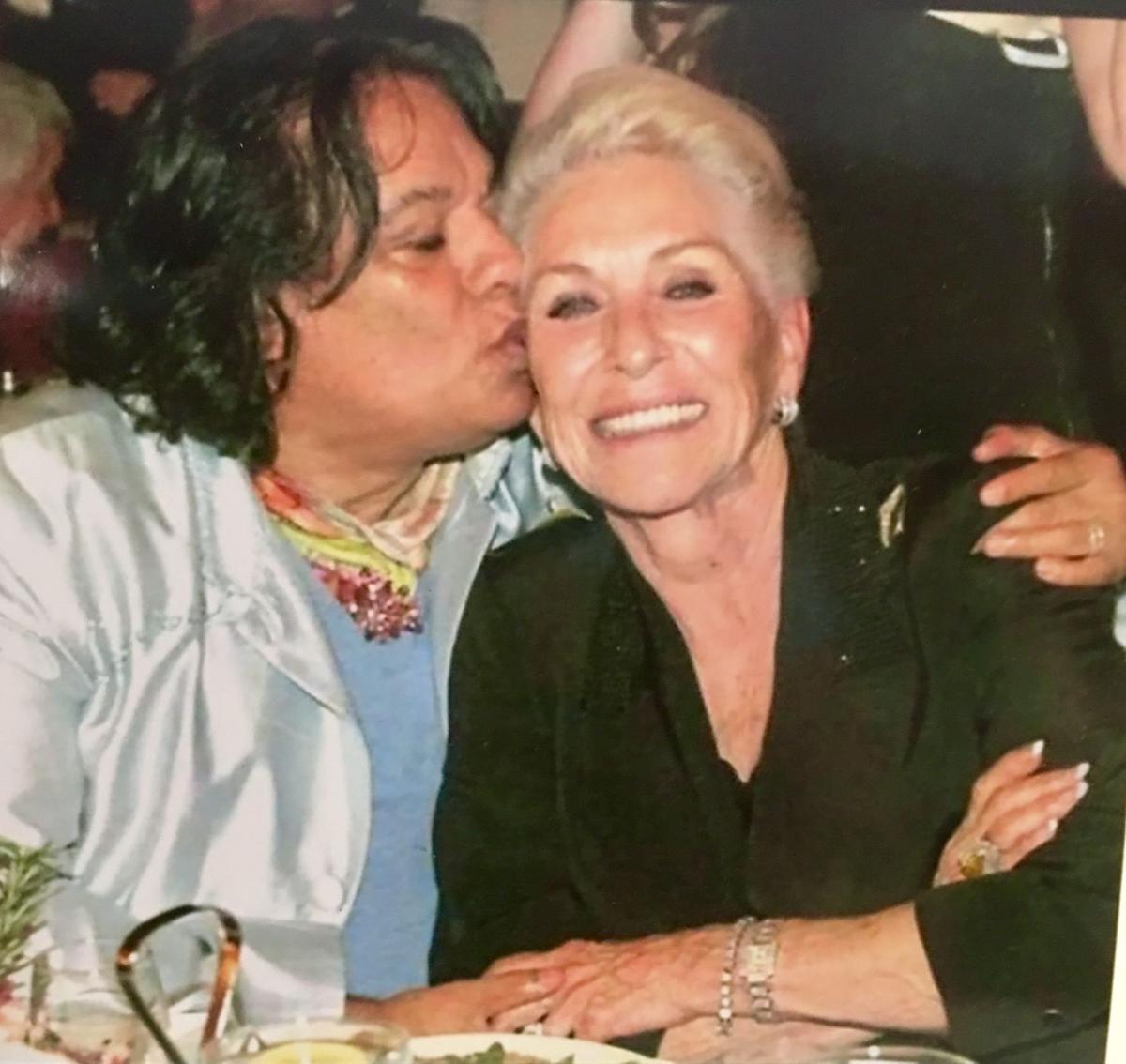 Juan Gabriel played for Margaret Abraham’s 77th birthday party at El Paso County Club in 2013. Here, he’s sitting beside her. Behind them is Billy Abraham with his daughters Asia Zaragosa, Gianna Abraham and Nahima Abraham.

In this file photo, Juan Gabriel performs in Mexico City in April 2015.

When Juan Gabriel played Don Haskins Center in 2015, the sold-out concert made enough that his 70 percent share was just under $1 million. Now, a Florida judge has ordered El Paso businessman William D. “Billy” Abraham to pay up.

Billy Abraham Presents promoted the event, and Abraham insists that the popular Mexican singer-songwriter decided to forgo compensation as an expression of affection for Abraham, his mother, Margaret, and late father, lawyer Joseph “Sib” Abraham, who died in 2014.

“It was because of the fruits of my father’s labor that he was able to return to the United States after a 10-year hiatus,” Abraham said, referring to Gabriel’s legal problems.

But last September, less than a month after Gabriel’s sudden death in El Paso, his son, Iván Aguilera, sued Abraham in Florida to enforce the terms of the 2015 contract and collect the $1 million.

“It is curious that two years go by after the concert, and there’s no mention of this and no effort to collect,” Abraham told El Paso Inc.

Abraham was nearing the end of a two-year prison sentence when Iván Aguilera’s company, IGSFA Management, filed the breach of contract lawsuit against him.

Abraham sought to defend himself, but he’s no lawyer and nothing went his way.

IGSFA wasted no time in asking the court for a summary judgment against Abraham in November. Abraham represented himself and, appearing in the Florida court telephonically, he argued against a quick verdict in the case without a trial, claiming Gabriel “gifted the concert” to him.

He also provided copies of emails in Spanish bearing Gabriel’s email name, paracuaromich1950, that spoke of his indebtedness to and affection for the Abraham family, and especially Billy’s mother.

But he offered no hard proof other than a housekeeper’s affidavit that Gabriel didn’t wish to be paid for the 2015 concert.

Asked why he chose to represent himself instead of hiring a lawyer, Abraham offered El Paso Inc. no explanation.

Attorneys for Aguilera cited the unaltered contract between IGSFA and Billy Abraham Presents and the simple fact that Abraham never made a payment as evidence.

In a Miami courtroom, District Judge Samantha Ruiz-Cohen approved the summary judgment in February – two months after Abraham’s release from prison – ordering him to pay Aguilera $946,486 for the concert, plus $88,561 in interest.

She also ordered Abraham to appear in court and to complete a detailed financial disclosure form listing his assets and income.

When Abraham did neither, the judge found him guilty of contempt of court “for his repeated failure to comply with the court’s orders” and issued a writ of bodily attachment for Abraham – a civil arrest warrant.

Abraham’s real estate assets are many and worth many millions. They include more than a dozen Downtown buildings, seven of which are considered historic gems, such as the Toltec, Caples, Kress and J.J. Newberry buildings.

His unpaid debts are also in the millions and include back taxes, city fines and child support.

Abraham hired a lawyer, Joseph Vasquez, to fight the enforcement of the Florida verdict in Texas. But District Judge Stephen Ables of Kerrville ruled in favor of the U.S. constitutional provision that allows it on June 1.

Aspects of that decision are now on appeal to the Eighth Court of Appeals in El Paso.

Aguilera has a second suit against Abraham in federal court in Florida. It arises from a real estate deal Abraham proposed in 2014 to obtain an ownership stake in a century-old building in the historic heart of San Juan, Puerto Rico.

Getting in on the deal for the five-story office building required a $105,000 payment up front, which Aguilera sent to Abraham for the opportunity to acquire a 33 percent interest, according to his suit.

After that, nothing happened, the suit alleges.

“Aguilera has never been provided with any evidence of his, or any other, ownership interest in the property,” the breach-of-contract suit states.

A Banco Popular purchase and sale agreement dated June 27, 2014, and addressed to Abraham and the Abraham Commission Company begins, “We are pleased to inform you that Banco Popular de Puerto Rico has accepted the offer from (Abraham) to acquire the above referenced property for the lump sum purchase price of $2,100,000.”

A $105,000 payment is described as a required deposit. The offer was to expire in 90 days, but the suit indicates that Aguilera has no idea what became of the deal or his money.

That building is still for sale, according to Milton Cofresi, the agent for the property, who said he knows nothing about the controversy, Abraham or Aguilera.

Aguilera’s suit against Abraham is pending in federal court in Florida.

“At the end of the day, our client gave him some money to make this investment and didn’t get his money back or get any information or anything,” said Frank Rodriguez, an attorney with the Shutts firm in Miami. “So, he’s suing to get his money back.”

Abraham offered no comment on the suit, but said it is his hope to settle all issues with Aguilera.

“I’m going to reach out to Ivan, and we’re going to continue to work and develop the legacy of my brother, Juan Gabriel,” Abraham said. “This is a hiccup.”