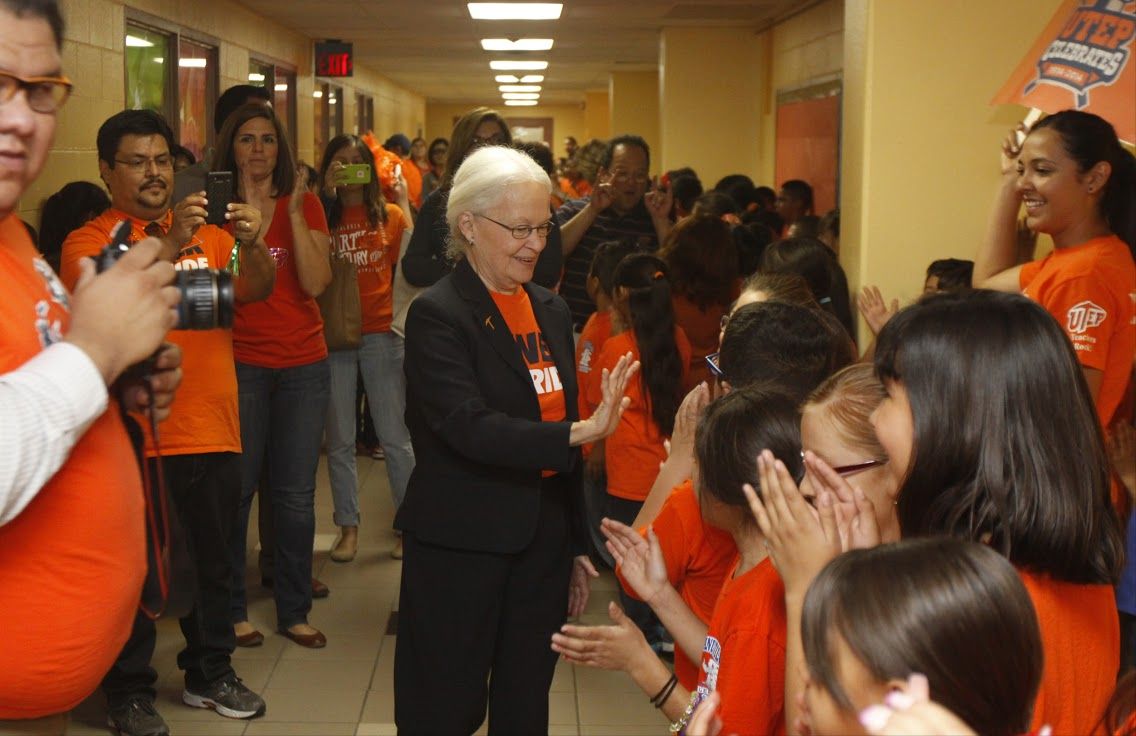 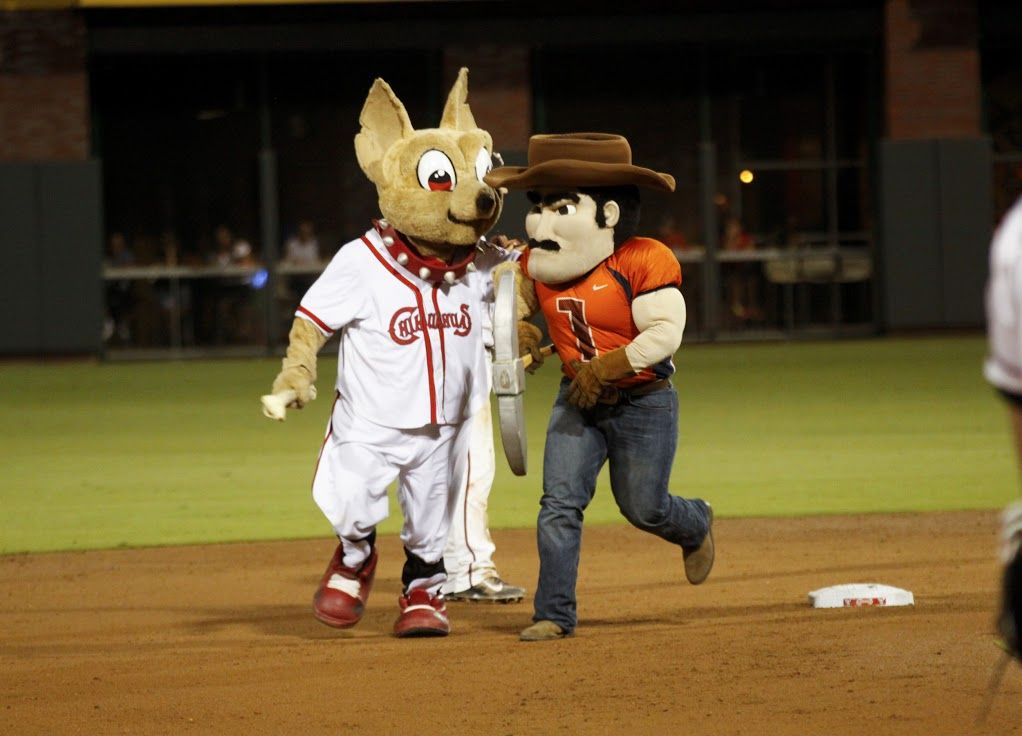 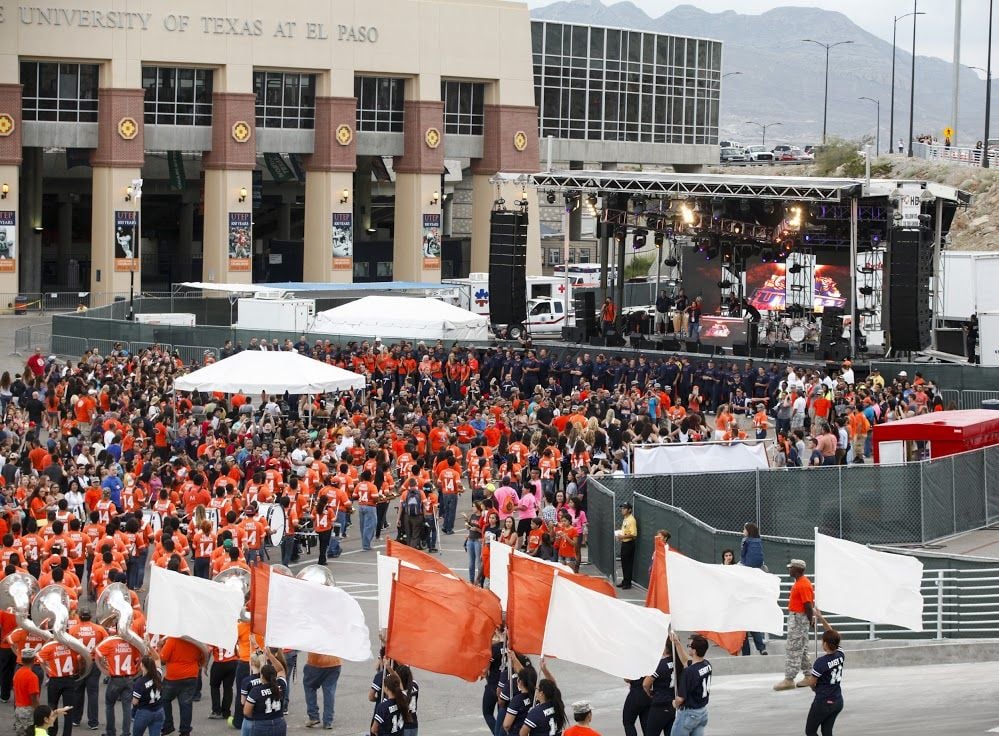 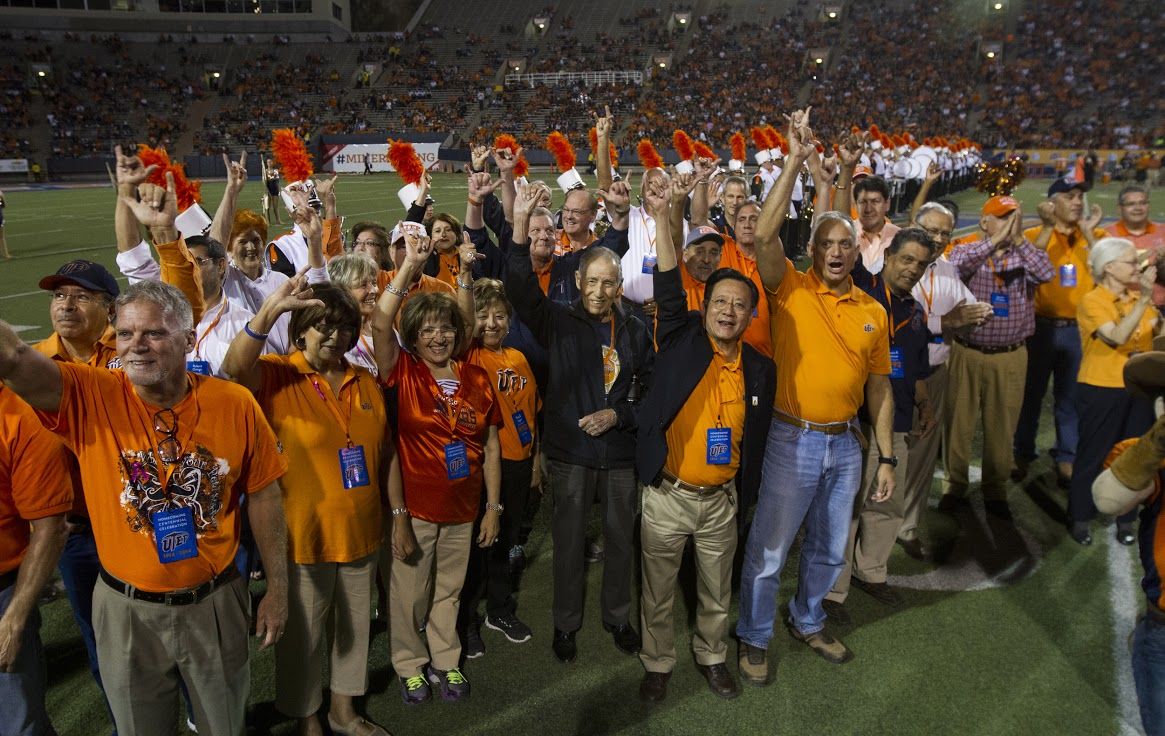 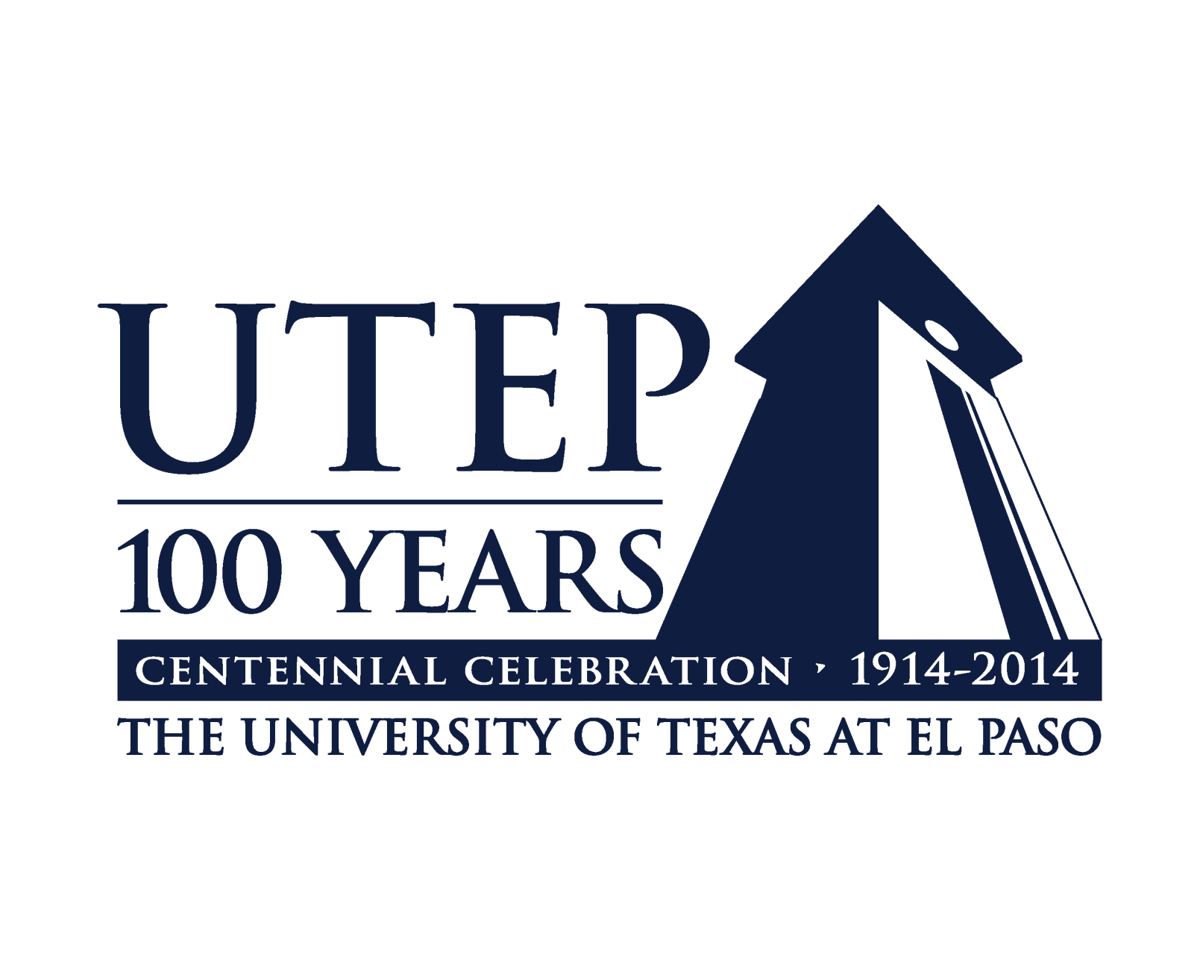 On Jan. 1, 2015, the University of Texas at El Paso’s yearlong celebration of its Centennial comes to a close and the university begins its next 100 years.

It has been a time for reflection on UTEP’s accomplishments over its 100-year history, and a time also to consider what kind of future beckons for a university seeking to become the “first national research university with a 21st-century student demographic.”

Officially, there were 175 Centennial Celebration events, according to Centennial executive director Maribel Villalva, but there were many others not officially recorded. And while there is no exact count, it is safe to say attendance at a year’s worth of events numbered in the hundreds of thousands – 45,000 people attended Minerpalooza alone.

You only get to celebrate a centennial once so you want to get it right, and by all accounts the organizers did. It was a singular moment for UTEP and one that could have been narcissistic.

But instead of navel gazing, organizers looked outward to the community and caused El Pasoans to pause and think deeply about education and what it means for the city’s future, awakening a lot of Sun City pride in the process.

“Education is extremely important: It defines where you are going to go as a nation. So to be part of that movement, right now, celebrating 100 years – it’s just been very exciting,” said Danny Olivas, a former NASA astronaut and UTEP graduate, in an interview with El Paso Inc.

UTEP faculty, staff, students and alumni took the celebration to local schools, from elementary to high school, speaking to more than 180,000 students about college, according to organizers. They spoke at public schools, charter schools, private schools and even included homeschoolers.

Those involved with the planning of the Centennial Celebration – including 100 business and community leaders who serve on UTEP’s 2014 Commission – say that no one person is responsible, but that there are four people who have played an oversized role.

They are Edward Escudero and Laura Tate Goldman, co-chairs of the 2014 Commission, Centennial Campaign chairman Russell Vandenburg and UTEP President Diana Natalicio, who has headed the university for more than a quarter of its 100 years.

“The thing that really resonates with me is what UTEP symbolizes, not just for El Paso, but in general how the demographics of the United States have changed and how the university is responding to it,” said Olivas, who drew an analogy with the 1966 Texas Western basketball team.

Former UTEP coach Don Haskins made history in 1966 when he started five black players against an all-white University of Kentucky team and won the NCAA basketball championship, speeding the desegregation of college sports.

Instead, Haskins said later that he simply chose his five best players.

Today, UTEP’s student population is nearly 80 percent Hispanic, which tracks closely to the demographics of the El Paso region.

Natalicio has made access and excellence the university’s mission, a mantra really. Good news about both announced during the Centennial added more excitement to the celebration.

Excellence: Five UTEP faculty members were honored this year with the Board of Regents Outstanding Teaching Award. UTEP also bestowed 151 doctoral degrees, a record for the university.

Access: UTEP was again ranked No. 1 this year for fostering student social mobility by Washington Monthly magazine. More than 60 percent of UTEP graduates are the first in their families to earn a bachelor’s degree, and more than one-third report a family income of $20,000 or less, according to UTEP.

“The mission of a public university is to educate the people in the region. So the idea that you would develop selection criteria that would exclude large numbers of people in the region you are here to serve seems totally misguided to me,” Natalicio said.

The organizers applied that thinking to the celebration, forming the 2014 Commission four years before the celebration began. The members, 100 business and community leaders, were tasked with brainstorming how to engage the community.

The Centennial was more than a series of events. The university’s history department recorded oral histories. Researchers created an online UTEP encyclopedia where anybody can go to learn more about UTEP history.

The Centennial was also a capital campaign headed by El Paso businessman Russell Vandenburg. It was the largest attempted in UTEP history, and the university has announced that the campaign, launched in 2007, has exceeded its goal. So UTEP begins its next 100 years more than $200 million richer.

The numbers showing UTEP’s growth over the years – research expenditures, degrees awarded and the like – are well known, but it is harder to measure the human impact of the university.

One Centennial event got close. At the annual alumni gala dinner at the Don Haskins Center in October, the university welcomed back its former Distinguished Alumni and Gold Nugget Award honorees.

“You’re standing there surrounded by all these remarkably accomplished people who are products of the institution,” Natalicio said, “That’s a beautiful feeling. It doesn’t get much better than that.”

What was so exciting about that moment, Edwards said, was not so much the accomplishments of UTEP’s alumni but the anticipation of what the university’s future graduates are going to accomplish on the planet, or like Olivas, high above it.

“I love the fact,” Edwards said, “that UTEP is reaching out to more than the folks that normally go to college, to others who don’t usually have that opportunity.”