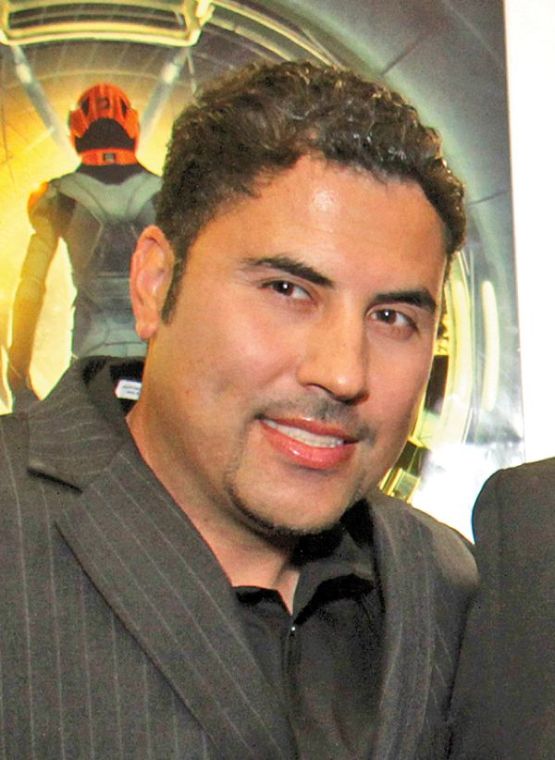 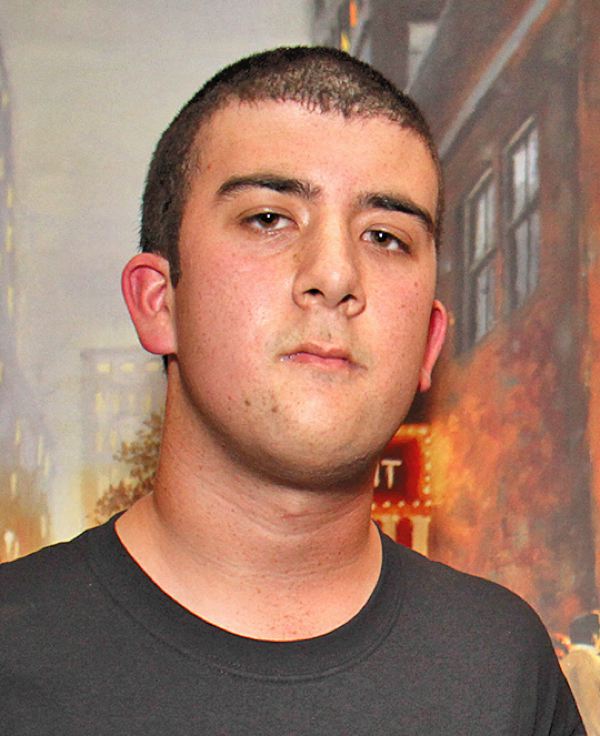 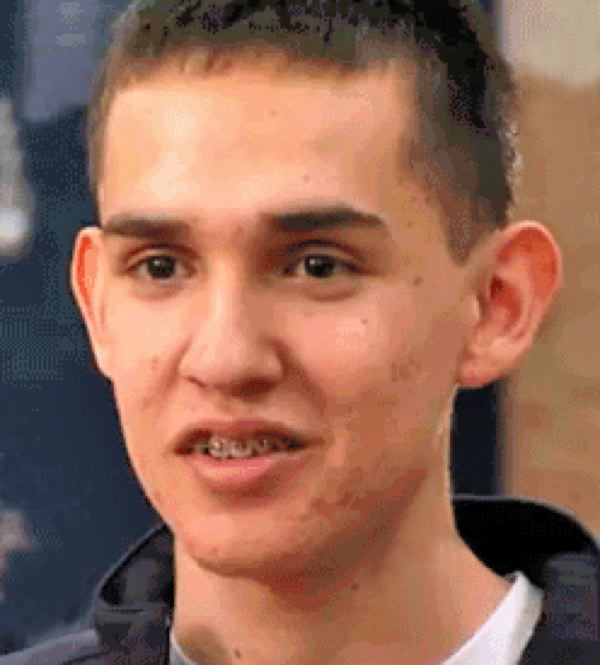 When the story about “The Perfect Turnover” was made into a documentary by filmmaker Charlie Minn, its effect was widespread. It explored one high school basketball player’s act of kindness on the court toward a rival who was also a special needs student.

Not only did all of El Paso get to know Coronado’s Mitchell Marcus and Franklin’s Jonathan Montanez, but people around the world began to hear the story as it was reported on CBS News, ESPN SportsCenter and “The Ellen DeGeneres Show.”

In an act of selfless sportsmanship, Montanez passed the ball to Marcus, a member of the opposing team. After several tries, Marcus scored a basket, and the crowd, literally, went wild.

Marcus was born with a developmental disability, but that did not stop his love for basketball. He’s always frequented the Don Haskins Center and grew up watching UTEP basketball with his dad Clement and mom Amy.

Former head coach Billy Gillispie befriended Mitchell, and the two became even closer after he left the Miners for Texas A&M and Kentucky.

Although Mitchell was not able to play basketball for Coronado, he made the team as a manager. His hard work and passion for the game impressed T-Birds head coach Peter Morales. Basketball was a sport that appealed to Mitchell because of the camaraderie between players and he always liked to be around the “guys” at Coronado.

The relationship between coach Morales and his basketball manager was a nothing short of special. The two developed a strong bond, and the basketball coach became his mentor and best friend. That was a big reason why Morales gave Marcus a rare opportunity to put on the T-Birds uniform and dress out as a player during his final regular season game against Franklin on Feb. 12.

Montanez’s love for basketball was evident at a very young age. According to his mom, Catie, Jonathan picked up a basketball for the first time about the same time he learned to walk. Over the years, he tried other sports, but nothing appealed to him like basketball. That was even more obvious when he attended his first UTEP basketball game with his father more than 10 years ago. Jonathan played all four years for Franklin High School, and started out on the freshman team in 2009.

Todd Bostic was the head coach of that group, and the two would reunite three years later on the Franklin varsity team. Montanez was a reserve guard for the Cougars his senior year, and had just entered the game a few seconds after Marcus.

The two weren’t friends on or off the court before that moment, but things soon changed after Jonathan purposely passed the ball to Mitchell in the game’s final seconds.

When Charlie Minn finished his documentary, Amy Marcus had an idea. “The Perfect Turnover” was scheduled to open Friday, Oct. 4 at Bassett’s Premiere Cinemas. The day before the film’s release, Amy planned a sneak preview of the documentary that was also a fundraiser for El Paso Children’s Hospital. She sold sponsorships and tickets and received pledges to match funds raised from various people and local businesses. Donations ranged from $80 to $10,000, and by the time the sold-out preview was over, more than $200,000 had been raised to develop an interventional cardiology program at the El Paso Children’s Hospital.

Since that memorable game, Mitchell has graduated from Coronado and works at a local vitamin and supplements store. He’s also on waiting lists for two independent living programs.

Mitchell still sits on the bench at Coronado and is a graduate assistant, and attends almost every UTEP home men’s basketball game. “Mitchell has given us so much and you just feel blessed by him,” Amy Marcus said.

Jonathan is a freshman studying biology at Texas Tech University and is enrolling in the pre-med program. He wants to become an oncologist and return to El Paso and study at Texas Tech’s Paul L. Foster School of Medicine.

He still plays basketball for fun, and works out daily to stay in shape. Some of his friends have suggested that he should try and walk on Texas Tech men’s basketball team, but Montanez is happy with college life in Lubbock.

The money raised by the Marcus family is just the beginning. Their goal of $2.2 million would help bring pediatric cardiology surgeons to El Paso Children’s Hospital. When Mitchell was two weeks old, he developed cardiac complications that forced the Marcus family to fly to Dallas for emergency treatment. Since then, their quest has been to bring the same level of cardiology care to an El Paso-area hospital.

A luncheon to honor El Pasoan of the Year, Joe Pickett,