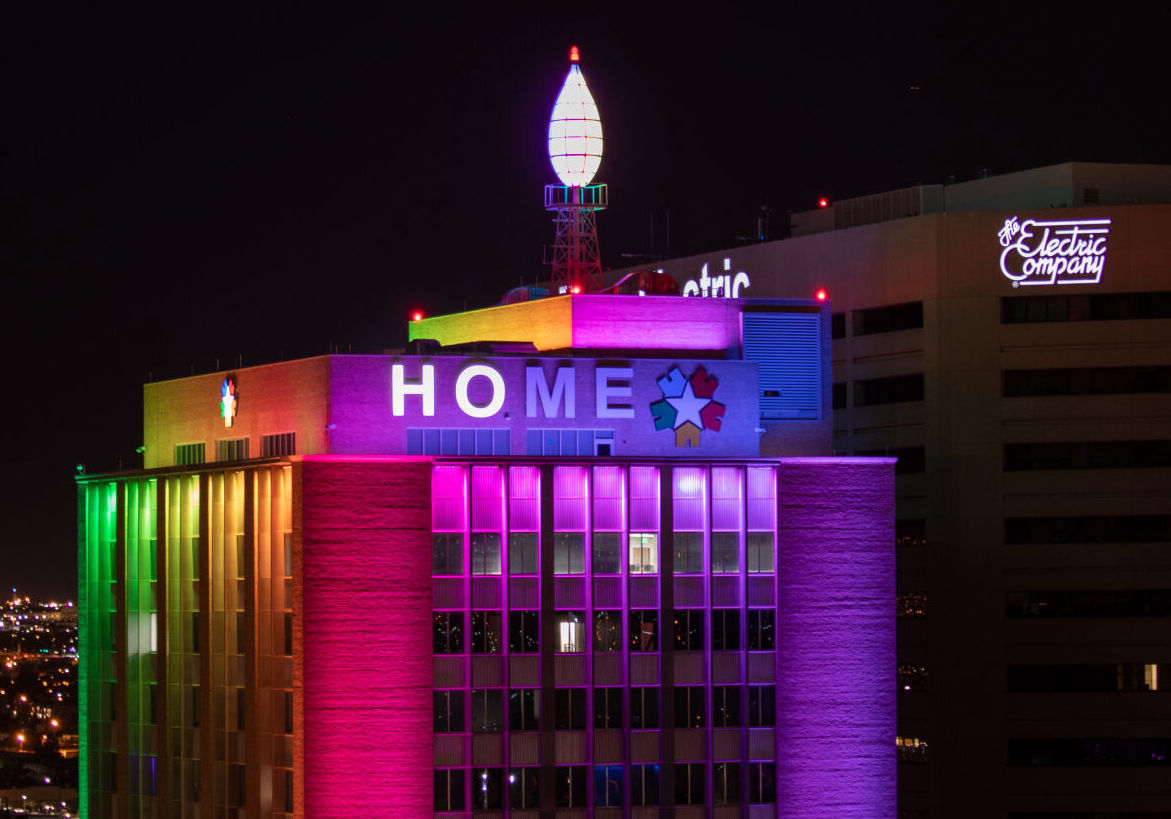 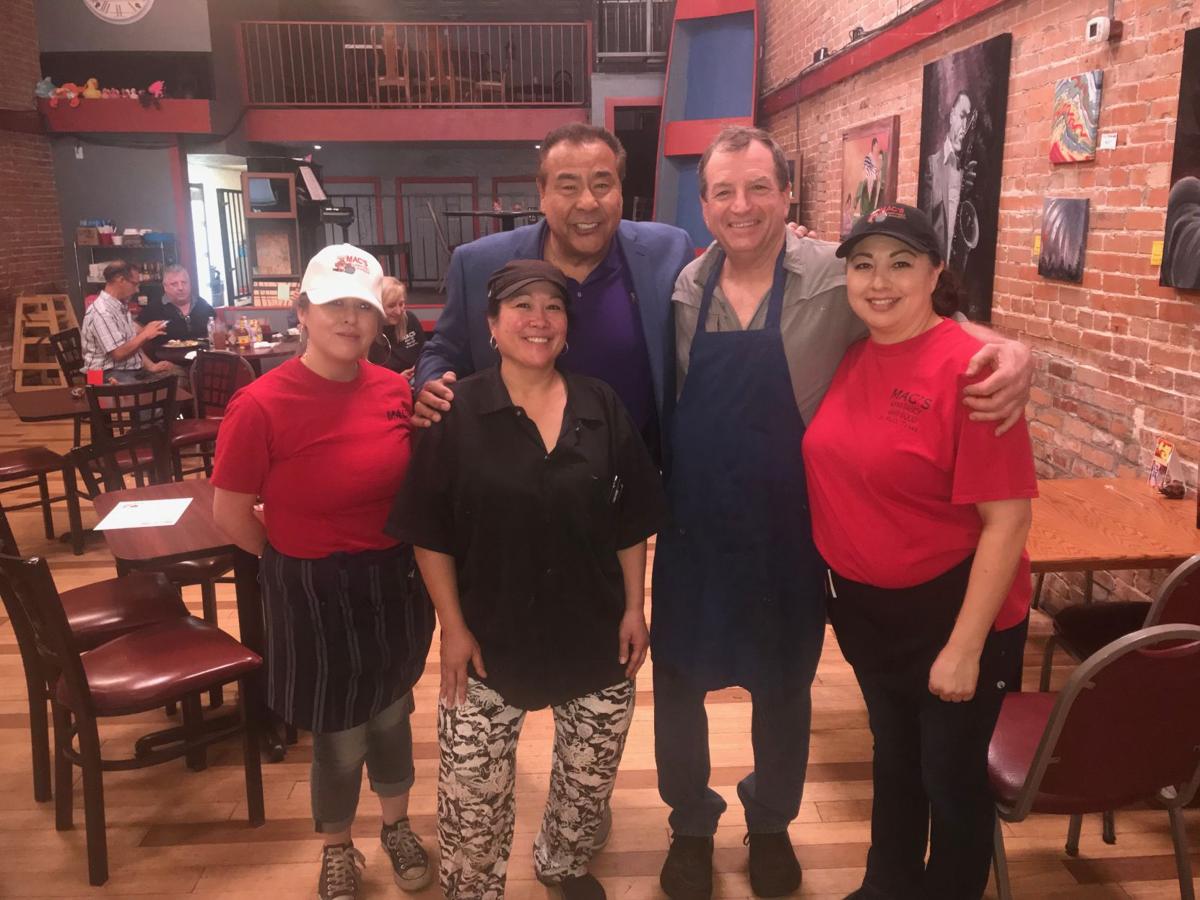 From left, Mac's Place Rachel Sursely, owner Gelaine Apuan, ABC News anchor John Quiñones, manager Greg Wayne and Melissa Tinajero in 2019 when Quiñones and his how, "What Would You Do?" stopped in El Paso. 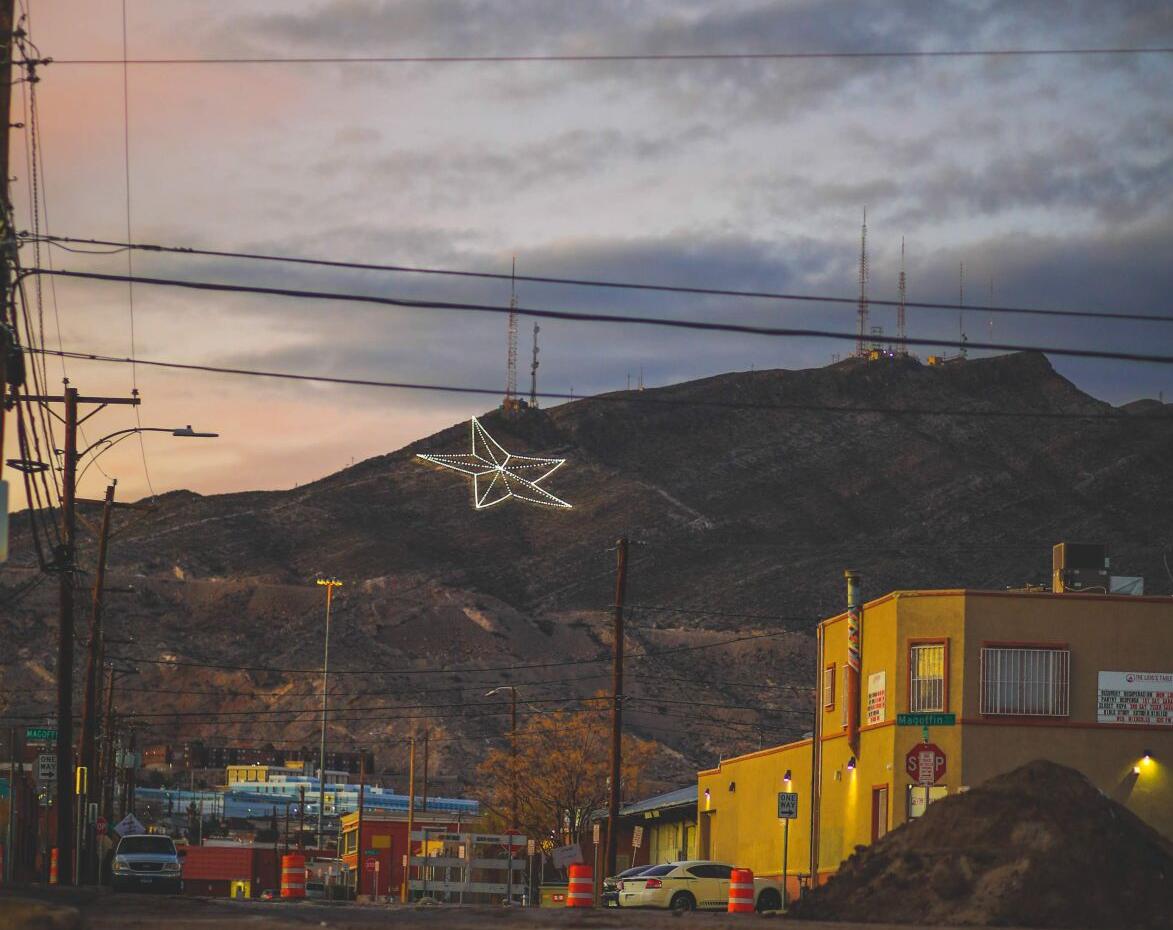 El Paso's Star on the Mountain

From left, Mac's Place Rachel Sursely, owner Gelaine Apuan, ABC News anchor John Quiñones, manager Greg Wayne and Melissa Tinajero in 2019 when Quiñones and his how, "What Would You Do?" stopped in El Paso.

El Paso's Star on the Mountain

ABC News anchor and Texas native John Quiñones will present the El Paso piece, introducing viewers to the residents who make El Paso shine and spotlighting the resilience of the city, according to the ABC News website.

“El Paso is a setting where different storylines converge, including the historic scourge of white supremacy, the politics of the border crisis, and the blending of culture with food, faith and family. But El Paso is more than all of that,” the online description of the show states, also referencing the Aug. 3, 2019, mass shooting here.

The special airs on ABC Channel 7 on Friday, Sept. 17 as part of National Hispanic Heritage Month, which runs from Sept. 15 to Oct. 15. The special will be available the next day on demand and on Hulu. It’s all part of the “Soul of the Nation” series.

Filming a powerful update this week on the El Paso mass shooting two years ago. All part of an ABC News special set to air Sept. 17th. #elpasostrong pic.twitter.com/PFwEghEjLW

Actor Benjamin Bratt and his brother Peter Bratt are set to host and direct the one-hour special.