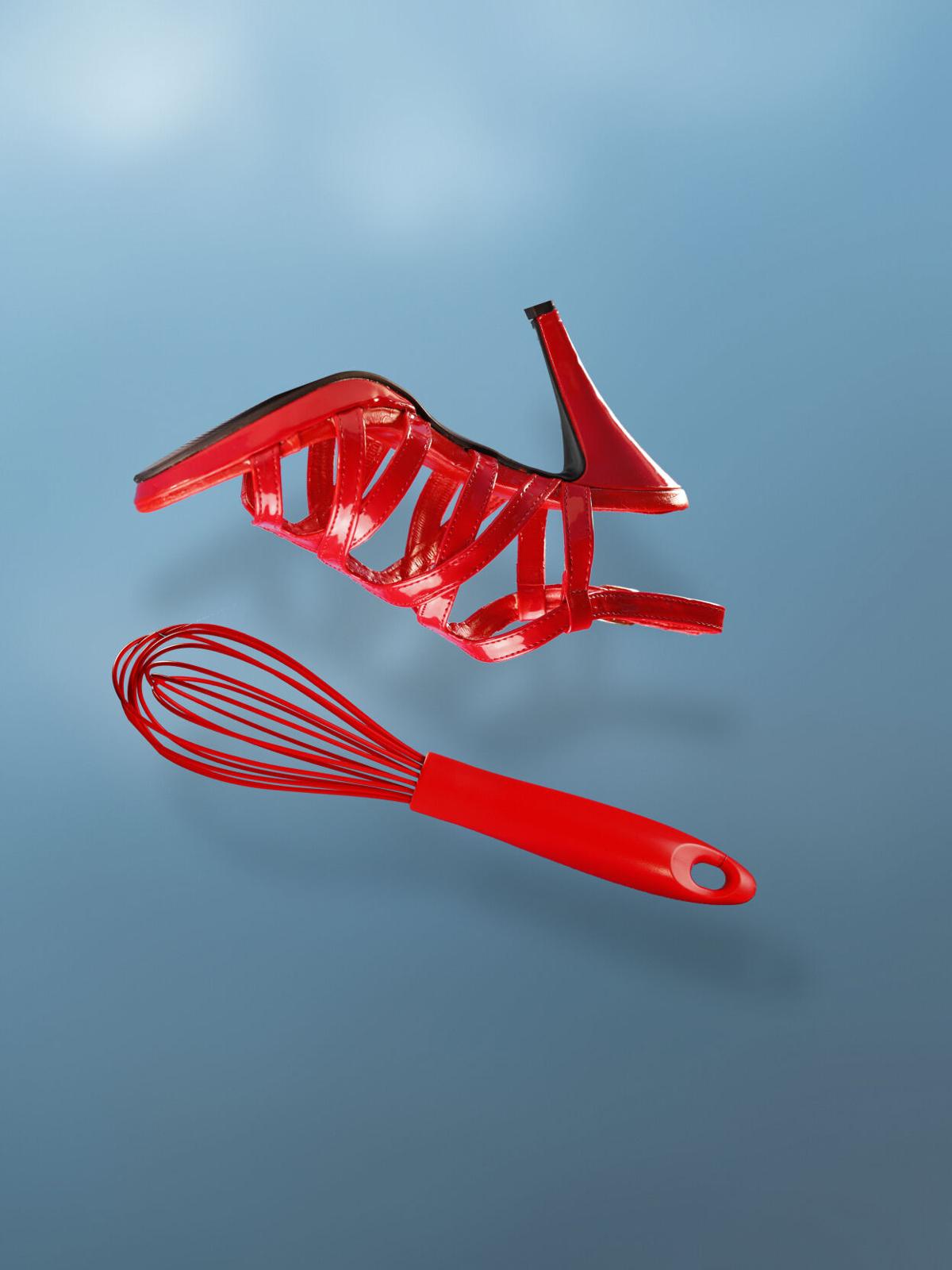 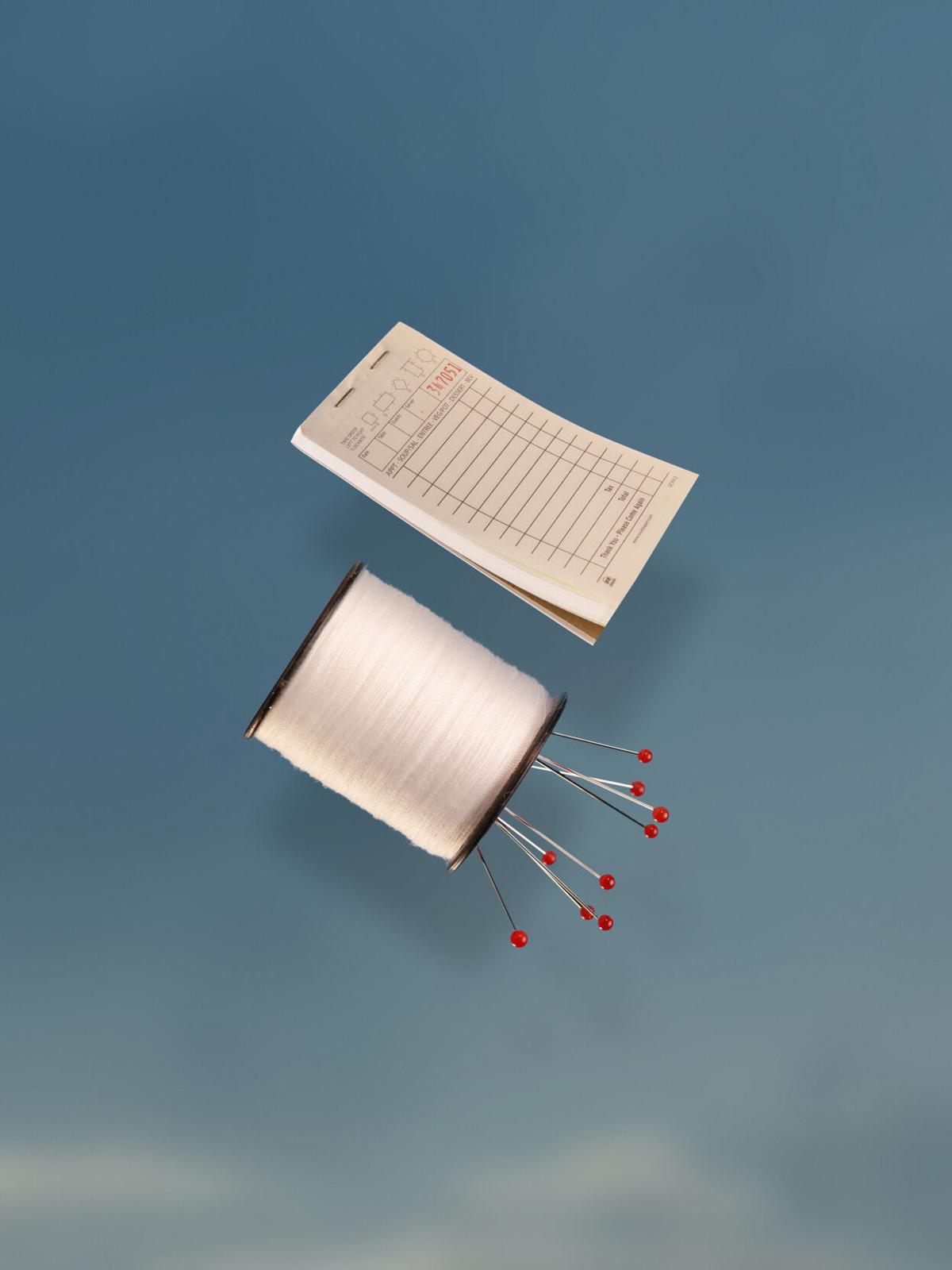 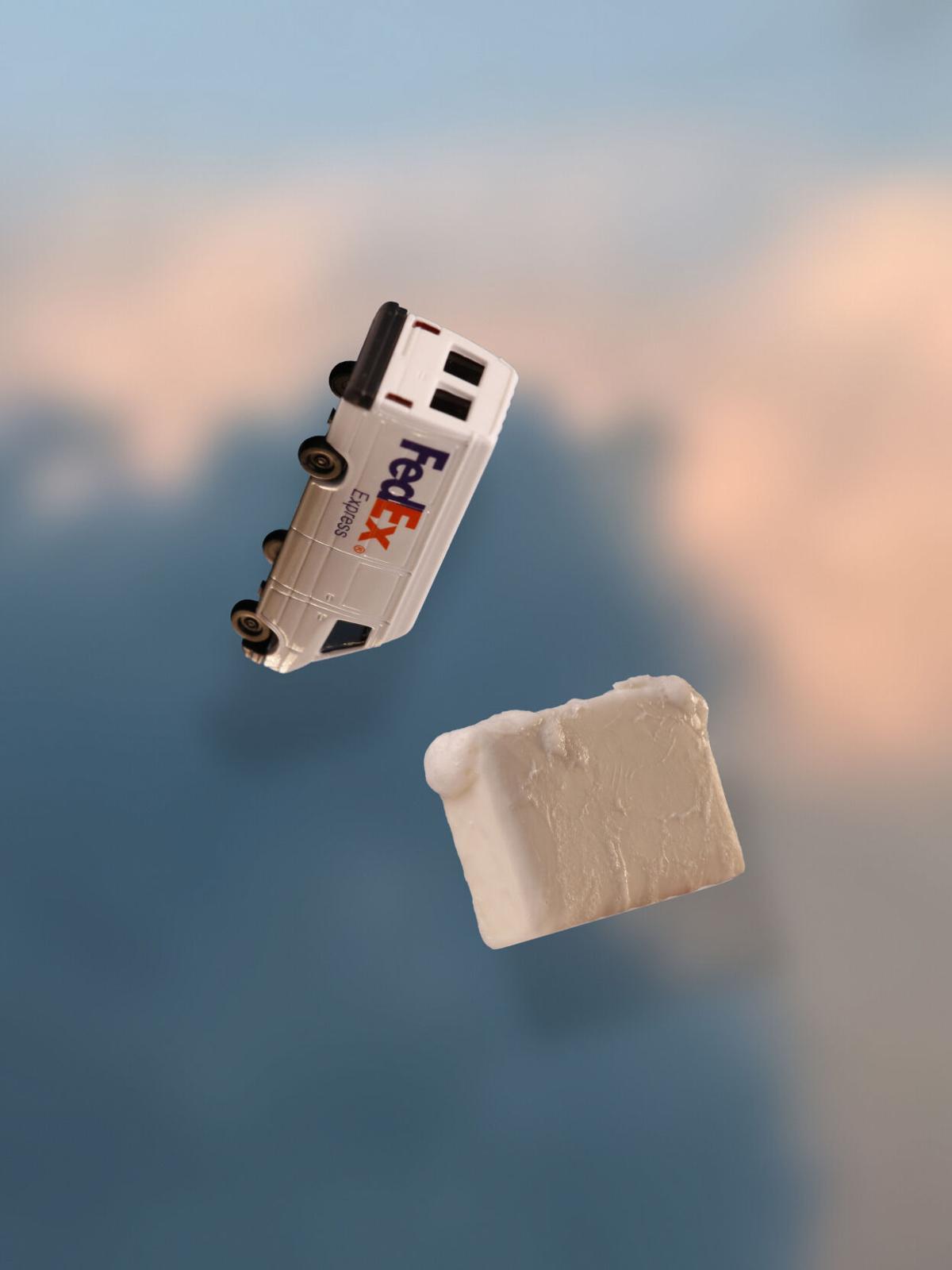 The dream of turning a hobby into a Plan B career is almost a cliché of the gig economy, with countless tips published on selling vintage comic books, brewing beer, playing video games and even telling jokes.

After a year scarred by the coronavirus pandemic, however, in which millions of Americans lost their jobs according to the Bureau of Labor Statistics, it’s starting to look more like a necessity than a fantasy, particularly for people who have been laid off or forced to step away from jobs to tend remote-schooled children.

Yelp recorded nearly 100,000 business closures during the first eight months of 2020, but also a 10% rise in new businesses selling cupcakes, doughnuts, cakes, macarons and other desserts. Etsy saw a 42% spike in new sellers in the third quarter of 2020, compared with the year before.

“It could be that some just wanted to answer their creative calling,” said Dayna Isom Johnson, Etsy’s trend expert. “But for many during this unprecedented time, it’s about people who have faced unexpected financial challenges, whether they are unemployed or furloughed by their jobs.”

Here are five who made the leap during the pandemic:

“I grew up in an Italian-Portuguese family,” said Dan Pelosi, a creative director for Ann Taylor who oversees in-store design and marketing. “Food is what we did.”

And as a self-described homebody, Pelosi, who shares a three-bedroom apartment in the Brooklyn borough of New York City with two roommates, found his own way to cope with the stifling existence of quarantine.

“Everyone else went out and got a sex buddy,” he said. “I stocked my pantry.”

At the peak of lockdowns in the spring, Pelosi, an avid home cook and quippy fashionista with a 10,000-watt personality, began posting sumptuous close-ups showing his spin on old family dishes, like rigatoni with vodka “sawce” and meaty lasagna, under his Instagram handle @grossypelosi.

He had no formal food training, but his recipes radiated a homey, tonight-I’ll-treat-myself vibe. “I started getting messages from essential workers like, ‘I come home from work and watch your stories, and it’s a source of comfort to me,’” Pelosi said.

As his following swelled, brands as disparate as Chobani, Ikea and Grindr reached out for collaborations. Pinterest asked him to be a paid creator, which he particularly liked. “I refer to myself as a gay Pinterest mom,” he said. “I have an annual holiday cookie party. I do a pumpkin-carving party.”

By summer, cooking had become more of a second job than a sideline. Now, with 52,000 followers on Instagram, a website called GrossyPelosi that draws 37,000 visitors a month as well as a book agent and merch line called This Too Shall Pasta (all proceeds benefit Sage, a charity for LGBTQ seniors), he sees his future in food, not fashion.

Quarantine may have given him just the nudge he needed.

While isolated at home with his wife and two children, Warner, 46, started a second career he hopes to make his primary source of income: cutting custom vinyl records in his basement, often as gifts for anniversaries and birthdays.

Two years ago, he bought a $10,000 record lathe, which looks like an overgrown DJ turntable aboard the Death Star. It is a highly specialized machine that feeds an analog signal to a diamond stylus that carves grooves into a blank disk.

“There is really no reason that anyone would want to buy one,” he said.

As a former rave producer, Warner dreamed of starting an ambient-music indie label, Abstrakt Xpressions, but the machine mostly sat in the basement. Until the pandemic.

His wife, Izabella, 43, who designs online courses for universities, was unable to look for work, and he had to cut back on web-design clients to help raise their children, aged 5 and 11. Days were hard and long.

As a private hairstylist to Nike designers, Amazon executives and other well-off clients, Thuy Pham was living the life.

“I was able to make good money working only three to four days a week, which was a great schedule for a single mom,” said Pham, 40, who lives in Portland, Oregon, with her 7-year-old daughter, Kinsley. “I was traveling, going to music festivals. When you have a career like that, why would you consider leaving?”

Then Portland went into lockdown in March, shuttering her business. To pass the time, she began scouring YouTube for Vietnamese meat-free recipes (Pham is vegan), including mock-pork belly made with coconut milk, tapioca and rice starches, in the traditional style of Vietnamese Buddhist monks.

“Cooking for me was always a way to share love and affection with my family,” said Pham, who came from Vietnam to the United States as a refugee in the 1980s.

She was pretty happy with her results, so in April she livestreamed the recipe on Instagram as a way of keeping in touch with her hair clients. “Within minutes of going live, I had customers asking to buy my pork belly slabs,” she said. “I immediately thought that this could be a way for me to make ends meet until I could go back to work as a hairstylist.”

By week’s end, Pham had filled 100 orders. Within two weeks, she was shipping nationwide.

Business has been brisk. Pham hopes to make $350,000 in revenue this year and wants to expand Mama Dut to Los Angeles.

When schools closed in March because of the pandemic, Tiffany Dangerfield, 31, of Huntsville, Alabama, had a difficult choice: continue working long days as a delivery driver for FedEx or stay at home with her three children.

“There was no way my 4-year old was going to put himself on the live class meeting every morning,” Dangerfield said.

She took over teacher duties at home, while her husband, James Dangerfield, 31, worked as an assembly operator for a local defense contractor. Money was tight, but she soon found another income stream.

About a decade ago, her husband was a corporal in the Army stationed in Vicenza, Italy, and her young son and daughter were suffering from eczema and chronic dry skin. Nothing that doctors on the base prescribed proved helpful, so she started making chemical-free soaps.

She made soaps for family and friends, and when the pandemic hit, they persuaded her to sell them online. Before long, Dangerfield had converted her dining room into a studio cluttered with jugs of oils, mixing bowls and packing materials. And she began selling confectionlike blackberry and vanilla soap, cedar-scented body butter and coconut oil sugar scrubs on her Etsy shop, We Made It Soap Co.

In August, Sonia Murga, 38, a manager at Mr. Chow, a buzzy restaurant in the New York City neighborhood of Tribeca, was on her way to Rite Aid near her apartment in Ridgewood, Queens, when she heard a loud pop.

Her ears began to ring. Blood trickled down her back. A 9-millimeter bullet from a gang shooting had grazed her skull. While recovering at a hospital in Queens, Murga had a realization.

“Life is short,” she said, “and there is nothing to lose or be afraid of.”

The pandemic proved to be an opportune time to change course. After being furloughed from work in March, Murga had started a fashion line, Xcept Sunday: festooning repurposed denim jackets with Swarovski crystals, antique brooches and vinyl prints. The items sell for $295 to $1,500.

Adopting the sneaker-drop model, Murga plans to release 10 to 15 new jackets every season, on top of custom orders. Her revenues are about $2,000 to $4,000 a month, giving her hope that she will soon seat her last four-top.

“Lying in the hospital,” Murga said, “made me realize I didn’t want to be remembered for chicken satay.”