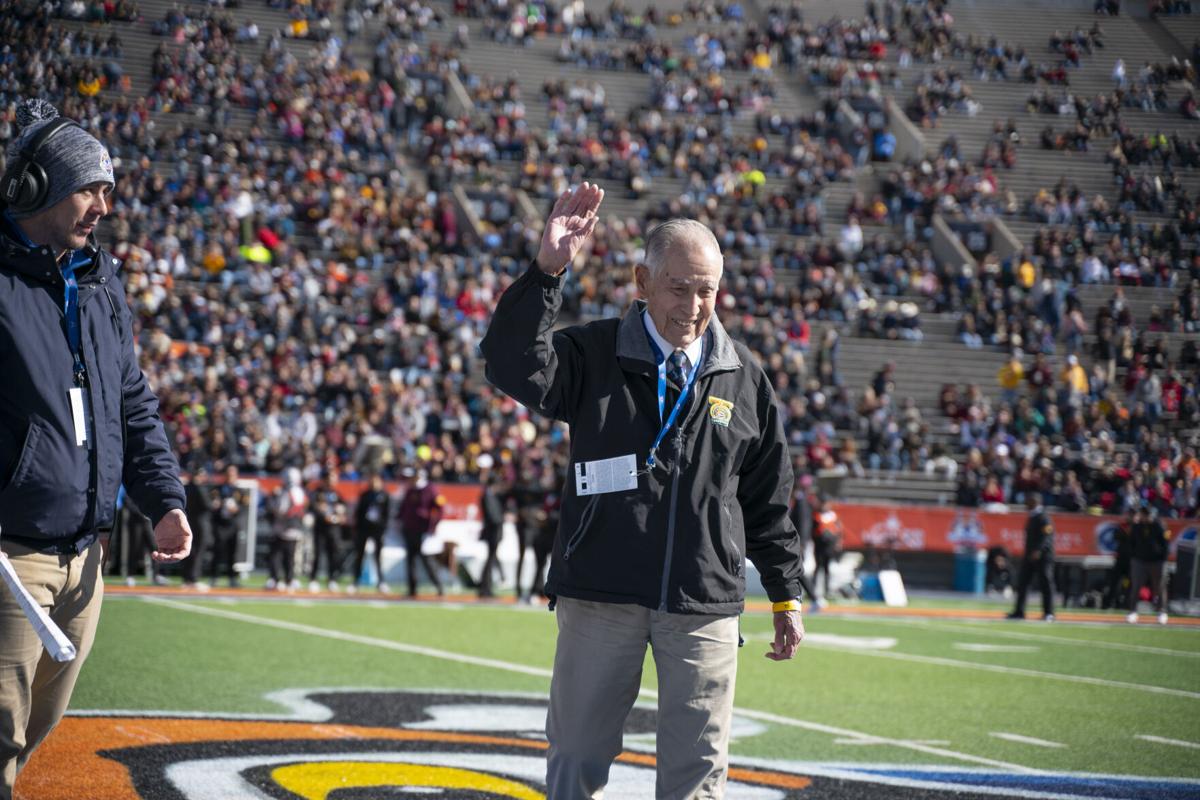 El Paso Inc. sports columnist Ray Sanchez honored as a Legend of the Sun Bowl at the Tony the Tiger Sun Bowl Dec. 31, 2019. 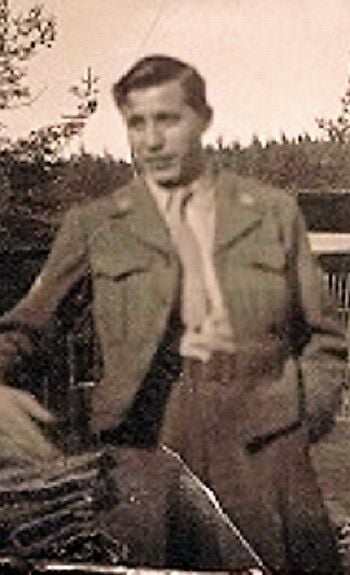 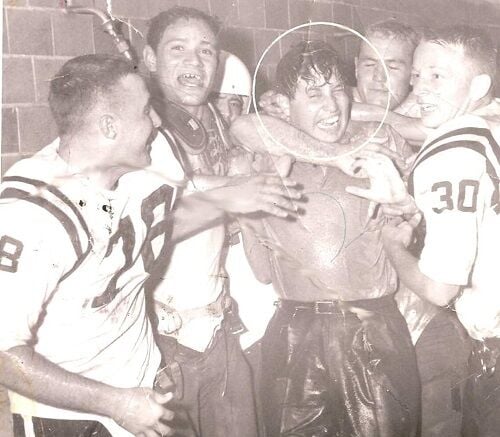 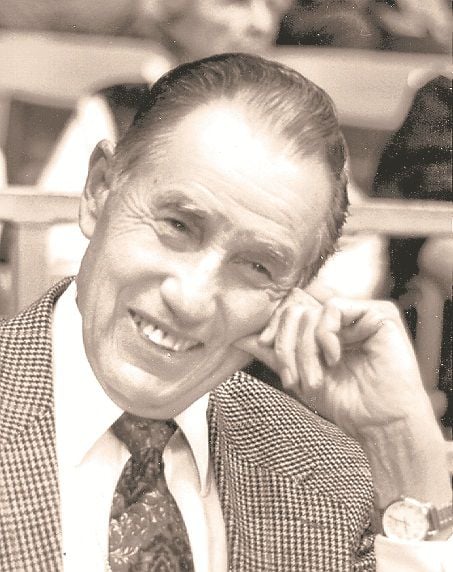 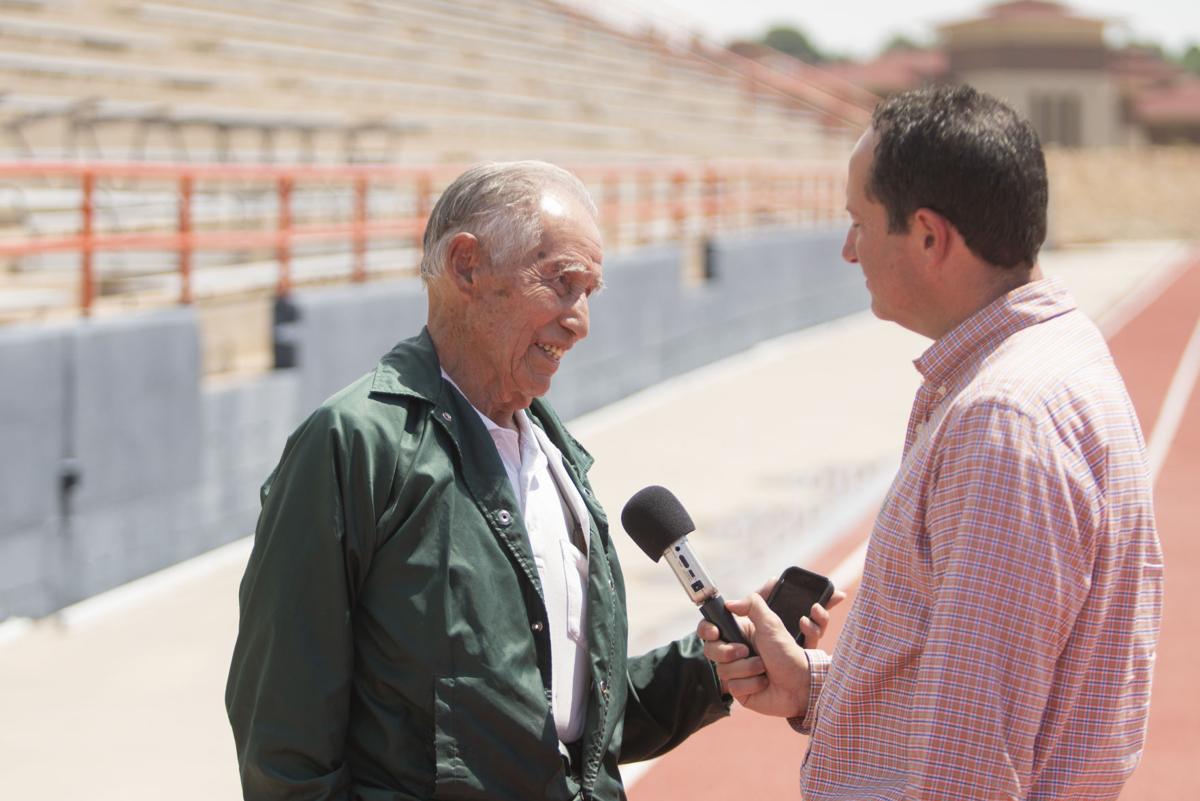 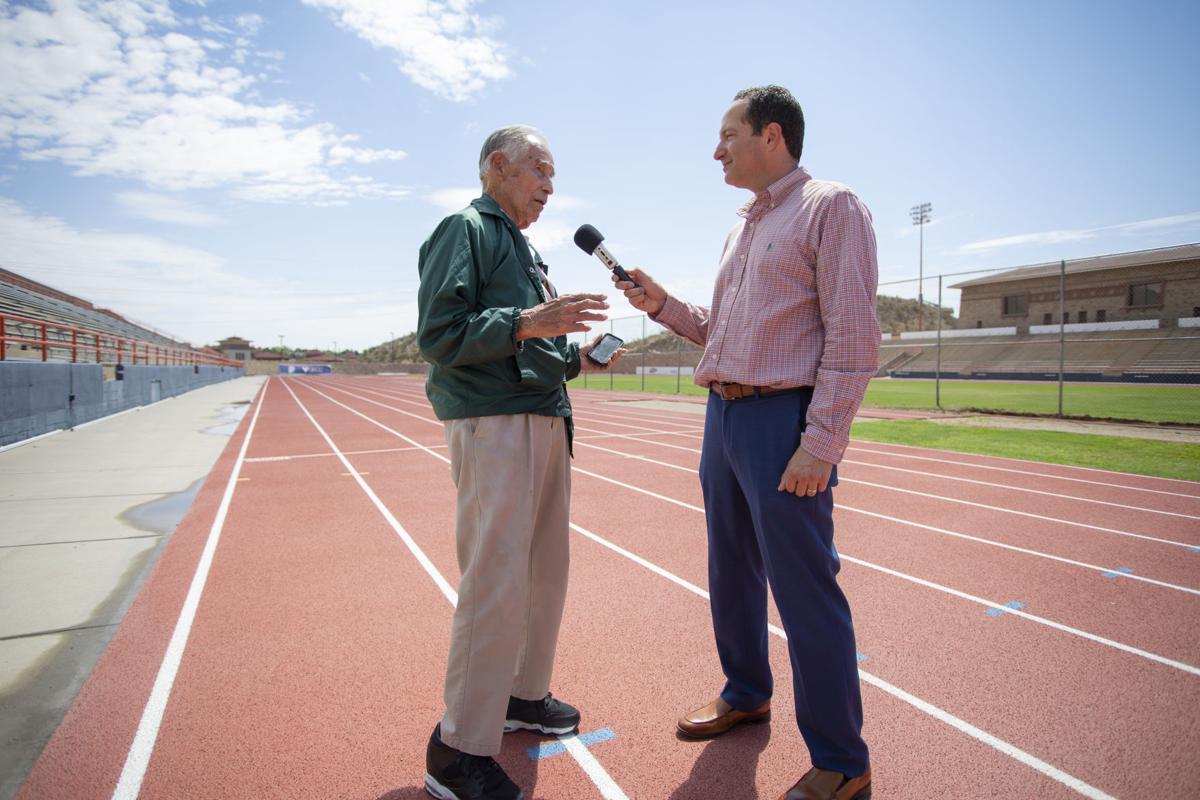 Ray Sanchez with Steve Kaplowitz in 2019.

El Paso Inc. sports columnist Ray Sanchez honored as a Legend of the Sun Bowl at the Tony the Tiger Sun Bowl Dec. 31, 2019.

Ray Sanchez with Steve Kaplowitz in 2019.

“He led a full life and will be missed, but the family is comforted that he is at peace,” his son, Vic Sanchez, said in the post. “He loved many things during his life, most of all his wife of 75 years, Helen. He also loved his four children, Anita Henson, Victor, Daniel and David Sanchez, 8 grandchildren and 9 great grandchildren.”

The El Paso High graduate served in the U.S. Army from 1945-47, reaching the rank of sergeant. He was a longtime sports editor for the El Paso Herald-Post, also writing for the El Paso Times as well as El Paso Inc.

Honored as the Legend of the Sun Bowl in 2019, Sanchez authored several sports books, including “The Bear Facts,” the only biography of former UTEP and Naismith Hall of Fame coach Don Haskins.

Related: Thank You, Sun Bowl, for picking me as Legend

“His passion throughout his life was writing and he touched many lives with his weekly columns,” his son wrote on Facebook. “The books he wrote also highlighted his love for the City of El Paso and all that it encompasses, including its residents, El Paso High, Texas Western College (UTEP), culture and sports at every level.”

"I guess the highlight of my career was covering seven Super Bowls and the Dallas Cowboys. I mean, I went everywhere with them, sometimes flying in their own plane. I got to meet all of the coaches, and the circulation of the Post really boomed during that time," Sanchez said in a 2019 Q&A with El Paso Inc. by fellow sports columnist Steve Kaplowitz.

"When I wrote the biography of Don Haskins, 'The Bear Facts,' it sold like crazy in El Paso. It wasn’t because of my writing but because Haskins was so popular. I used to split the royalty checks with Haskins for $3,000 a month, for a while anyway.

"Haskins then sold the rights to his biography for 10 years to Warner Brothers. Meanwhile, I was getting calls from movie studios to make a movie because in 1990, I wrote the book 'Basketball’s Biggest Upset.'

"As soon as the 10 years ended, I got a call from Disney and I went to Don Haskins. He told me, 'I don’t want to fool around with the movie studios anymore,' so I begged and pleaded with him. A screenwriter from Disney came into El Paso on my behalf to interview Haskins over breakfast. The rest is history."

Sanchez was inducted into the El Paso Athletic Hall of Fame in 1978 and received the UTEP Gold Nugget Award in 2011. He was also a member of the El Paso baseball, boxing and golf Halls of Fame and was named the El Paso High School Outstanding Ex in 2013.