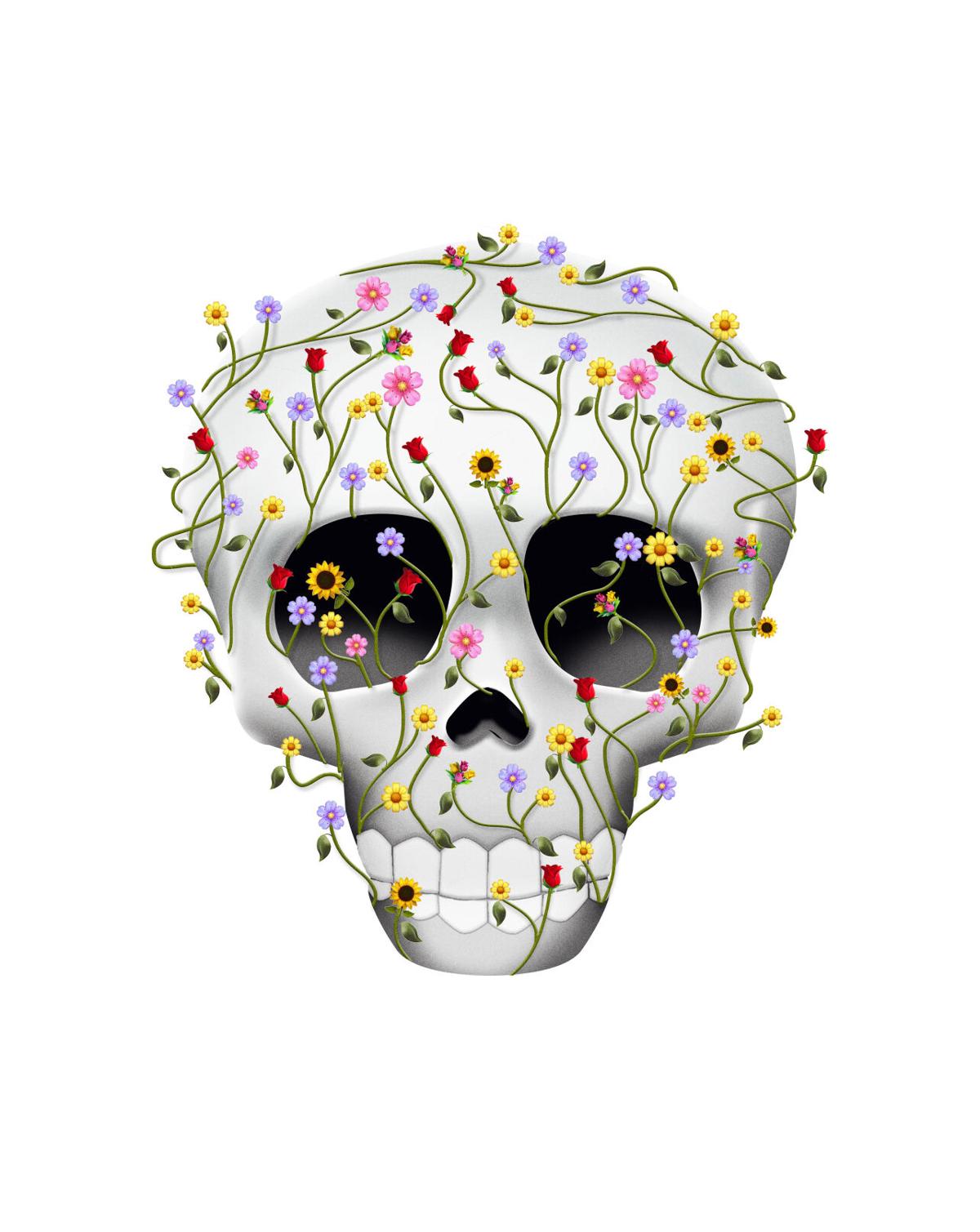 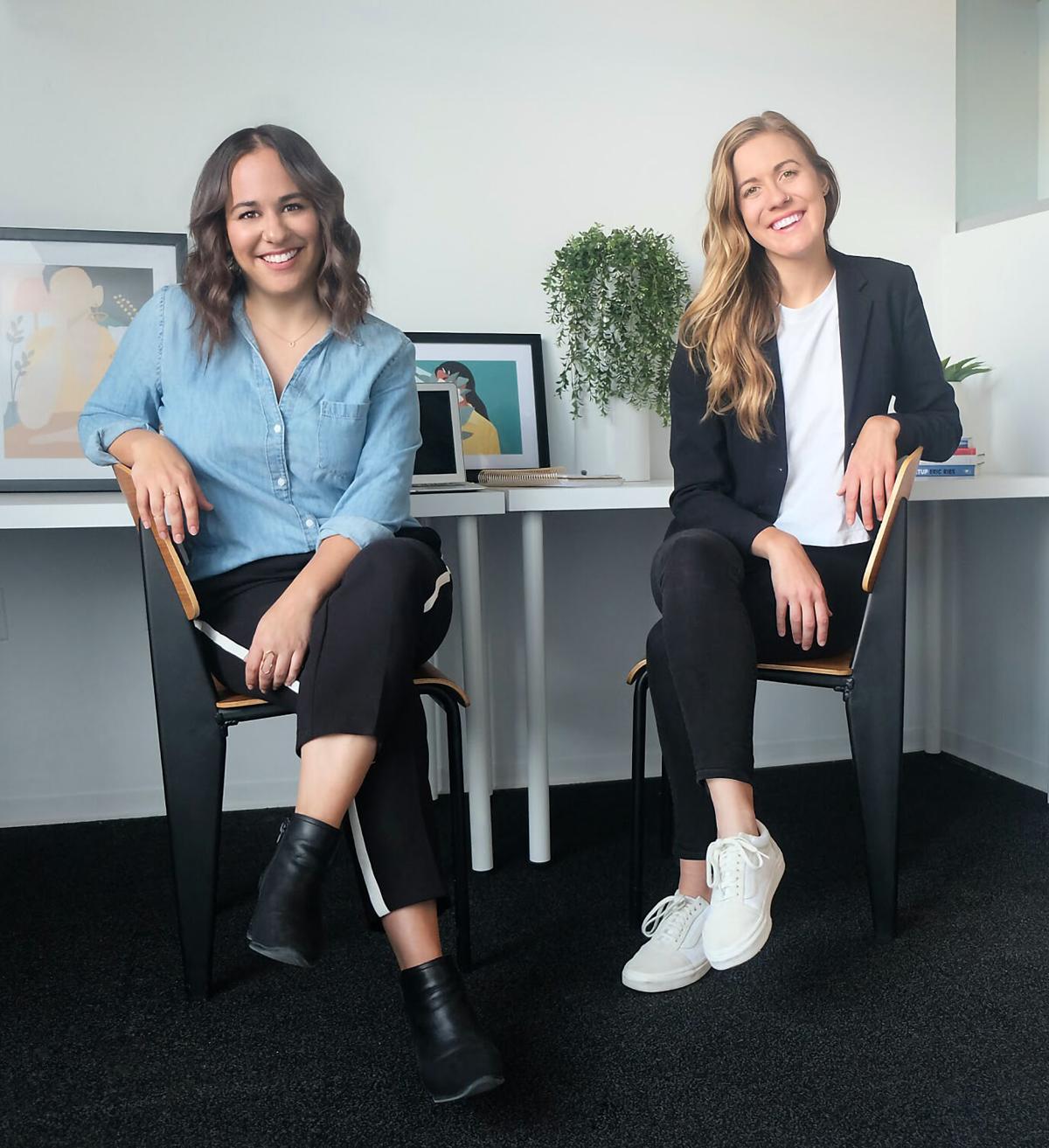 One day in April, as the coronavirus ravaged New York City, 24-year-old Isabelle Rodriguez composed a tweet she would send from the grave.

She wasn’t dying. She wasn’t even sick. In fact, her risk of contracting COVID-19 had been reduced after she was furloughed from her job at a Manhattan bookseller and retreated to her rural hometown, Callahan, Florida. But when she came across the poem “Lady Lazarus,” by Sylvia Plath, Rodriguez knew she had found the perfect words to mark her digital legacy:

Rodriguez logged on to Cake, a free service that catalogs users’ end-of-life wishes, instructions and documents, and specified that she wanted the verse sent from her Twitter account after her death. “Any of my friends know I’m obsessed with Sylvia Plath,” Rodriguez said. “That was the best way to put my personality out there one last time.”

Through Cake, Rodriguez also filled out a “trusted decision maker” form, appointing her younger sister to call the shots should she end up incapacitated. She was still debating other important details: Did she want to be buried or cremated? If the latter, would her ashes be scattered, pressurized into a diamond, composted into tree food? Also, how much would it annoy the guests at her funeral if she requested that her favorite album, “Wolfgang Amadeus Phoenix,” be played on loop?

Rodriguez conceded that it might seem a little weird to be considering all of this in her mid-20s. On the other hand, young people around the world were getting incredibly sick, incredibly fast.

End-of-life decisions can be overwhelming, but making those choices when she was healthy gave her more control. Knowing that she’d ease the burden on her family if the worst happened also gave her peace of mind. “It would be easier for people around me to know what I want,” she said.

Before the pandemic, end-of-life startups — companies that help clients plan funerals, dispose of remains and process grief — had experienced steady to moderate growth. Their founders were mostly women who hoped a mix of technology, customization and fresh thinking could take on the fusty and predominantly male funeral and estate-planning industries.

Still, selling death to people in their 20s and 30s wasn’t easy. Cake’s team sometimes received emails from young adults, wondering if the site wasn’t a tad morbid. Since COVID-19, this has changed. Millennials are newly anxious about their mortality, increasingly comfortable talking about it and more likely to be grieving or know someone who is.

“The stigma and taboos around talking about death have been way reduced,” Cake’s co-founder Suelin Chen, 38, said. This has driven conversation across social media, spurred interest in deathfluencers (they will discuss how funeral homes are responding to the coronavirus but also whether your pet will eat your eyeballs) and increased traffic to end-of-life platforms. From February to June, people signed up with Cake at five times the normal rate.

Another new company, Lantern, which calls itself “the single source of guidance for navigating life before and after a death,” saw a 123% increase in users, most of them under 45.

Lantern’s tone is soothing and earnest, but not everyone takes that tack. Cake skews playful. It features a tombstone generator and suggestions like “Viking funeral” and “shoot my ashes into outer space.” New Narrative, an event-planning company for funerals and memorials, introduces itself with a wink: “We’re not your grandma’s funeral (… unless it’s your grandma’s funeral).”

It’s a tricky opportunity for these startups to navigate. “When you have a brand that’s directly interfacing with people in the throes of loss and grief, you have to walk a fine line,” said Liz Eddy, 30, Lantern’s co-founder and chief executive.

All these founders stress they’re not trying to capitalize on the coronavirus. But this hasn’t stopped anyone from pivoting hard toward COVID-19. The companies have created new forums and content on how to plan for death, honor the newly dead and grieve virtually. They have initiatives with major health care providers to disseminate their products more widely and formed new partnerships with influencers. The startups have even begun to coordinate with one another, sharing tips in a cross-company Slack channel called “Death & Co.”

They are all hoping the pandemic will be the event that turns end-of-life planning — from designing a funeral to writing a will and final tweet — into a common part of adulthood.

In 2012, a friend invited Chen and her fiancé to dinner and suggested they play an unusual party game: Write and share their own obituaries. “It’ll be fun!” the friend said. “They do it at Stanford Business School.”

At first, Chen was delighted by the exercise: Both she and her fiancé wrote, in the imagined past tense, about a music album they hoped to one day record. But when Chen started reading what she had written about her career, she was seized with panic and started bawling at the table.

"I just lost it,” she recalled. “It was confusing to me, because I loved my job. I was happy in the most obvious ways, but there was part of me …” She wasn’t sure how to describe the upswell of emotion.

Around this time, Chen was advising health care companies in commercial strategy. While interviewing last-line cancer physicians, she would constantly run a calculation in the back of her head: “If this treatment extends life by three months, how much money is it worth?” And yet she’d wonder: But at what quality of life? The system of prolonging life at all costs seemed out of whack.

Chen had also recently lost her grandfather, who died at 95 after a long period of suffering. He lived in Taiwan, where death in very old age is treated as a celebration, Chen said. And yet there had been a lot of family conflict around the experience.

Amid the pain and relief of her grandfather’s being at rest and the joyful commemoration of his life, Chen understood that she needed a new path. She didn’t yet know what it would be, but a few years later she met Mark Zhang, a palliative care physician and technologist, at an MIT health care “hackathon.” The pair won first place at the event and went on to found Cake. The platform now includes resources and templates to help users write their obituaries along with guidance for how to get them published.

The venture-backed company makes money through partnerships and will eventually add fee-based services. The pandemic has been especially busy. Cake’s services, for example, soon will be integrated into the website of the British bank RBS/NatWest.

Lantern provides its own grief and condolence content, including a “pandemic-proof” guide to “inclusively addressing grief at work.” In recent months, more people are grieving on the job, where the emotional distress for people of color over high Black and Latino rates of coronavirus infection is compounded by anguish over police brutality.

“Especially during COVID, it’s how can you incorporate the grieving process into 9-to-5 and day-to-day work?” said Alica Forneret, 31, who runs grief workshops and just started a namesake consulting agency to help companies address this question. “Employers, managers and HR need to understand there’s an extra burden on people of color and especially Black people when they sit down at their computer in the morning and are expected to engage and perform.”

For Forneret and other millennial founders, preparing for death and navigating grief during the pandemic has become a form of self-care. That has created new opportunities and partnerships. When Eddy pitched funders, she situated Lantern’s end-of-life services as an untapped market in the $4.5 trillion global wellness industry.

“We’ve been called a niche market,” she said. “But death and dying is possibly the least niche market out there.”

Corporations are rethinking the wellness programs they’re offering employees, Eddy said. They’re no longer just gym memberships and kombucha on tap. Studies have found that being able to talk about your mortality makes you a happier person and improves your relationships. The thinking, for employers perhaps, is that access to end-of-life services can make people happier (and more productive) at work.

This market potential is also why Near, a startup that connects users with grief and end-of-life support services, like death doulas and art, sound, music and massage therapists, recently decided to seek investment. The company also moved its debut from September to June and is expanding its offerings to even more unconventional end-care providers like end-of-life photographers.

“Before COVID, we were looking at being a smaller platform. We’d be able to keep up with need through bootstrapping,” a Near co-founder, Christy Knutson, 36, said. “But the demand is far greater.”

Trust and Will, a company that bills itself as Turbo Tax for estate planning, charges a small fraction of what most lawyers do. Eterneva, the company that turns your loved one’s body into bling, just rolled out financing. Cake’s and Lantern’s basic preplanning services are free. Given that the average cost of a funeral in 2019 was $7,640, this kind of foresight could reduce the cost of dying. Because maybe you don’t want to languish on a ventilator or need a fancy coffin.

At the very least, when we can personalize our deaths the way we do our weddings and our wardrobes, we can feel a little more control over life’s greatest uncertainty. It’s something of a silver lining to this very scary moment.

“We’re never going back to the way it was,” Chen said. “That’s a positive thing — to accept the reality that we’re not immortal.”