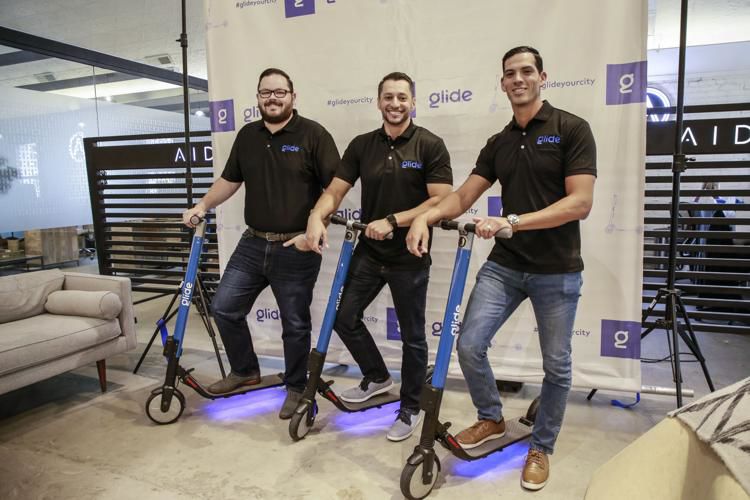 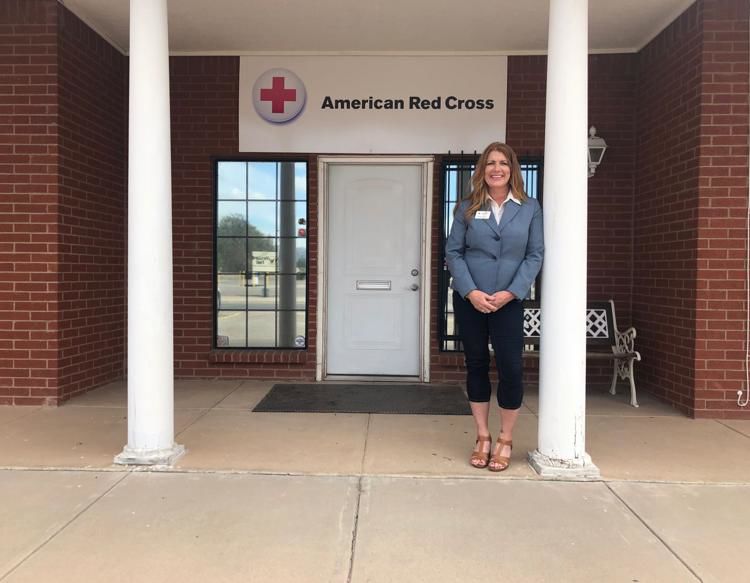 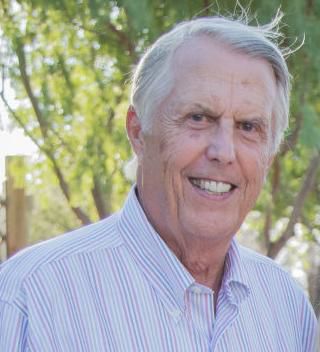 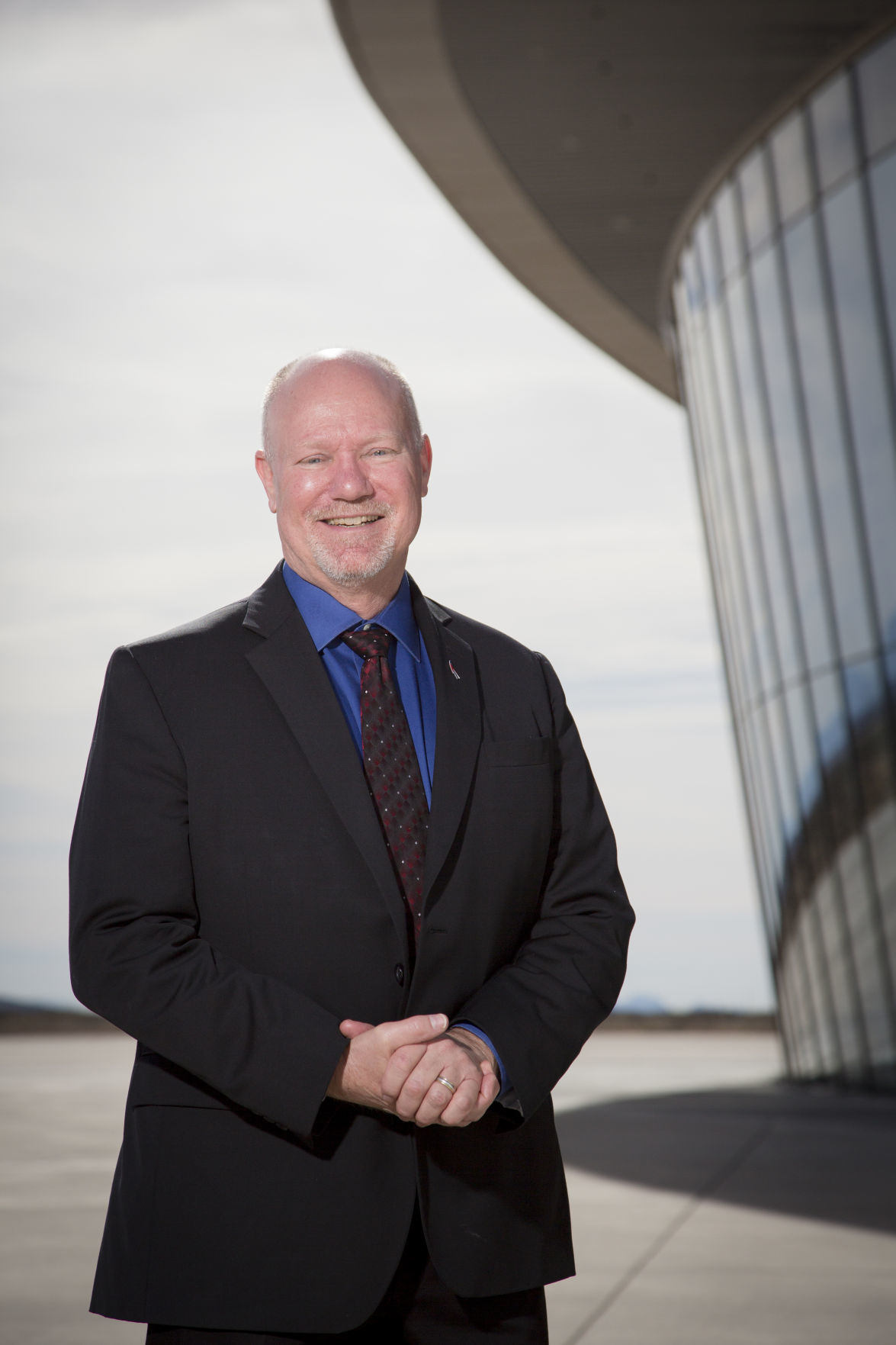 “We feel we have the ability to go into any market and compete with any of the major companies.”

“Ideally, in 30 years we’re supporting space habitats similar to the International Space Station. …  All the stars are aligning.”

“It was a culture shock to come from Austin to El Paso, but it was a beautiful one.”