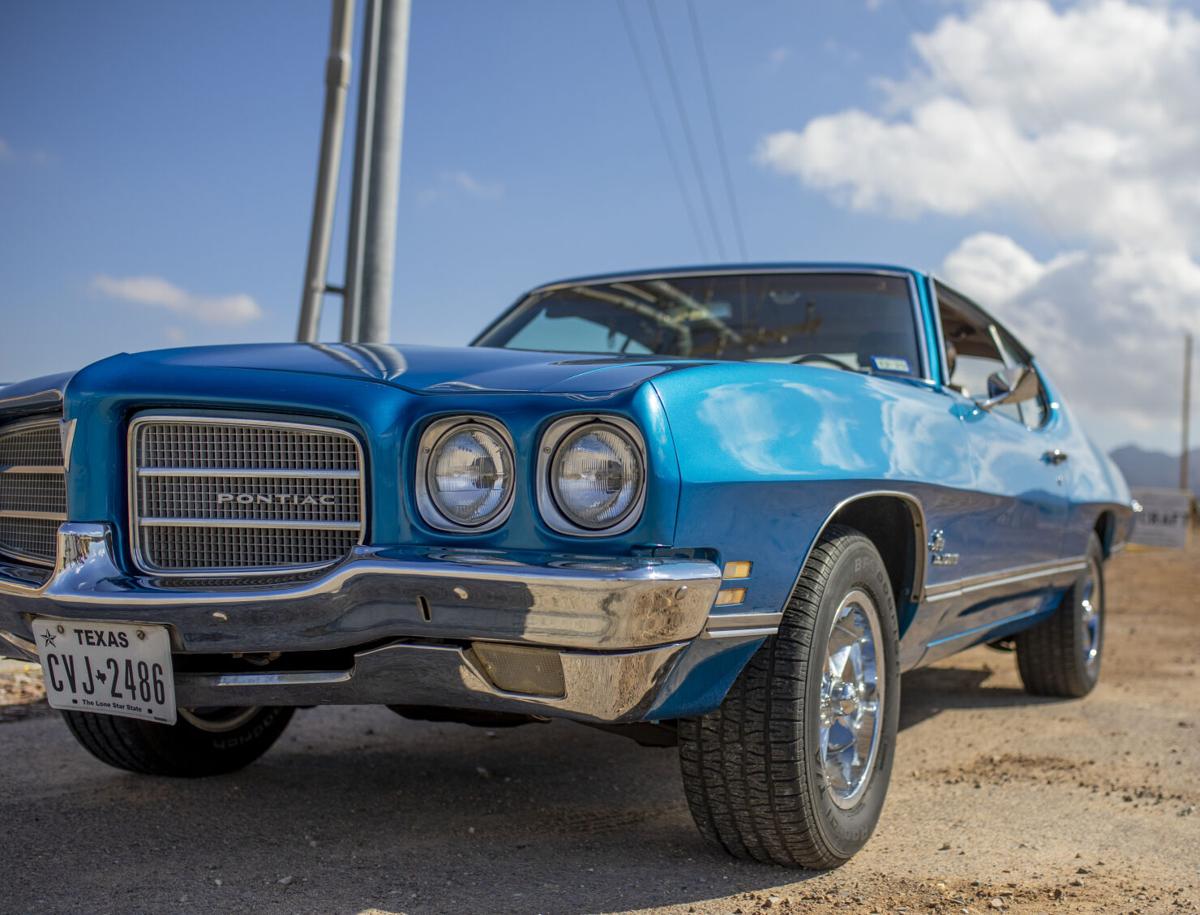 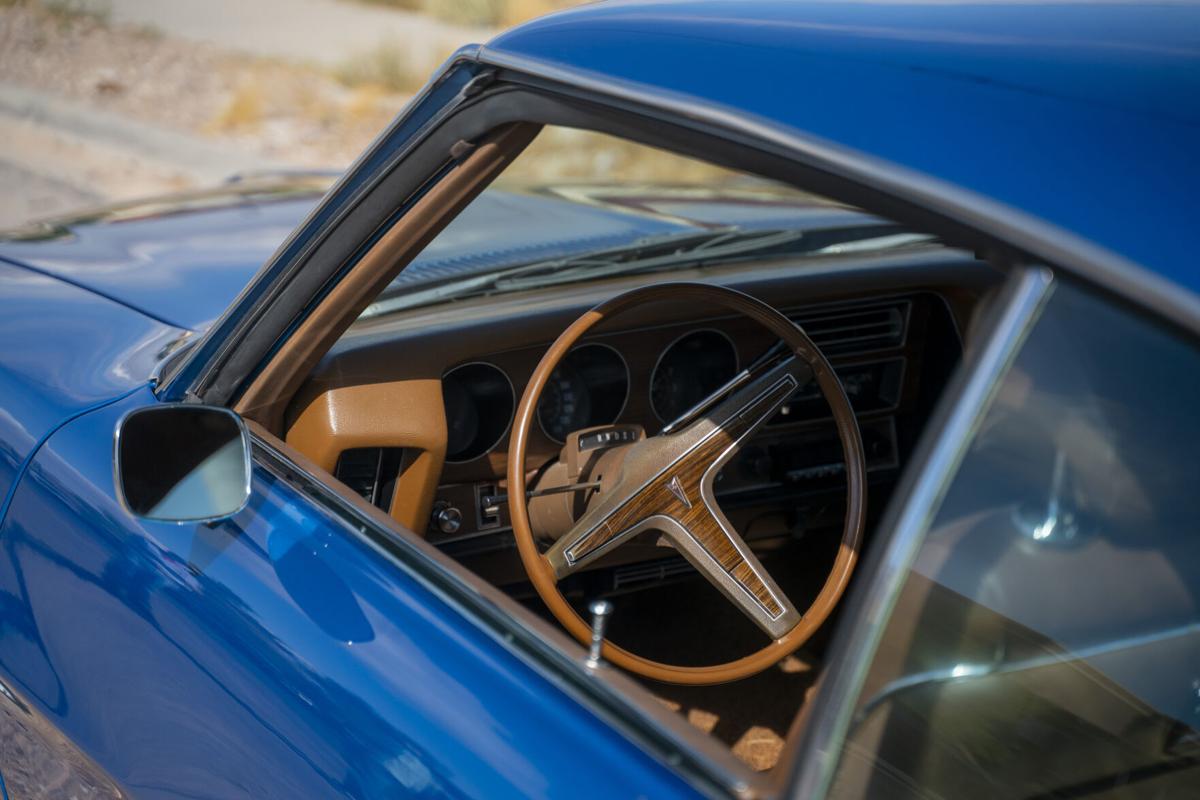 It took about 1,000 hours of work to overhaul this beauty, Aaron Velasco says. 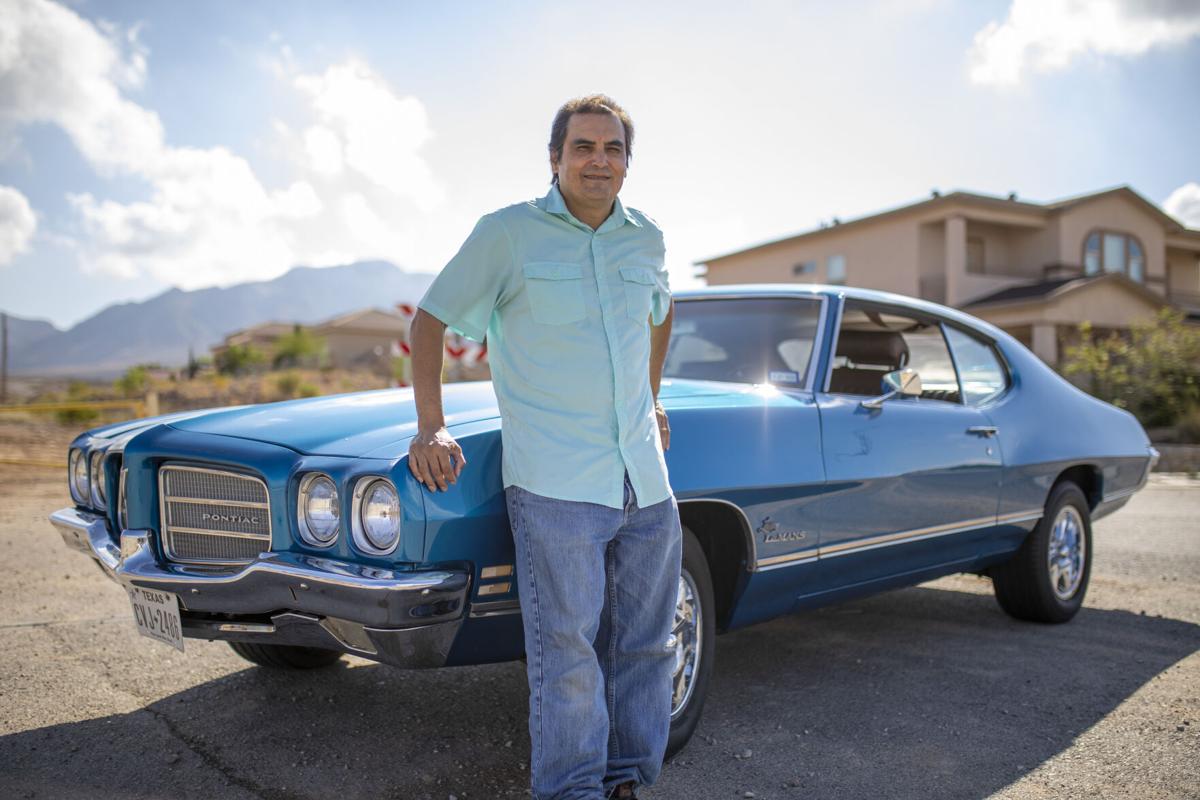 It took about 1,000 hours of work to overhaul this beauty, Aaron Velasco says.

The UTEP geology professor and seismologist grins, especially after turning his muscle car into a “roided-up” 1972 Pontiac Le Mans Luxury model that Velasco, when not studying earthquakes or teaching classes, uses to scratch his car-guy itch.

“It has the same body as a Pontiac GTO, but doesn’t have the really big engine,” says Velasco, 55. “I searched websites for over two years, looking for a muscle car that I could restore that wouldn’t break the bank and would look awesome.”

He bought the car from a local private owner who’d started some restoration on it, and El Paso’s dry climate had protected the vehicle from much rust damage, piquing Velasco’s interest.

Velasco and father-in-law Julio Jaurrieta labored an estimated 1,000 hours overhauling the vehicle, which Velasco says either had “79,000 or 179,000” miles on it, depending on odometer-reading interpretation.

They rebuilt the engine into a 350-cubic inch, 5.7-liter brute that rumbles to life spectacularly.

Velasco, a car guy all his life, inherited that gene from his car-guy father. He confesses that the machine sported a “really bad red paint job” when he bought it, but a new exterior paint job changed that to a gleaming Metallic Fiat Blue.

“I love the sound of the motor – it has an old-school sound,” admits Velasco. “And it’s a bit noisy, but the response of the car to my foot on the gas ... it’s amazing.”

Even at 10 miles per gallon.

How did you know this vehicle was ‘the one’?

It was a perfect match for me! When I ran across this one, Edith, my wife, said go for it.

How far out of town have you taken it?

I’ve driven it locally mostly, with occasional trips to the east side and north to the New Mexico border.

What’s your land-speed record (so far)?

How fast will it go?

The top speed on the speedometer says 140 mph.

Not yet. I once passed a police officer while going a bit fast, but he gave me a thumbs-up. Loved that response! Of course, I slowed down!

Is it for sale?

Yes. Part of my journey with this car was to use my hands (I sit behind a computer all day for work), learn more about cars, and bond with my father-in-law, who helped and taught me about auto mechanics.

It’s now complete, and I loved the process and result. Now it’s time to move on to another project, whatever that might be. That’s more of a reflection of my personality – enjoy the building process but then move on.

Tell us about it for a chance to be featured in El Paso Inc. Magazine.