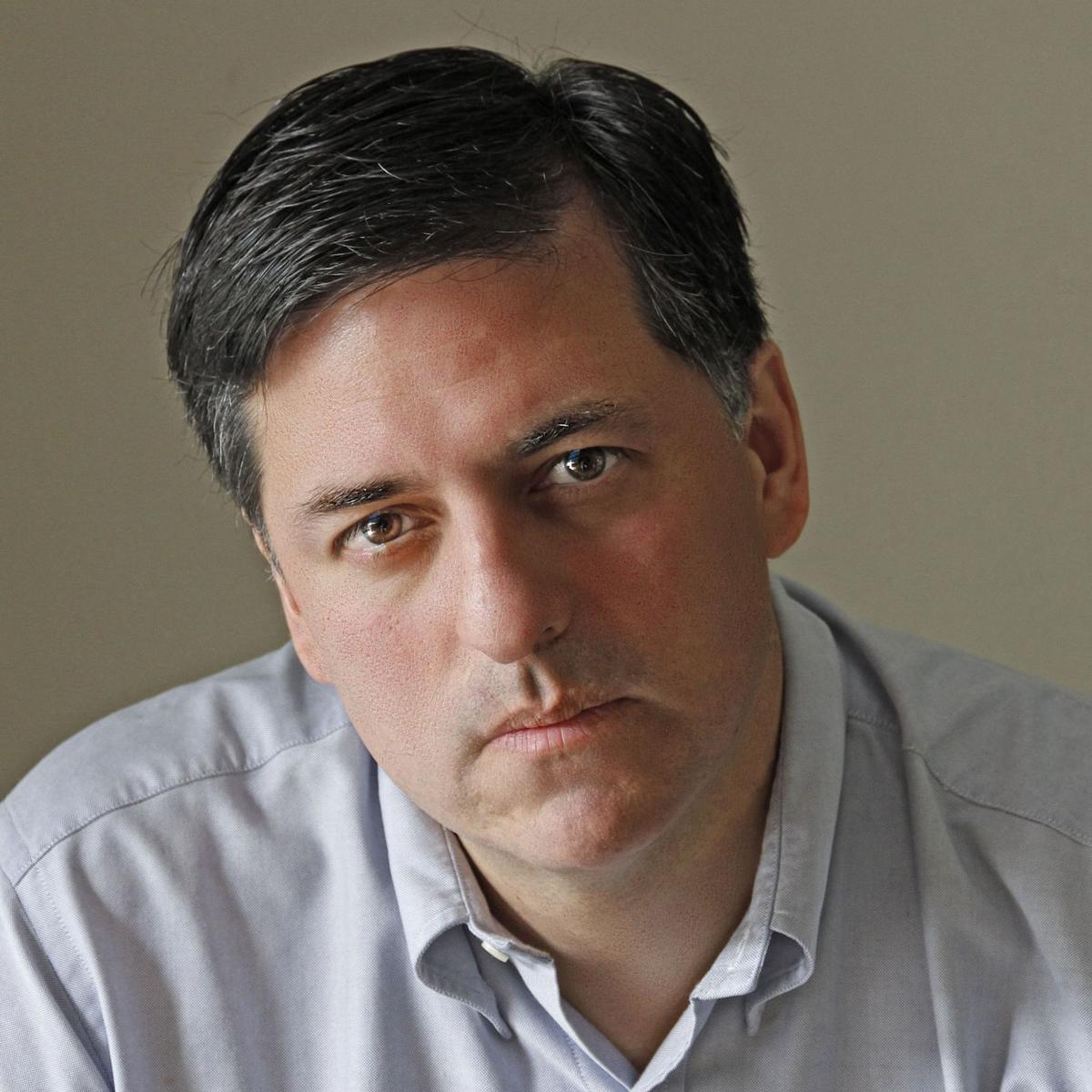 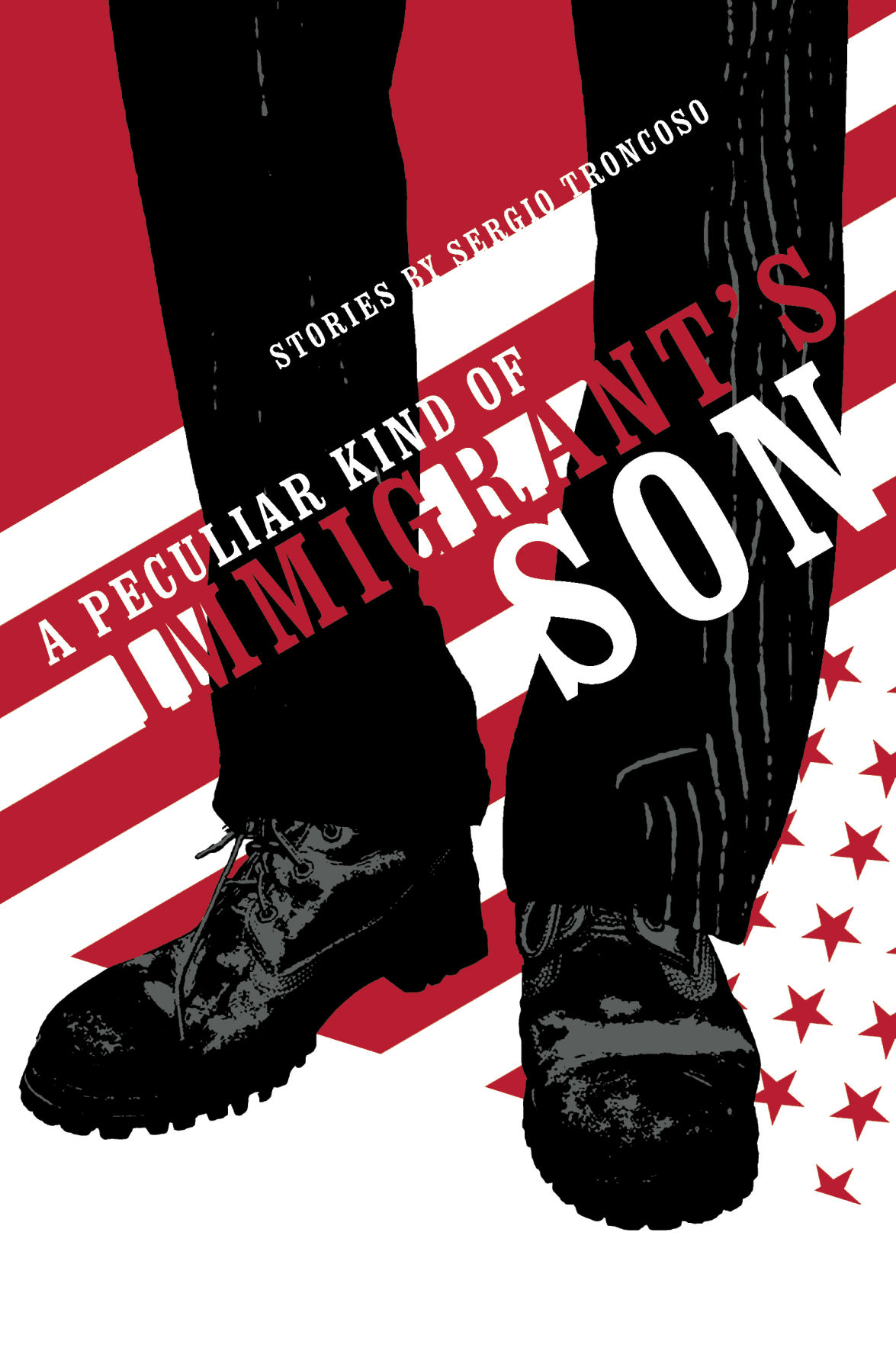 The stories are told through the lens of an exile adrift in the 21st century; characters suffering from the loss of culture, language and roots as they leave home to fulfill their dreams. Troncoso, the son of Mexican immigrants, was born in El Paso and grew up in Ysleta.

He has authored short-story collections, novels, and collections of essays, including “The Last Tortilla and Other Stories,” “From this Wicked Patch of Dust” and “Crossing Borders: Personal Essays.” The award-winning author is on the faculty of the Yale Writers’ Workshop and is vice-president of the Texas Institute of Letters.

‘A Peculiar Kind of Immigrant’s Son’

Only a few minutes to go, and they would have to leave for their train. I wanted to punch my father. My mother in tears said, of course, she loved me. My father held back, embarrassed, watching both of us as if we were insane, he averting his green eyes from mine. Waiting for him to stand up, I stared through him, my chest heaving in spasms. My mother’s hand reached to hold mine, to calm me. I believed—and did not believe—what I had said. I still wanted to punch him.

I had felt so alone for so many years. Part of it was what I had done by leaving home. Part, too, was having never felt at home in Ysleta. Then my father, inhaling, finally meeting my eyes again, said, “We love you, David, but sometimes we didn’t know what to do with you. You are not like any one of us.”

I think my father said these words because he never wanted to see my mother in pain. I think he said them because he didn’t want to see his grown son angry and out of control at South Station, surrounded by strangers. He may have even meant what he said, too. I don’t know.

We said our goodbyes. I hugged and kissed both of them politely. My head throbbed. I was alone, and I had always been alone, and they had been together and would always be together. It took me years to understand what this meant.

I made many decisions, some awful and others brilliant, but I found ways to keep that openness in my soul that meant more to me than breathing. I told them over the years what I was doing, how I was trying what no one in my family had ever tried to do. When I was failing, I admitted that as well, and they listened politely. I also knew that’s all they could do. One lonely night in Connecticut, I pulled myself from a window’s ledge. No one else next to me. Another day I chose to do something someone like me should have never accomplished, and yet I did, and kept going. I learned to recognize when others, like Jean, were much better than me, because they had faith in my soul. I believed in very little, but I kept going until I would get tired or defeated, and then I would take time to discover another wall to throw myself at. I was, and I am, and I will be, a peculiar kind of immigrant’s son. I got old, and that made everything better, including me.