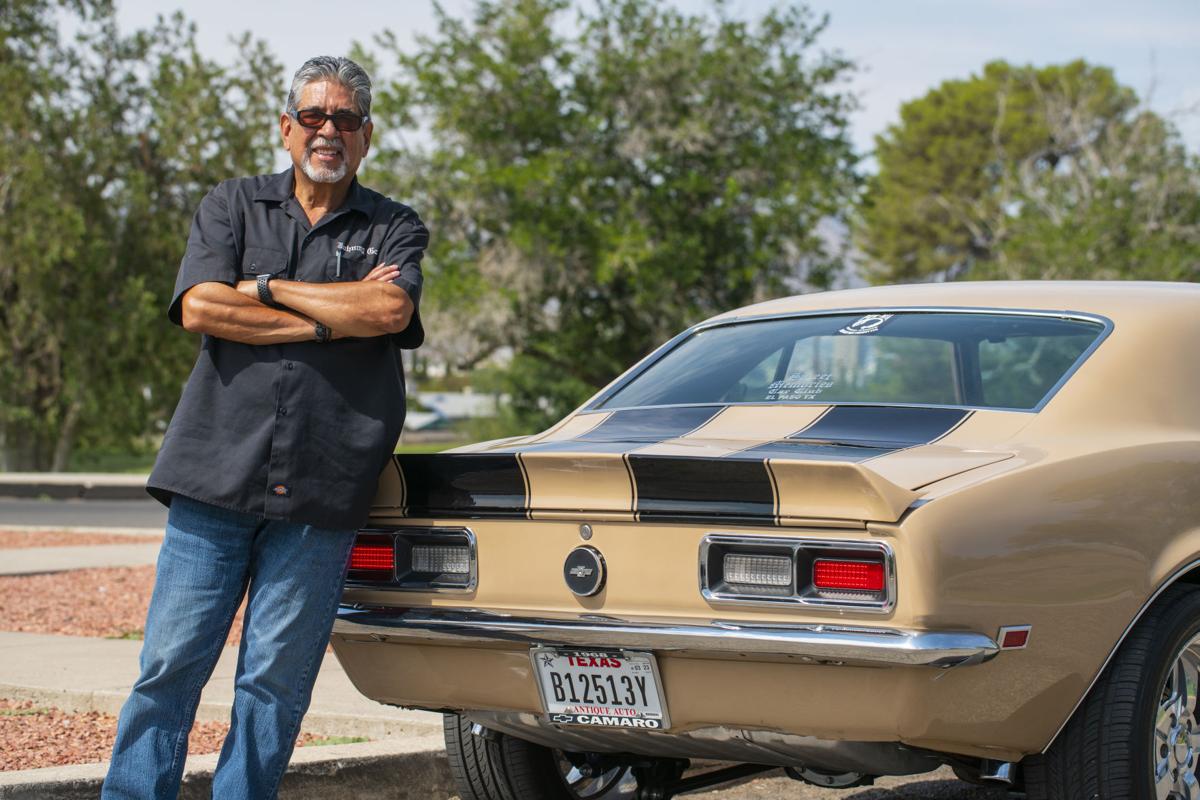 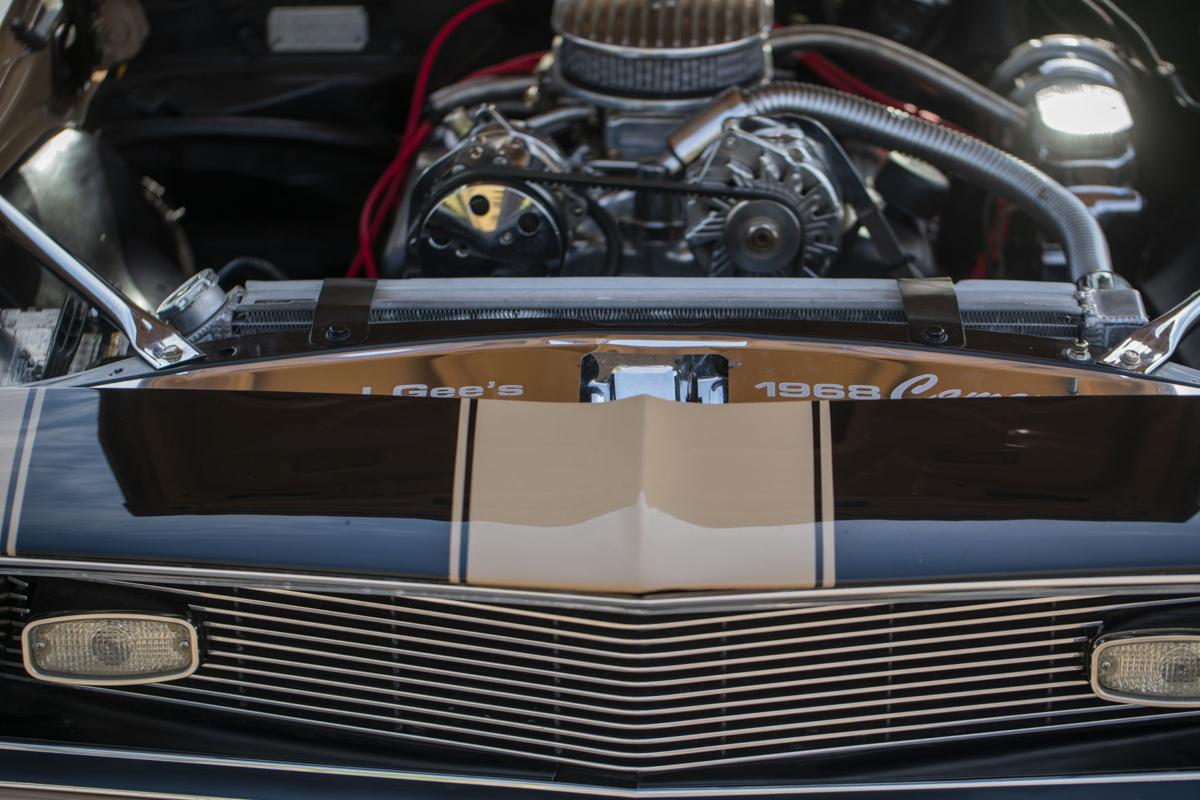 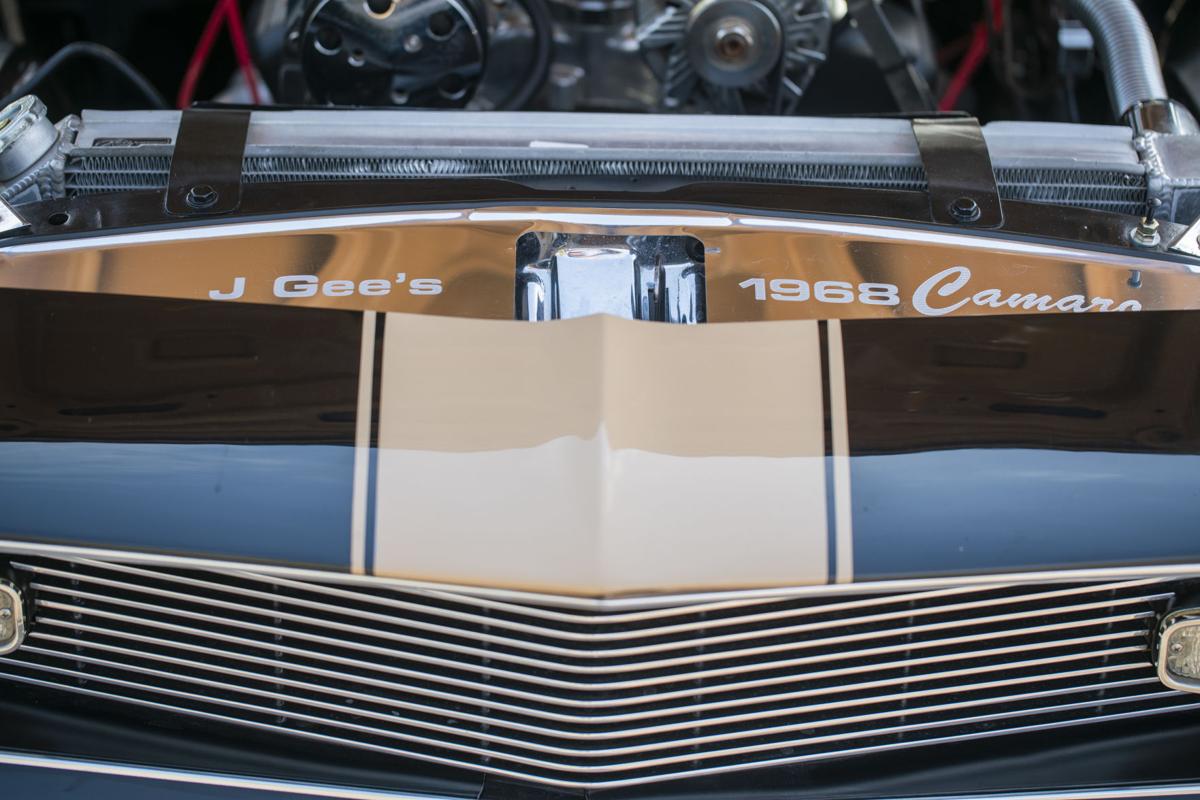 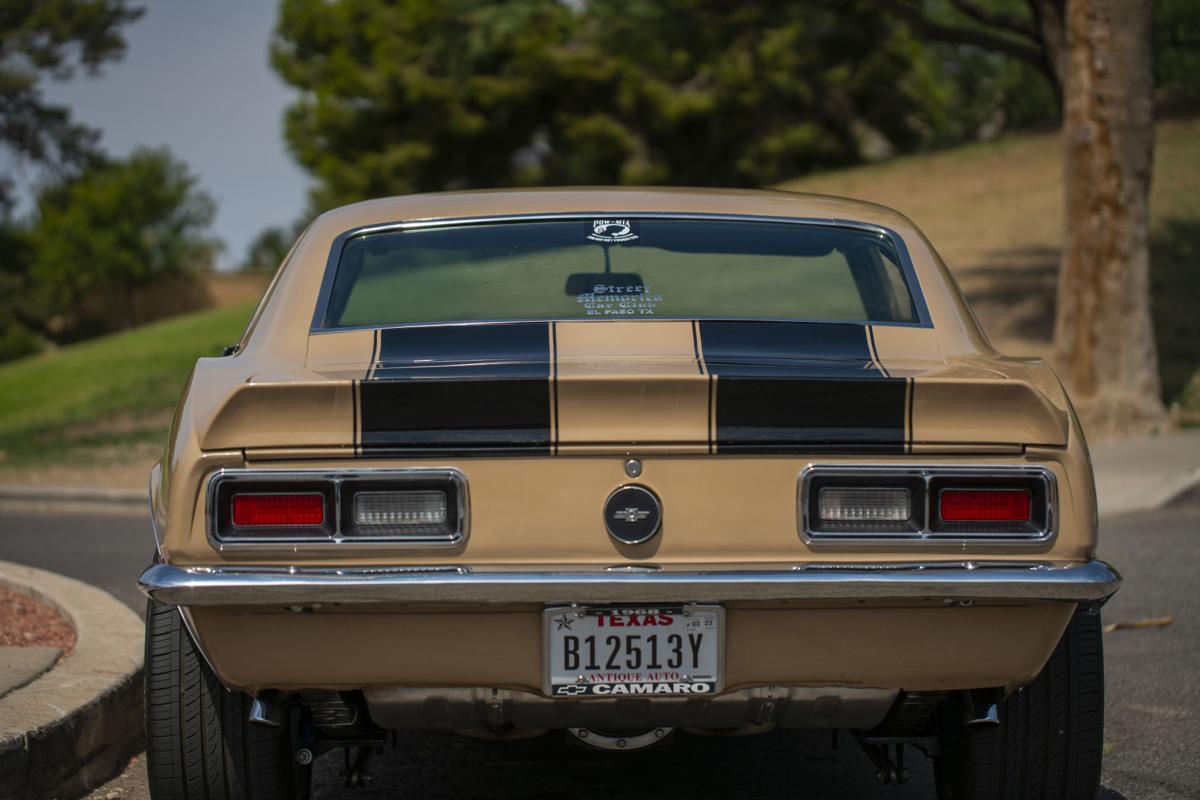 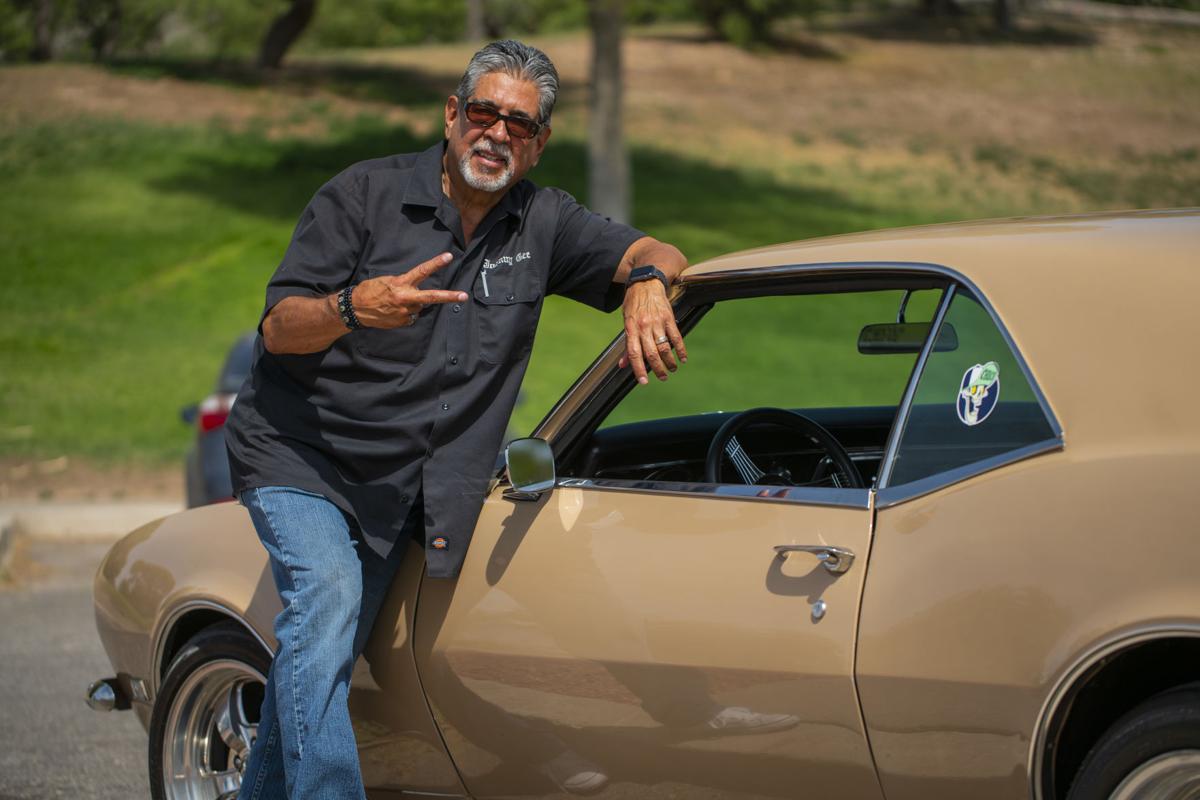 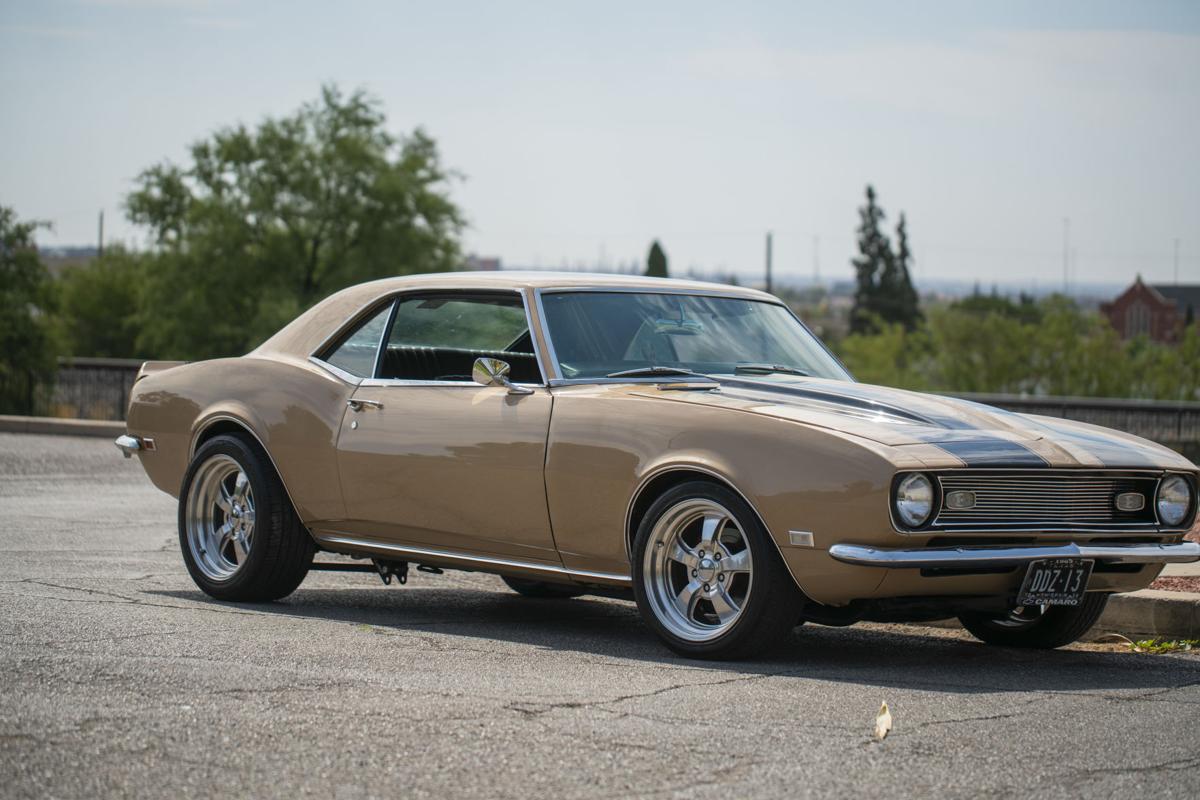 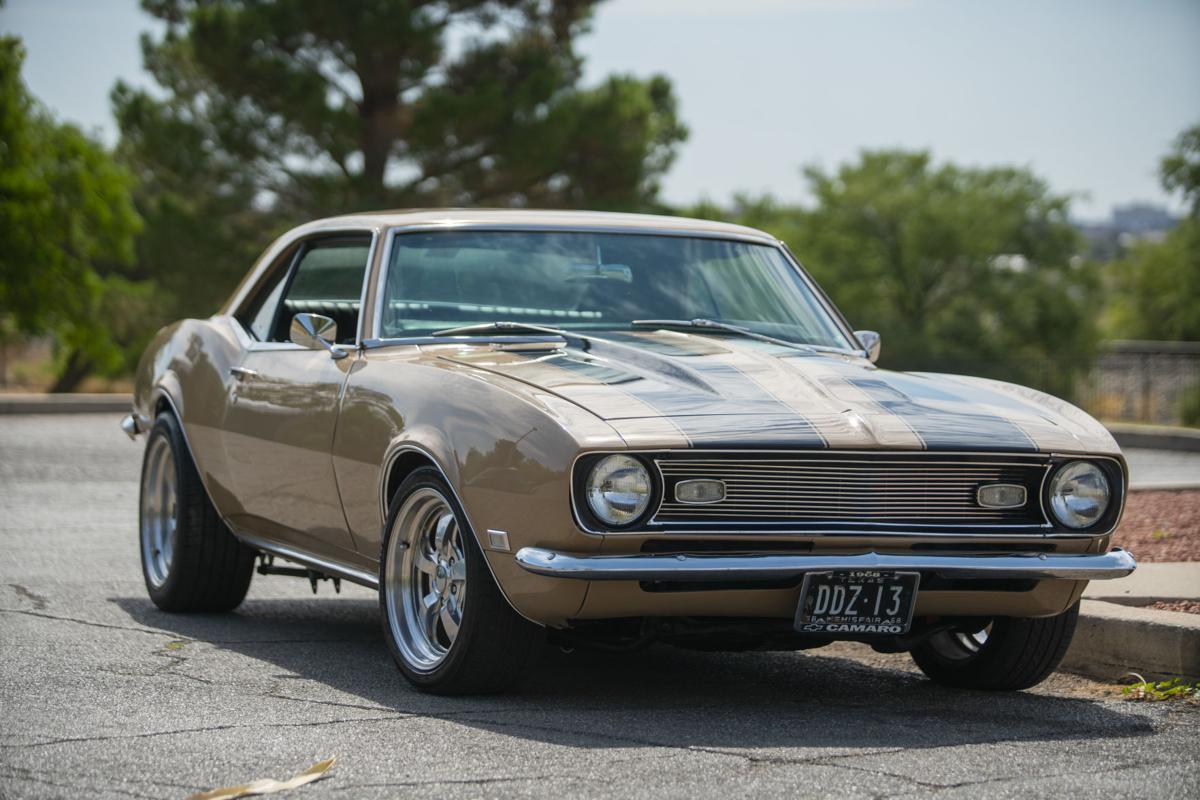 John Guerrero – aka Johnny G. – channels his inner race car driver quite easily. The 1966 Burges High School graduate is a U.S. Navy veteran, is retired from a 24-year stint as an El Paso police officer, and has been an investigator for the federal public defender's office for the past 23 years.

At 71, he has no plans to accelerate into the sunset – though that might be tempting, considering the four-wheeled love of his life.

“I’d wanted one since ’68,” he said, citing the vehicle’s birthright in the Generation I (1967-1969) era of Camaros that General Motors hastily produced to go head-to-head with Ford’s hot-selling Mustang. “It’s one of the original ones.”

A friend spotted this rusting hulk of a muscle car in a Las Cruces-area backyard – no glass, one missing door and a few other shaky or missing parts. He knew Guerrero would be interested.

It turned out the beast still had its original transmission and its original 327-cubic-inch V-8 engine – and only about 39,000 miles, though the odometer likely had kicked over the 100,000 mark.

Four years and “around $10,000” worth of restoration work later, Guerrero and his peanut butter brown ride quickly became best buddies.

SPEEDING TICKETS?“I’ve gotten pulled over, and let’s leave it at that.”

DOES ANYBODY ELSE DRIVE IT?“My wife and some family, but I keep my grandkids as ransom.”

ANYONE OFFERED TO BUY IT?“I’ve had many offers, but it’s not for sale.”

WHEN DID YOU KNOW THIS WAS ‘THEONE’?“When I saw it.”

Tell us about it for a chane to be featured in El Paso Inc. Magazine. Email us at epincmag@elpasoinc.com.