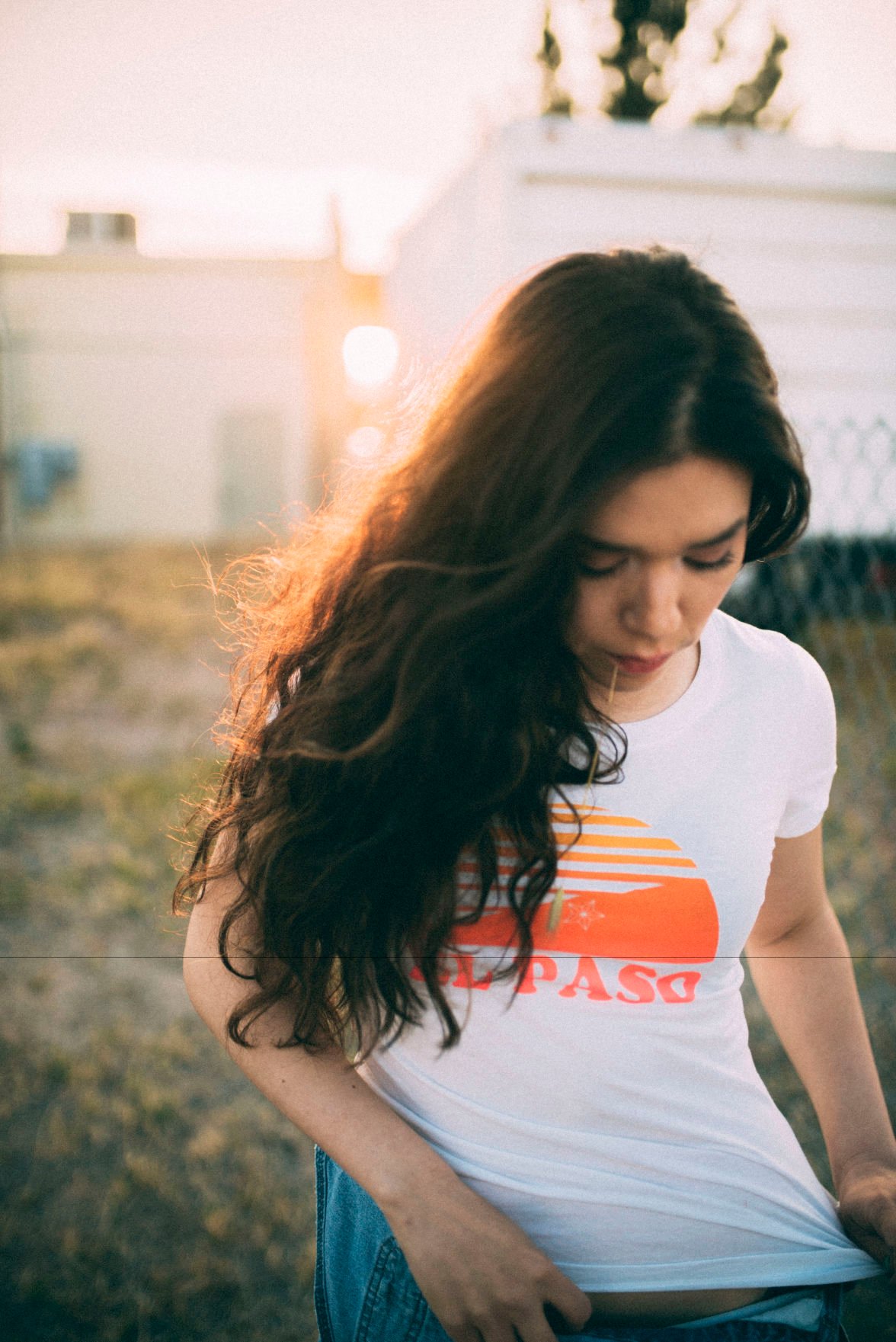 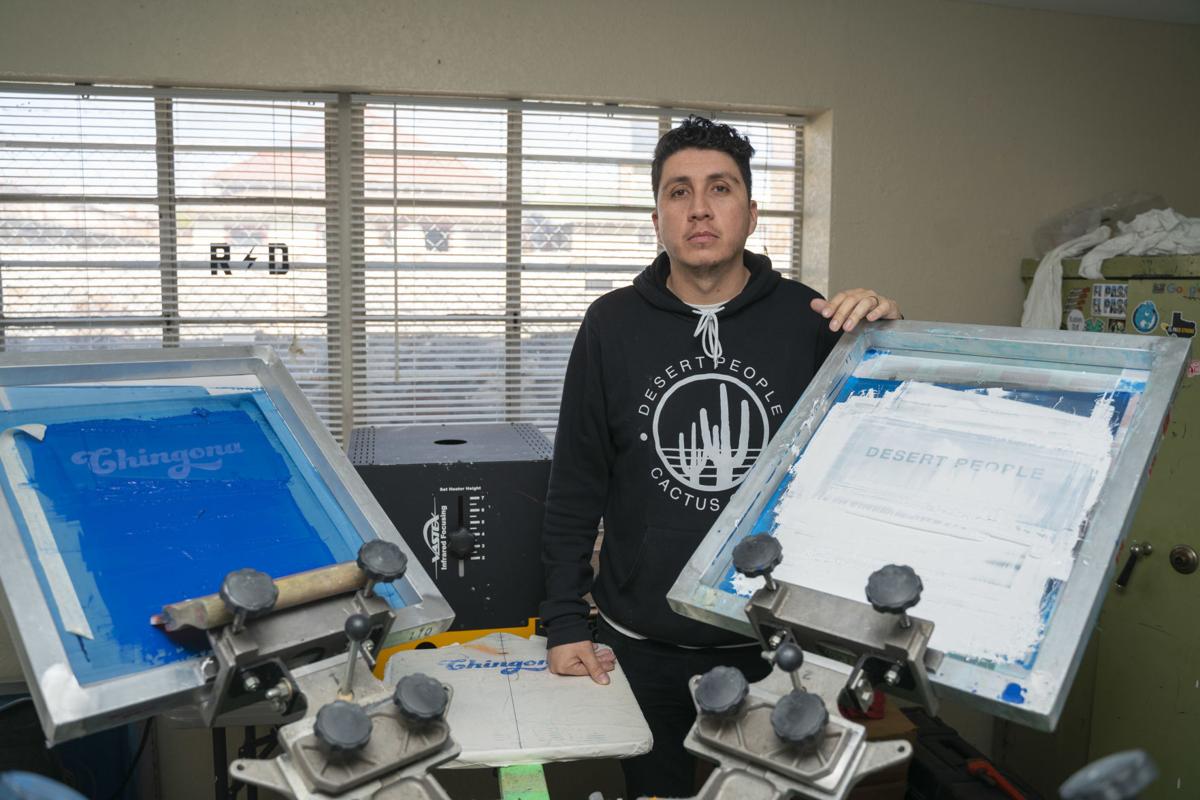 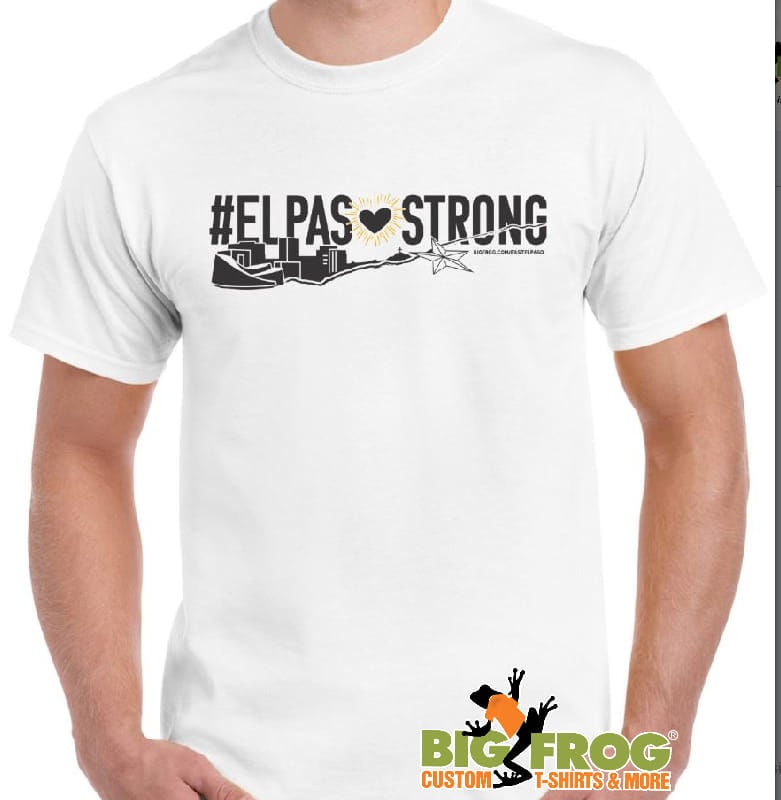 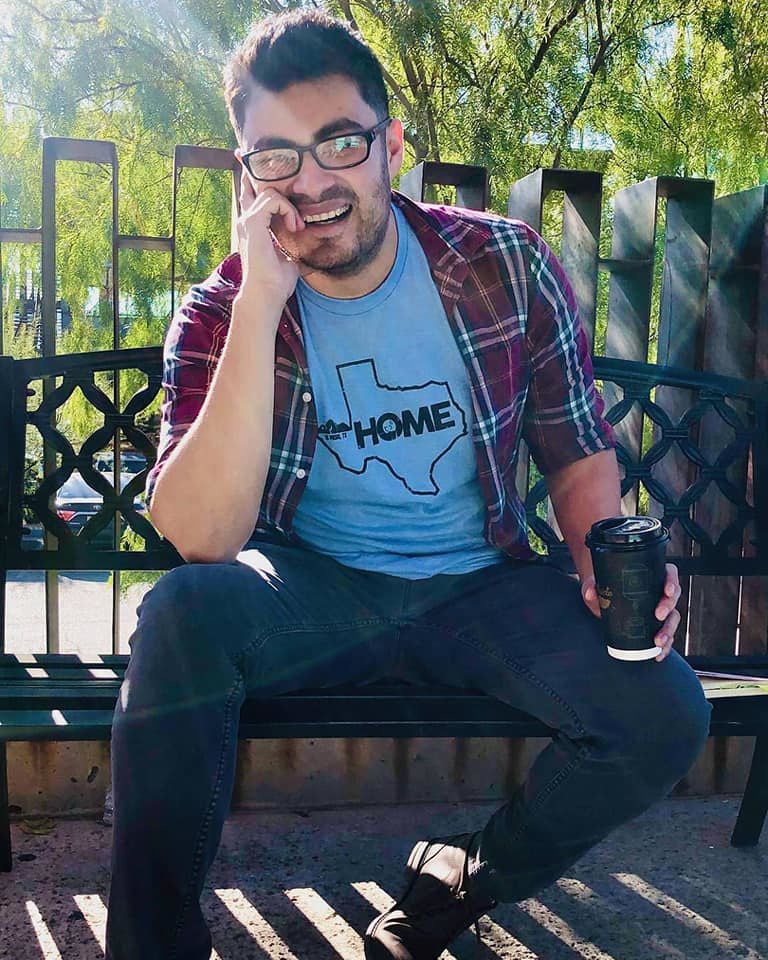 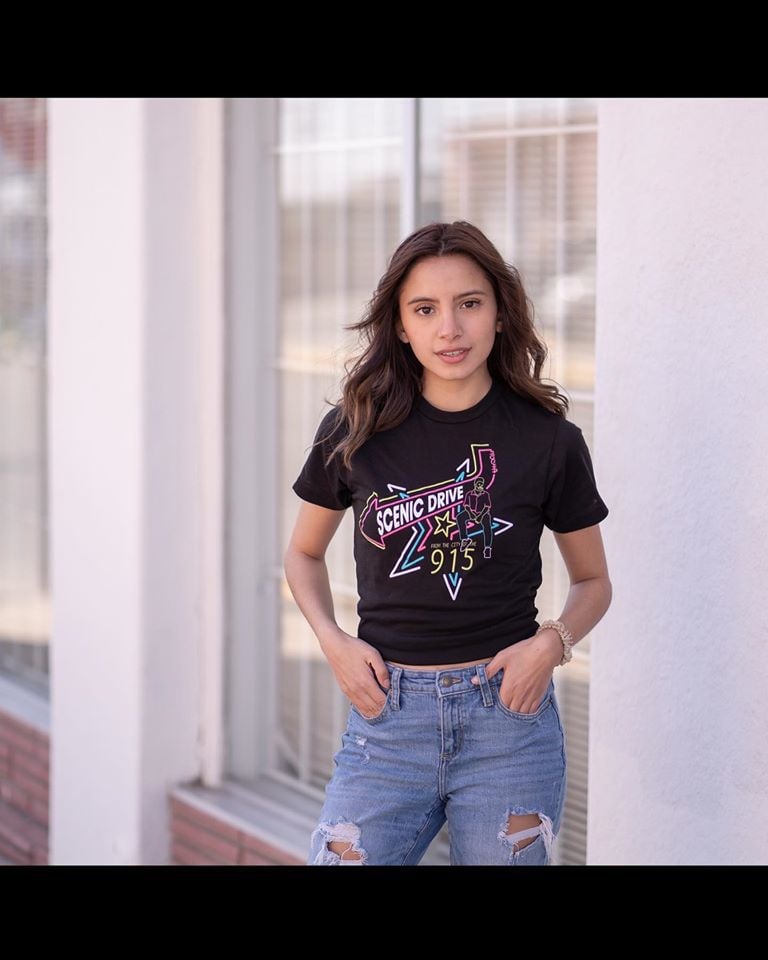 This Scenic Drive tee is by Proper Printshop.

This Scenic Drive tee is by Proper Printshop.

It’s fair to say El Pasoans have long carried their love for the border city in their hearts.

Now they’re increasingly wearing their hearts on their sleeves.

Over the past several years, area entrepreneurs have paid tribute to the region through borderland-themed apparel, creating their own narrative about the city they love.

“I wanted to buy a simple shirt that said, ‘El Paso,’ but the only stuff I could find was at gas stations and most of them had a bad slogan or a joke,” said Mark Martinez, who founded Desert People Co. in 2018 to showcase a positive El Paso through products with unique designs, imagery and style.

“Our brand shows El Paso for what it is, not a ‘style’ version of it, where we make it look like someplace else,” said Martinez, who previously owned a skate shop. “Our shirt designs use colors that you see here, whether it be sand or local sunsets. Our marketing photos and videos are shot in places that you know are in El Paso, such as bright colored homes.”

Popularity for the El Paso products grew following the mass shooting of August 2019, when El Paso Strong became a theme that united the community.

“El Paso is getting a big city feel to it and recently it’s been a bigger trend to wear El Paso theme shirts,” said Michael Arsenault, owner of Fresh Press. “Usually, you would see more shirts that mentioned New York or L.A., but now you see El Paso and that’s great because El Paso is amazing!”

But their popularity goes beyond El Pasoans.

“Fifty percent of the people who buy our clothes are not from here,” Martinez said. “We ship all over the U.S., in places like Oregon, New York, Florida, Arizona, and Nevada. We even ship to Ireland, Malaysia, and other places outside of the country.”

Desert People Co., based in Central El Paso, is proving to be a successful brand with rising sales at local stock stores, including Uptown Cheapskate. The brand site, DesertPeopleCo.com, also sees heavy traffic and attracts consumers from around the world, Martinez said.

Former El Pasoan Jeni Villanueva, aka Jeni Robins, said she proudly reps her Desert People T-shirt while living in Los Angeles. The actress and comedian said there’s something special about wearing a shirt that promotes a unique community.

“When I moved to L.A., I realized how unique the El Paso culture was,” she said. “I used to think all Hispanics were exactly alike, but when I came out here, and after Aug. 3, I realized we were our own breed. I love wearing El Paso over my heart, and when people ask me where I’m from, I don’t say, ‘I’m from Texas.’ I say I’m from El Paso.”

“We do a lot of custom shirts for families who are going to be traveling but want to represent the city,” Rodriguez said. “Wearing these shirts sends a positive message that resonates and shows we are a very united town, and we are El Paso Strong.”

Here are a few shops where you can find El Paso-themed apparel:

email us at features@elpasoinc.com and tell us your business name, address, phone number and website/social media handles.