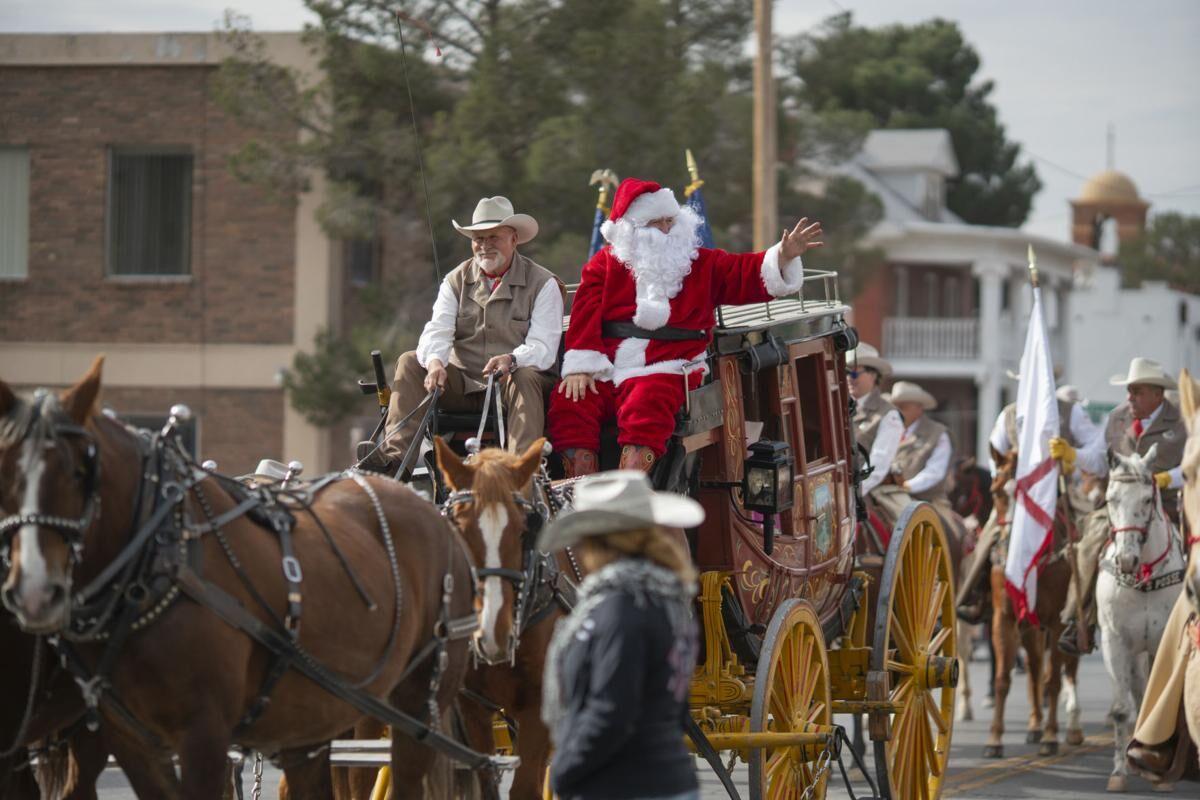 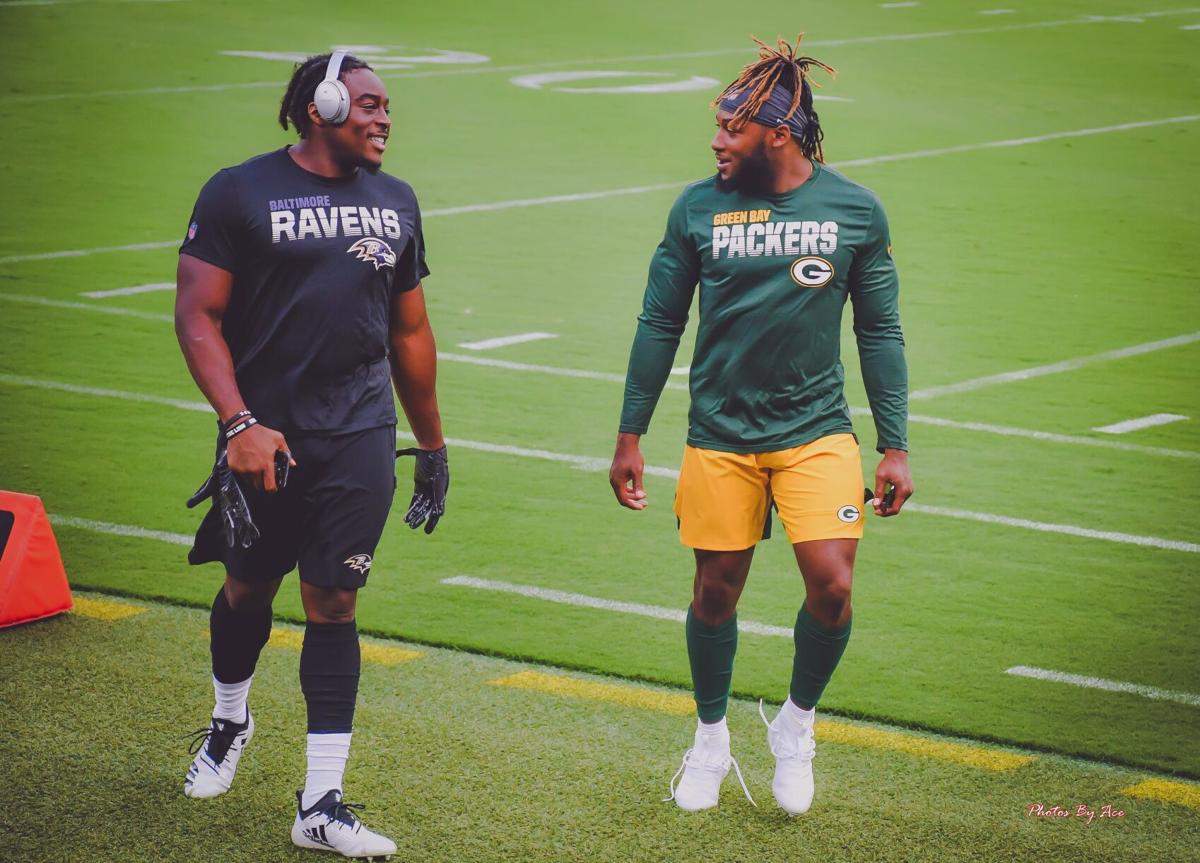 Alvin Jones, left, with twin brother Araon Jones will be the grand marshals at this year's Oscar Leeser's Hyundai of El Paso Sun Bowl Parade on TV and online on Thanksgiving Day.

The best seat in the house from which to catch the annual El Paso Thanksgiving Day parade just may be your couch.

That’s because the Oscar Leeser Hyundai of El Paso Sun Bowl Parade won’t march down Montana Avenue this year due to the coronavirus pandemic. Instead, the 84th annual event will be on television and online only.

So grab your tamales and your hot chocolate and find your favorite chair to watch the virtual parade, which will air on KTSM Channel 9 as well as on ktsm.com starting at 10 a.m. Thanksgiving Day, Thursday, Nov. 26.

The parade Grand Marshals will be twin brothers Alvin and Aaron Jones, who recently started the A&A All the Way Foundation that aims to impact the lives of the nation’s youth.

Both athletic brothers grew up giving back to the community through the example of their parents, Alvin and Vurgess Jones, who served a combined 56 years in the U.S. Army.

Aaron Jones currently plays for the Green Bay Packers; while Alvin Jones previously played for the Baltimore Ravens and is a free agent.

“This is a great honor and I feel like we embody El Paso,” Alvin Jones said in a statement. “We are continuing to grow and continuing to expand, just like El Paso and the hardworking people in El Paso are. I wish we could be there in person, on a float, but this is an honor and a blessing.”

Aaron Jones said he remembers attending Sun Bowl games and other events related to the association.

“I grew up going to a couple of Sun Bowl games and there are so many other things going on that the Sun Bowl does in the community and that’s what we look to do, to give back to the community,” he said in a statement. “We want to give back with our foundation ... A & A All the Way. Thank you, and we miss you, El Paso!”

This year’s theme will be “Fan Favorites,” and will feature units that will be invited from past parades, including marching bands, floats and specialty units like mariachis, Six Guns and Shady Ladies, Sherriff’s Posse and the Shriners.

KTSM has partnered with the Sun Bowl Association to televise the annual parade for more than 40 years.

The parade will also be viewable online the day after Thanksgiving at sunbowl.org.

The pandemic has also caused the cancelation of the Sun Bowl Association’s 2020 All America Golf Classic and the WestStar Don Haskins Sun Bowl Invitational basketball tournament.

The Sun Bowl Association has not yet announced any possible cancelations or postponements of the annual Sun Bowl college football game traditionally held on New Year’s Eve, saying in a Nov. 16 press release that the game is still on with teams to be announced on Dec. 20.