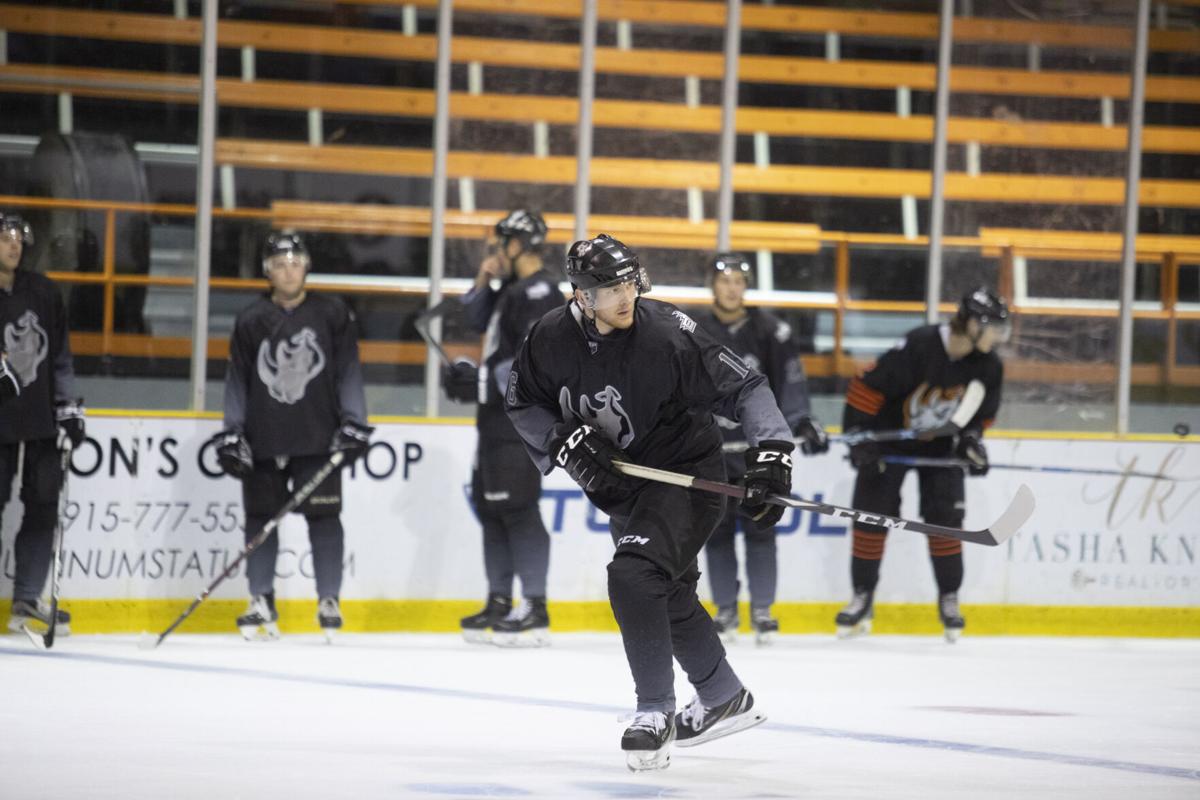 The El Paso Rhinos are in the running to host a National Hockey League exhibition game. 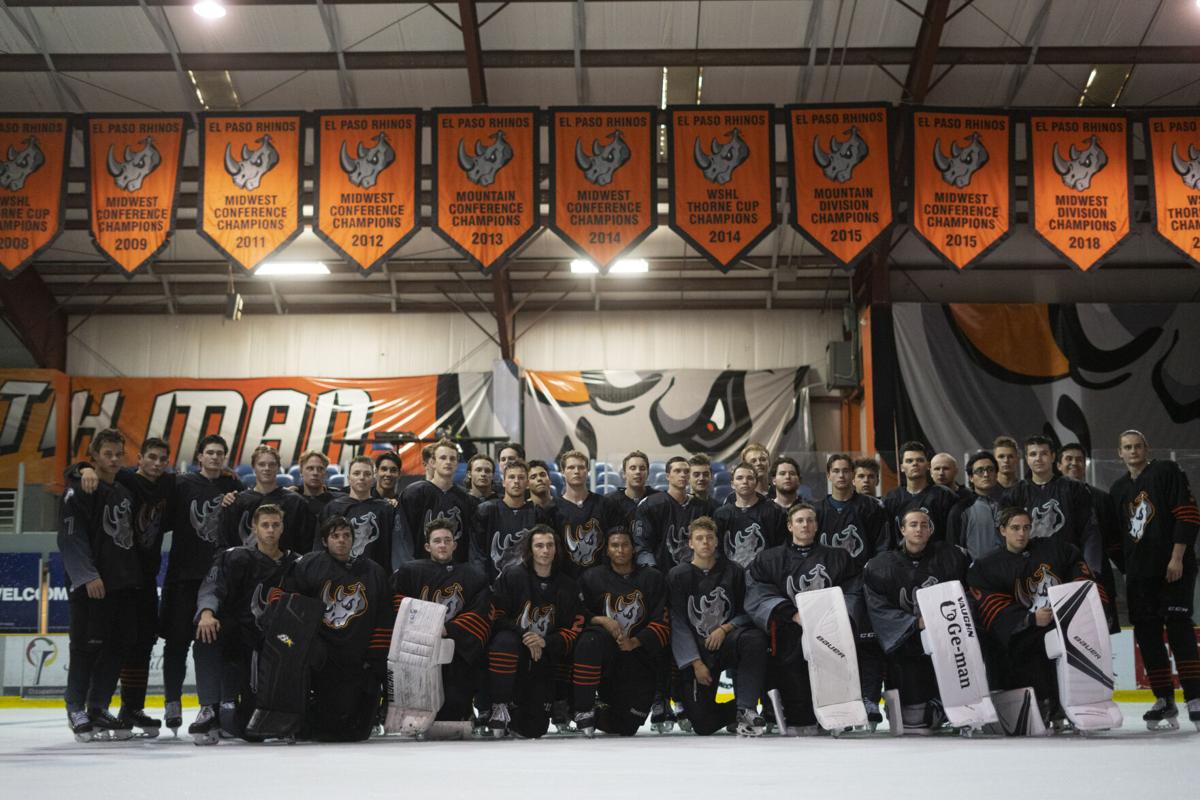 The El Paso Rhinos are in the running to host a National Hockey League exhibition game.

The El Paso Rhinos, one of the most successful sports teams in the region, is among four finalists vying to host a National Hockey League exhibition game.

The annual competition asks hockey team cities to demonstrate their love of the sport through an array of online contests, including asking fans to upload photos and videos supporting their team.

The winning team receives $150,000 in ice rink upgrades – and the chance to host an NHL exhibition game.

The contest was held earlier in the year, and the finalists were to be announced in March before the coronavirus pandemic hit. The announcement was delayed until Aug. 16.

“We’re incredibly grateful that our community and our fans have helped us make it into the final four. We need their help once more so we can bring this prestigious distinction to the Sun City,” El Paso Rhinos head coach Cory Herman said in a statement.

Online voting will be open only from 5 a.m. Aug. 29 to 9 p.m. Aug. 30, and the winner will be announced on or about Aug. 30. Voting is unlimited, so fans can vote as often as possible during that time.

To vote, go to krafthockeyville.com and search “El Paso County Coliseum” under the “Find My Rink” tab.

“The designation ... would certify El Paso’s passion for hockey and help us make an important investment in the future of the sport on the U.S.-Mexico border,” Herman said.

We're in the FINAL FOUR of Kraft Hockeyville! 🎉🥳

Spread the word so we can bring the Kraft Hockeyville title and an NHL game to El Paso! pic.twitter.com/InXaJcdwi9

The Rhinos are expected to begin their 2020-21 regular season on Oct. 2, with a schedule to be released Sept. 1.

The North American 3 Hockey League, where the Rhinos will have a developmental team, is one of two Tier III junior leagues sanctioned by USA Hockey.

The NAHL is sanctioned as a Tier II league – the highest level of junior hockey.

The Rhinos team was previously a member of the Western States Hockey League, where it won four Thorne Cup championships and made 13 playoff appearances.

The @eplocomotivefc and @epchihuahuas are helping us try to bring an NHL game to the Sun City! 🏒🏆

Login to facebook.com/elpasorhinoshockey and enter to win prizes like the Cinta de Oro lucha libre mask, a stay at the Plaza Hotel or weekend passes to the El Paso Comic Con.