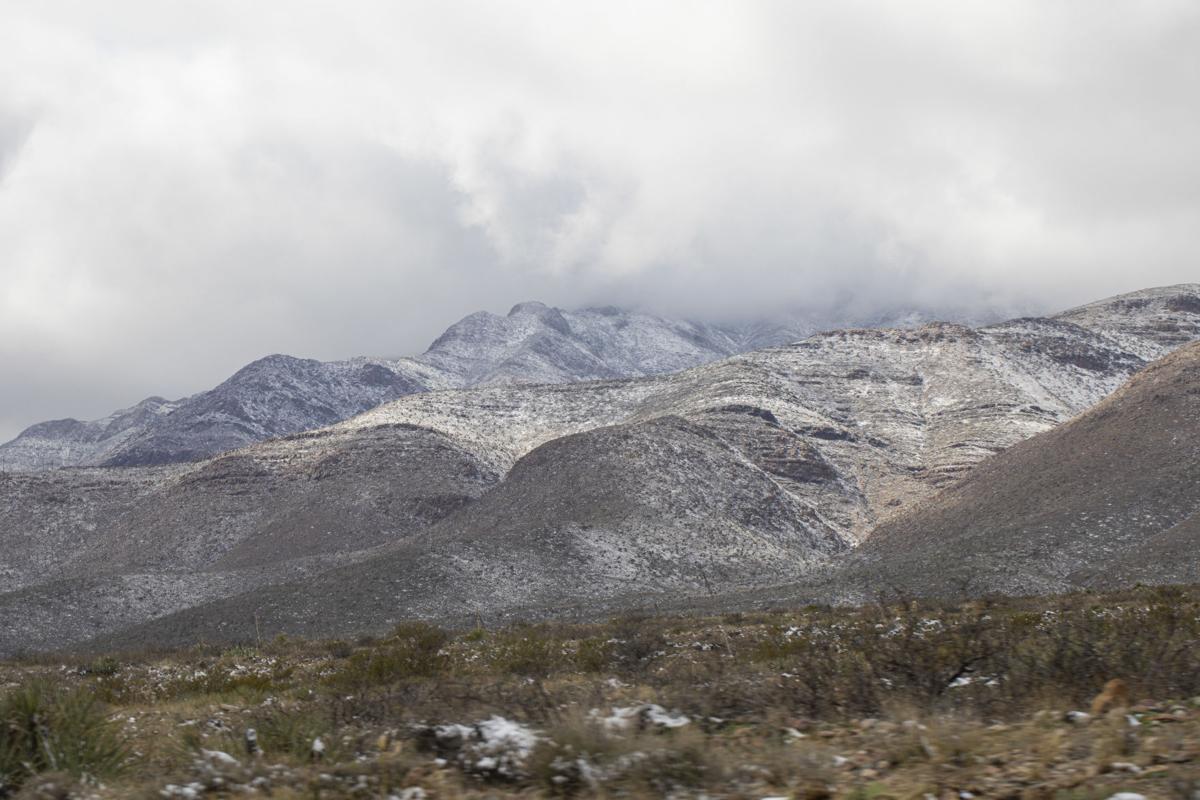 The view off U.S. Highway 54 at Diana Drive after the snowfall across El Paso on Feb. 4. 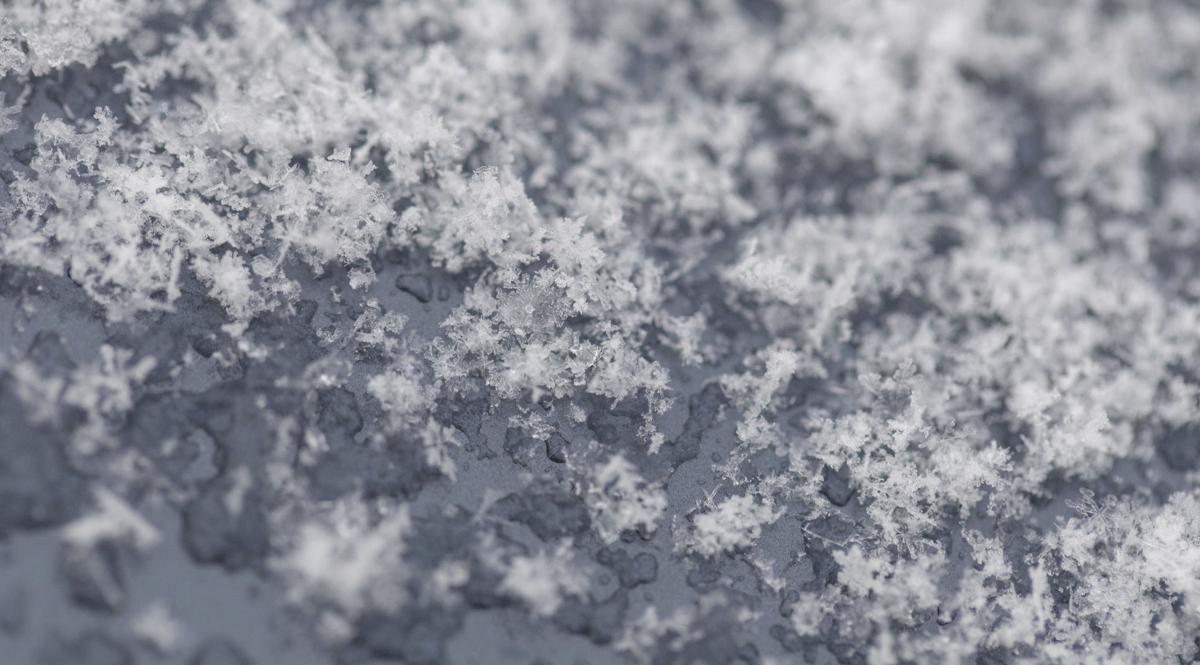 Snowflakes fall near the top of Transmountain Drive on Tuesday Feb. 11, 2020 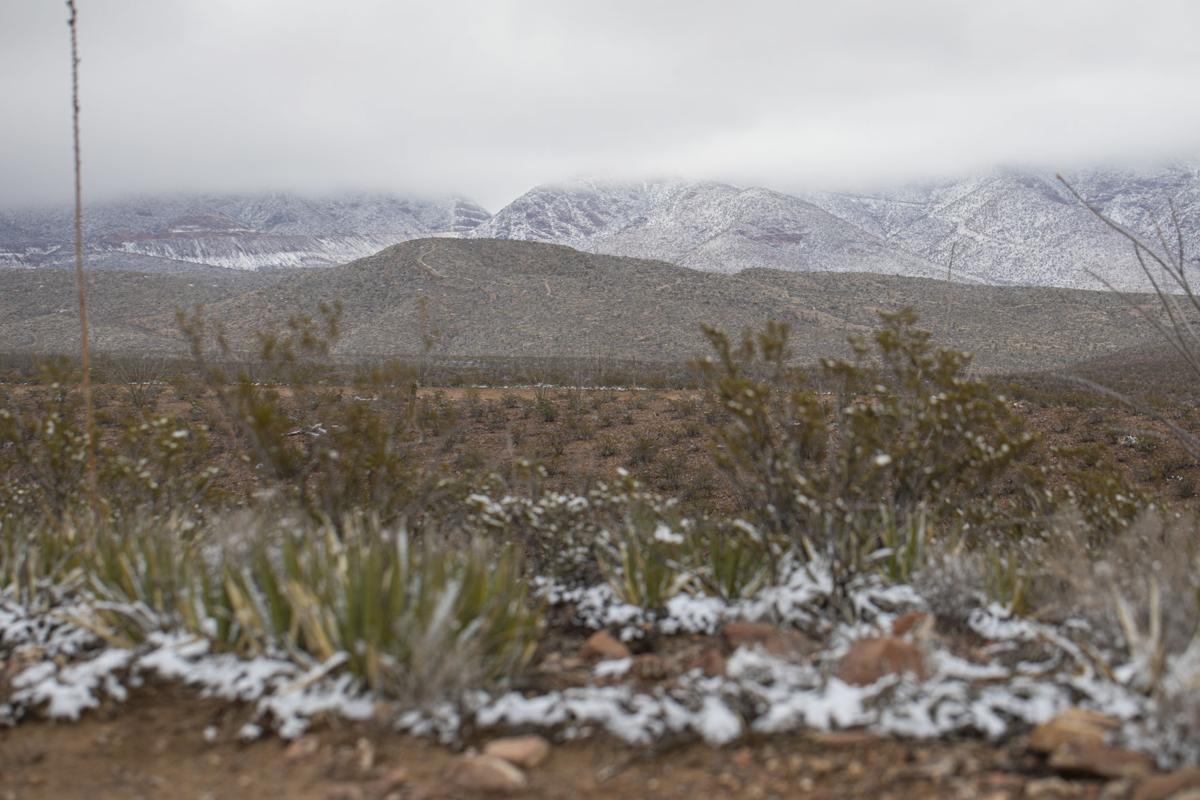 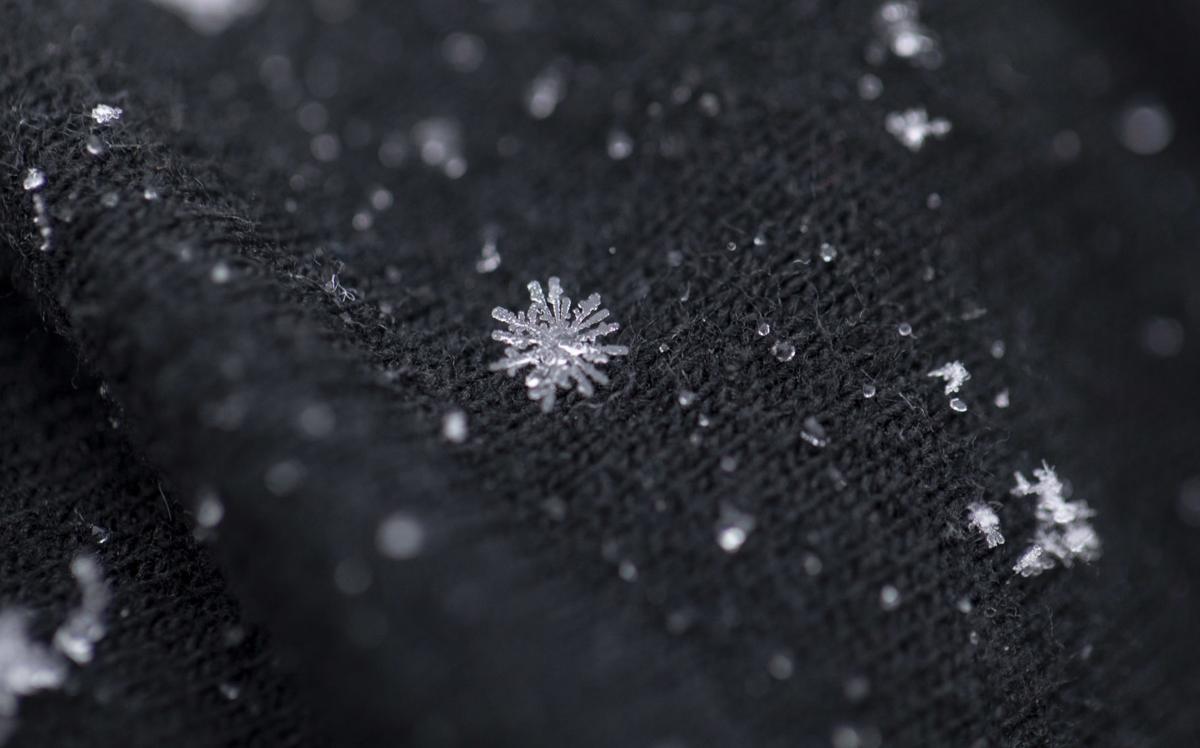 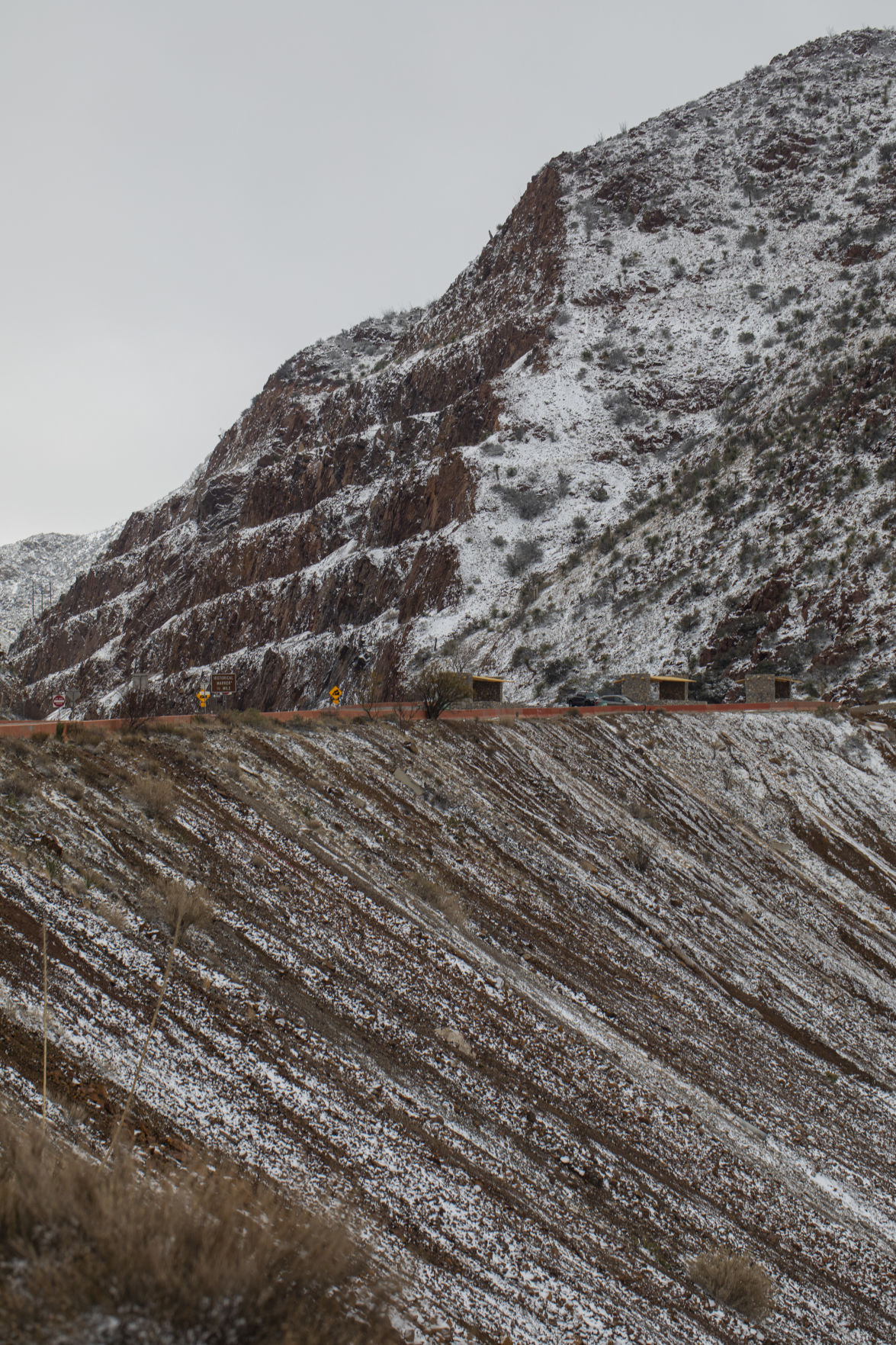 The view off U.S. Highway 54 at Diana Drive after the snowfall across El Paso on Feb. 4.

Snowflakes fall near the top of Transmountain Drive on Tuesday Feb. 11, 2020

El Paso Inc. photographer Jorge Salgado brings us some images of El Paso’s snow days from his viewpoint behind the camera lens.

From the Transmountain overpass at the Tom Mays Trailhead on the Westside to the view of the mountains from U.S. Highway 54 at Diana Drive in Northeast, Salgado captured some of the city’s most beautiful landscapes after the snowfall.

The snowflake was shot using a macro lens after it landed on his black sweater, Salgado said.

“I’m fascinated with the macro lens because it makes you have a hyper focus on details you wouldn’t usually see without it,” Salgado said. “It makes tiny things more interesting.”

The forecast over the next few days calls for partly to mostly cloudy skies with a slight chance of showers – but no snow.

Sunday, Feb. 16 will see a high near 67 degrees with mostly sunny skies and a low around 48 degrees; while Monday will be partly sunny with a 10% chance of showers and a high near 64 degrees and an overnight low of 45 degrees.