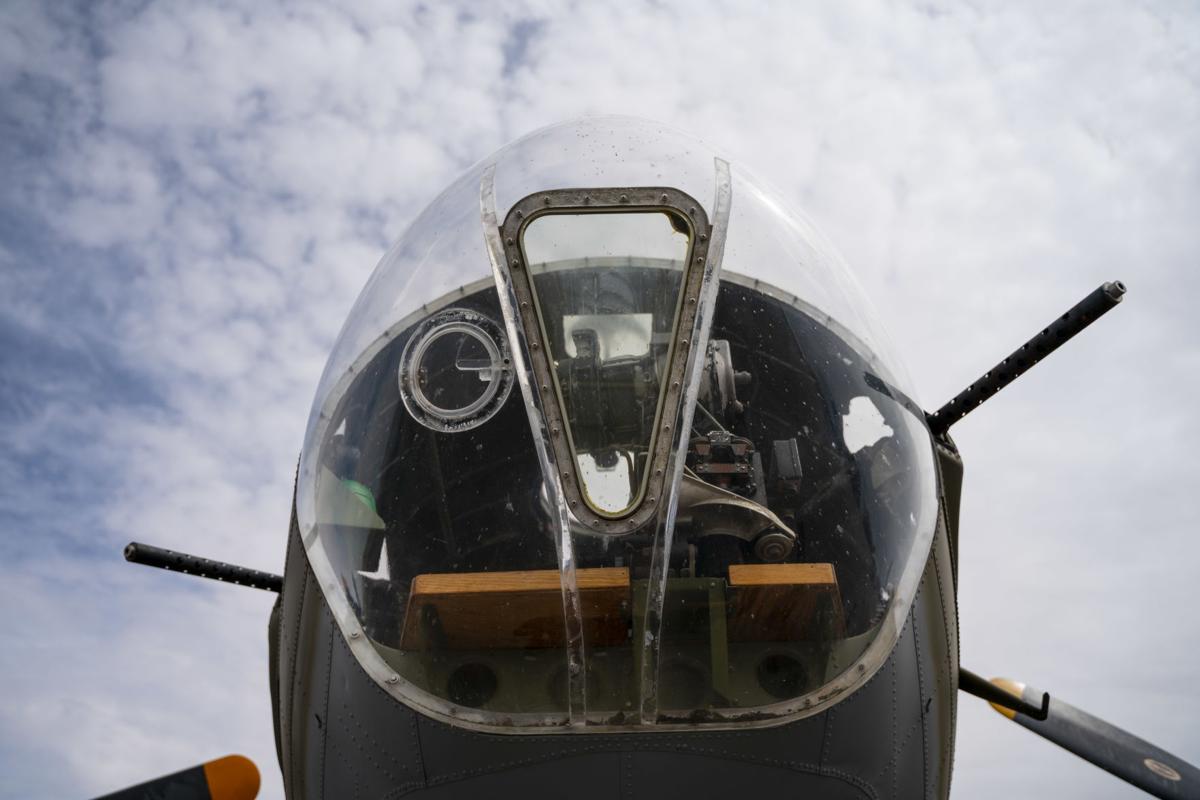 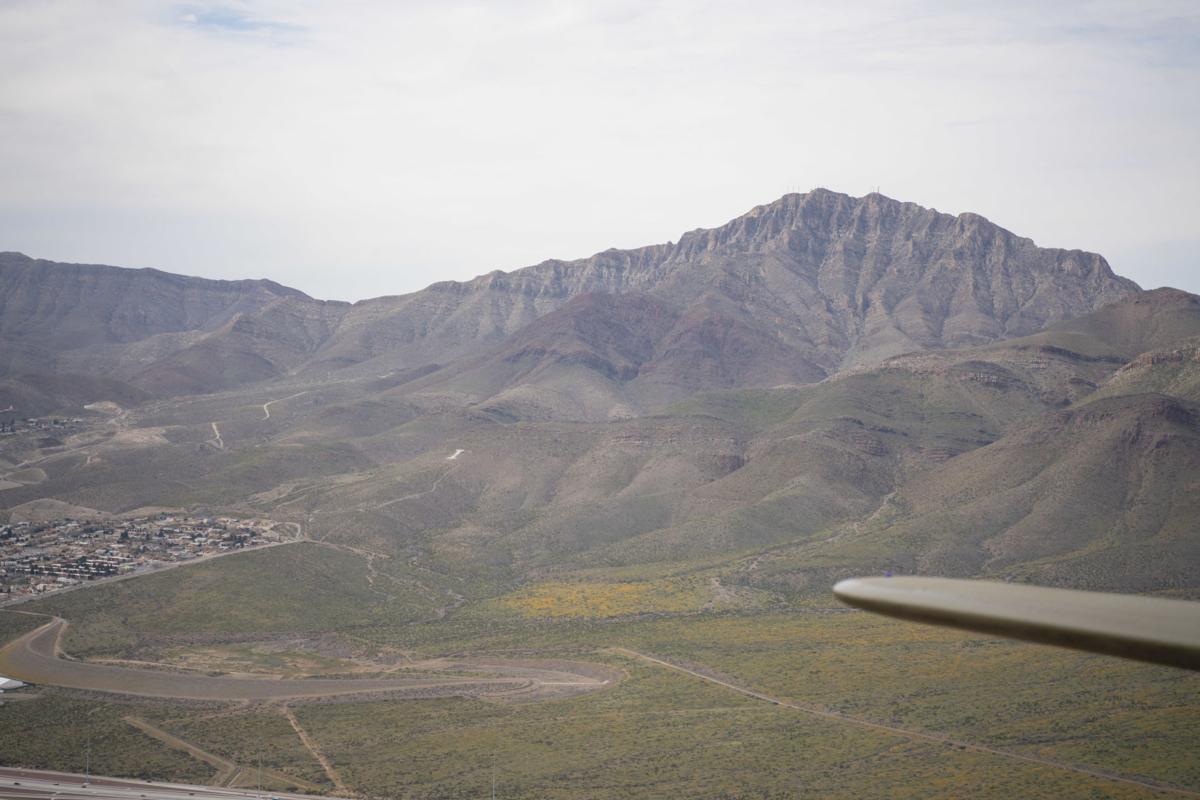 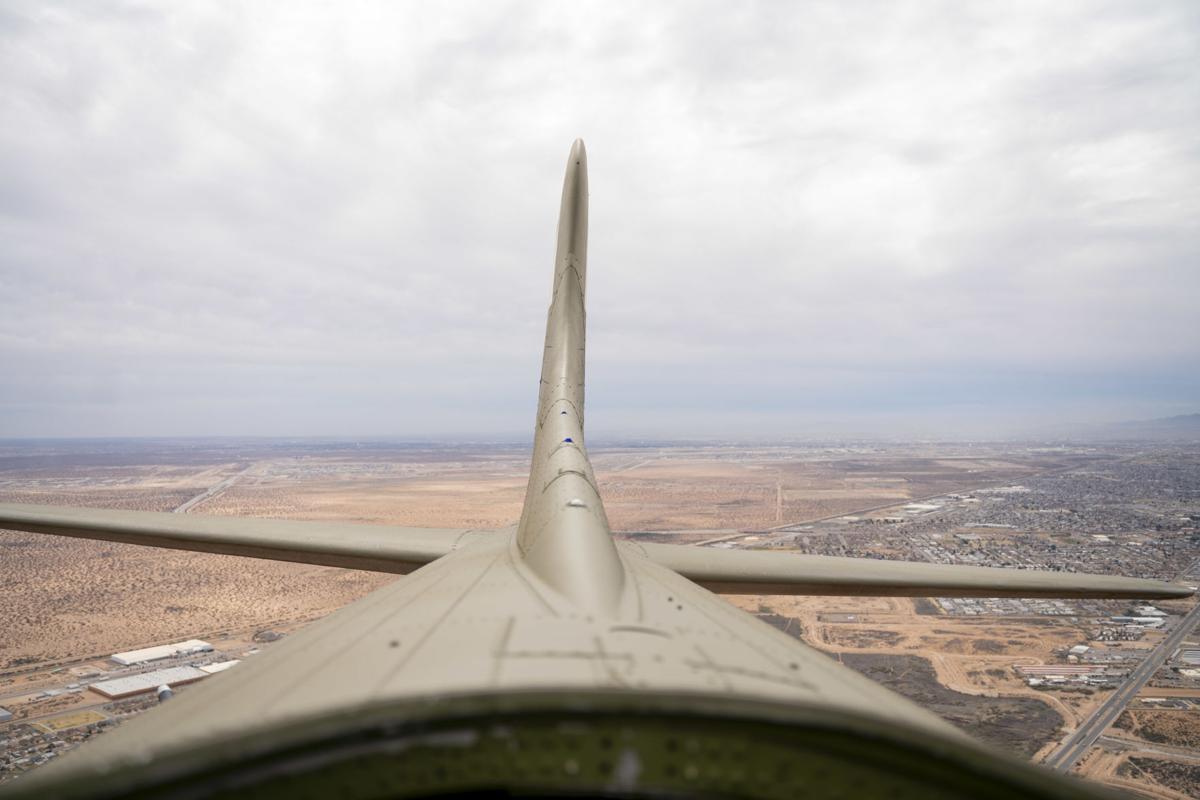 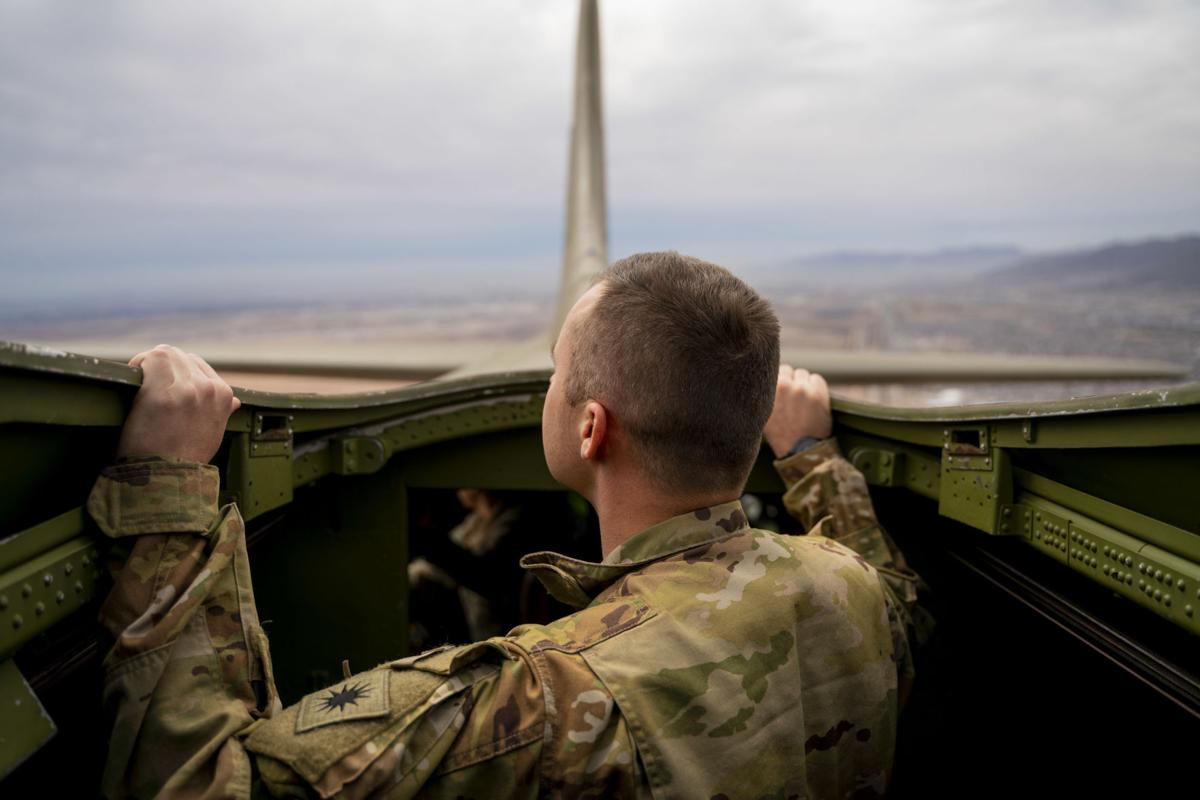 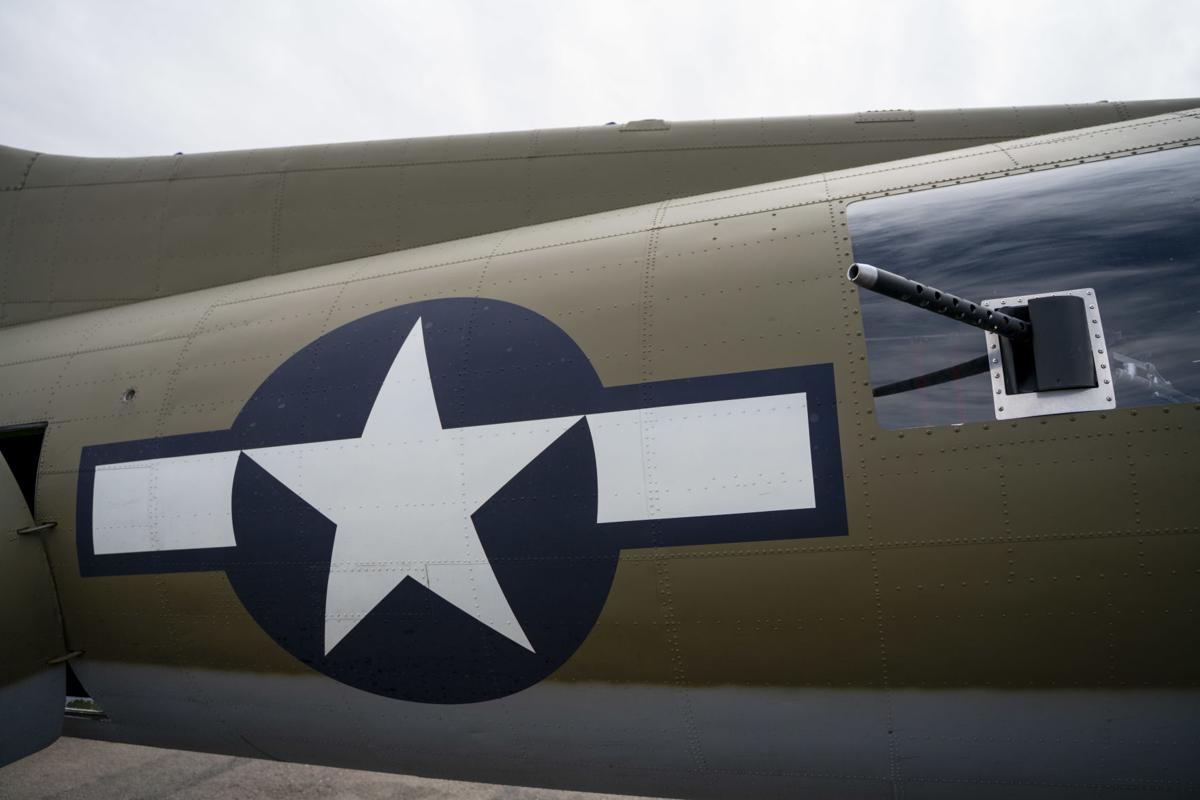 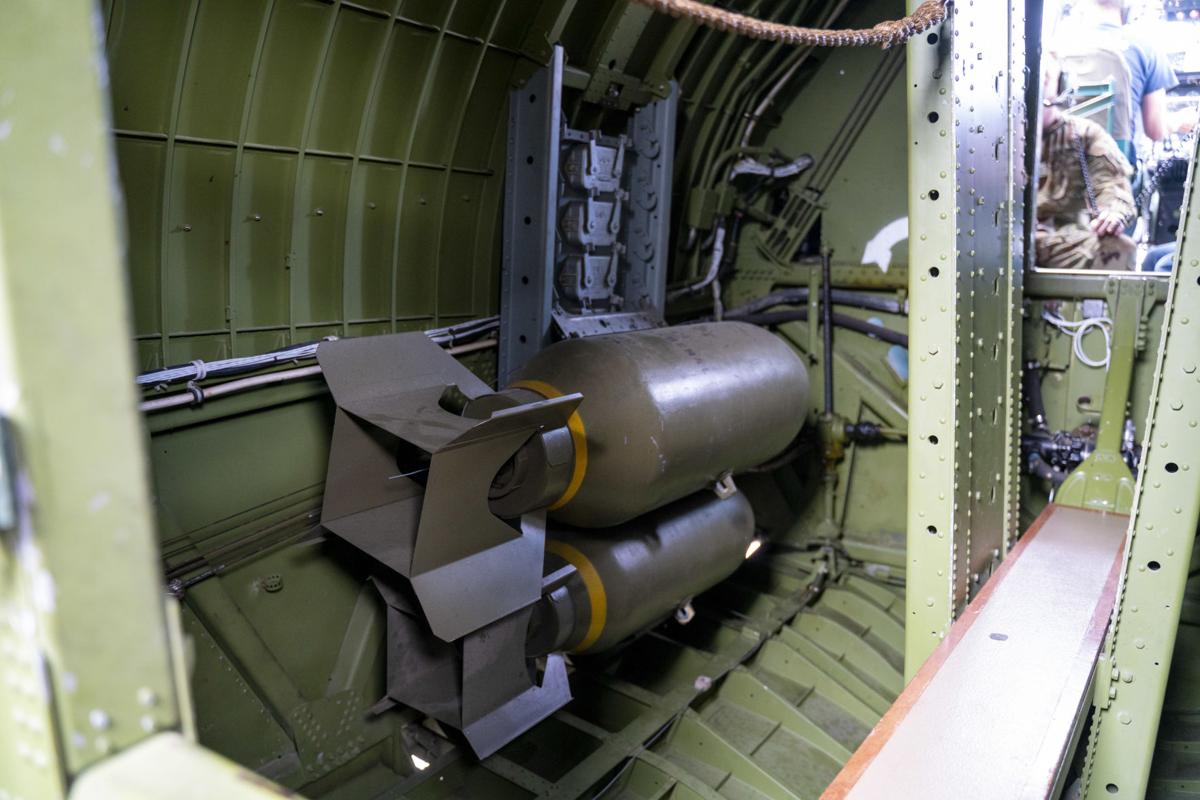 The Liberty Foundation, a nonprofit “flying museum,” has brought a B-17 bomber to El Paso as part of its 2020 Salute to Veterans nationwide tour.

According to the foundation, the B-17, named “Ye Olde Pub,” pays tribute to the story of a young American crew on a bombing mission into Germany, where half the crew was wounded and killed and the plane was extremely damaged. A German pilot, who didn’t have the heart to shoot down the plane, instead escorted the crew back to safety.

“I can’t even begin to imagine what that plane has seen,” said El Paso Inc.’s Jorge Salgado, who was invited to take a ride in the bomber alongside other area photojournalists.

“Having a grand perspective of El Paso like that while you’re in a historic military plane with an open hatch was an amazing opportunity,” Salgado said.

The public can stop by and visit or take a ride in the World War II aircraft at the El Paso International Airport, Atlantic Aviation, Saturday and Sunday, March 7-8.  Rides are $475 or you can make a donation for a ground tour after 2:30 p.m. each day.