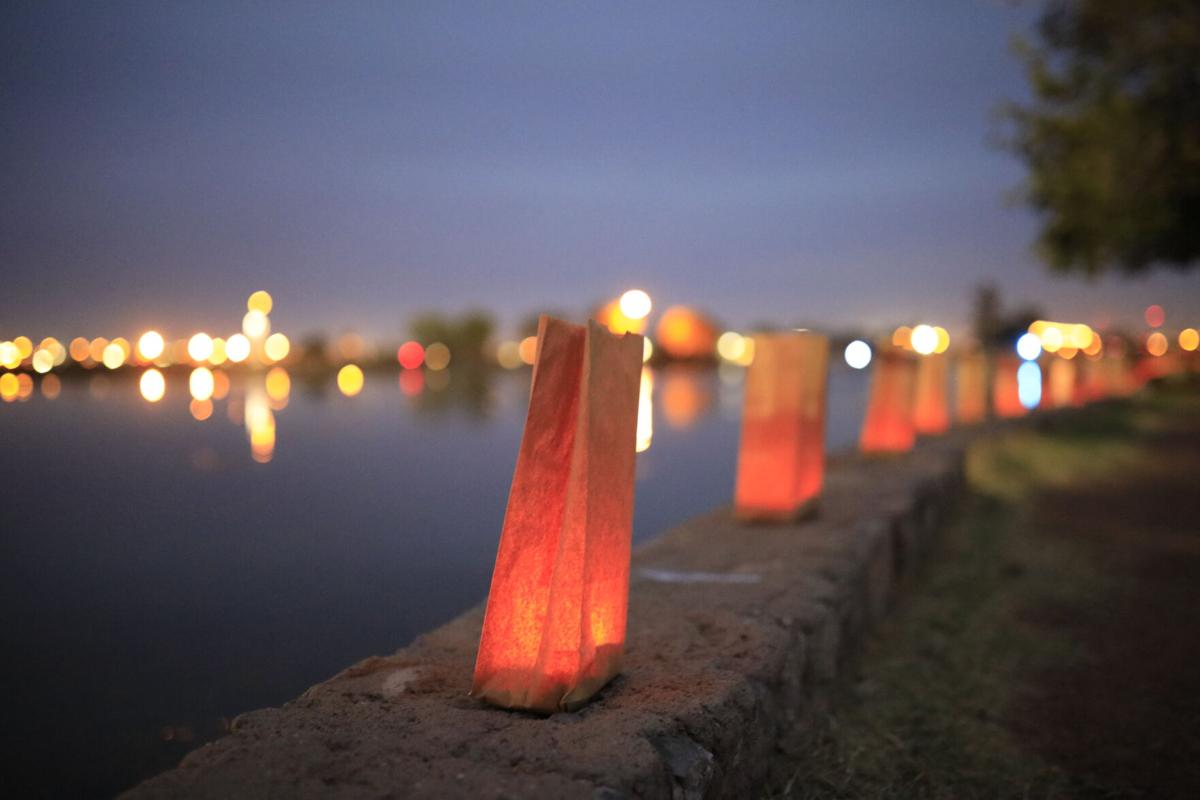 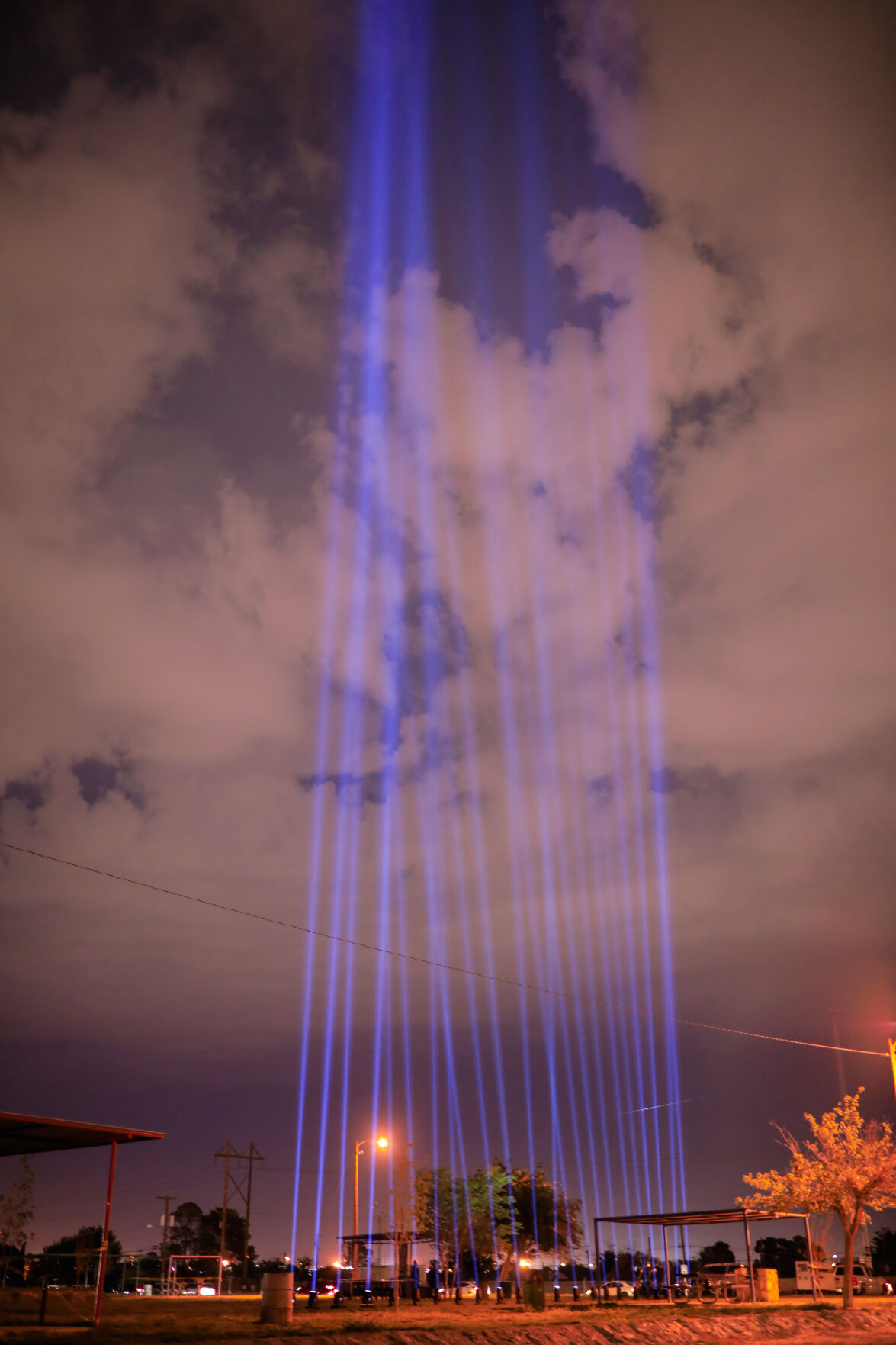 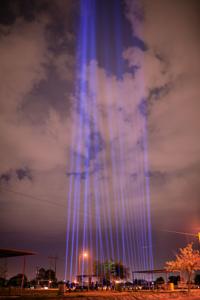 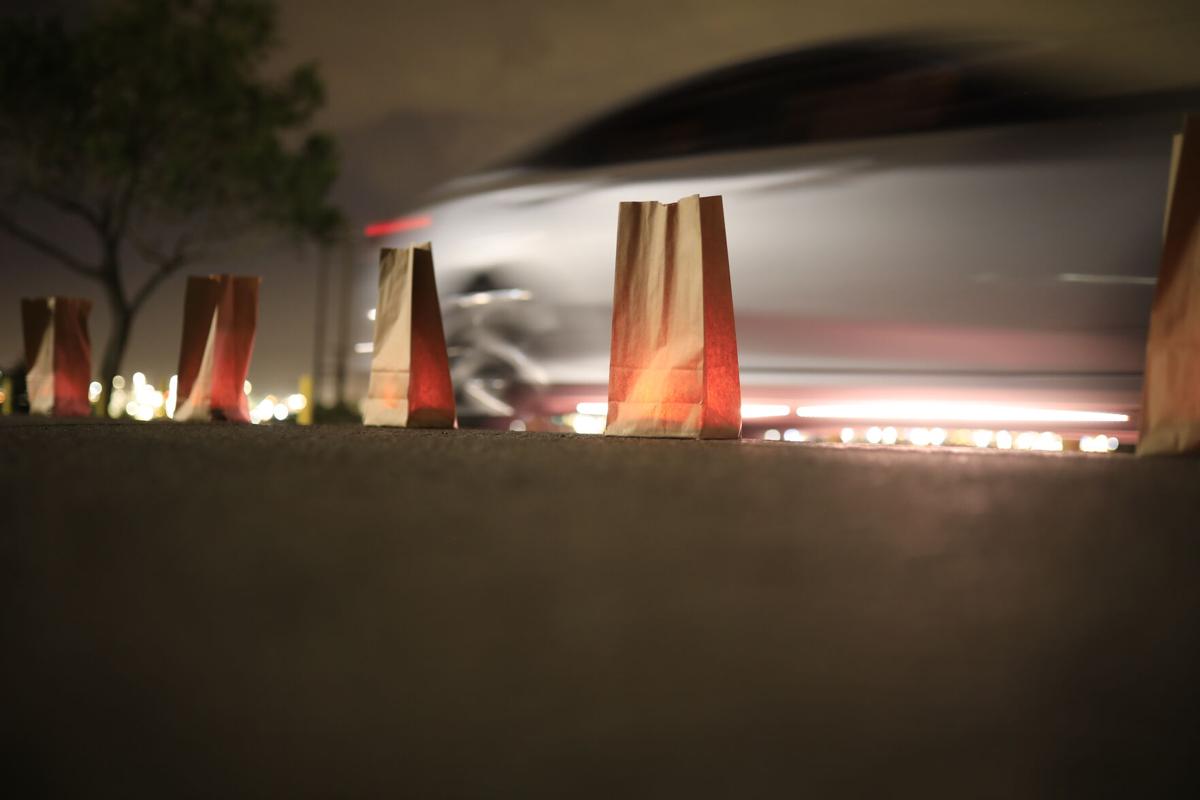 El Paso Inc. photographer Jorge Salgado was among the numerous journalists tasked with capturing the Aug. 3, 2019, mass shooting amid the chaos, confusion and emotion of the day.

“I’ll never forget these surreal moments. The fear. The chaos. Wondering what would happen next,” Salgado said.

One year later, the heartache remains. And so does the task of capturing that time in our history we will never forget.

“It’s mind blowing that a year has gone by. It still hurts and it’s fresh,” Salgado said.

Over the course of several days, Salgado covered an array of events across the borderland commemorating the first anniversary of the shooting and paying tribute to those 23 people who were killed.

Among the tributes were a healing garden, rows of luminarias and a lights display at Ascarate Park. The El Paso County Community Healing Garden featured silhouttes made of moss, dried sunflowers, zinnias, roses and more to simulate the bodies of he 23 people who were killed in the shooting. The tribute also featured 23 purple spotlights beaming high into the sky and reflecting over the lake.

You can find more photos of other memorials and events in the A Section this week, as well as online at elpasoinc.com.

“Sometimes the stories we have to tell are the ones we wish we could forget,” Salgado said. “But sharing what we see can also serve as therapy. Thank you for letting me tell these stories.”