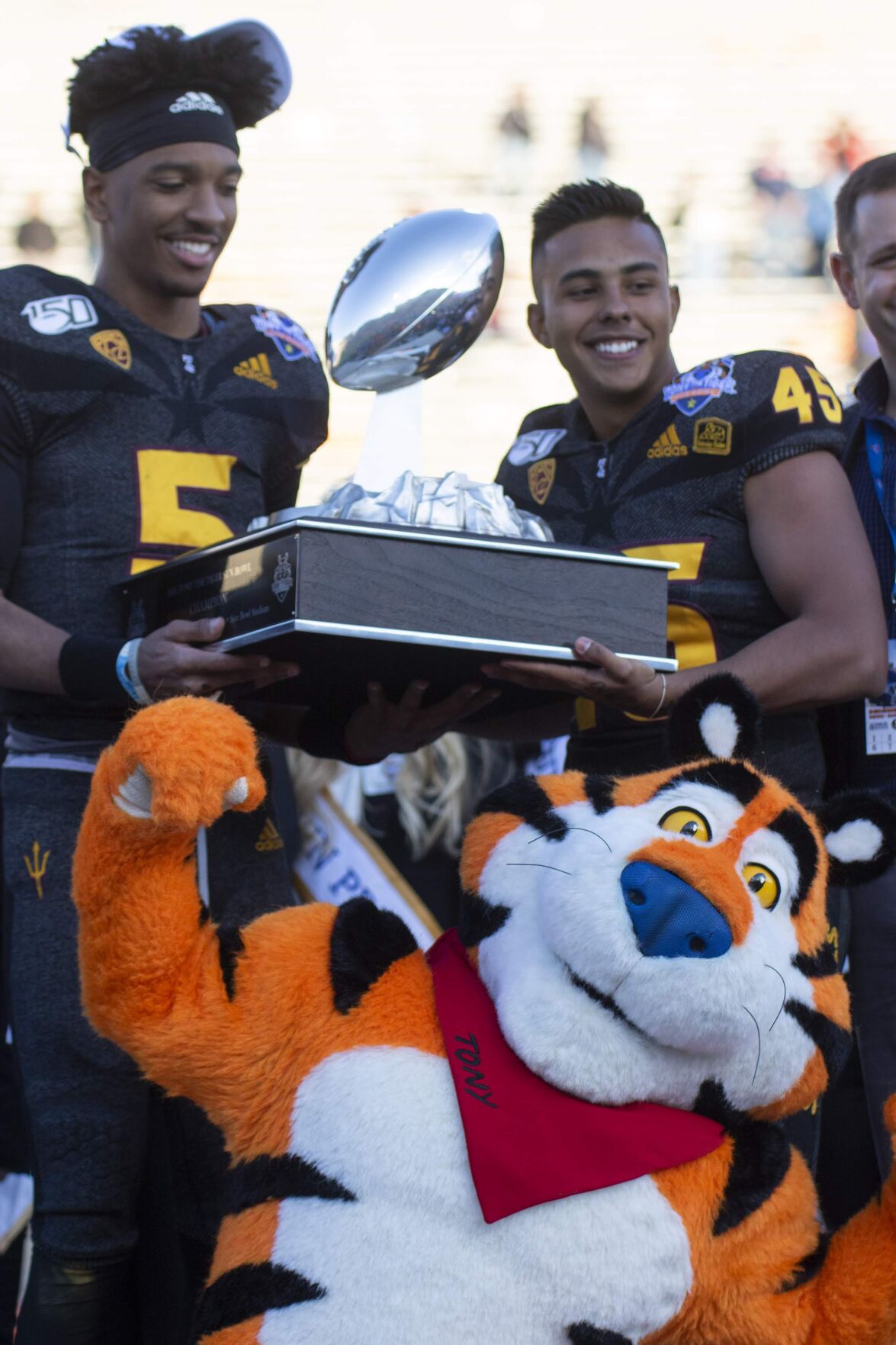 The PAC 12 has postponed all sports through spring, leaving the Tony the Tiger Sun Bowl in flux. 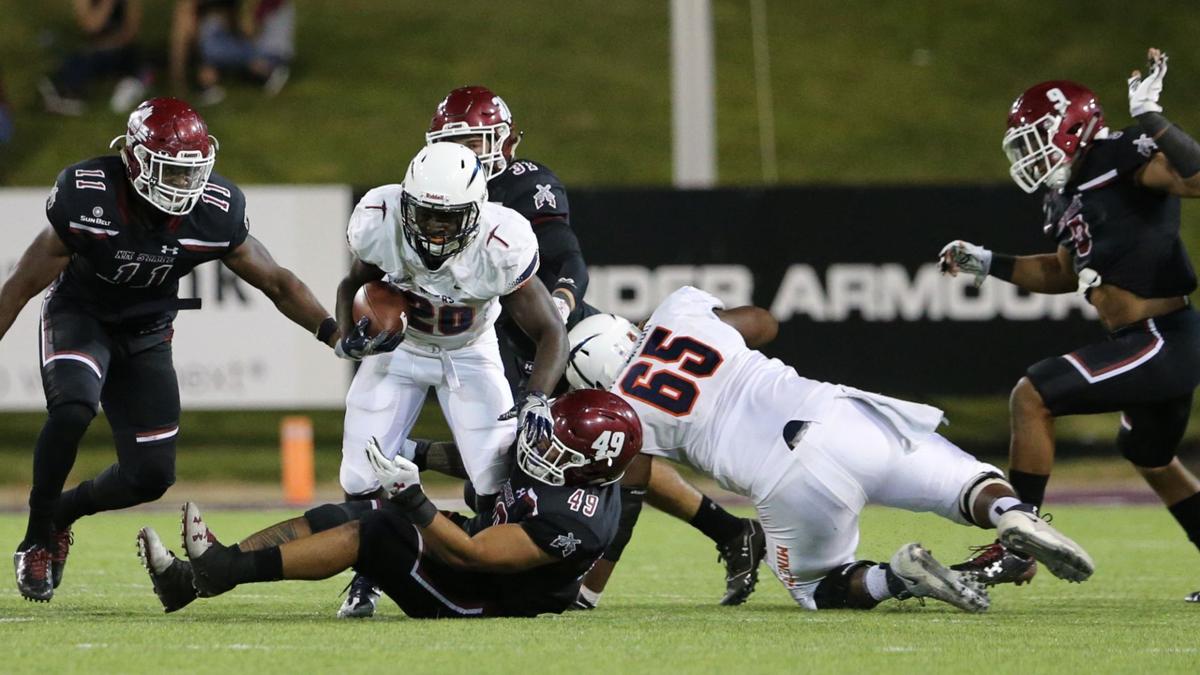 UTEP is scrambling to design its football schedule amid the coronavirus pandemic, as conferences cancel or postpone their seasons. 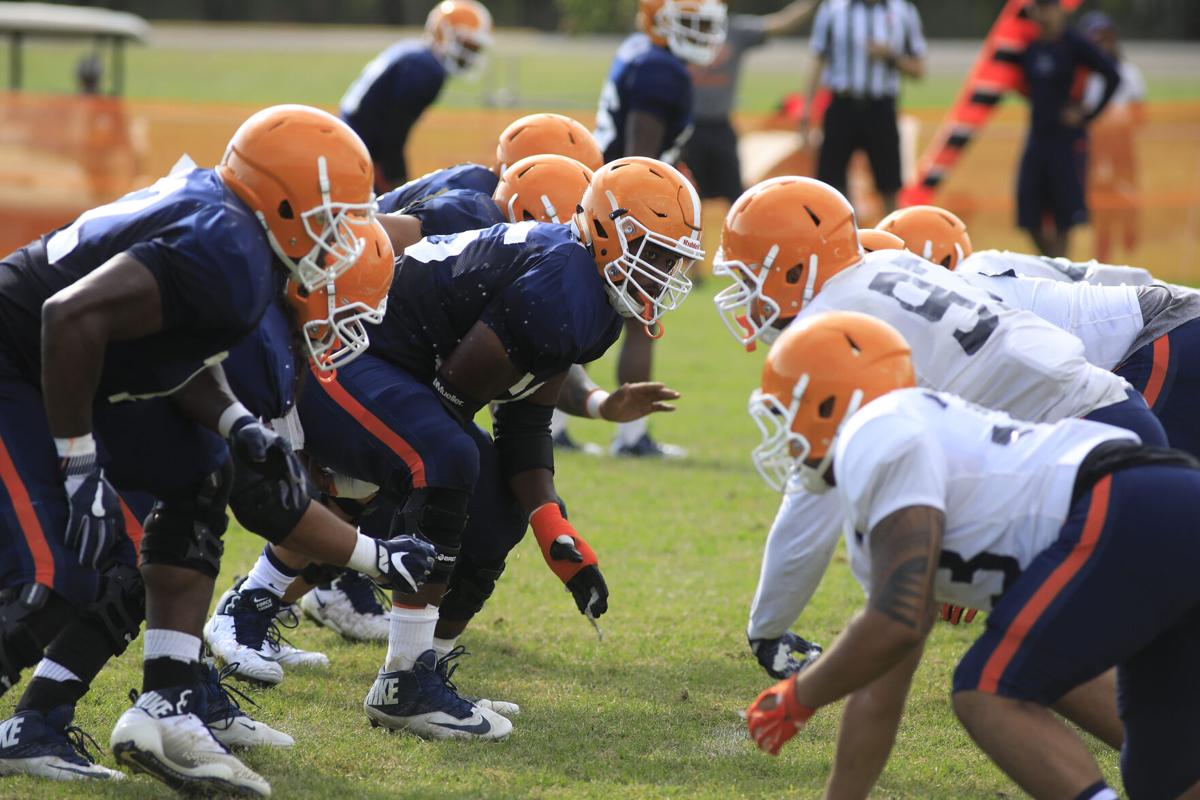 The UTEP Miner football team, seen here at Camp Ruidoso in 2019, could return to practice as early as Saturday, Aug. 15, pending the outcome of the latest round of COVID-19 testing. 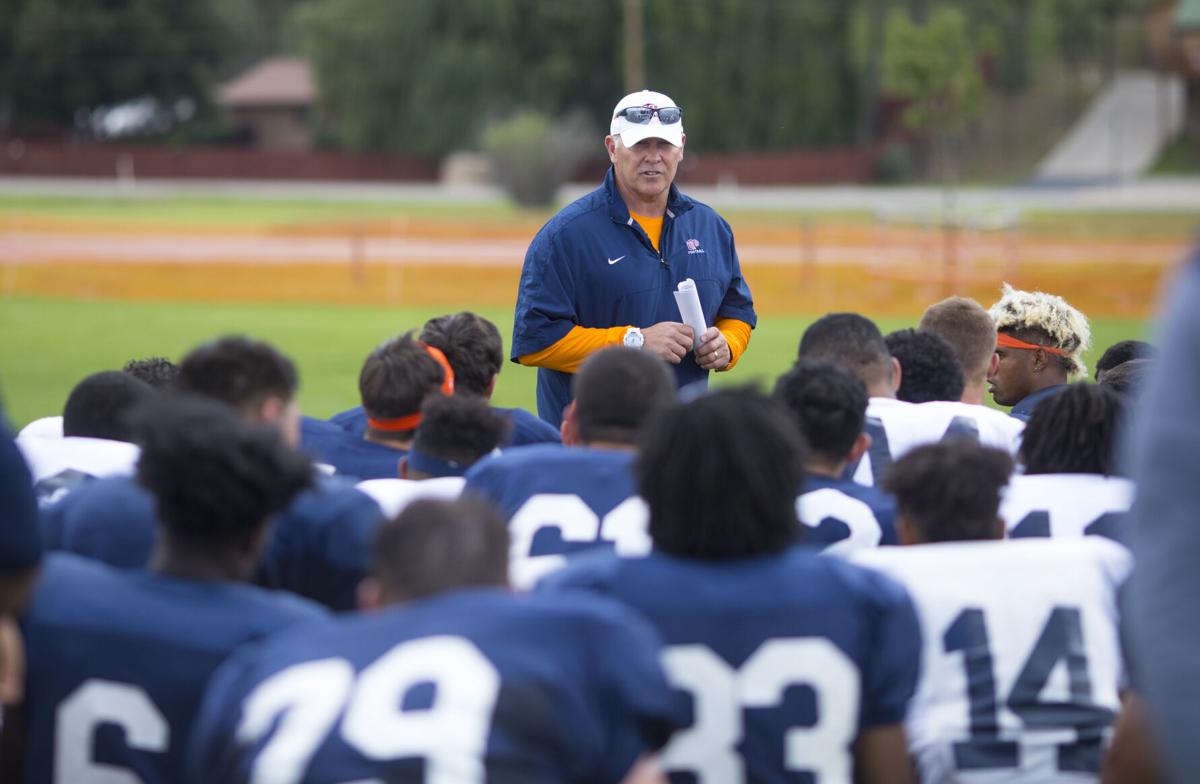 UTEP and NMSU football, as well as the Tony the Tiger Sun Bowl, are scrambling to find their footing in the madness of the 2020 COVID-19 sports season.

Though still working to keep players on the gridiron, college athletic program directors are having to decide how far out to postpone games, whether fans will be in the stands and at what capacity – or whether to cancel the season altogether.

It’s a moving target, and as the pandemic continues to spread, some conferences have ruled out fall sports altogether while others are still holding out for a Hail Mary.

As of noon Thursday, two Power 5 conferences had postponed their football season until spring, while the other three are still committed to starting their seasons next month.

As for the Group of 5 conferences, only the Mountain West has pulled the plug on their fall football season, and they are also hopeful for a spring reboot.

The Big 10 postponed football through the end of the year, and the Pac-12 followed by postponing all sports through spring.

That means every fall and winter Pac-12 sport, including men’s and women’s basketball will not play a game for the next four and a half months. Goodbye non-conference schedule.

Although the ACC, SEC and Big 12 were rumored to postpone their football seasons, they decided to stay the course and continue with their plans for fall football.

UTEP STILL IN THE GAME

The Miners’ home opener against Texas Tech was canceled when the Big 12 opted to play only one non-conference home game in its 2020 schedule.

Although UTEP will save $300,000 that would have been paid to Tech, they lost out on $400,000 when their road opener in Reno against Nevada was canceled.

NMSU postponed their season until spring, so the 2020 UTEP football schedule was reduced from 12 games to just nine.

The game against the University of Texas at Austin game will still happen, although the Longhorns moved the date of the contest in Austin up a week to Sept. 12.

That game is crucial to UTEP, since the university will be paid $1.4 million. After the game against Texas, UTEP will have a month off until their C-USA opener Oct. 10 at Louisiana Tech.

As for fans, UT Austin said they will operate at 25% capacity at the Darrell K. Royal Texas Memorial Stadium. That means that about 25,000 fans will be able to watch Texas host UTEP to kick off their 2020 season.

UTEP Athletic Director Jim Senter on a Zoom call with reporters on Thursday said they expect to have fans in the stands, at just under 25% capacity, as well as some tailgating that follows social distance rules, at home games in the Sun Bowl this fall.

Without the Big 10 and Pac-12, many of the college football’s postseason showcases could be either canceled or postponed.

“We are still planning on having the bowl game, we just don’t know when it’s going to be,” Tony the Tiger Sun Bowl Executive Director Bernie Olivas said.

The bowl game, scheduled for Dec. 31, typically features teams from the ACC and Pac-12.

With the PAC-12 out of the game, the Sun Bowl Board of Directors will have to figure out whether they can work with the Big 12 or SEC to fill the spot. They may even look at a strong Group of 5 team to challenge an ACC opponent.

A spring date for the Tony The Tiger Sun Bowl does not seem likely since the ACC, for now, is still set to play in the fall. The other option is to cancel the 2020 game altogether.

New Mexico Gov. Michelle Lujan Grisham asked UNM and NMSU to postpone their seasons until spring, and wanted teams to quarantine for 14 days if they left the state. The Aggies postponed their football season until the spring.

As an independent, NMSU would have had a tough time following the state-ordered quarantine while playing their four remaining games in September and October. When the Mountain West opted to postpone fall sports, the Lobos football season was also put on hold.