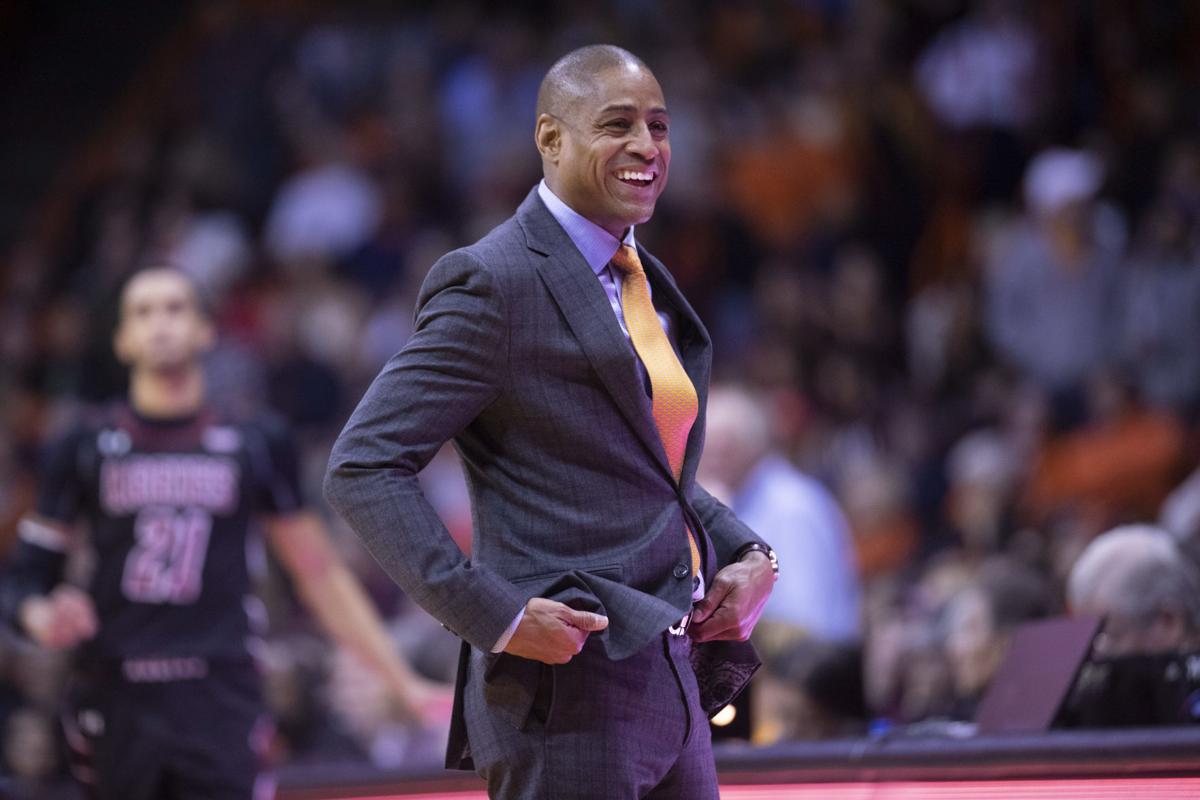 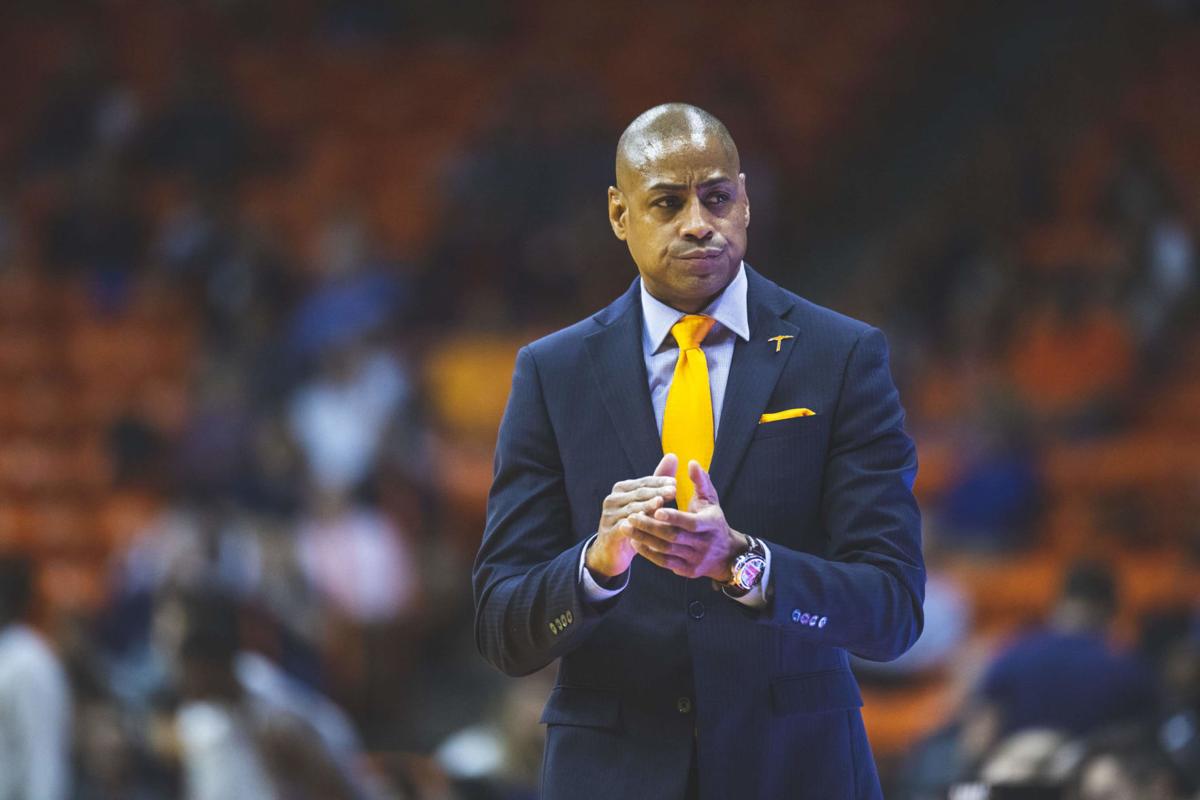 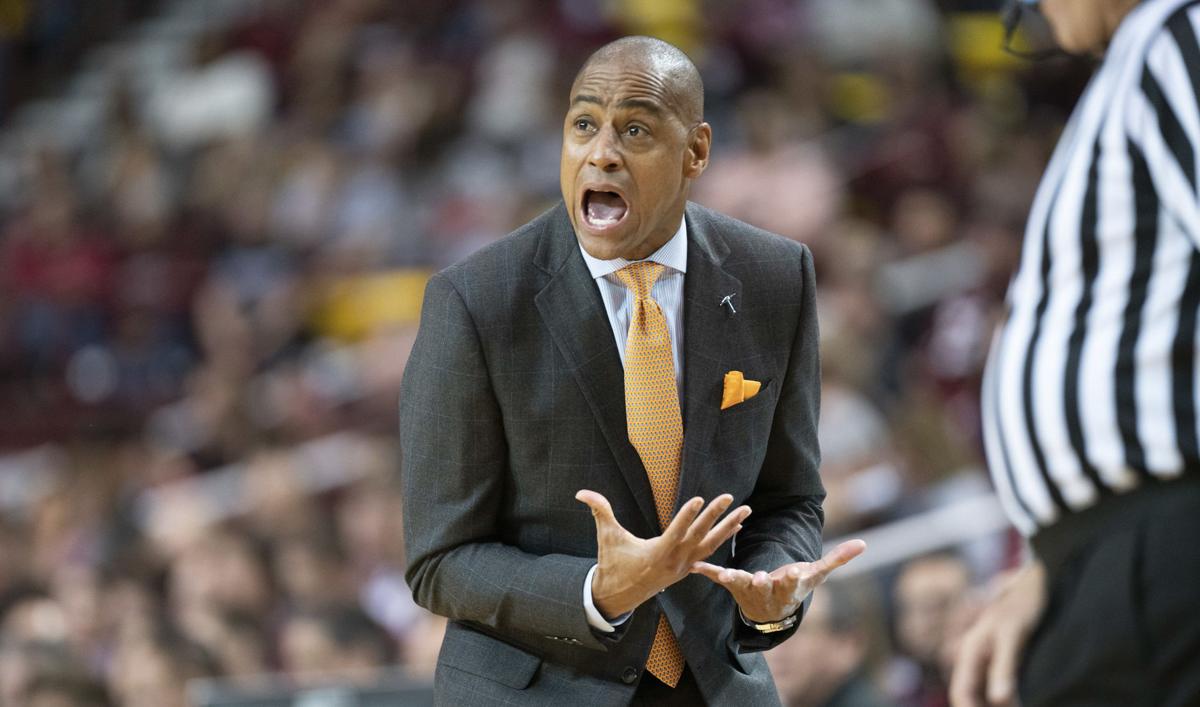 What happened to the UTEP men’s basketball team over the last 16 games?

That is a question that almost every Miner fan has asked themselves. The 2019-20 season started off so promising, and it appeared like the hype was real. The team defeated Texas Tech and Grand Canyon in exhibition play, and won home games against rivals like New Mexico State and New Mexico to start off the season 8-1.

Since then, the Miners have won just five times while losing the other 11.

Head coach Rodney Terry was candid when he met the media on Feb. 10 to discuss his team’s struggles, especially on defense.

One of the things he pointed out was that his team was more united early in the season.

“Early on we had guys bought in to understand how important defense was to win games for you,” Terry said. “Guys weren’t really looking around measuring themselves against other guys and the success of other guys.”

However, things started to change.

Terry pointed out that some players forgot about the unselfish play that was a signature of his UTEP team through the first 10 games.

“I think as the season went along, some guys started worrying more about what other guys were doing and what they weren’t getting done,” Terry added. “Living in the fantasy world, that, ‘Hey you know what? I gotta get some stats to try to get to where I want to get to.’ You can’t play that way.”

“When you look at teams right now that continue to get better over the course of the season, they continue to buy into their role and understand this is a team concept. There are no individual accolades if your team doesn’t win,” Terry continued. “So, young, inexperienced, sometimes listening to the wrong people causes that. That kind of seeped into our team a little bit and caused some problems of guys not being bought in the way they need to be bought in. Especially from a defensive standpoint.”

The Miners are 4-8 in Conference USA and in 11th place out of 14 teams. The team was to host Western Kentucky and Marshall Feb. 13 and 15, respectively, before the remainder of the league schedule is announced Sunday, Feb. 16.

Bonus Play was designed to protect the best teams in the standings and strengthen their chances to get an at-large bid into the NCAA Tournament.

The reality is that C-USA is not a strong enough league this season to send multiple teams into the NCAA Tournament.

As for UTEP, they will most likely need two home wins to try and secure a spot into Group 2. The top 12 teams qualify for the C-USA Tournament next month in Frisco.