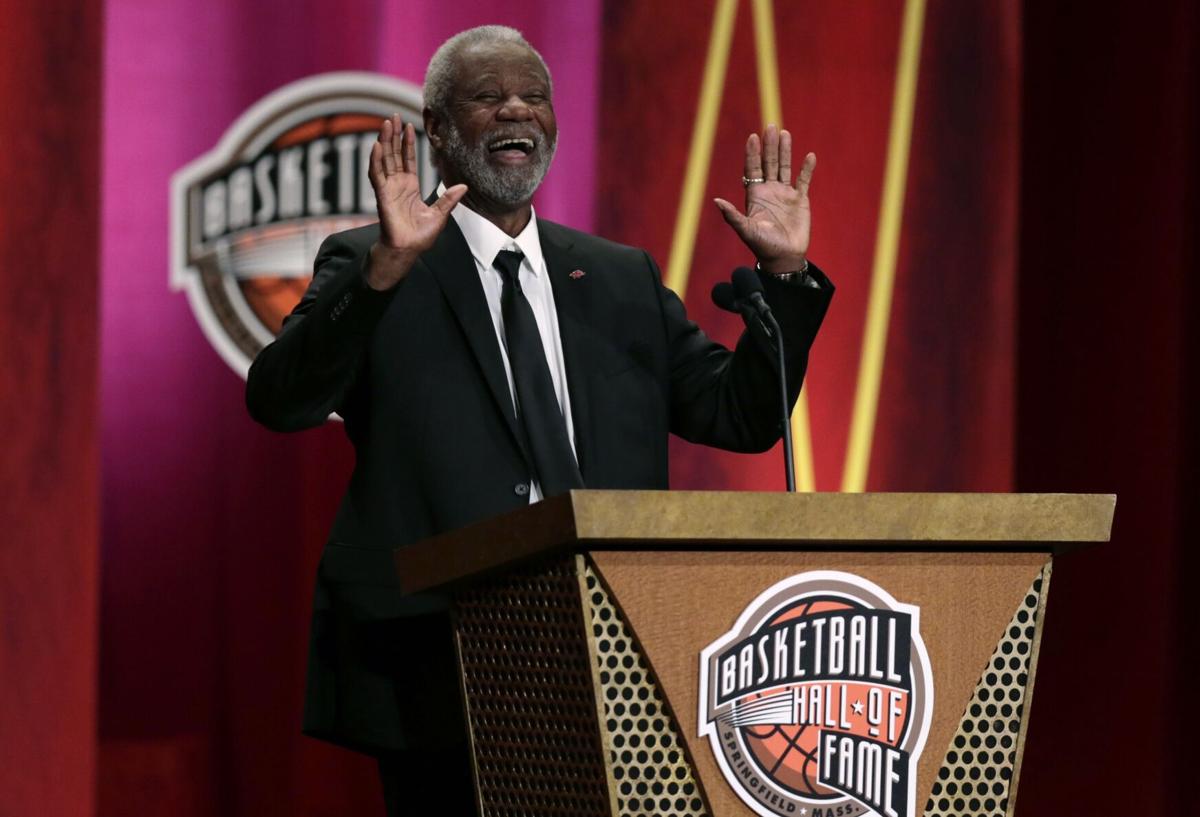 El Paso’s Nolan Richardson gets inducted into the Basketball Hall of Fame in 2014. 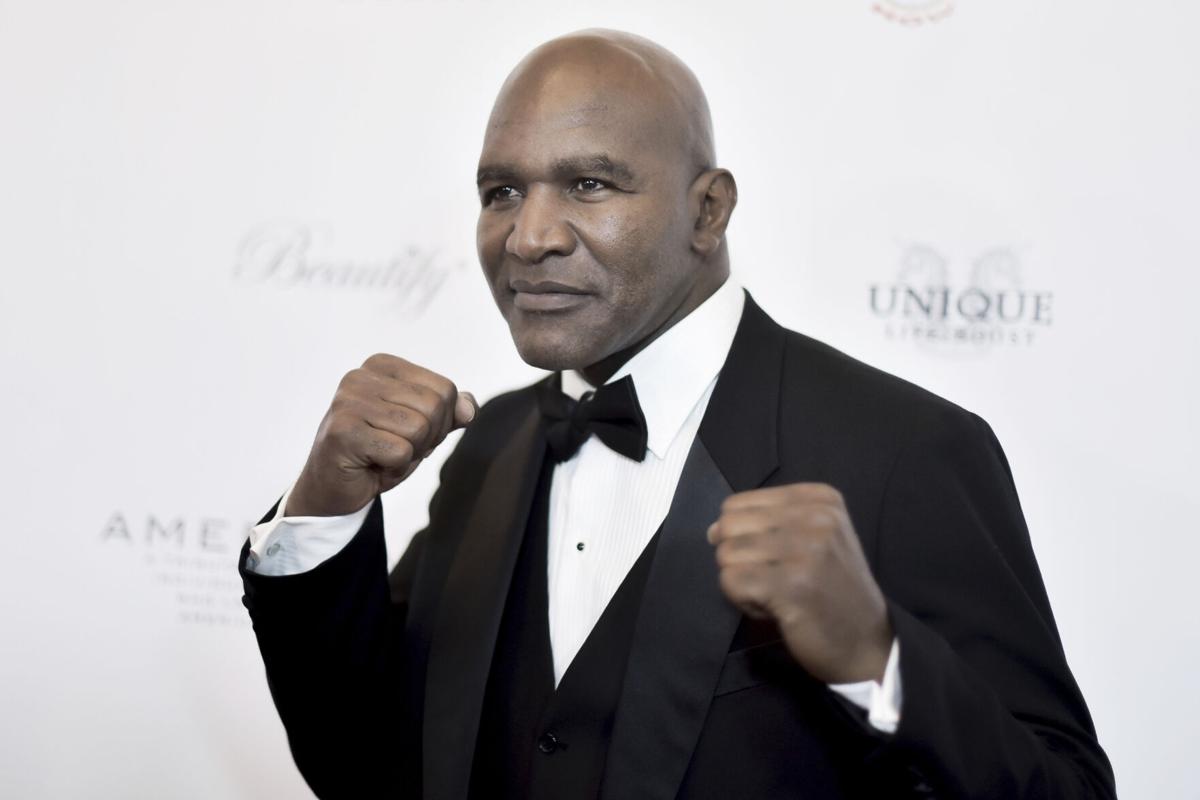 Evander Holyfiled fought at the Don Haskins Center in El Paso in 2007. 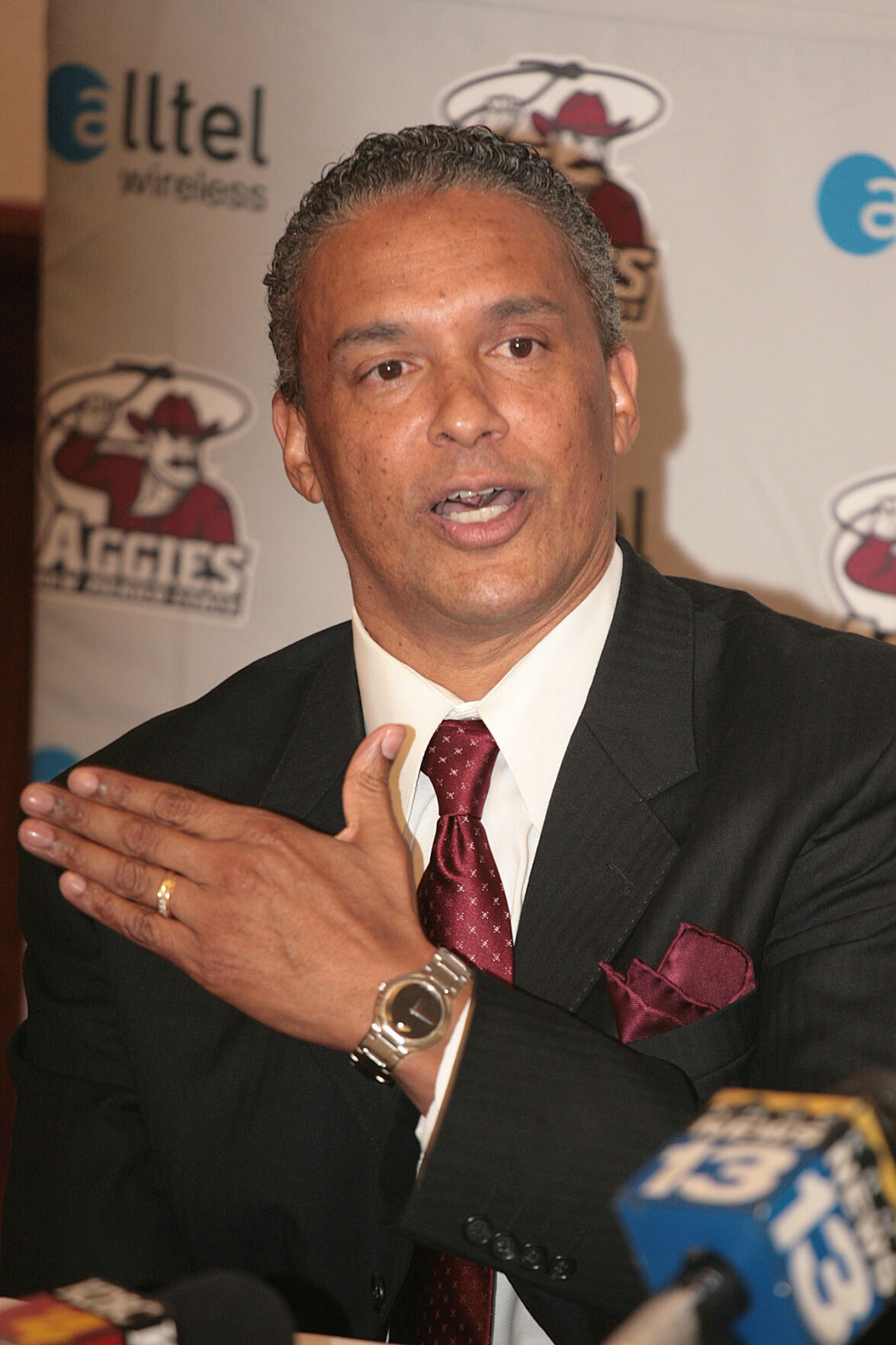 El Paso’s Nolan Richardson gets inducted into the Basketball Hall of Fame in 2014.

Evander Holyfiled fought at the Don Haskins Center in El Paso in 2007.

Sometimes it is fun to look back at what took place in sports in El Paso at this time years ago. I turned back the clock to the first week in July 2007, and here are three major local sports stories making headlines then:

The first was former heavyweight champion Evander Holyfield’s unanimous decision over Lou Savarese at the Don Haskins Center. The fight was supposed to set up Holyfield for another world title shot – and that is exactly what happened.

Although the crowd at the Don Haskins Center was not as large as what promoters expected, boxing fans still had a chance to see one of the great heavyweight champions of our time battle in the ring before he retired from the sport nearly four years later.

Also appearing on the undercard that night was heavyweight David Rodriguez, who knocked out Rick Dyer in the second round to keep his record at a perfect 26-0.

El Nino won another 10 bouts until he suffered the first loss of his professional career to Darnell Wilson in December 2013.

Menzies replaced the widely popular Reggie Theus. Both had been assistants at Louisville for Rick Pitino before arriving in Las Cruces.

While Theus left NMSU after two seasons to become head coach of the NBA’s Sacramento Kings, Menzies spent nine years at NMSU and won 198 games over that period.

He took the Aggies to five NCAA Tournaments and an NIT appearance. Menzies last served as a head coach in 2019 at UNLV.

Menzies was a candidate for the recent UTEP head coaching job, which ultimately went to Joe Golding.

The 2014 Hall of Fame basketball coach had spent two years with the Panamanian National Team, but he wanted to help guide Mexico back to the Olympics for the first time since the 1976 summer games.

Mexico didn’t qualify for the 2008 summer olympics in Beijing, but the team won Gold Medal six years later in the FIBA Americas Championship.

Richardson coached Mexico in 2007 and again in 2009 before becoming head coach of the WNBA expansion team in Tulsa.